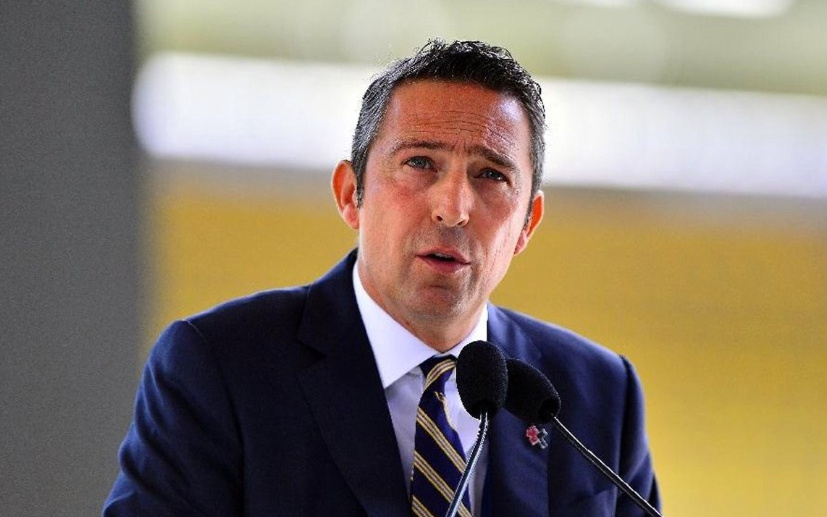 Yıldırım Ali Koç is a member of the Turkish Koç family. He was born on April 2, 1967. He is married to Nevbahar Demirağ. They have two children (Kerim Rahmi Koç, and Sadberk Leyla Koç).

His grandfather Vehbi Koç founded Koç Holding. Both his grandfather and his father Mustafa Rahmi Koç (1930) were known as Turkish richest men.

Yapı Kredi is one of the first nationwide commercial banks in Turkey, and is the fourth largest publicly owned bank in Turkey.

In 2018 Yildirim was named President of Fenerbahçe Sports Club. Fenerbahçe Spor Kulübü is one of the oldest and most successful multi-sport clubs in Turkey.  The football club is leading the all-time table of the Turkish Super League. 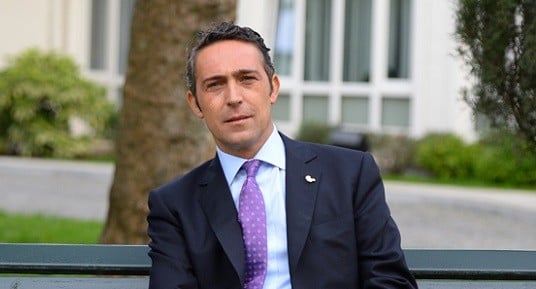 He lives with his wife Nevbahar in a large mansion in Istanbul. He also owns a large house in Los Angeles. 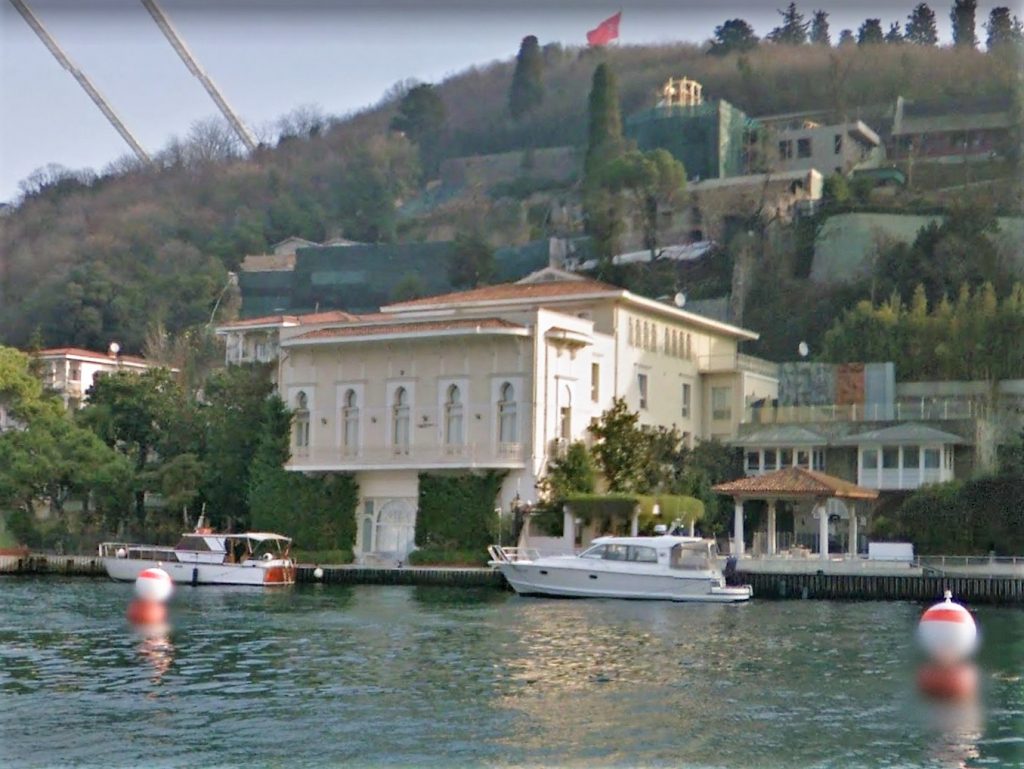 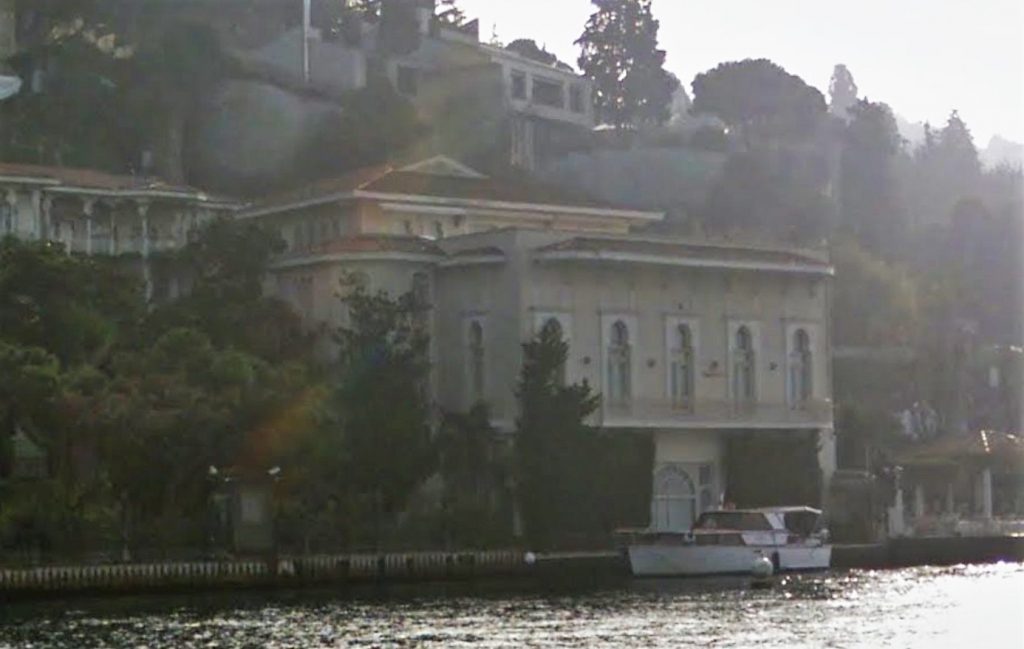 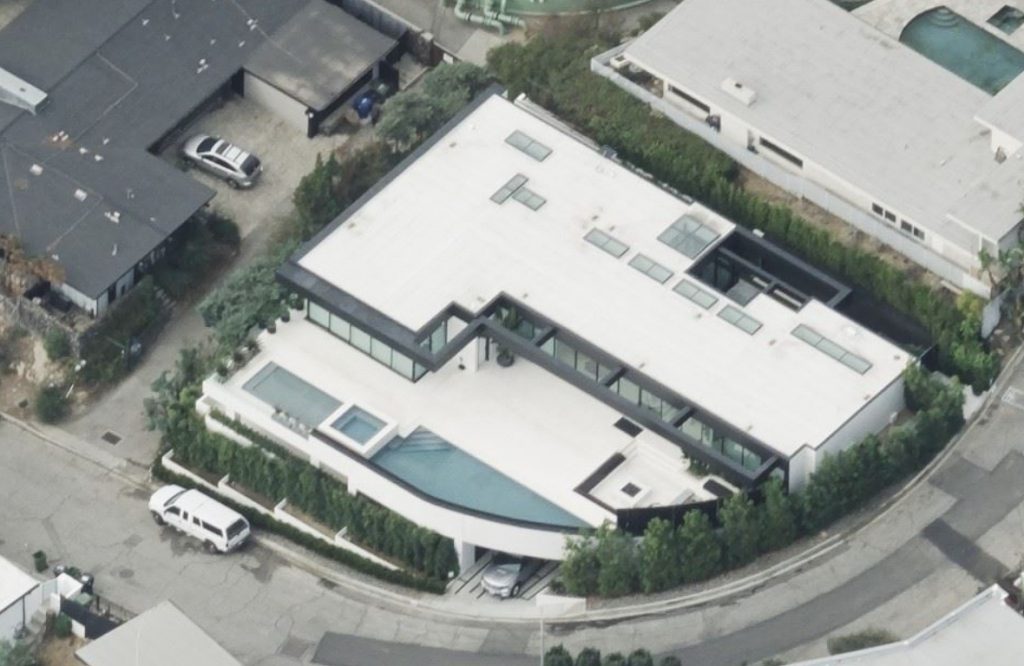 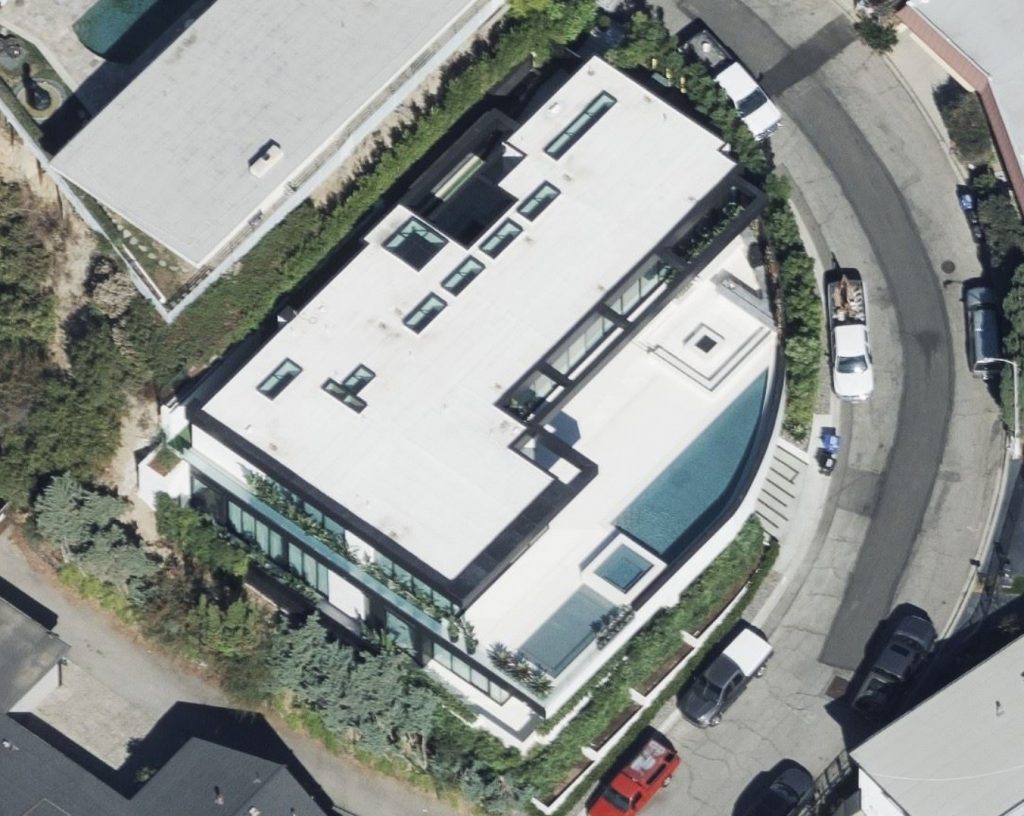 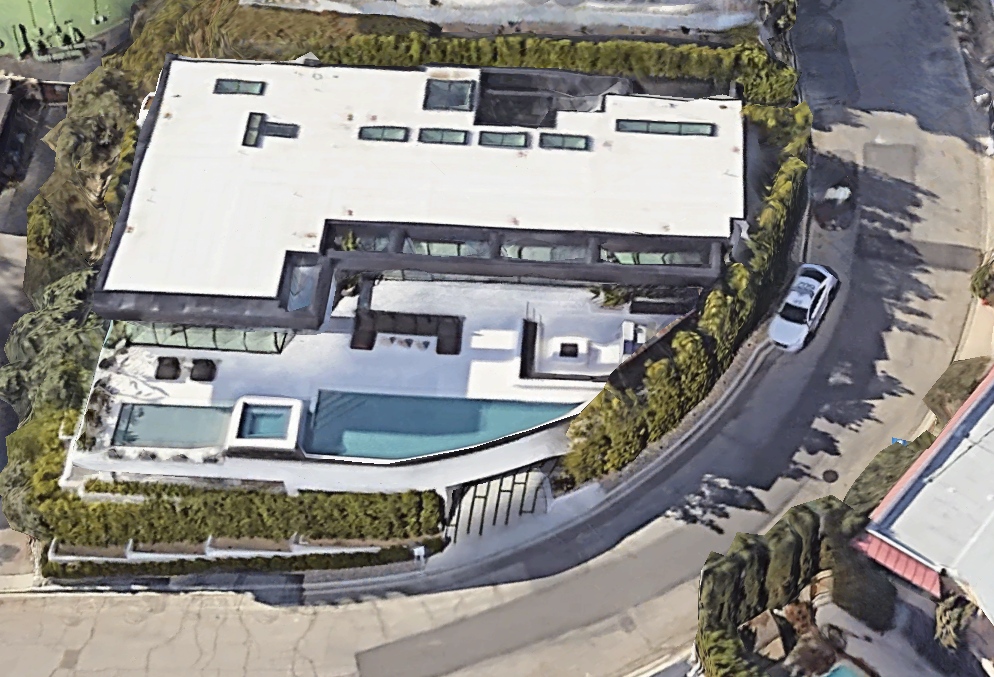 He is the owner of the Trinity yacht KEYLA. We assume he named the yacht after his two children Kerim Rahmi Koç, and Sadberk Leyla Koç. As an agglutination of Kerim and Leyla.

His brother Mehmet Omer Koç is the owner of the yacht Meserret.

Keyla was built as Chevy Toy for US car dealer Gene Reed. 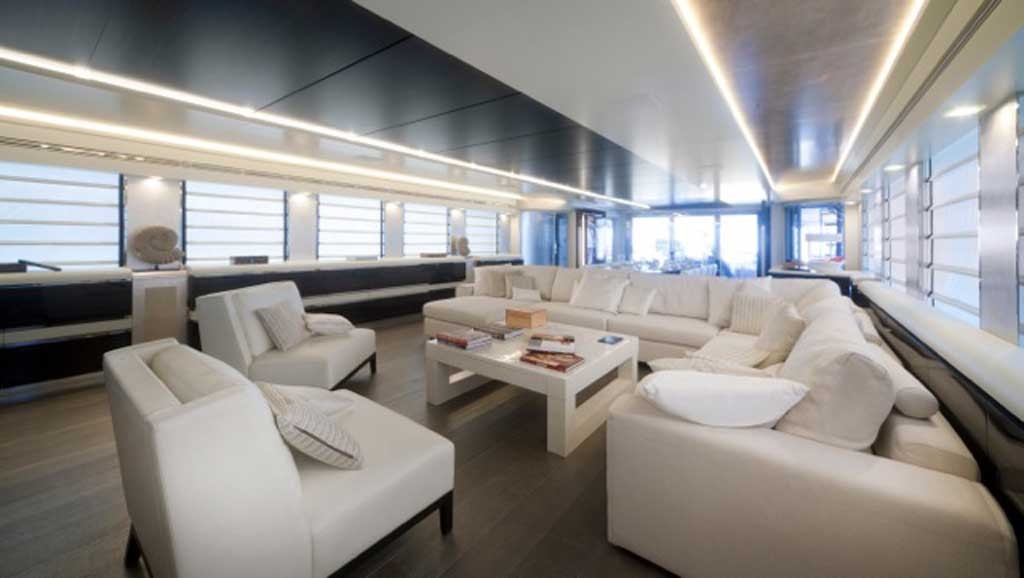