Who is Arthur Blank?

Arthur Blank is the co-founder of Home Depot. His businesses include the Atlanta Falcons and Atlanta United FC. He was born in September 1942. He is married to Angela Macuga.

His children are Kylie Blank, Dena Blank, Danielle Blank, Joshua Blank, Max Blank, and Kenny Blank. He grew Home Depot into a company worth US$ 200 billion.

The company was founded in 1978 by Blank and Bernard Marcus. They were employed at another home improvement company but were both fired. They started their own company with help from investment banker Ken Langone. All 3 became billionaires.

Home Depot was the first in the home improvement business with a warehouse concept. Their stores were much bigger than any of their competitors. The stores were focusing on great customer service and respect for people.

Just within a few years after the opening of the first stores, the company went public on the NASDAQ. The IPO raised US$ 4 billion, used for further expansion.

In 2001 Blank retired as Chairman to focus on his sports investments and philanthropy.

Blank bought the Atlanta Falcons in 2002 for US$ 545 million. The current value of the team is more than US$ 2 billion.

The Falcons are a professional American football team, which competes in the National Football League.

The Atlanta Falcons’ colors are red, black, silver, and white. President and CEO is Rick McKay. Dan Quinn is the head coach. The Falcons have appeared in two Super Bowls.

Their home field is the Mercedes-Benz Stadium in Atlanta, Georgia. The stadium was built in 2017 and is also owned by Blank. His other team, Atlanta United also uses the stadium.

Atlanta United FC is an American professional soccer club. It competes in Major League Soccer. The team was founded in 2014.

It now has a value of more than US$ 300 million. The head coach since December 2018 is Frank de Boer.

Frank de Boer is a former defender, who spent most of his professional playing career with Ajax, based in Amsterdam.

Other companies part of the Blank Family of Businesses is the PGA Tour Superstore and the Mountain Sky Guest Ranch.

PGA Tour Superstore is the US leading golf retailer. It has more than 30 locations. The company sells shoes, golf clubs, and other golf gear.

Each store has simulators that can be used for practice, lessons, club fittings or leagues.

The Mountain Sky Guest Ranch is a resort situated on 17,000 operational acres of unspoiled wilderness. Based in the heart of Yellowstone Country. It offers upscale lodging and dining. Guests can ride horses, hike, fly-fish, and play golf. 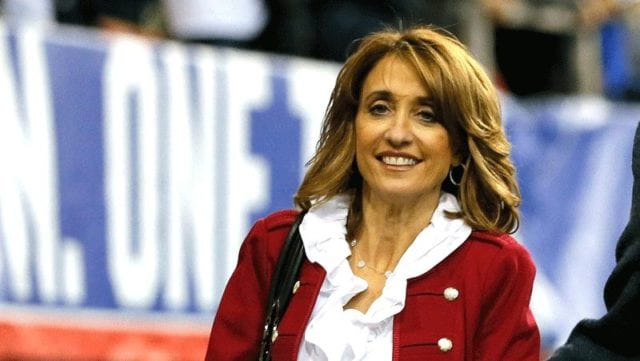 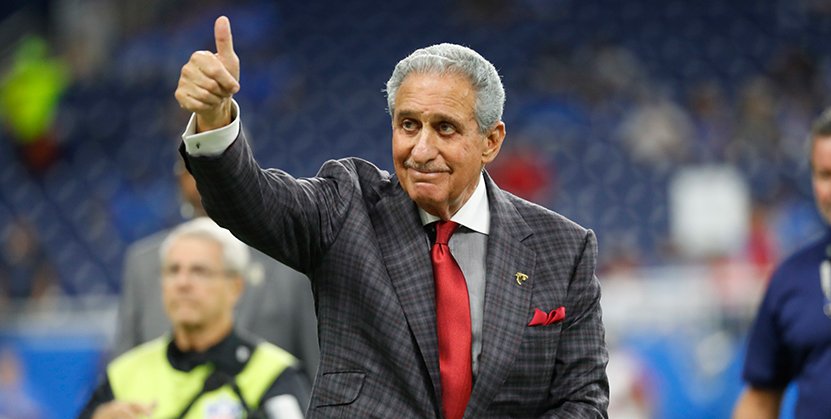 His net worth is estimated at $7 billion. He is said to own 1.5% of the shares in Home Depot. Which represents a value of more than US$ 3 billion. The company’s market capitalization is more than US$ 200 billion.

With his 17 million shares he receives an annual dividend of US$ 70 million.

He is an active philanthropist through his Arthur M Blank Family Foundation.

The foundation promotes positive change in peoples’ lives and builds and enhances the communities in which they live.

He has given more than US$ 360 million to education, art, childhood development, and nature.

In 2012 he signed the Giving Pledge, committing to give half of his wealth away to good causes.

In 2015 he founded the Molly Blank Fund, named after his mother who died at the age of 99. The foundation focuses at youth, art and culture.

The Arthur M. Blank Center for Entrepreneurship at Babson College supports emerging entrepreneurs. By giving access to events, workshops, mentoring and competitions. That enable them to test and refine their founder skills.

Blank was married three times. His current wife is Angela Macuga. But a divorce was announced in early 2019. He has 6 children. Daughters Kylie Blank, Dena Blank, Danielle Blank, and sons Joshua Blank, Max Blank, and Kenny Blank. Dena Blank is a director at the family’s foundation.

He lives with his wife Angela Blank in a very large house in Atlanta. According to online sources Blank purchased the house in 2006 for US$ 6.5 million. The current value is close to US$ 10 million. He is owner of the yacht dreAMBoat. The AMB is written in capitals and is a reference to himself: Arthur M. Blank 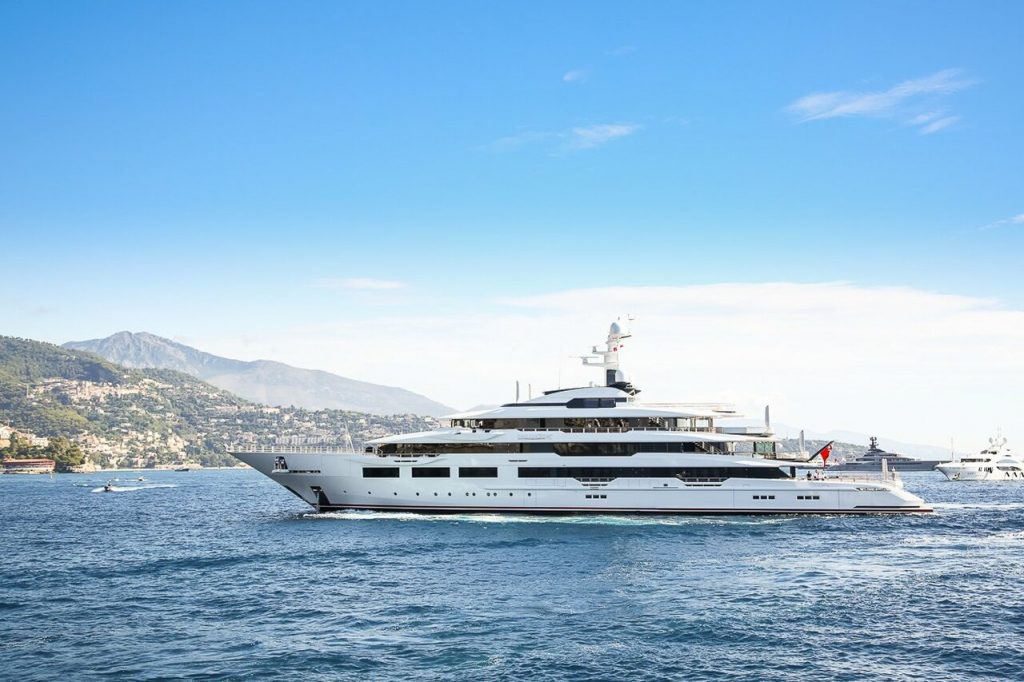 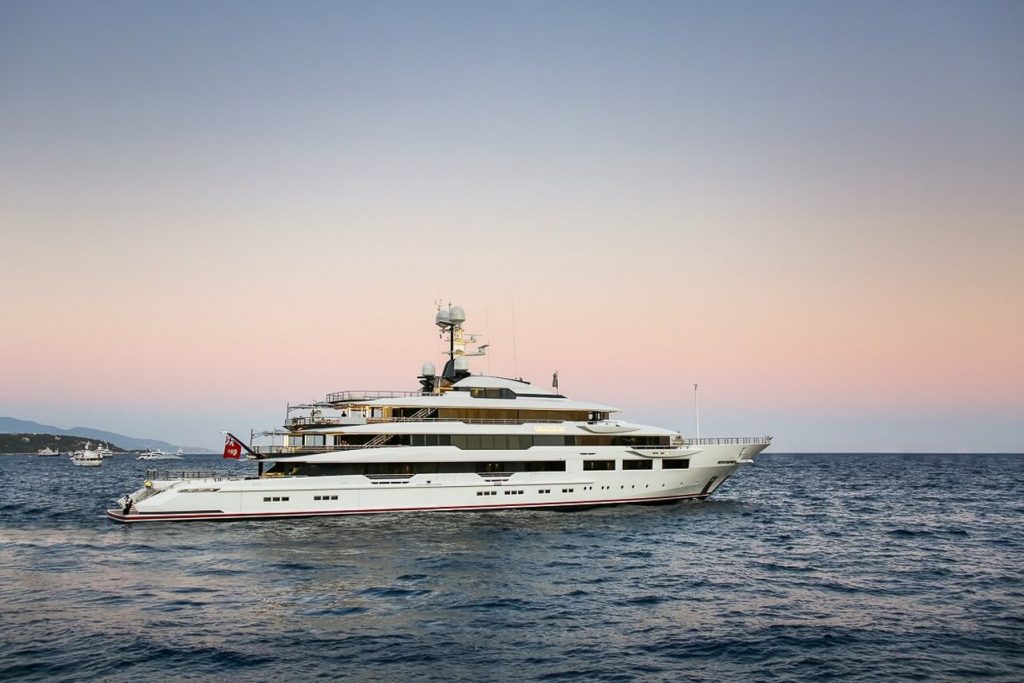 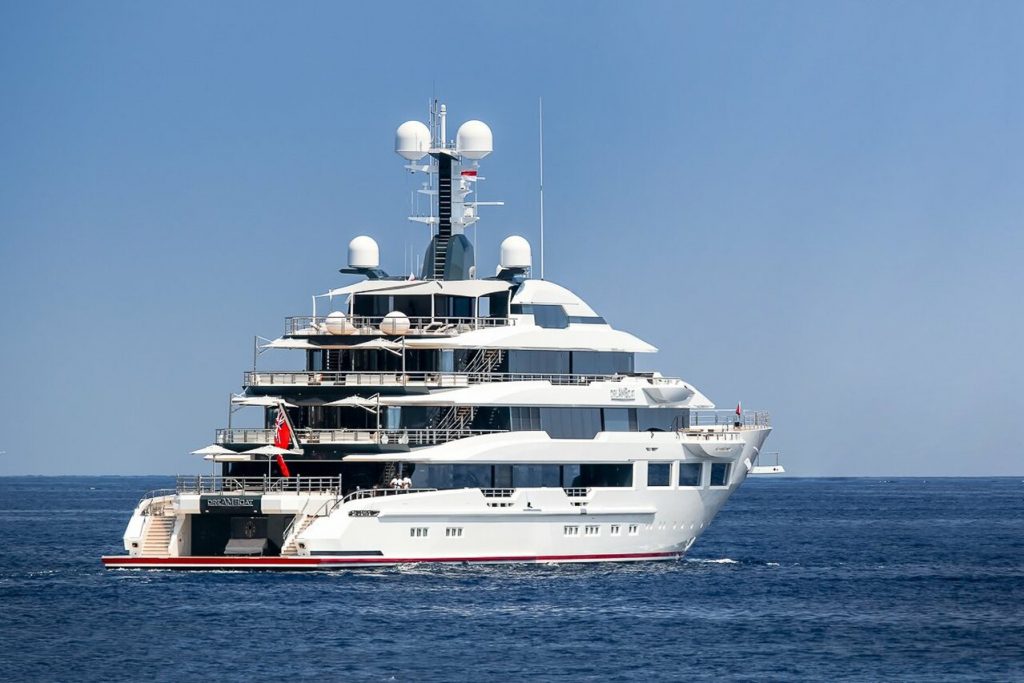 He also owns an older Gulfstream G-IV with registration N207AA. We are not sure what AA refers to. This jet was built in 2001

And since 2020 he owns a brand new Bombardier Global 7500, with registration N62LV. The Global 7500 is the largest, longest range, roomiest, and most luxurious purpose-built business aircraft currently on the market.

Its starting price is more than $ 70 million. 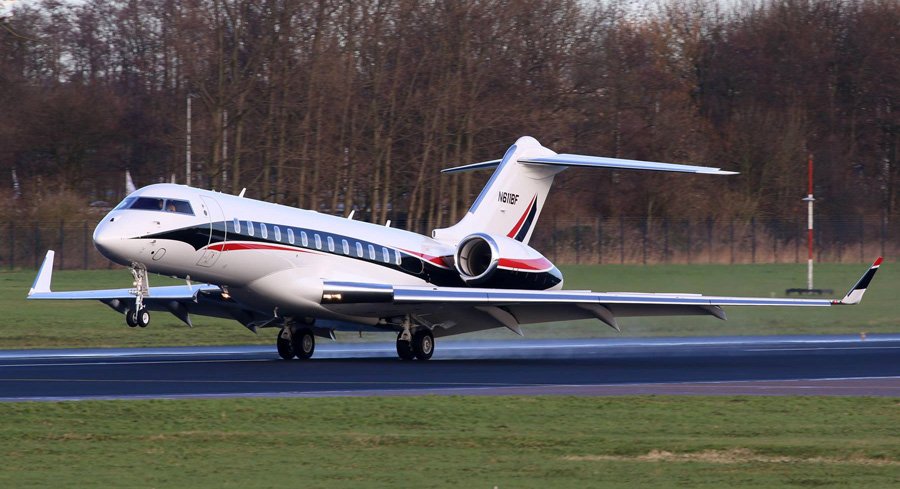