Who is Rick Hendrick?

Rick Hendrick is a USA-based billionaire car dealer and founder of Hendrick Automotive and Hendrick Motorsports. He was born in July 1949. He is married to Linda. They have 2 children. Ricky and Lynn. Ricky died in a plane accident.

Joseph Riddick Hendrick is the owner of the luxury yacht Wheels.

The Hendrick Automotive Group is the largest privately held automotive dealership group in the USA. Hendrick has 140 dealerships that sell around 200,000 cars per year. And they service 2.6 million vehicles per year.

Hendrick Automotive now has more than 10,000 employees and sells brands like Toyota, BMW, Volvo, Mercedes, and Porsche. One of his best-selling cars is a Chevrolet Silverado 1500.

Hendrick Motorsports is active in Nascar’s Sprint Cup Series. The company was founded in 1984 as All-Star Racing.

Since then it has won more than 200 Nascar races and 12 championships. Hendrick is second on NASCAR’s all-time Cup victories list. He leads all owners in modern-era wins.

Jeff Gordon is an equity partner of Hendrick Motorsports since 1999. Gordon owns the yacht 24 KARAT.

In addition to his business ventures, Hendrick is also a philanthropist and has been involved in numerous charitable organizations.

Hendrick and his wife Linda Hendrick are active philanthropists through their Hendrick Family Foundation. The Foundation supports vulnerable children and provides food and holiday meals for poor families.

The net worth of Hendrick is estimated at $1 billion. His companies realize more than $9 billion in annual sales, which could indicate that his net worth is actually much higher.

How much is Rick Hendrick’s net worth?

His net worth is estimated at $1 billion, although it may be considerably more given the size (and annual sales) of his companies.

Where did Rick Hendrick get his money?

How many dealerships does Rick Hendrick own?

Hendrick has 140 dealerships that sell around 200,000 cars per year. And they service 2.6 million vehicles per year.

How much did Rick Hendrick’s yacht cost? Rick and his wife Linda live in a large mansion in a gated community in Charlotte, NC. The house is situated next to a golf court. 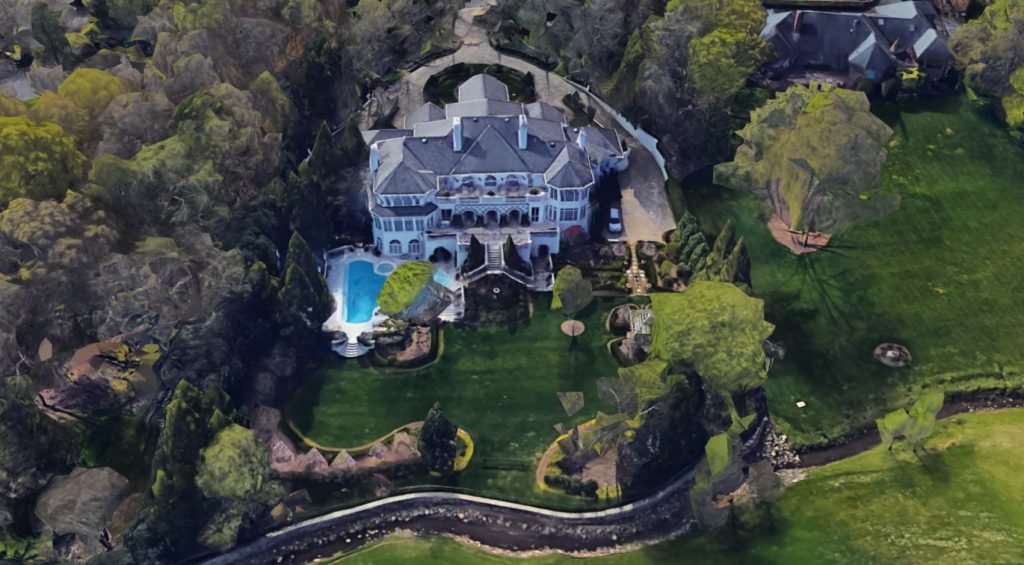 He is owner of the Trinity yacht Wheels. (The Oceanco Wheels is owned by Ralf Schmid) 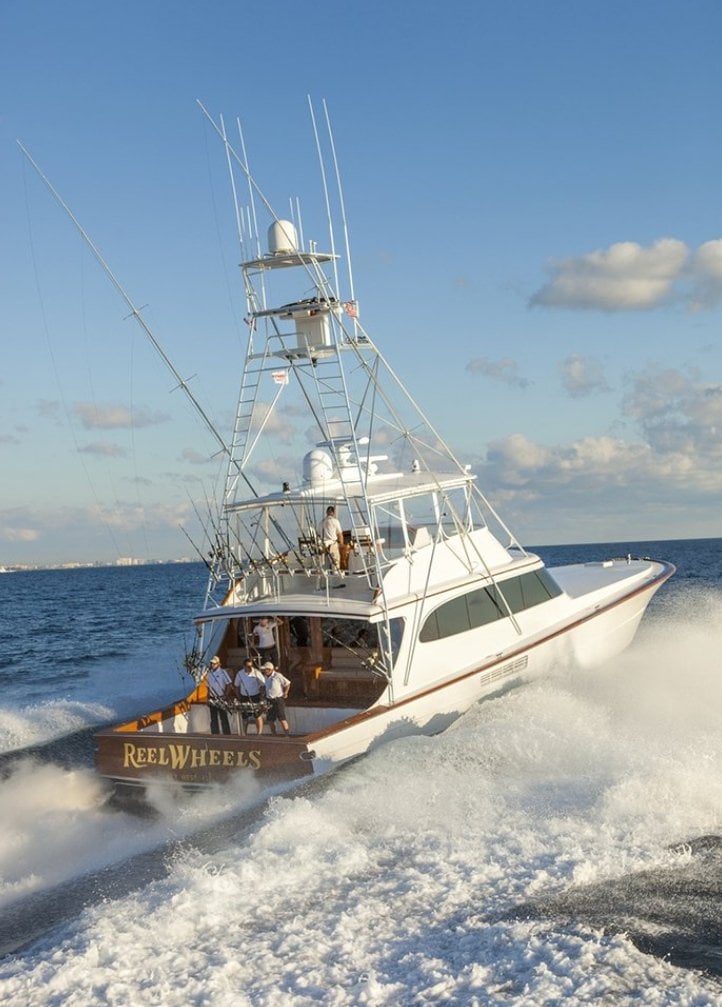 Hendrick owns a Gulfstream G-V private jet with registration N500RH. A Gulfstream G-V has a market value of around US$ 15 million. A G-V has the capacity for 12 passengers.

In 2004 a Beechcraft Super King Air aircraft owned by Hendrick crashed into mountainous terrain in Virginia. It was during a missed approach to the Airport. The jet was registered N501RH. All ten people on board were killed at the plane crash including Ricky Hendrik. (Son of Rick). 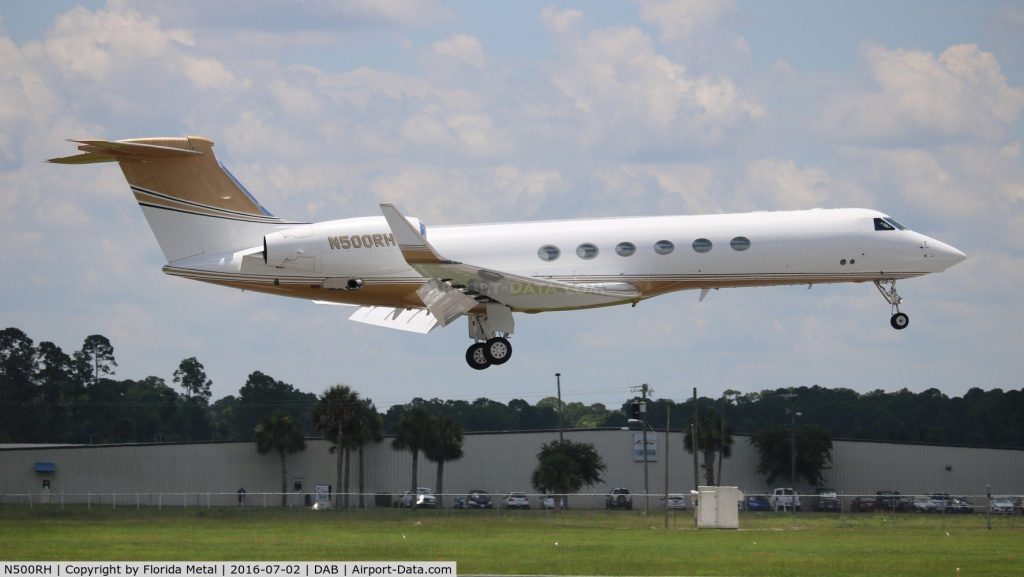 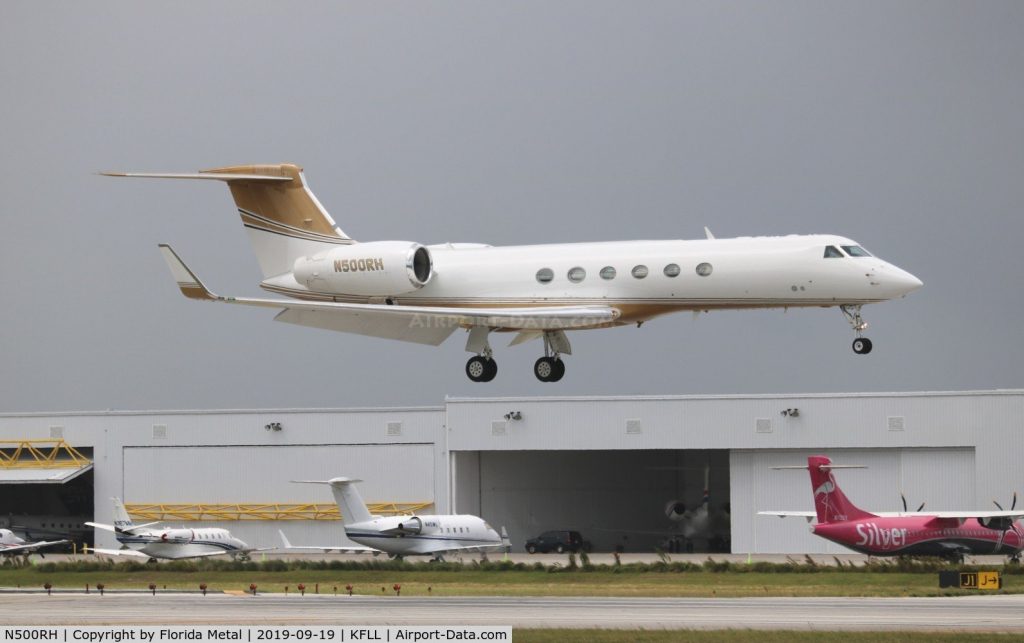 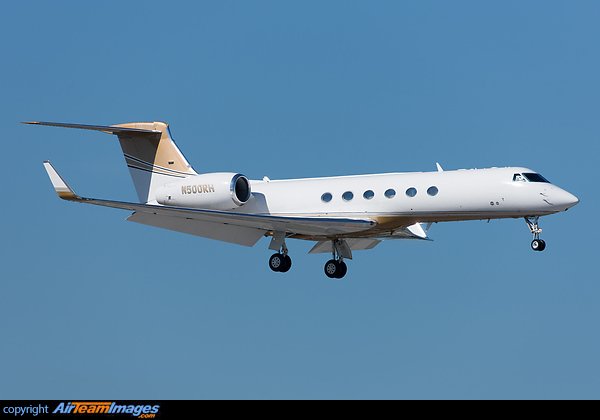