Who is Mustafa Rahmi Koç?

Mustafa Rahmi Koc is the Honorary Chairman of Koc Holding, which was founded by his father Vehbi Koç. He was born on October 9, 1930. He was married to Çiğdem Simavi. They have 3 children (Mustafa Koç, Ali Koç, Ömer Mehmet Koç)

Koç Holding is one of the largest companies in Turkey. It was founded in 1963 by Vehbi Koc.

Yapı Kredi is one of the first nationwide commercial banks in Turkey, and is the fourth largest publicly owned bank in Turkey. He lives in a large waterfront mansion on the Bosporus Strait in Istanbul. He is the owner of the RMK Marine sailing yacht NAZENIN V. RMK Marine is part of the Koc Group.

Mustafa’s son Yildrim Ali is owner of the Trinity yacht KEYLA. We assume he named the yacht after his two children Kerim Rahmi Koç, and Sadberk Leyla Koç. As an agglutination of Kerim and Leyla.

Mustafa’s other son Mehmet Omer Koç is the owner of the yacht Meserret. 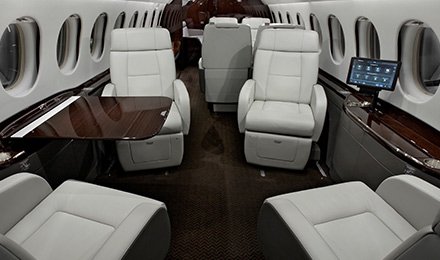