Who is Viktor Vekselberg?

Viktor Vekselberg is a Russian billionaire, born in Ukraine. He was born in April 1957. He is married to Marina, they have 2 children (Aleksandr Vekselberg and Irina Vekselberg). He made his first million by selling scrap copper. He is the owner of the motor yacht Tango.

In 1996 he founded the asset management company Renova. And started investing in Russia’s privatization boom. In 1996, he co-founded the Siberian-Urals Aluminium Company (SUAL). Which would become United Company RUSAL.  Rusal is the largest aluminum company in the world.

Sold TNK-BP for US$ 55 billion

In a strategic partnership with Leonard Blatnavik and Mikhail Fridman, TNK merged with British Petroleum’s Russian oil assets and formed TNK-BP. In two transactions in 2012 and 2013 TNK-BP was sold to Rosneft for US$ 55 billion.

The Russian oligarch is an art collector. In 2004 Vekselberg purchased 9 Faberge Eggs for US$ 100 million. The largest private collection of such Eggs. The Russian state owns 10 Faberge Easter Eggs.

His net worth is estimated at $10 billion. This wealth is making him the 4th richest Russian in the World. Vekselberg is an active philanthropist. He is donating to culture, art, science, education and sport.

He is chairman of the Skolkovo Foundation. The Skolkovo Innovation Center is a high-technology business area in Moscow. He is a business partner of Oleg Deripaska. Deripaska is the owner of the yacht Clio..

Some sources claim that Vekselberg has close ties to both United States President Trump and Russian President Vladimir Putin. And that Vekselberg donated funds to Trump’s campaign. And to lawyer Michael Cohen through a company named Columbus Nova. Columbus Nova is owned by his cousin Andrew Intrater. Vekselberg attended President Donald Trump’s inauguration in 2017.

Vekselberg owns many houses around the world. His main residence is supposed to be a large estate in Connecticut. The house is registered to his wife Marina Vekselberg.

He formally resides in Zug, Switzerland. And he also owns a large residence in Barvikha, a wealthy suburb of Moscow. Most Russian billionaires own property there. 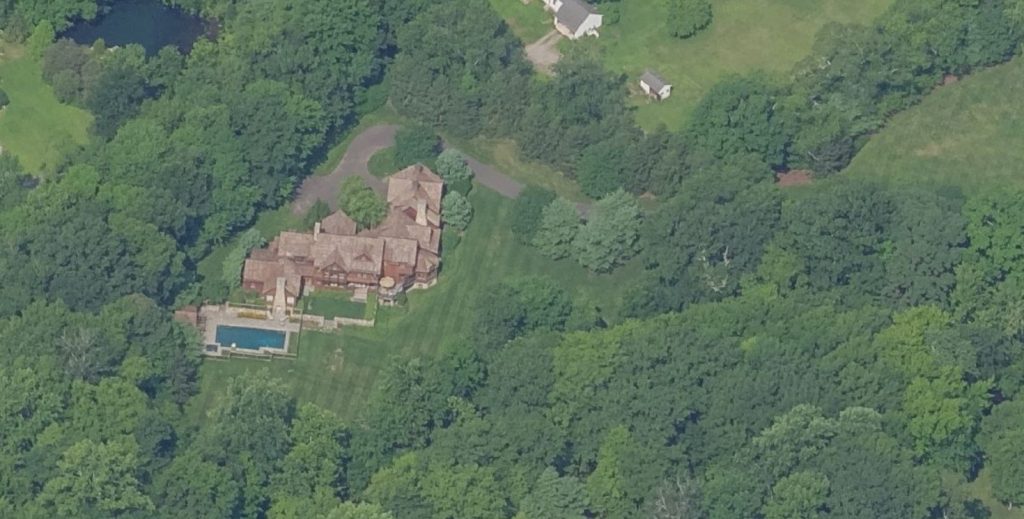 He is the owner of the yacht Tango. 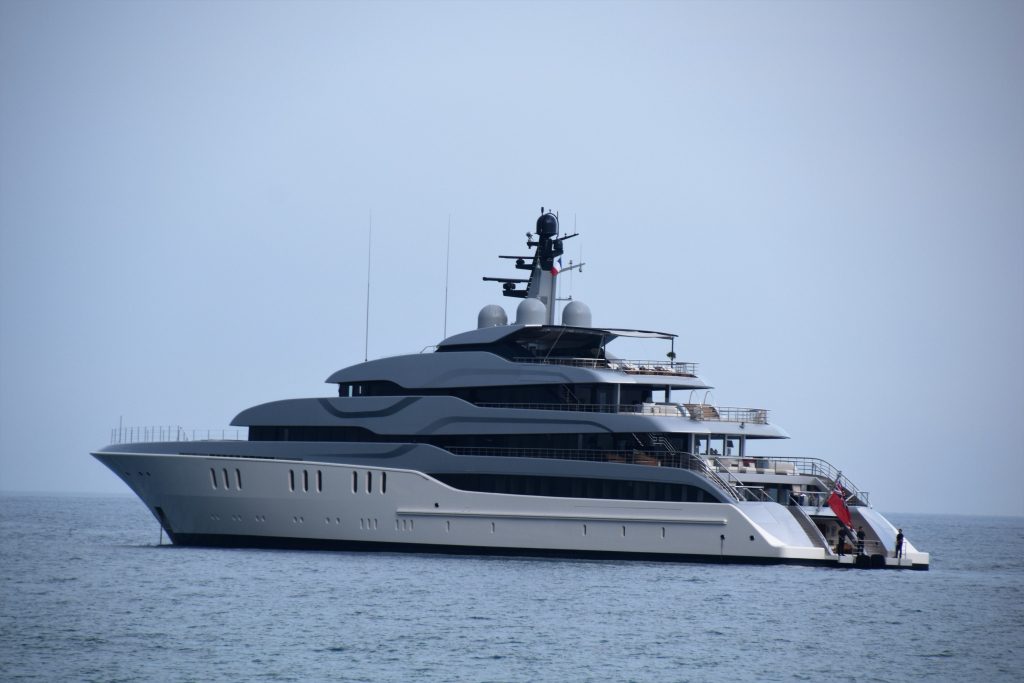 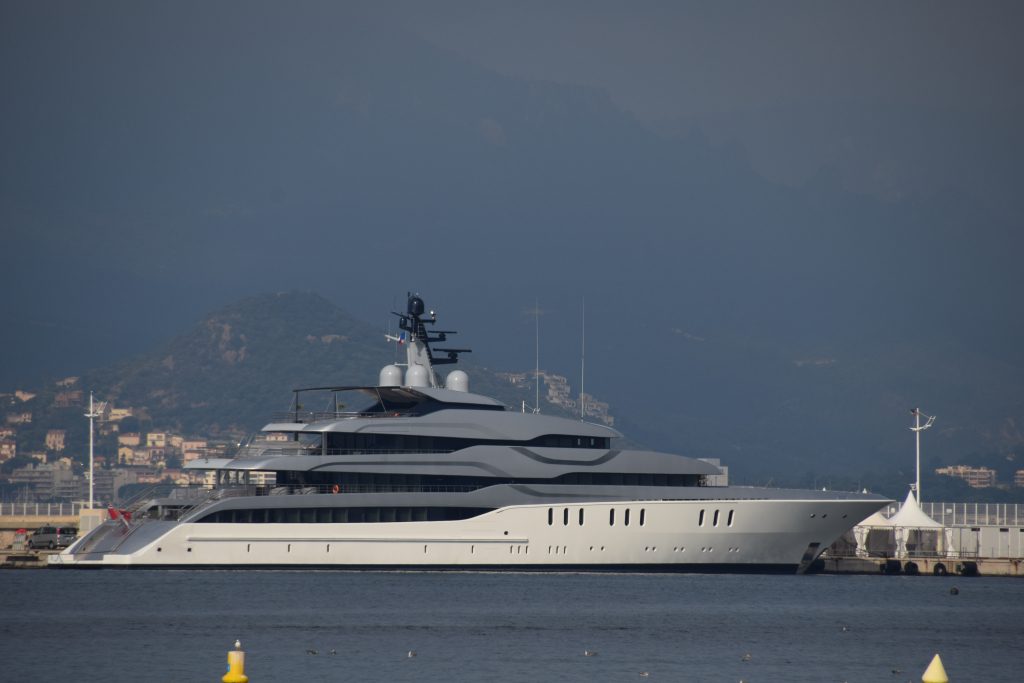 Vekselberg owns an Airbus A319 private jet with registration P4-MIS. An Airbus A319 has a list price of US$ 90 million. 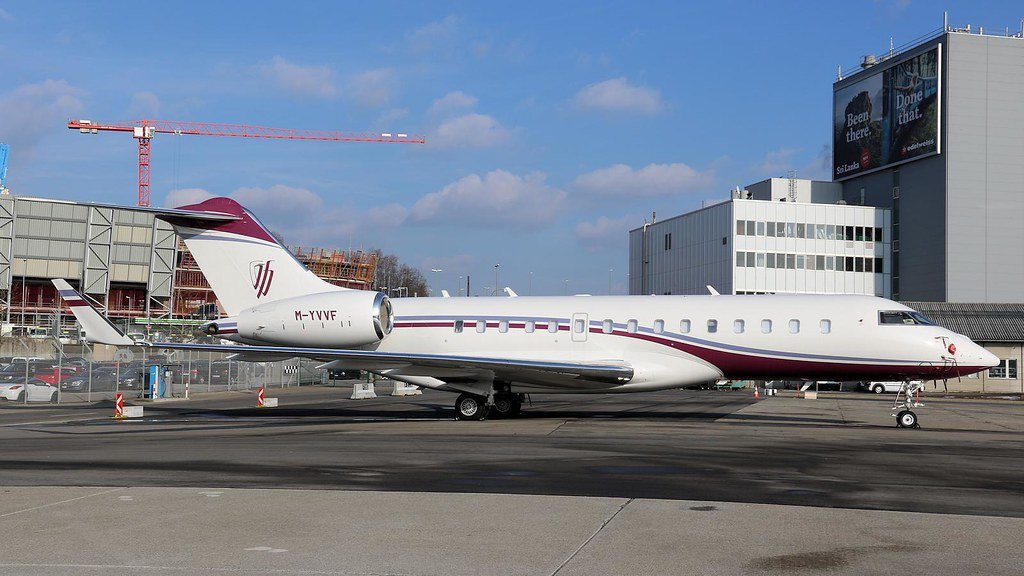 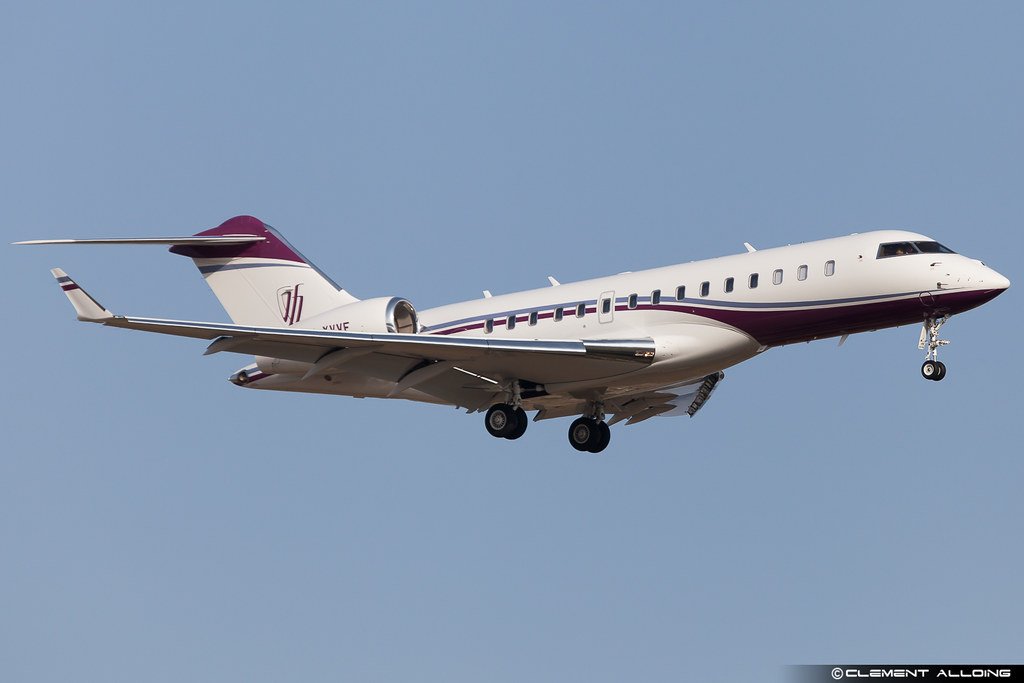