Who is Vladimir Putin?

Vladimir Putin is the President of Russia. He was born in October 1952. He was married to Lyudmila Putina (they divorced in 2014). He has 2 children (Yekaterina and Mariya).

SuperYachtFan became aware of some rumors that the yacht Graceful was built for Russian President Vladimir Putin. SuperYachtFan is not sure if these rumors are true, there is only circumstantial evidence to support these rumors.

Evidence to Support that Putin owns the Yacht

1) The yacht was constructed at the Sevmash Shipyard, which normally only works for the Russian Navy (a billionaire who wants to have a new toy, will not have access to a site where the navy is building nuclear submarines),

2) after her delivery Graceful spent a lot of time at Sochi in Russia. She left Sochi in December 2014. (Sochi, home to the 2014 Olympic Winter Games and Formula One races, is considered to be Putin’s private prestige project.

It is not a destination where you will normally leave your yacht for the cold November and December months. Putin is rumored to have a residence named ‘Bocharov Ruchey’ in Sochi).

3) Graceful has a Russian native captain, with a Russian navy background. So the above is not hard evidence, the yacht could also be built for a Russian billionaire with close ties to the Putin government.

But until someone sends us a message with new information, we will list Putin as the owner of the yacht Graceful.

Vladimir Vladimirovich Putin (born 1952) started his career as an officer in the KGB. His last position was Lieutenant Colonel. In 1991 he entered politics, first in Saint Petersburg and later in Moscow.

In 1996 he came a member of President Boris Yeltsin’s staff. When Yeltsin resigned in 1999, Putin became Acting President.

According to official sources, Putin has a net worth of around US$150,000. Some journalists and opposition politicians claim that Putin is actually the richest person in Europe, with a net worth of more than $40 billion.

He has two daughters: Yekaterina (1986) and Mariya (1985). Photos of Yekaterina and Mariya have never been published by Russia’s media and no family portraits have ever been released.

Putin is said to have many houses and palaces around the world. There are rumors that he owns a large house in Marbella, Spain. See the photos hereunder. The 3rd photo is of one of his palaces near Moscow. He is reportedly the owner of the luxury yacht Graceful. 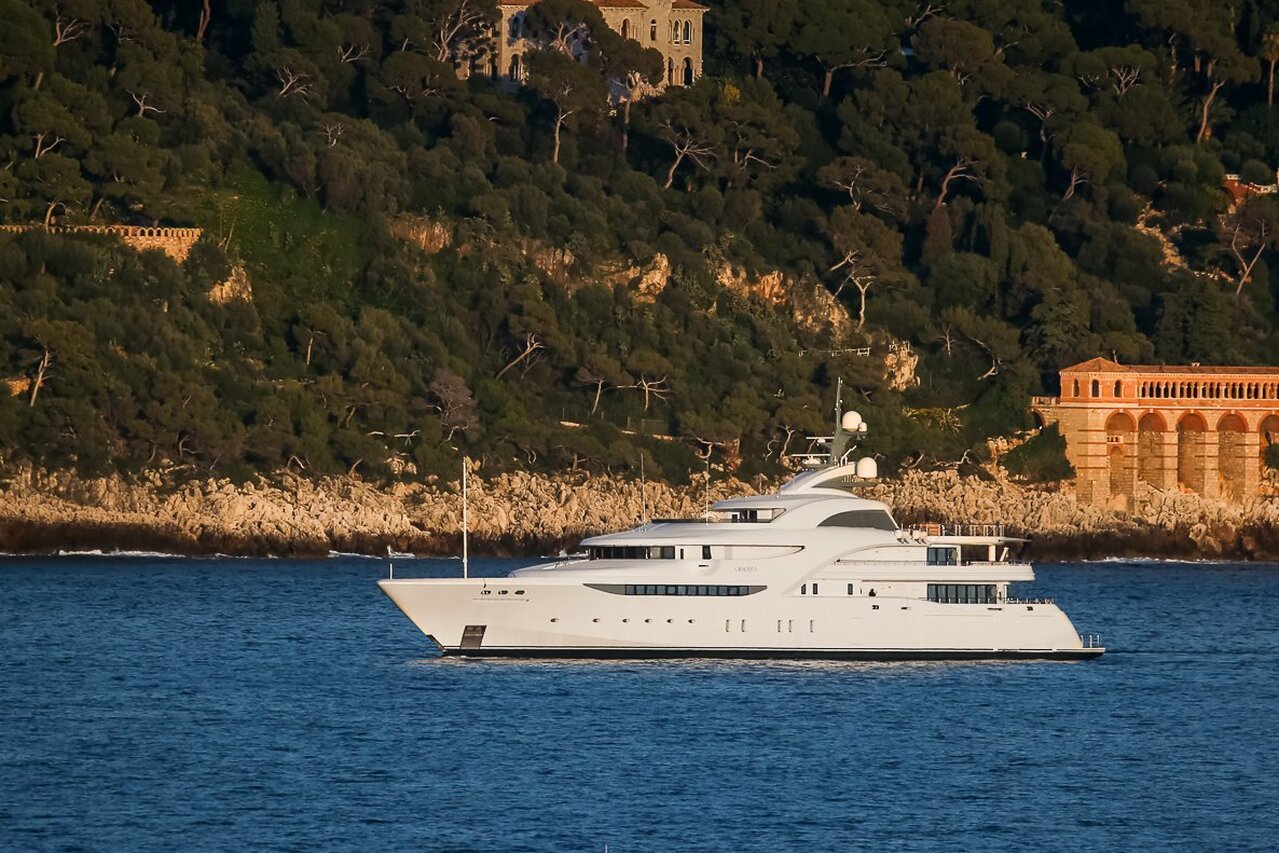 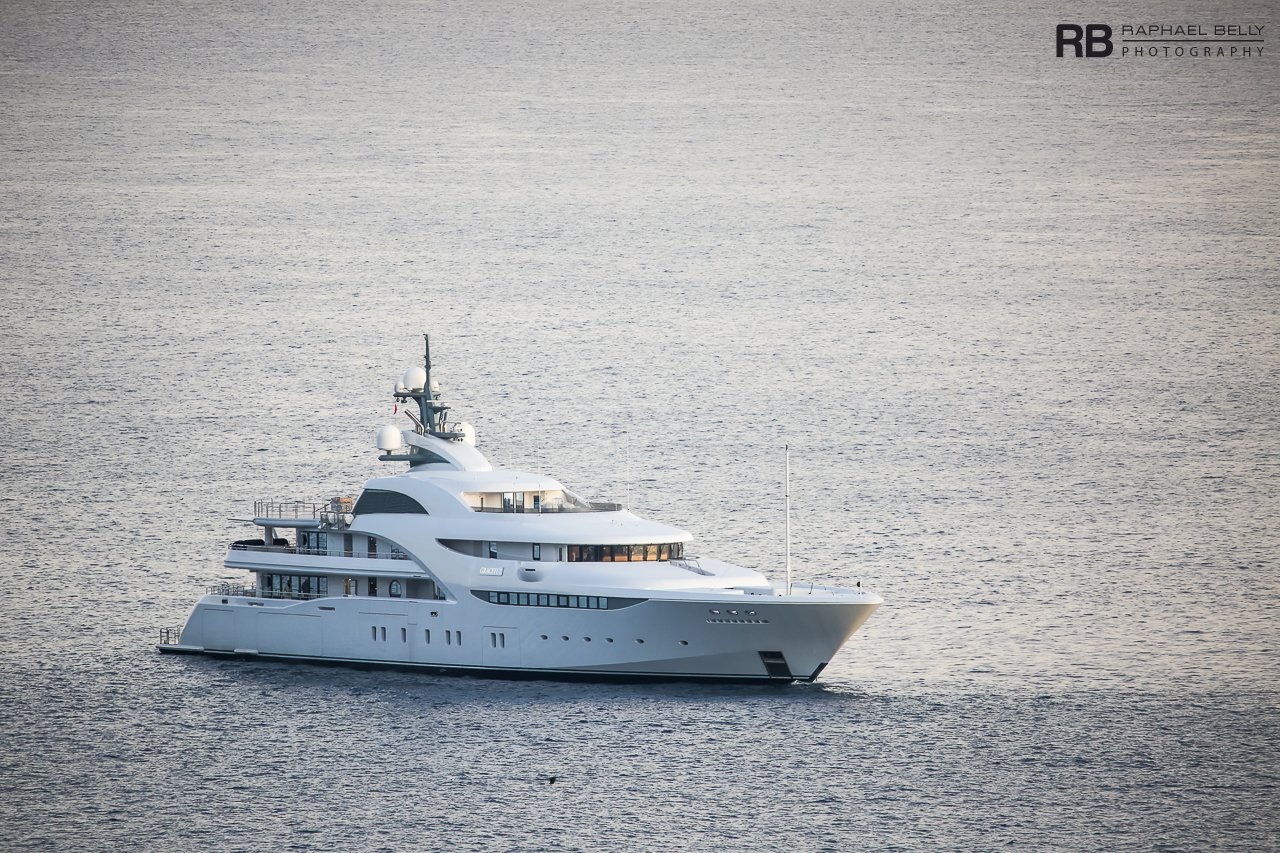