Who is Lloyd Dorfman?

Dorfman is the founder of the Travelex Group. He was born in August 1952. He is married to Sarah. They have 3 children. He is owner of the yacht Elandess.

Dorfman is also Chairman and majority shareholder of The Office Group, which provides offices, meeting rooms and co-working spaces for start-ups and small businesses. The company has over 30 buildings across London. Dorfman sold the majority of his shares for US$ 600 million.

He is an active philanthropist. He is Chairman of the Prince’s Trust International, which helps unemployed young people around the world into education, training and work. In 2013 he donated US$ 12 million to the Royal National Theatre, to create the Dorfman Theatre.

He sits on the board of the Royal Opera House.

His net worth is estimated between US$ 800 million and US$ 1.2 billion. He lived with his wife Sarah in a large mansion in London, named Cannon Hall. The house has an indoor pool. And a value of around US$ 40 million. Dorfman has sold the house in 2015. Do you know more about his current home? Please do send us a message. 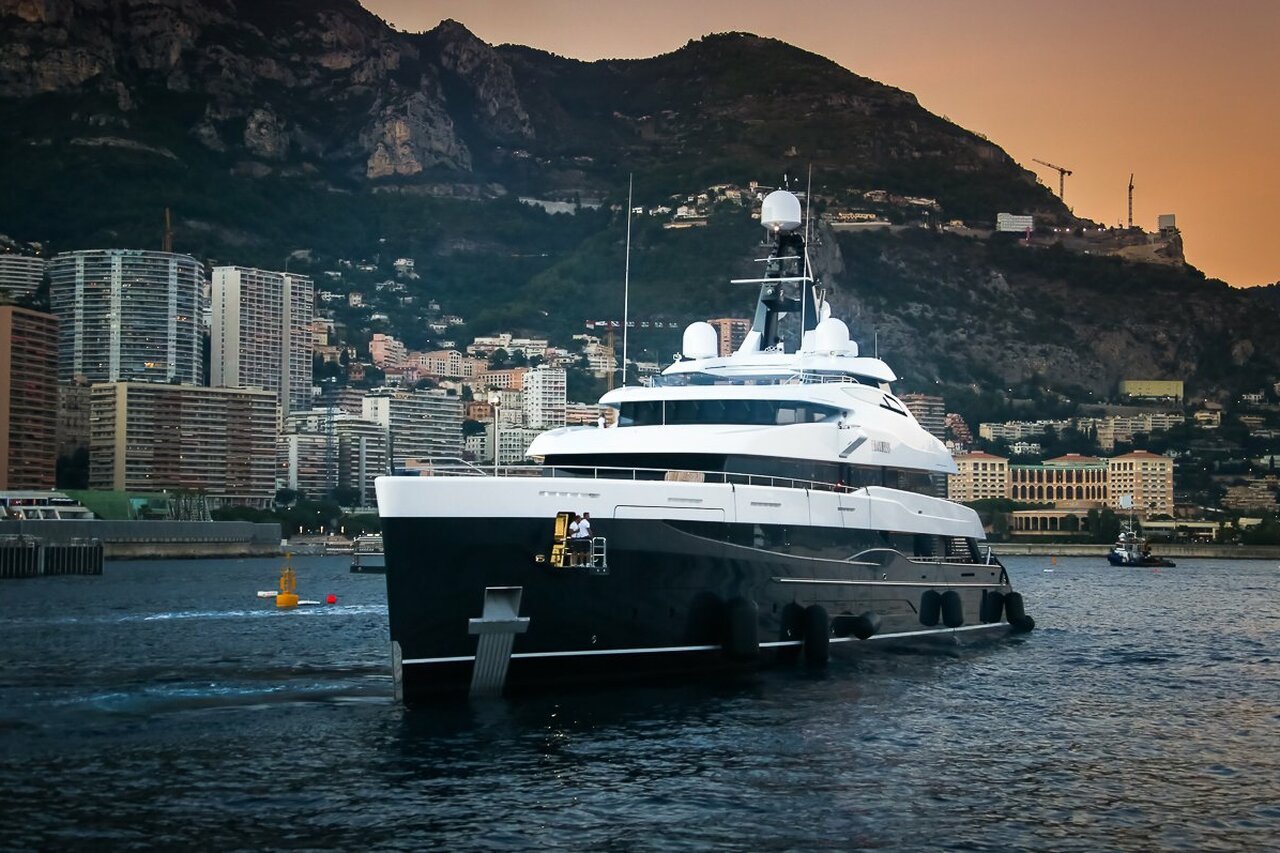 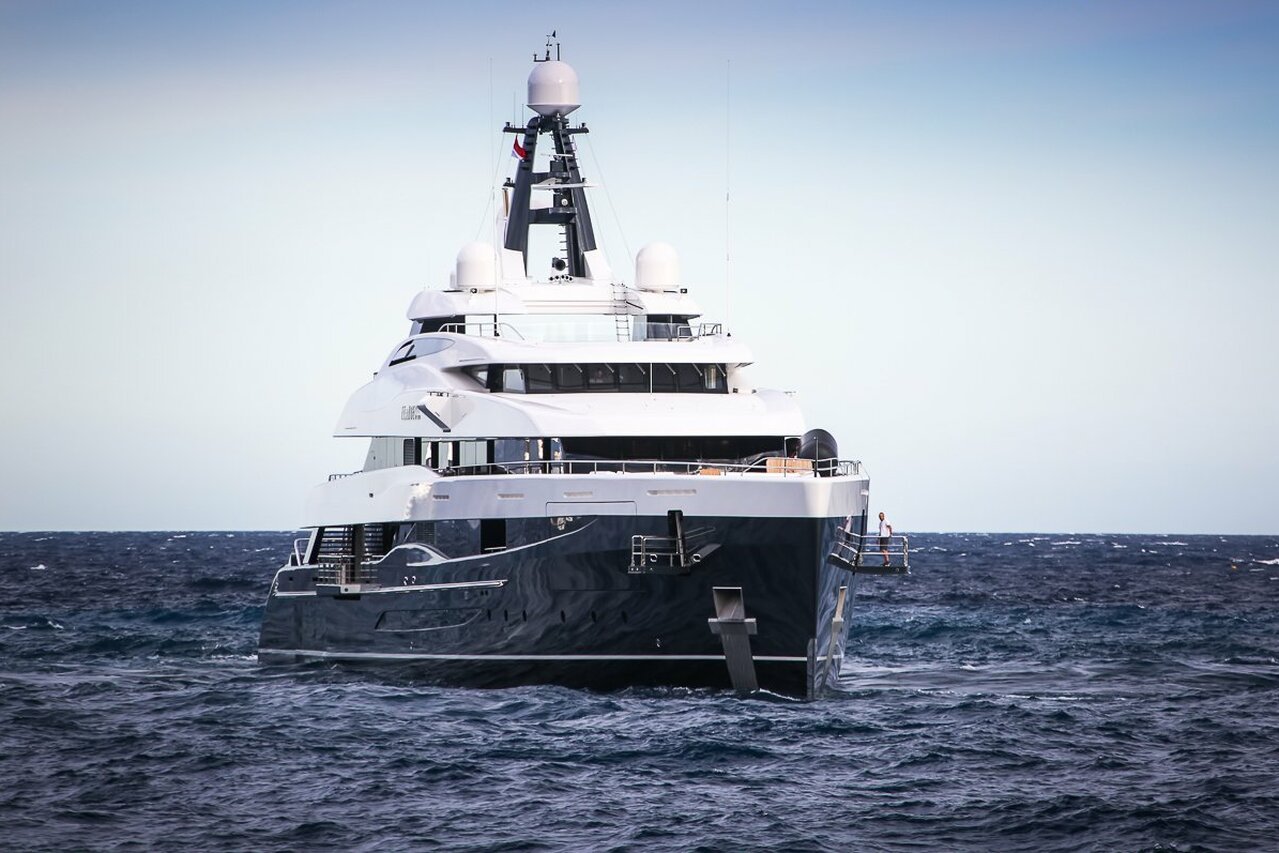 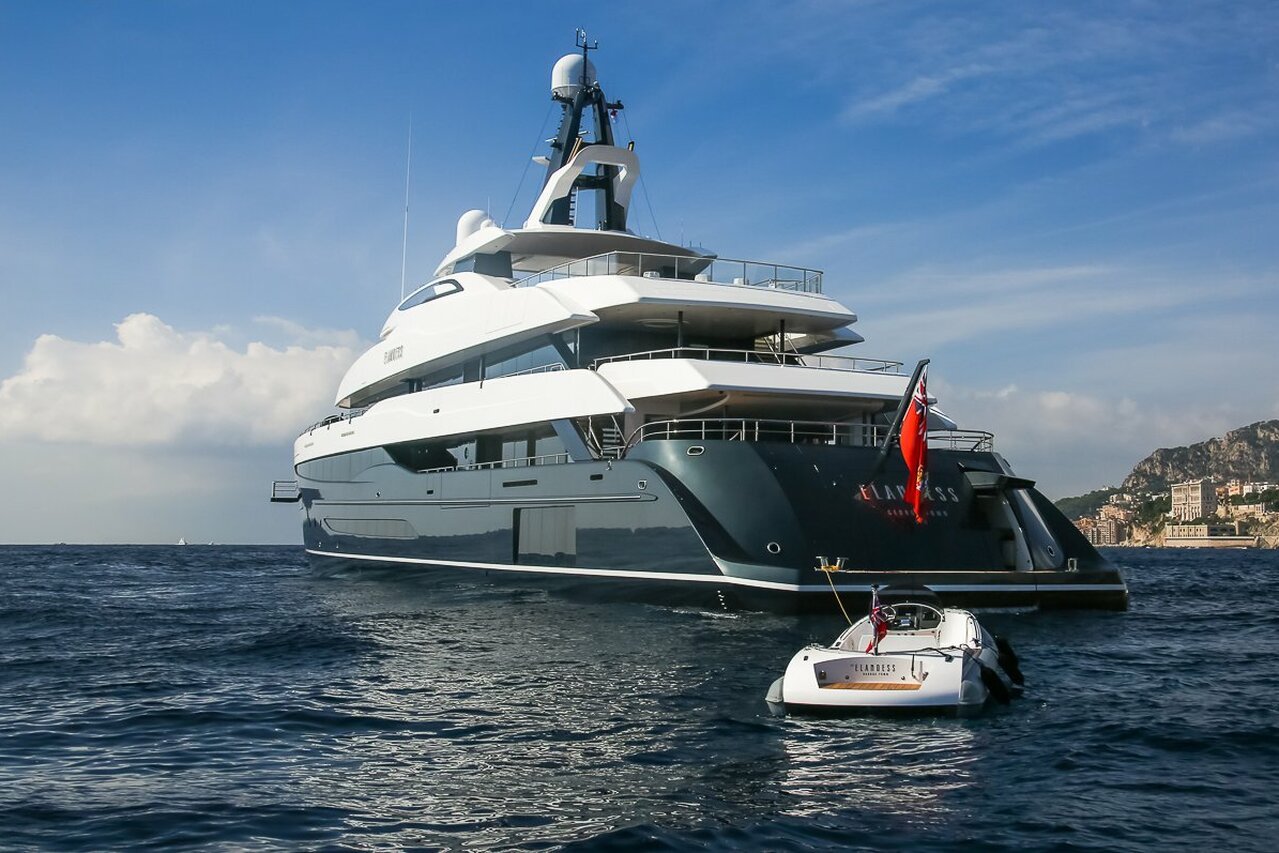