Waleed bin Ibrahim al Ibrahim was born into a wealthy and important Arab family. His sister Jawhara bint Ibrahim Al Ibrahim was a wife of the late King Fahd.

He is the CEO and founder of the Middle East Broadcasting Center.  He was born in 1950. He is married to Hana bint Abdullah bin Saad al-Qasim.

The Middle East Broadcasting Center or MBC is the first private satellite broadcasting company in the Arab world.

The MBC Group has 10 television channels and two radio stations. Well-known channels are MBC 1, 2, 3 and 4, Al Arabiya, and Wanasah.

He also founded ARAVision in 1995, which grew into the ARA Group International. The group had an exclusive license to deliver wireless cable service to the Kingdom of Saudi Arabia.

Waleed bin Ibrahim al Ibrahim’s net worth was estimated at $2.9 billion in 2009. He was born into a wealthy and important Arab family. His sister Jawhara bint Ibrahim Al Ibrahim was a wife of the late King Fahd.

Waleed bin Ibrahim was reportedly among the Royals and Senior Officials arrested by Saudi authorities on 4 November, as part of the 2017 Saudi Arabian anti-corruption effort.

The arrest was ordered by a newly established anti-corruption committee headed by Crown Prince Mohammed bin Salman. He was released in January 2018.

We did find some photos on the web, picturing Waleed bin Ibrahim visiting Mogambo. So maybe Waleed also owns Mogambo. (Update: Mogambo is now owned by Jan Koum)  The late King Fahd was the owner of the Royal Yacht Prince AbdulAziz. Walled bin Ibrahim al Ibrahim used to own a large mansion in Miami, on Palm Island. He sold the property in 2007. His formal residence is in Riyadh, Saudi Arabia.

We have not yet been able to identify this home. These are sample photos of billionaire residences. Do you know more about his house? Please do send us a message. 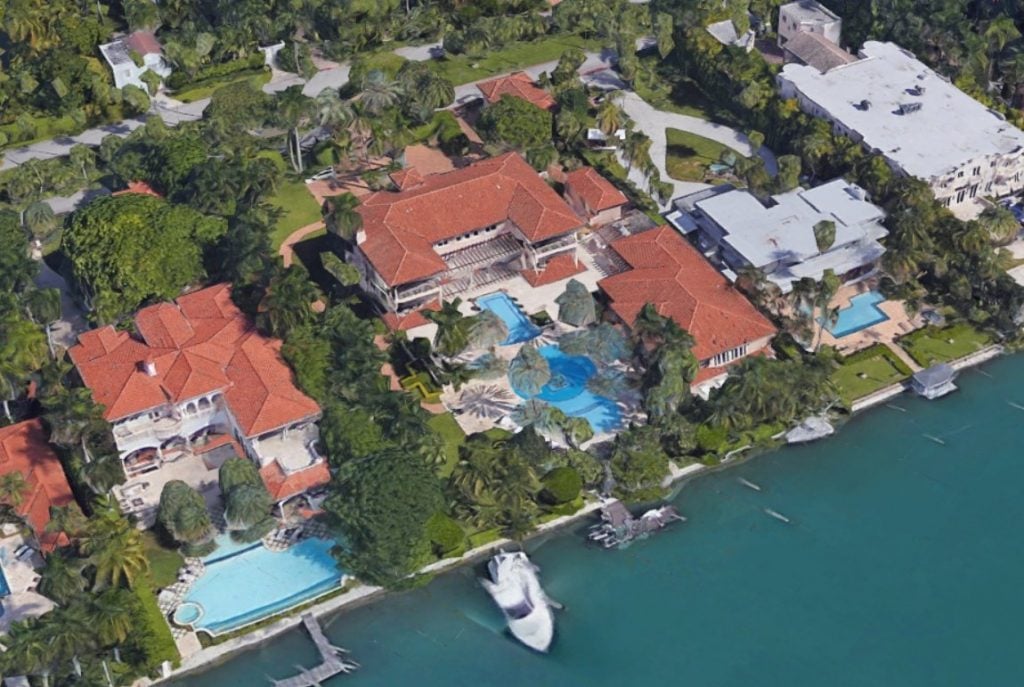 He is the owner of the yacht Shahnaz. 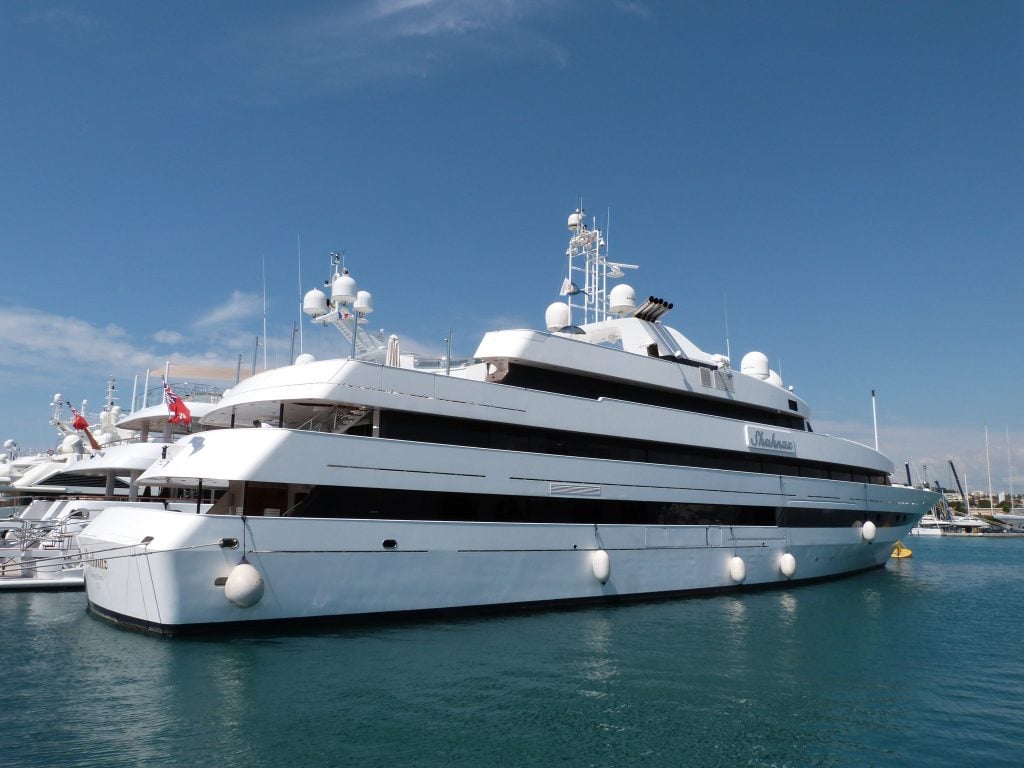