Who is Prince Fahd bin Sultan?

He was born in October 1950. He is Governor of the Tabuk Province. He is a son of the late Crown Prince Sultan bin Abdulaziz Al Saud of Saudi Arabia. Crown Prince Sultan, who died in 2011, had an estimated wealth of US$ 270 billion. He was the owner of the yacht Al Salamah.

Governor of the Tabuk Province

Prince Fahad bin Sultan is the governor of the Saudi Tabuk Province.

He is the founder and chairman of the Fahad bin Sultan University and he also founded the Fahd bin Sultan Hospital, both in Tabuk.

Prince Fahd is an active philanthropist and is deputy chairman of the Prince Sultan Bin Abdulaziz Al-Saud Foundation.

His net worth is estimated at more than US$ 1 billion Prince Fahd lives in a large palace complex in Riyadh. He also owns a house in the city of Tabuk. His father, Prince Sultan, owned a large palace in Agadir, Morocco. He is the owner of the yacht Sarafsa. 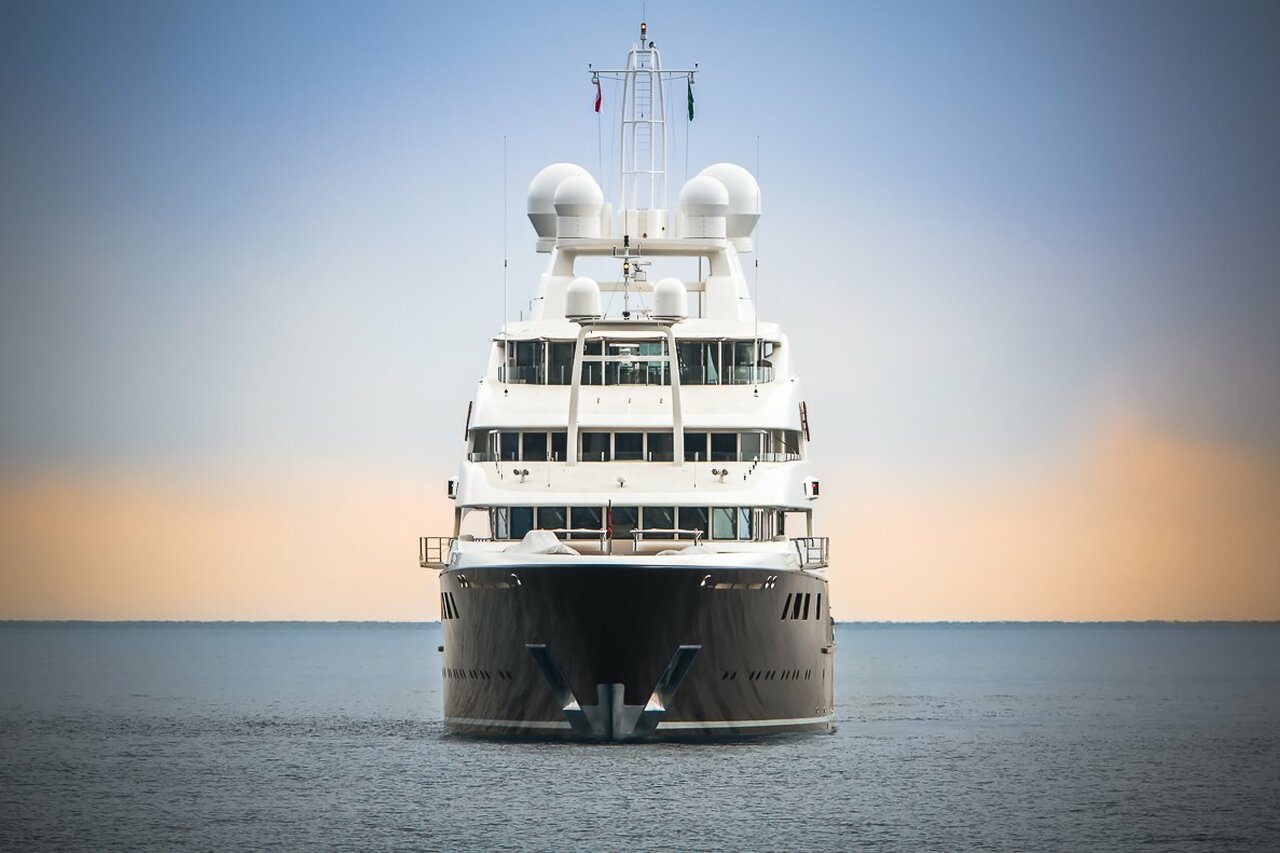 His father Prince Sultan owned a Boeing 747 BBJ with registration HZ-HMS1.  But unfortunately, we have not yet been able to identify Prince Fahd’s private jet. But please do send us a message if you have information about his business jet. The photos hereunder are just samples of some of the most successful private jets on the market. 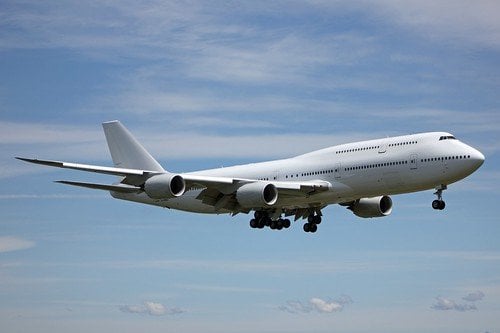