The yacht Tatoosh was built at Nobiskrug for mobile phone magnate Craig McCaw. Her design is by Kusch Yachts.

Her design and construction were done by Kusch Yachts. Tatoosh was purchased by Allen in 2001 for a reported $100 million cost price.

Craig McCaw later owned the Feadship White Cloud. Which he sold in 2014, she is now named Falcon Lair.

Tatoosh is powered by 2 Deutz engines. Which bring her a top speed of 19 knots. Her cruising speed is 18 knots. We estimate her range at more than 6,000nm.

The yacht can accommodate 20 guests in 10 cabins and has a crew of 35. Her interior is designed by Terence Disdale. She has a large swimming pool on her main deck.

Allen also owned the yachts Octopus and Meduse. In 2010 Tatoosh was put for sale through Fraser Yachts for US$ 160 million. She was later withdrawn from the market.

Under the ownership of Allen, she traveled all over the world. She was spotted in Russia, Europe, the Caribbean, and Florida.

Tatoosh is a luxury explorer–type yacht, she carries a helicopter, a sailboat, and several other boats, tenders, and toys. She is pictured on this page in Antibes, France.

The helicopter on deck, with registration N906AF is registered to Vulcan Inc. In 2014 Tatoosh visited Sochi, the location of the 2014 Winter Olympics. Paul used his yacht Tatoosh as a luxury base.

In December 2015 she visited Willemstad, Curacao. In January 2016 Tatoosh damaged a coral reef near the Cayman Islands.

It seems that Tatoosh was moored in the Caymans in a position directed by the local Port Authority, but that strong winds in the area pushed it closer to a marine reserve area. Tatoosh’ anchor damaged an area of around 13,000 square feet of coral reef habitat.

The Department of Environment has investigated the circumstances of the incident and is published a full damage assessment report. Paul Allen had a long history of responsible exploration and a commitment to ocean conservation. Read this statement by Paul Allen’s company Vulcan.

The yacht’s owner was the Estate of Paul Allen. The estate sold the yacht in November 2022. Do you know more? Pls do send us a message!

The boat is not available for yacht charter. In 2021 the yacht was listed for sale, asking EUR 90 million. 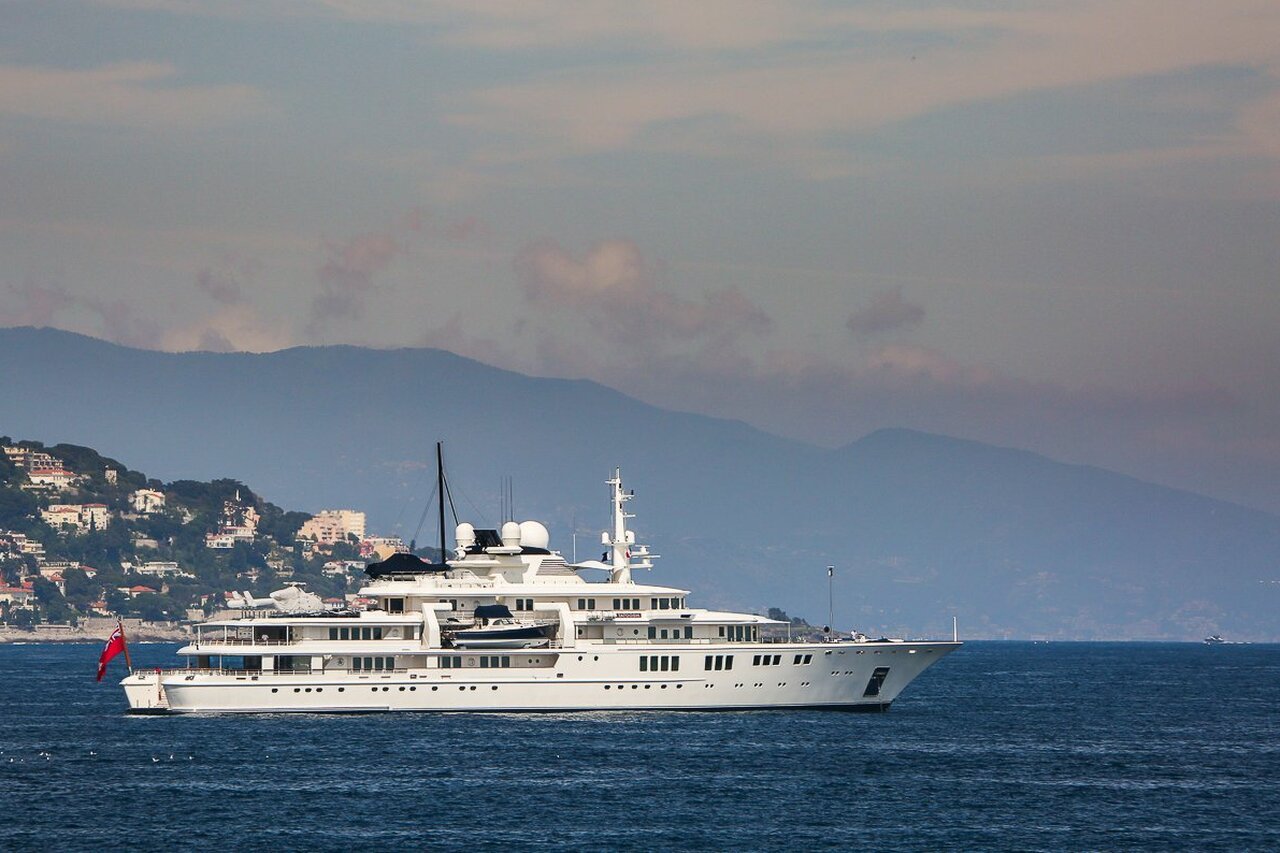 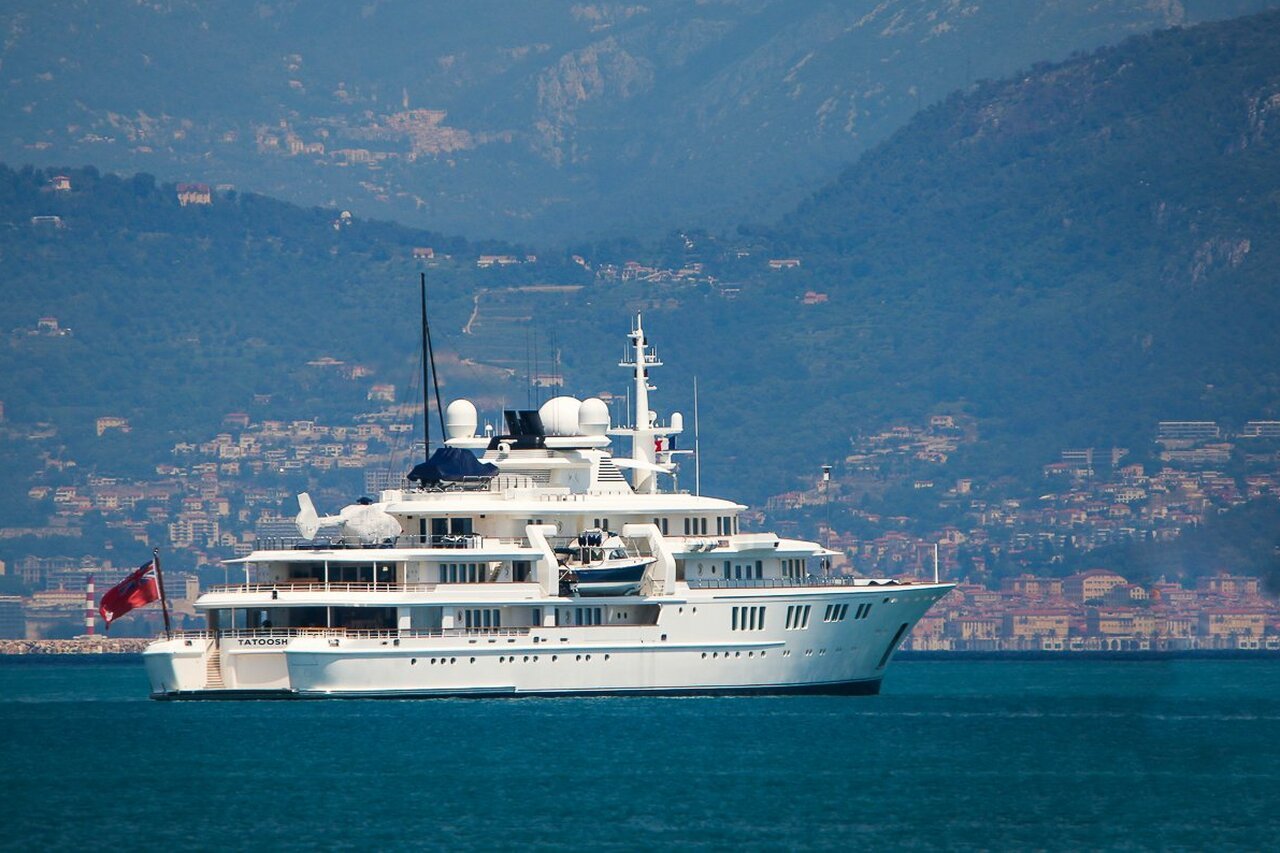 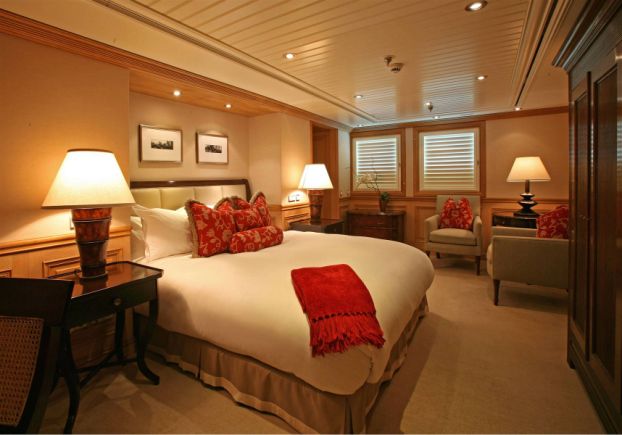 The yacht can accommodate 20 guests  in 10 cabins and has a crew of 35. Her interior is designed by Terence Disdale. She has a large swimming pool on her main deck.