the Oceanco MY Sunrays Sunrays is the 5th hull in Oceanco’s successful Y700 range. She was delivered to her owner in 2010. The Burgess New Construction Division managed the entire build process.

The luxury yacht can normally be found around the Cote d’ Azur.

Sunrays’ exterior was designed by Bjorn Johansson Design, with an interior by Terence Disdale Design.

Bjorn Johansson tragically died in 2008, his company ceased it’s activities in 2011. The Sunrays yacht can accommodate up to 16 guests and has a crew of 28.

Sunrays carries a Eurocopter EC 145 with registration N145SR. The heli has a similar color scheme as the yacht.

The yacht’s owner is Ravi Ruia.

The yacht Sunrays is listed for sale. Her asking price is EUR 129 million.

The Sunrays yacht can accommodate up to 16 guests and has a crew of 28. Her interior design is by Terence Disdale Design. 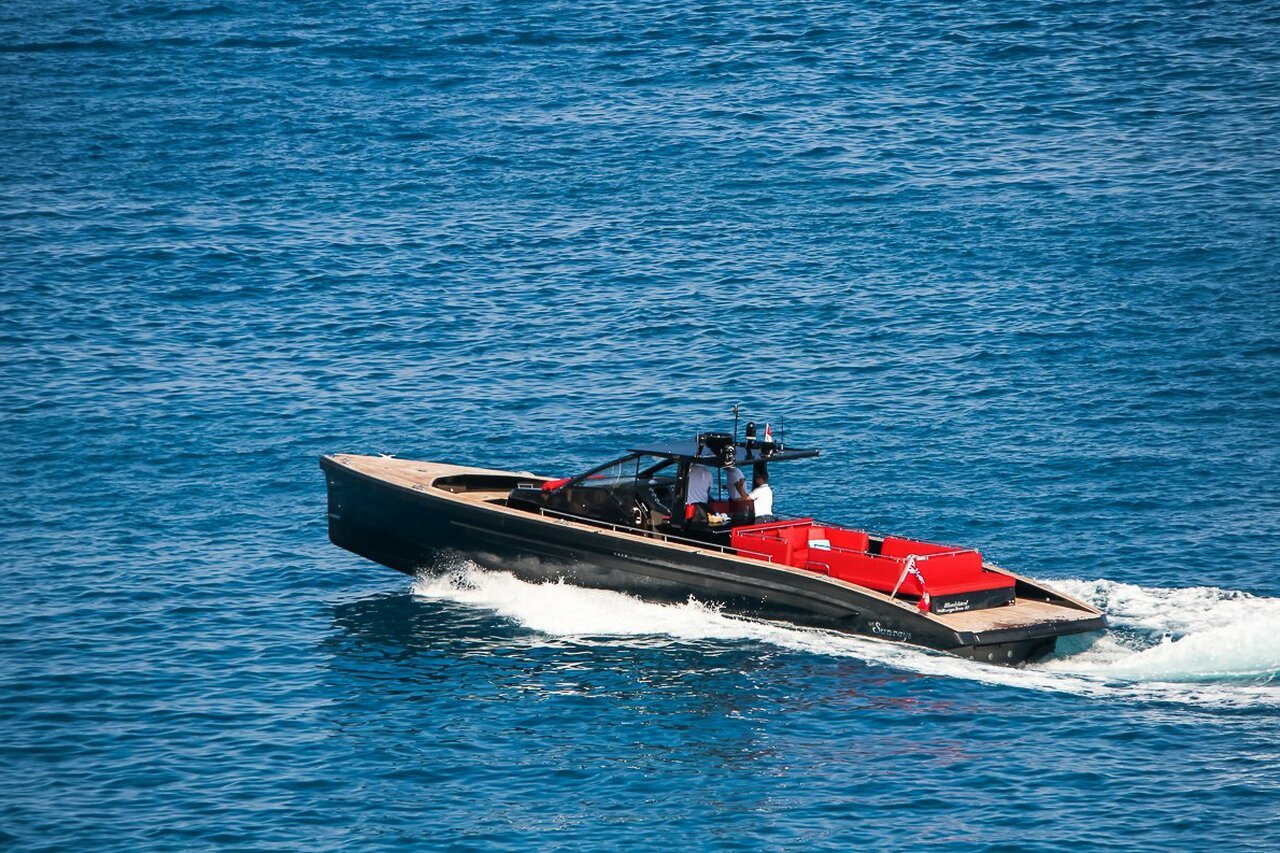