Who is Daniel Loeb?

Dan Loeb is a hedge fund manager. He is the founder and Chief Executive of Third Point. Third Point LLC is a New York-based hedge fund with a portfolio of US$ 16 billion. He was born in December 1961. He is married to Margaret, they have 3 children (Satya Loeb, Ava Loeb, and son Jacob Loeb).

Major investments include Yahoo and Massey Energy. He also owns 6% of the shares in Sony.

Daniel is considered to be an activist investor. In 2018 he advised replacing Campbell Soup’s complete board of directors. He was Chairman of the board at Success Academy Charter Schools.

He attended the University of California and graduated from Columbia University.

He called on the oil major to split into multiple companies to increase its performance and market value.

He is an active philanthropist. Donating millions to good causes such as the Ronald M Loeb Center for Alzheimer’s Disease. The center was named after his father.

The foundation is run by Loeb and his wife Margaret. It focuses on education, disabled individuals, and Alzheimer’s prevention and treatment.

The foundation has given to the Ovarian Cancer Research Fund, the Michael J. Fox Foundation, and the Continuum Center for Health and Healing.

His net worth is estimated at $4 billion.

Dan Loeb lives with his wife Margaret Davidson Munzer in a large house in East Hampton, New York. He also owns a residence in Los Angeles. He is the owner of the Feadship yacht Samadhi. She was built for Sandy Weill as April Fool. 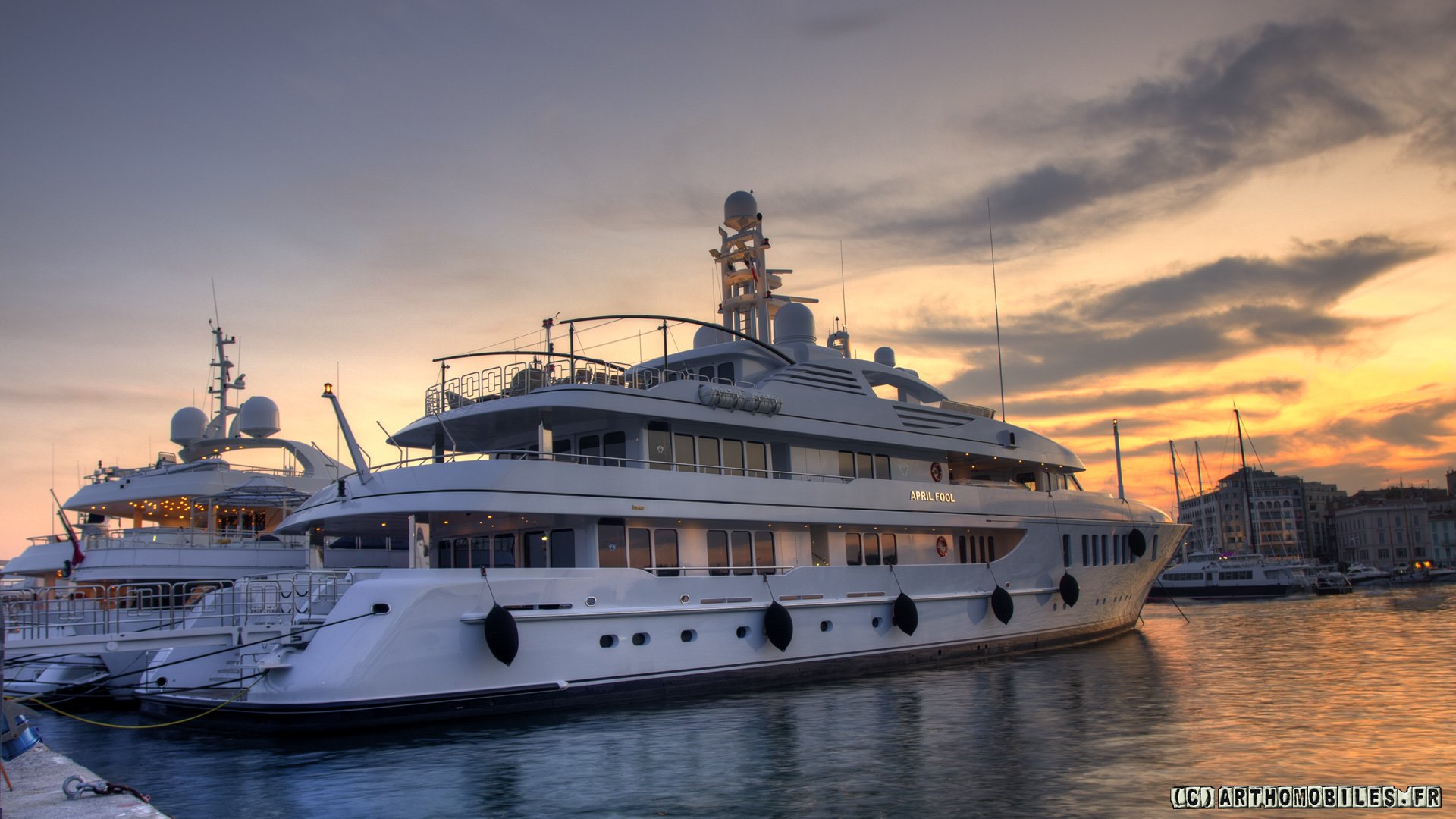 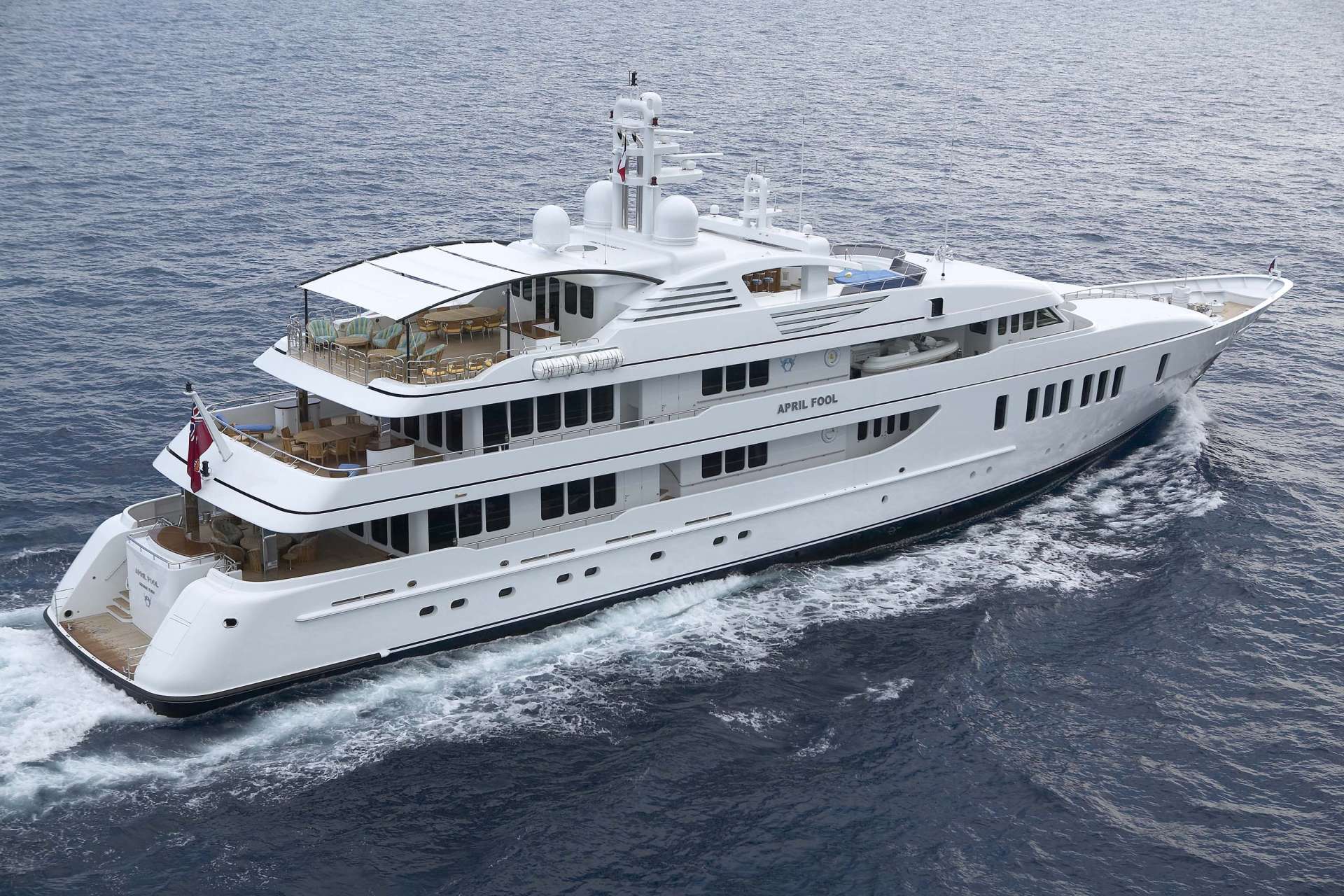 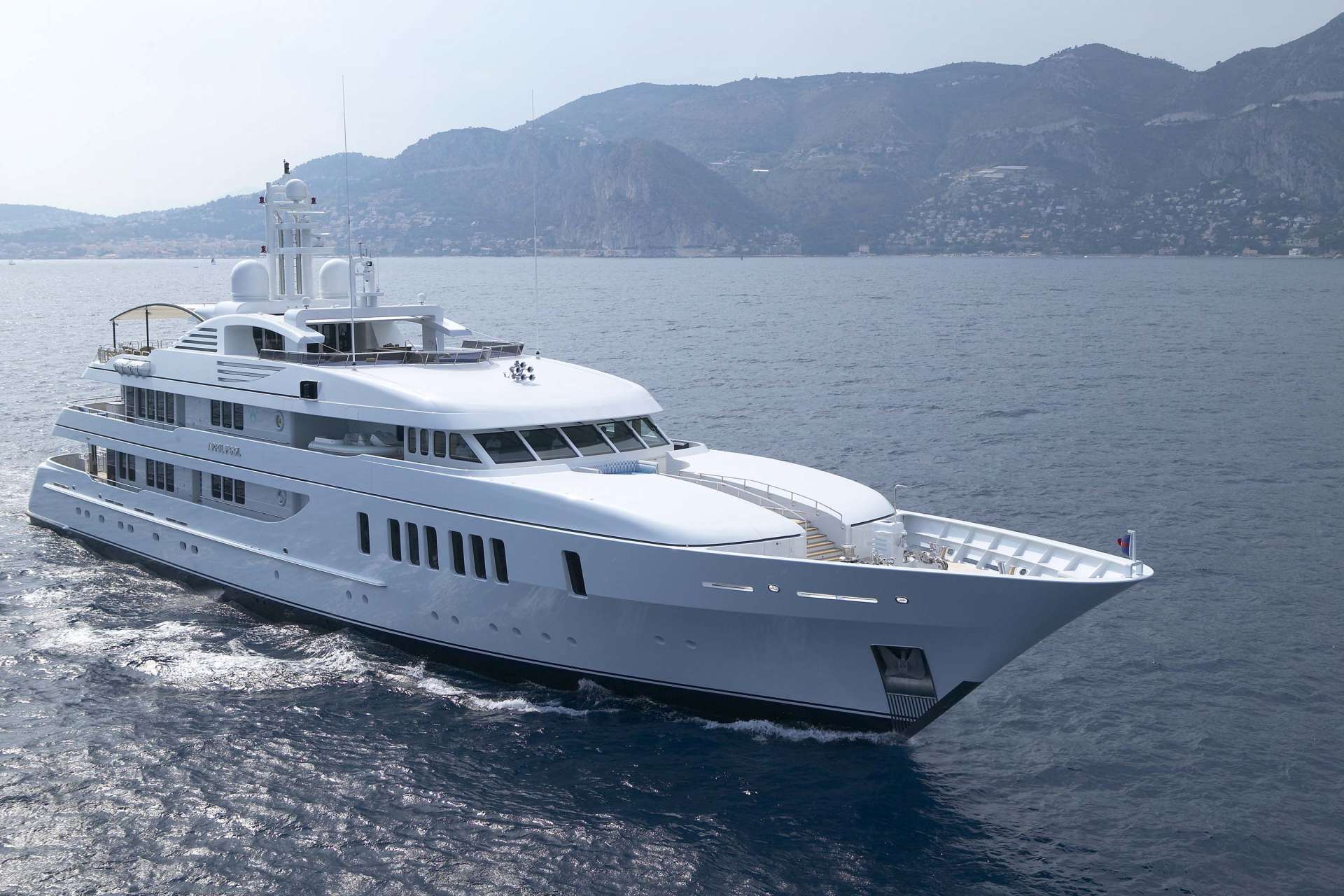 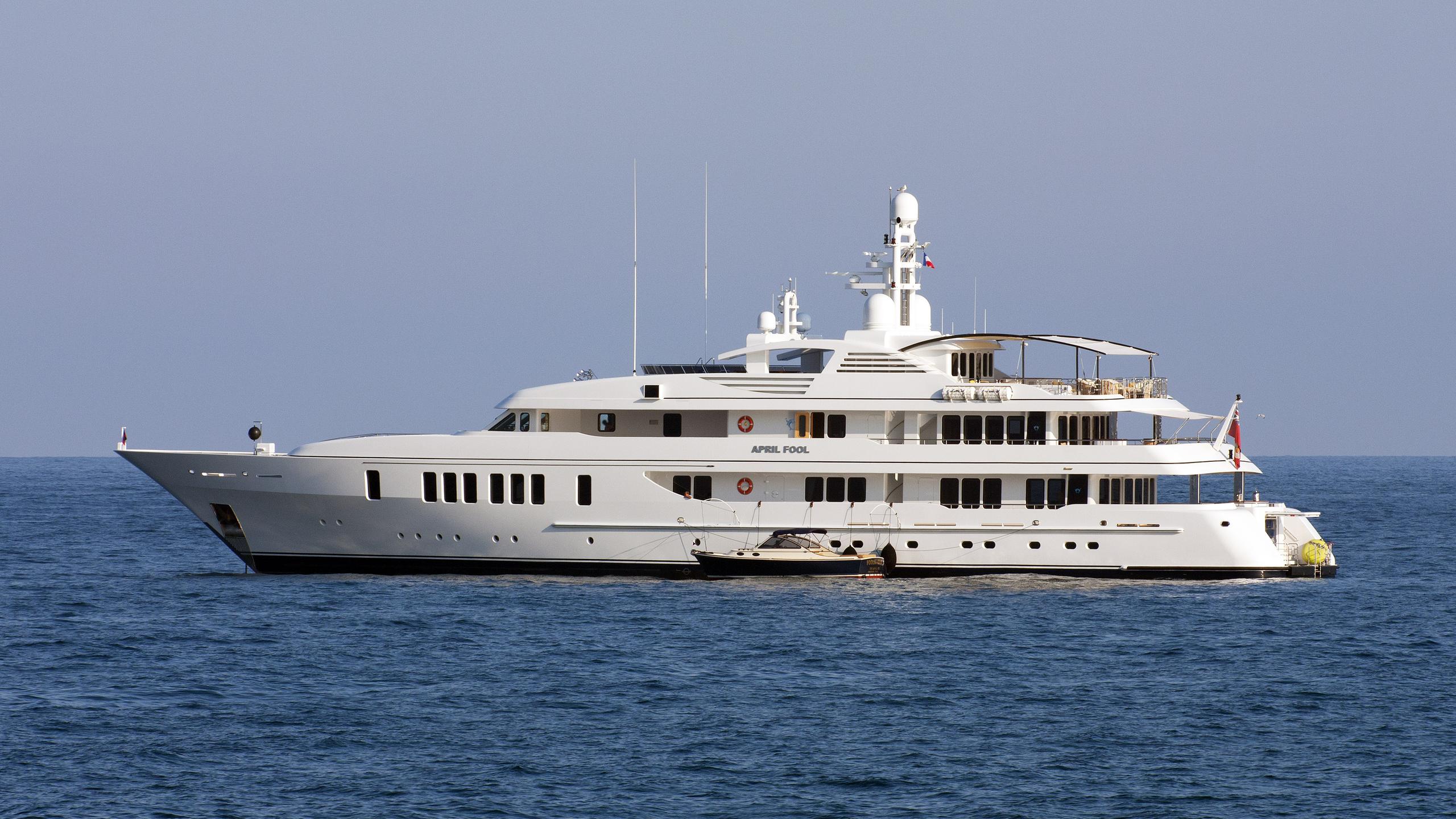 Loeb owns a Gulfstream G650 private jet. The jet has registration N650TP. TP is referring to Third Point. A G650 has a list price of US$ 70 million. 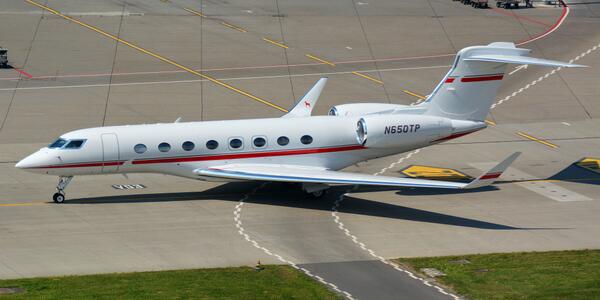 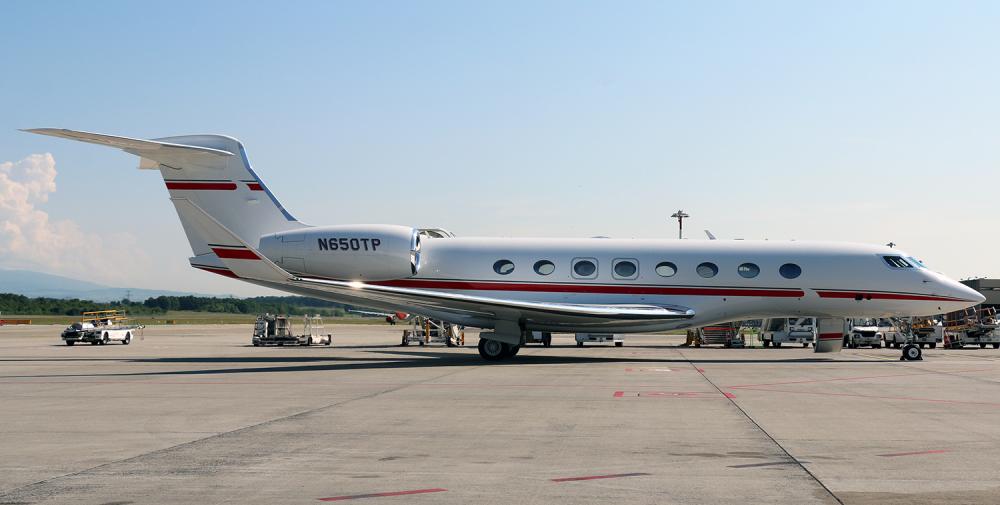 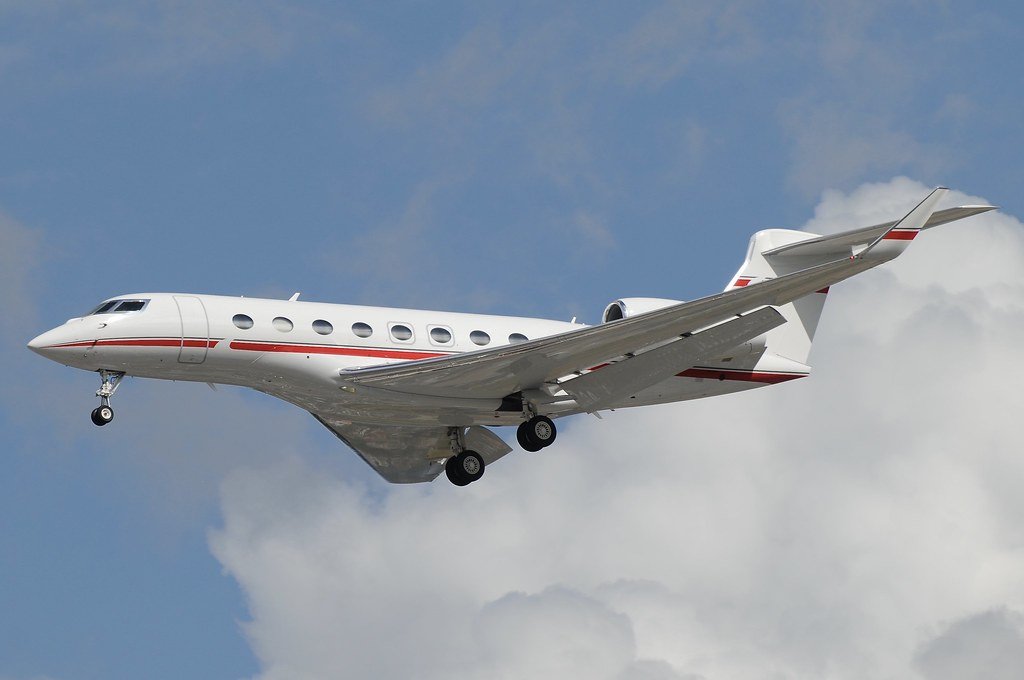