Who is Sanford Weill?

Sanford Weill is an American banker, financier, and philanthropist. He was born in 1933 in New York. He is married to Joan Weill. They have 2 children. Weill was the owner of the yacht April Fool.

He is a former chief executive officer and chairman of Citigroup. He got his first job on Wall Street in 1955 – as a runner for Bear Stearns.

He founded his own brokerage firm, which through a series of mergers and acquisitions, became one of the industry’s largest firms.

Ultimately he owned the Travelers Group, which merged with Citicorp to form Citigroup in 1998 – the largest merger in history at the time.

He is an active philanthropist, donating to education and health.

In 2016 Sanford and his wife Joan Weill donated US$ 185 million to the University of California to fund a new center for neuroscience research.

Sandy and his wife Joan Weill live in a large house in Greenwich, Connecticut 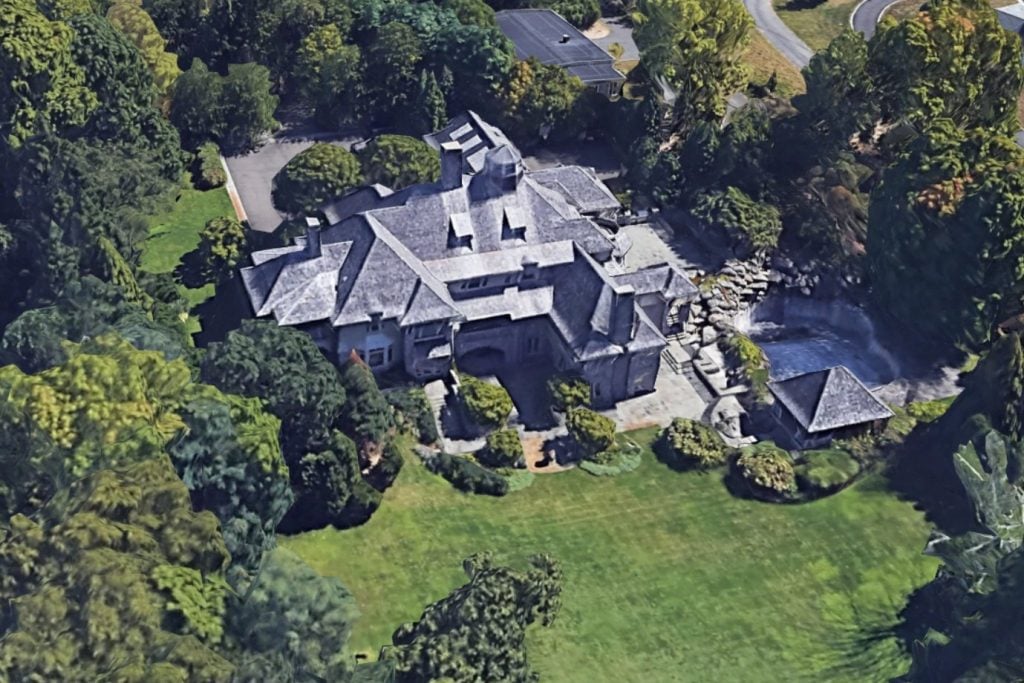 He was the owner of the yacht April Fool. He sold the yacht to Daniel Loeb, who named her Samadhi.