Who is Mohammed Abdul Latif Jameel?

In 2011 ALJ acquired a 65 percent stake in the Turkish Toyota importer. ALJ is also the exclusive importer of Lexus and Daihatsu in Saudi Arabia.

Through its subsidiary Abdul Latif Jameel Outdoor Advertising, the group is one of the leading outdoor media companies. The group owns 400 billboards in Saudi Arabia.

Arabianbusiness.com estimates the net worth of Mohamed Abdul Latif Jameel at more than US$ 5 billion, this makes him one of the Arab world’s richest people. He lives in Jeddah. We have not yet been able to identify his home. But we think he has a penthouse in this residential building named J One in Jeddah, which he developed.  Do you know more about his house? Please do send us a message. 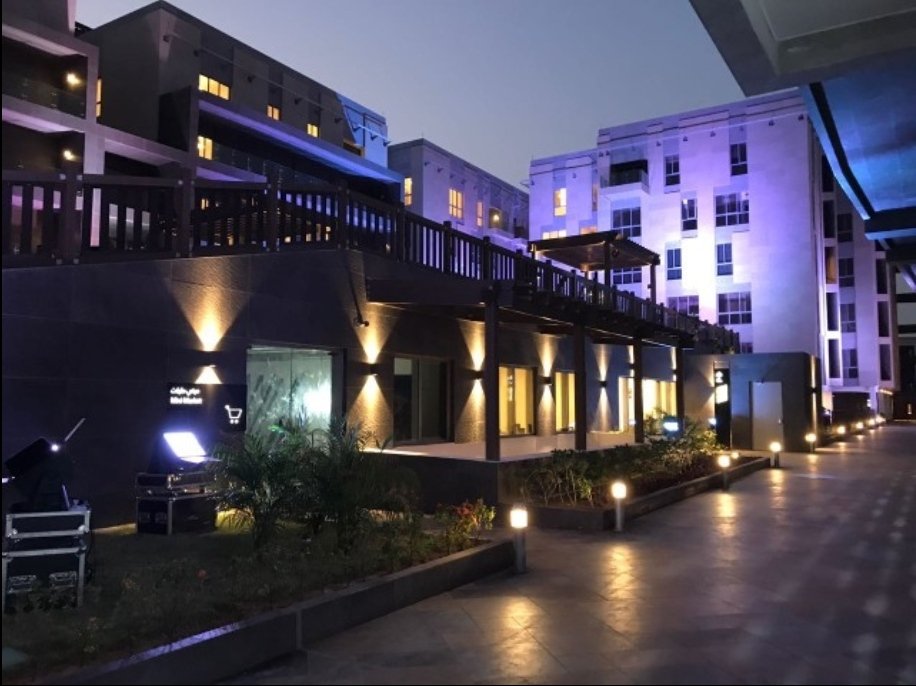 He is the owner of the yacht Nafisa. He is the owner of a Boeing 737 BBJ private jet, with registration N737ER. We are not sure what the ER refers to.  The jet has an amazing livery. A Boeing 737 BBJ has a list price of around $ 90 million. 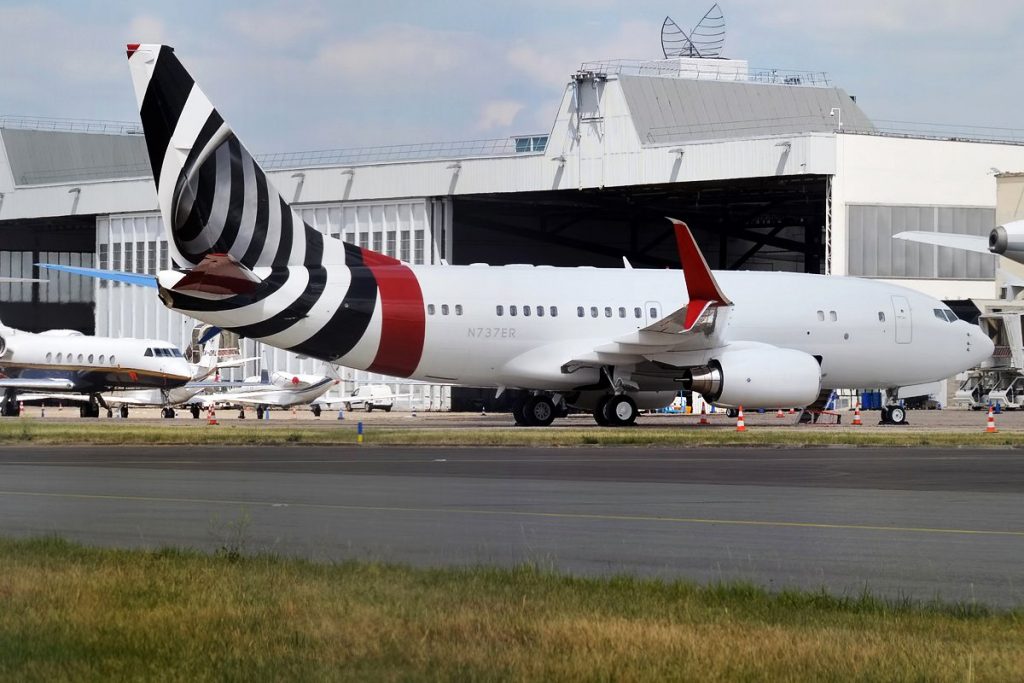 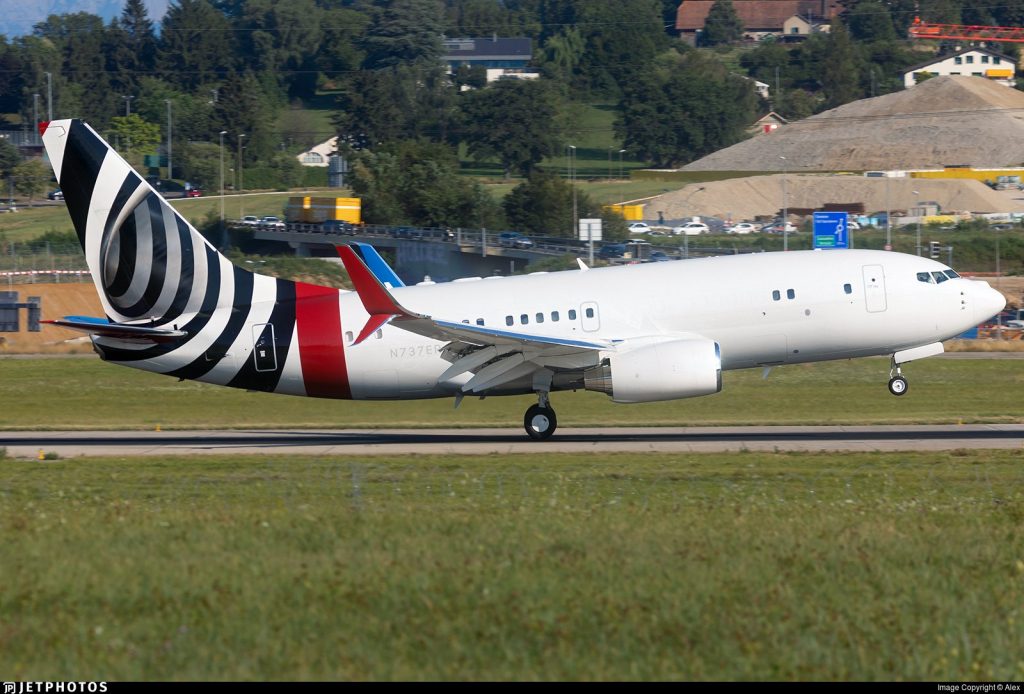