Who is Dr Nasser al Rashid?

Dr. Nasser al Rashid is a Saudi Arabian billionaire and founder of Rashid Engineering. He was born in 1939. He is an alumnus and donor of the University of Texas, which has the Dr. Nasser Al-Rashid Strength and Training Center named in his honor. He lives in a large house in Sulaymaniyah, Riyadh.

He was married to socialite, Mouna Ayoub. He is now married to a Belgian-Algerian woman named Safia El Malqui, since the early 2000s.

In 2009 Forbes estimated his net worth at $8 billion. But some rumors on the Internet state his net worth is around US$ 20 billion, which would make him one of the richest men in the world.

Rashid Engineering is a full-service consulting engineering firm based in Riyadh, Saudi Arabia, which oversees major government construction projects for the Kingdom of Saudi Arabia.

He started Rashid Engineering in 1975. After several successful projects for the Saudi government, he was elected as Engineering Consultant to the Royal Court.

Since then the company was involved in several prestigious projects such as royal palaces, government buildings, highways, tunnels and bridges and hotels throughout Saudi Arabia.

Al-Rashid is an active philanthropist, donating several hundred million dollars. Large donations include $140 million for the King Fahd National Centre for Children’s Cancer and Research, which al-Rashid built, and US$ 40 million for a large orphanage center.

In 2012 Mr Al-Rashid donated USD 10 million to the Bascom Palmer Eye Institute at the University of Miami. Nasser Al-Rashid is a board member of the exclusive Equestrian Club of Riyadh. We have not been able to identify his residence. But Nasser’s son Ibrahim al Rashid owns a large house in Miami. 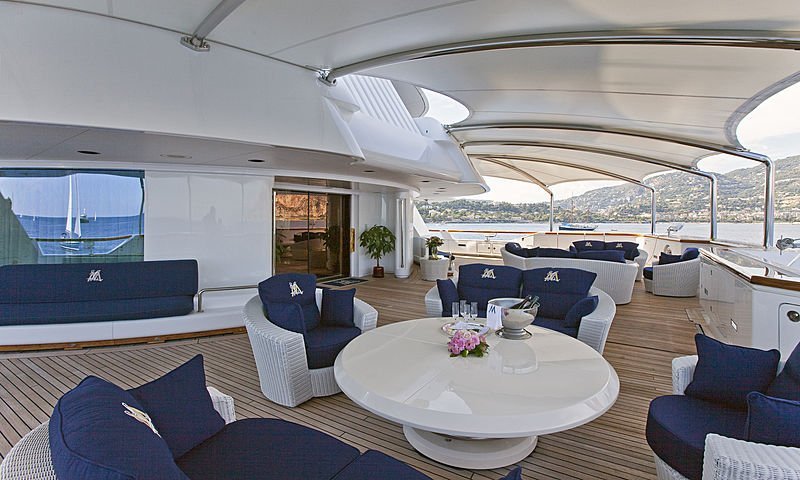 He was owner of the yacht Lady Moura, which he listed for sale asking $125 million. We are not sure if he is building a new yacht. He sold Lady Moura to Mexican billionaire Ricardo Salinas Pliego. 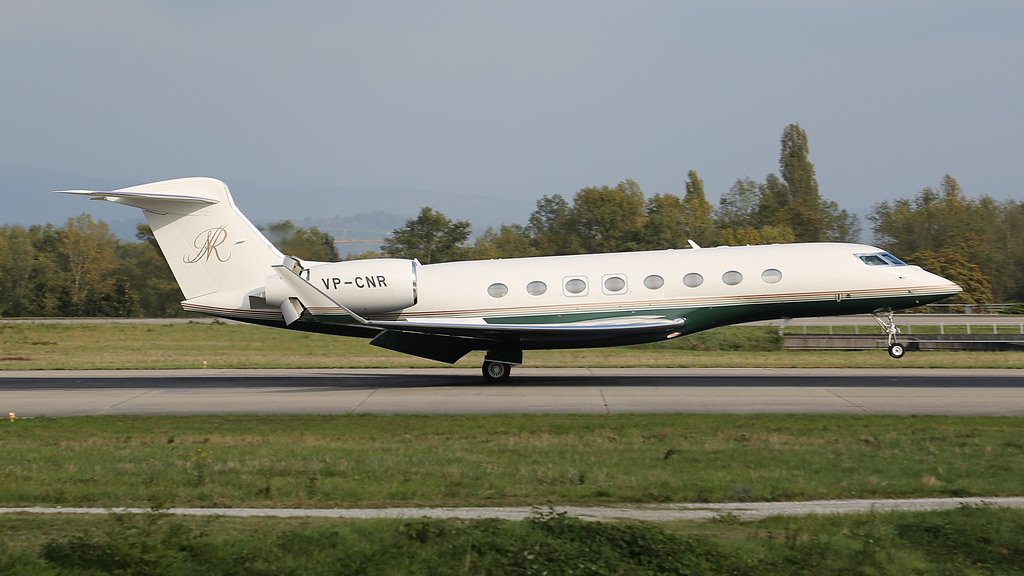