Who is Lord Ashcroft of Chichester?

Lord Ashcroft of Chichester is a billionaire living in Belize. And a former member of the House of Lords. He was born in March 1946. He grew up in Belize and resides there now. He is married to Susan Anstey. They have 3children.

Ashcroft made his first investment at the age of 26. When he bought a cleaning company (with 1,000 employees) in distress for GBP 1.

He borrowed GBP 15k (US$ 250.000 in current value) to make some investments. And turn the company around into profit-making.

He sold the company three years later for GBP 1.3 million. Which is US$ 22 million in current value.

This money was the basis for several large acquisitions. Notable investments of Ashcroft were British Car Auctions. Which was sold for US$ 600 million. And ADT Security Services. ADT is the largest electronic security company in the United States. It was sold for US$ 6.7 billion.

He owns Belize Bank. Belize Bank is the oldest and largest bank in Belize.

In 2015 he co-authored a controversial biography of David Cameron. He was then Prime Minister of the UK. The book contained provocative accusations.

Michael Ashcroft is an active philanthropist. Supporting education and wildlife protection. Ashcroft is the founder of CrimeStoppers. Crimestoppers is a crime-fighting charitable organization in the United Kingdom.

He donated GBP 5 million to form the LordAshcroft International Business School. Ashcroft is committed to The Giving Pledge: He will be donating more than half of his net worth to good causes. He served as the Belizean Ambassador to the United Nations from 1998 to 2000.

He resides with his wife Susan in Belize, we think it’s the house in the photo hereunder. And he used to own a townhouse in London. He sold the house in 2018. 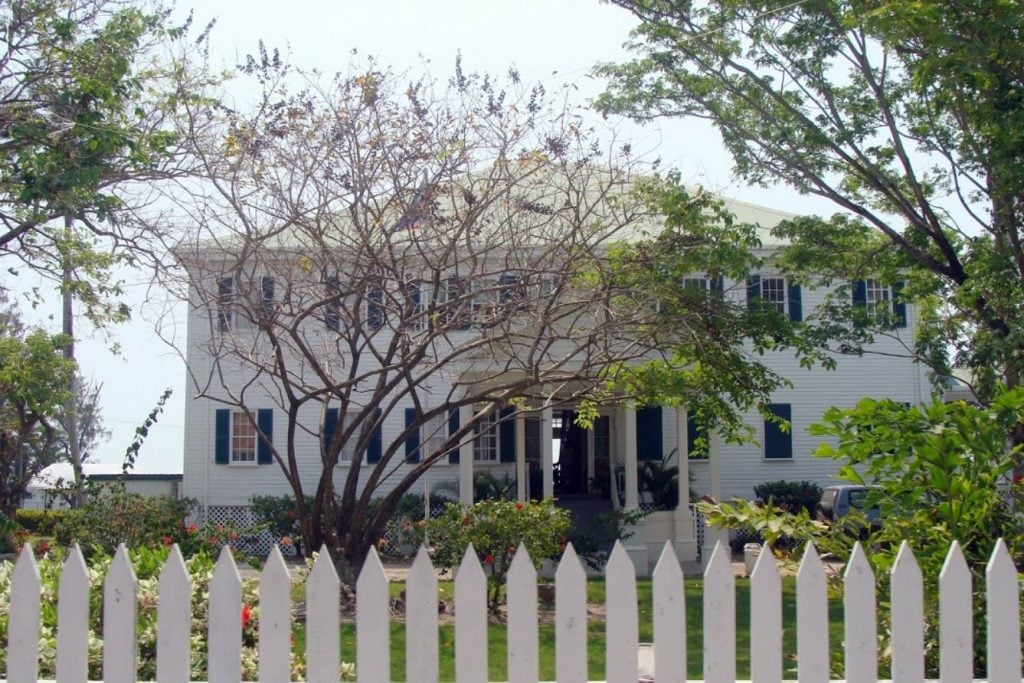 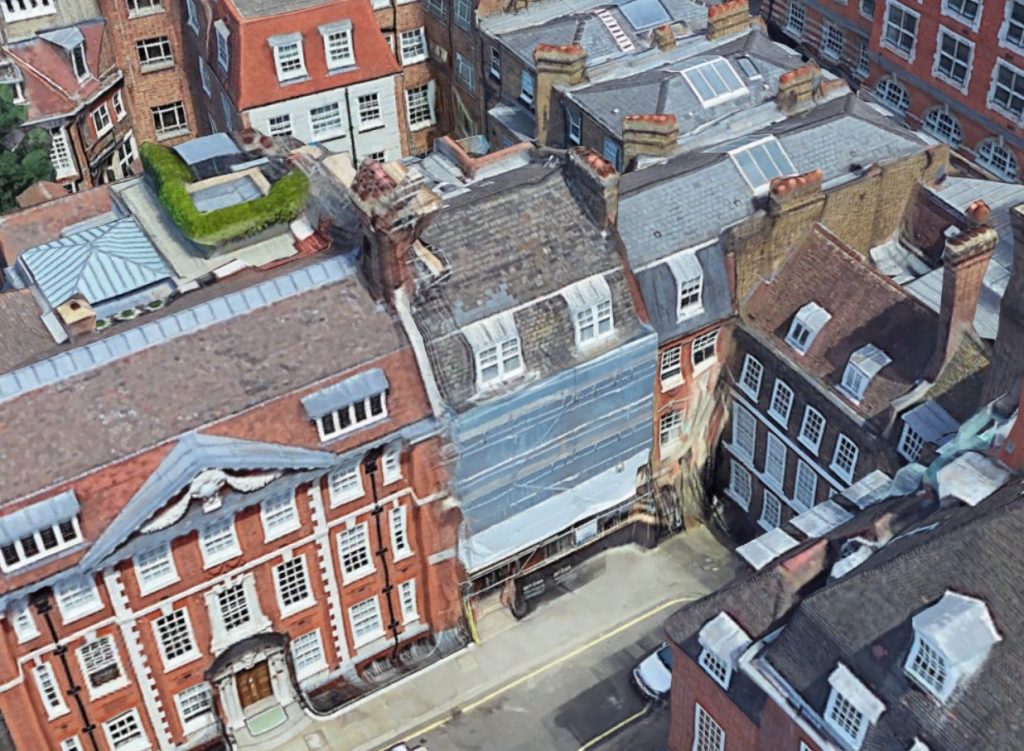 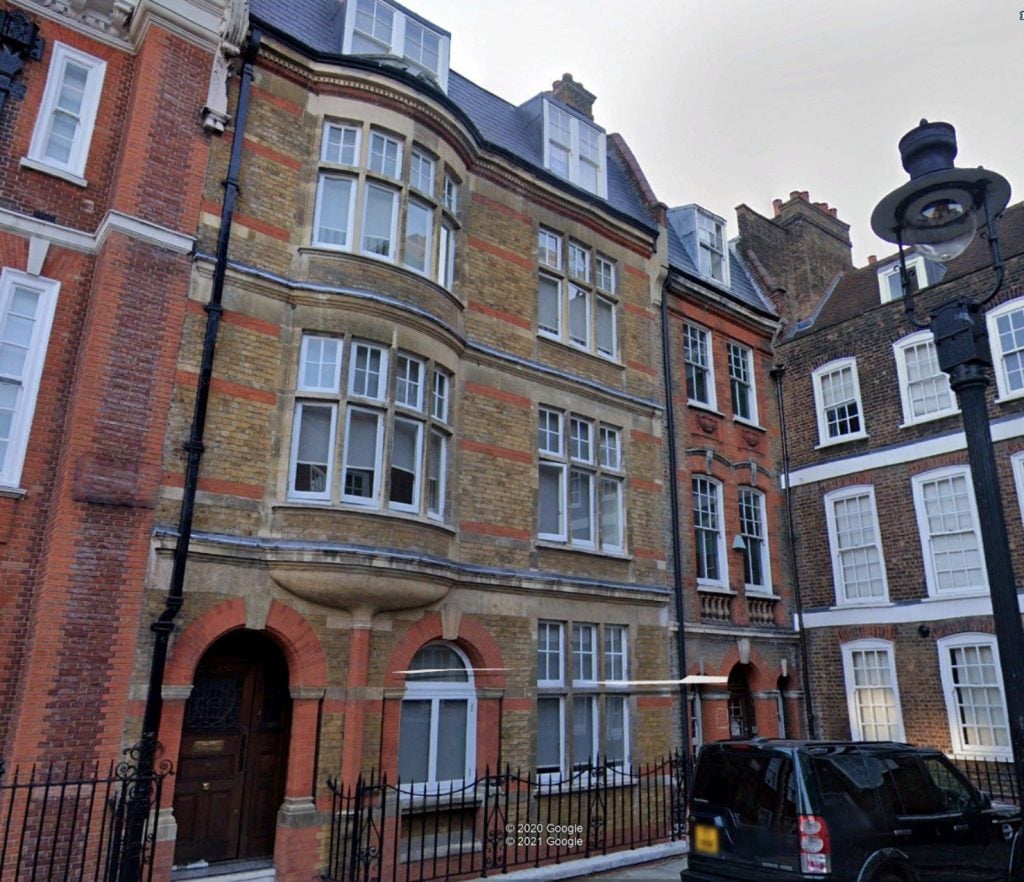 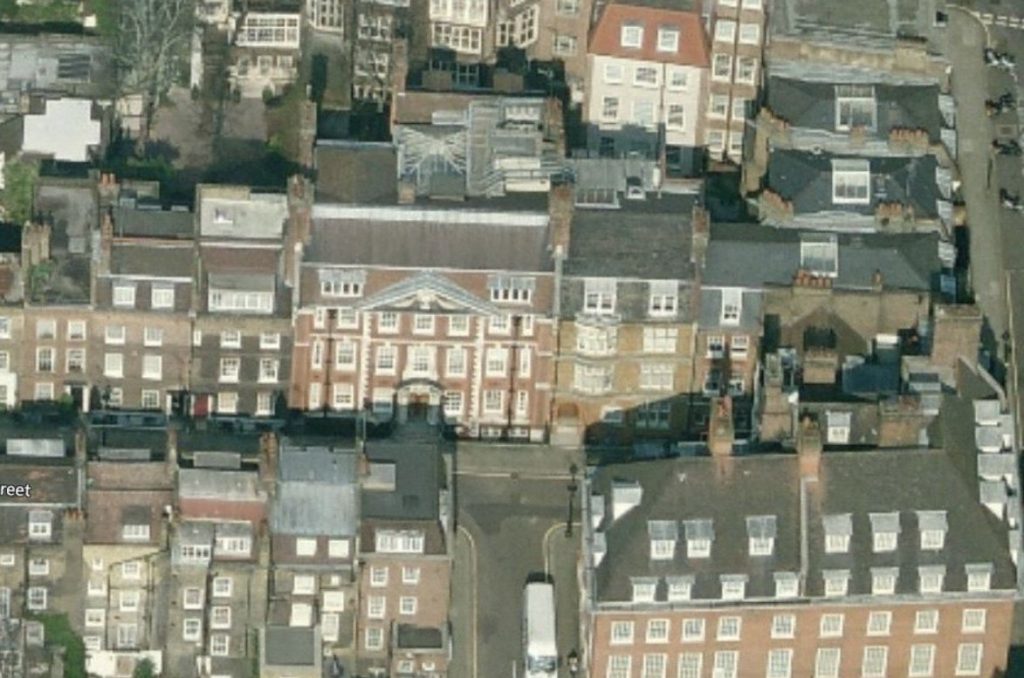 He is the owner of the yacht MY LADY, we believe he also owns the yacht ATLANTIC GOOSE. 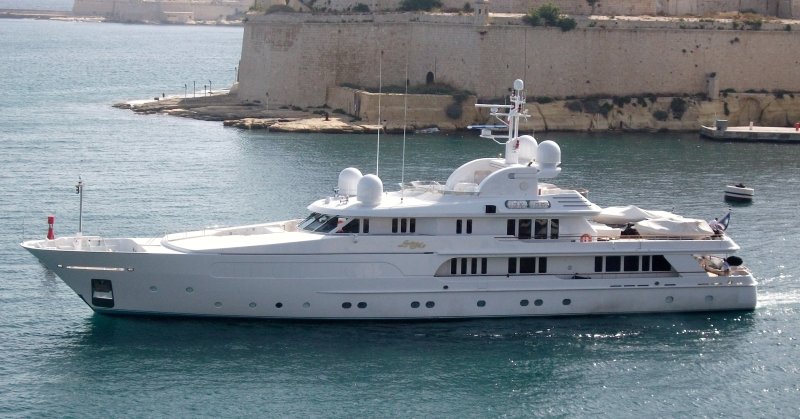 Lord Michael Ashcroft owns a Dassault Falcon 7X private jet. The jet has registration VP-BZE. The jet was built in 2008. And has a list price of US$ 35 million.

The BZE refers to Belize, the residence of Lord Ashcroft. The aircraft can accommodate 14 passengers. In 2017 it was involved in an accident. The aircraft was blown into a building (without any crew or passengers on board). 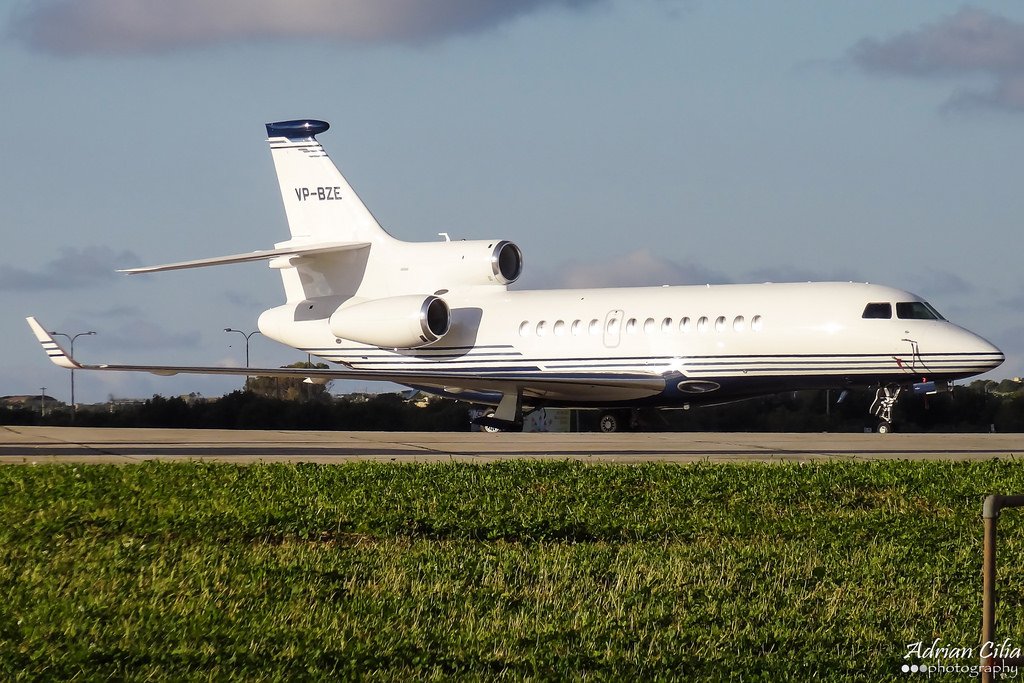 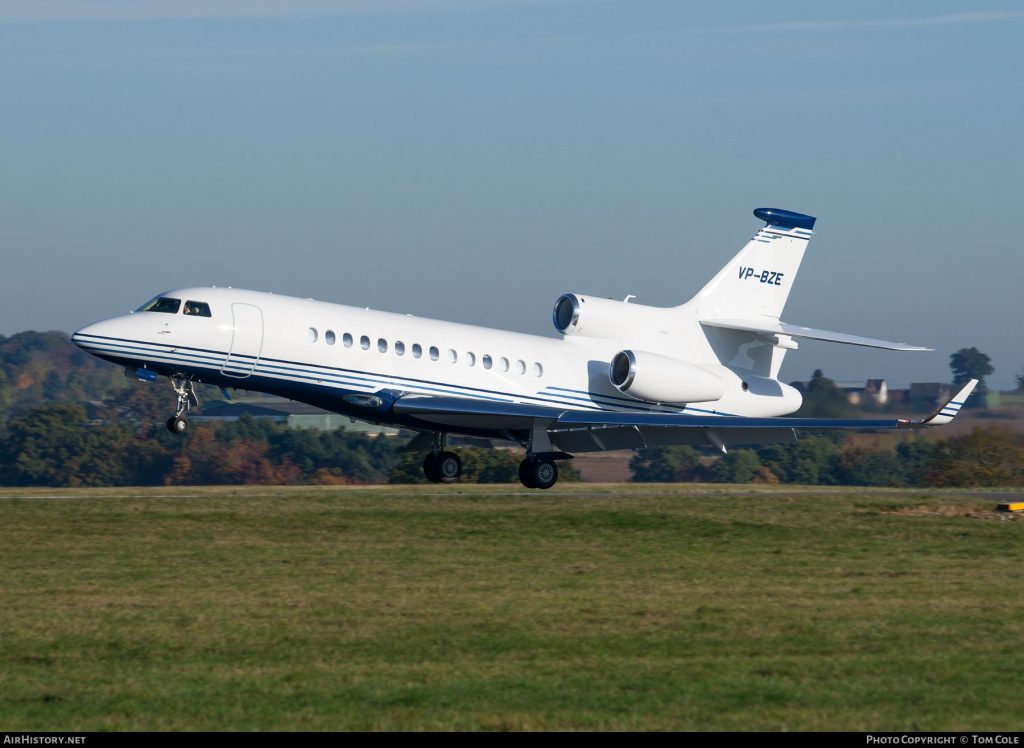 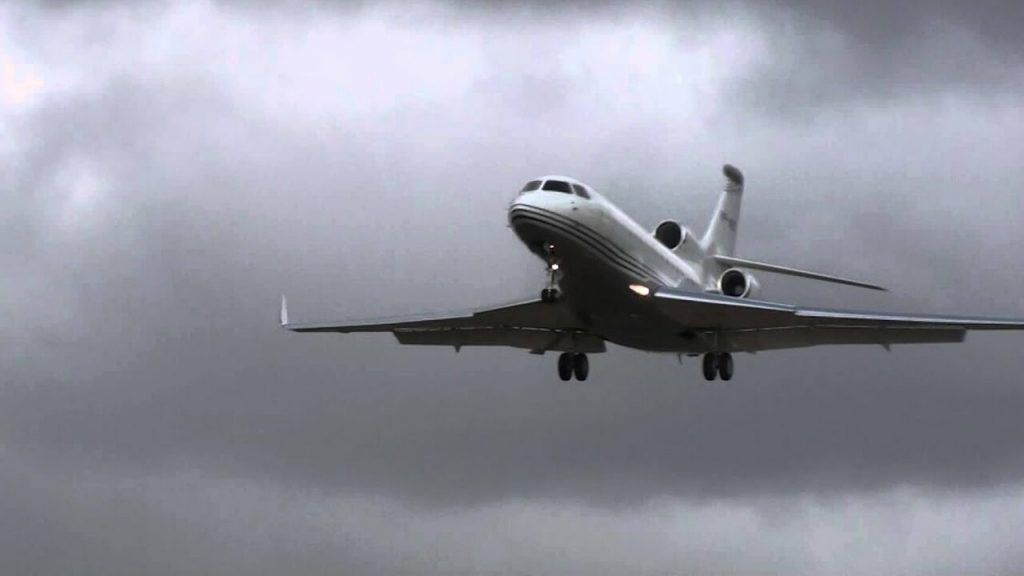 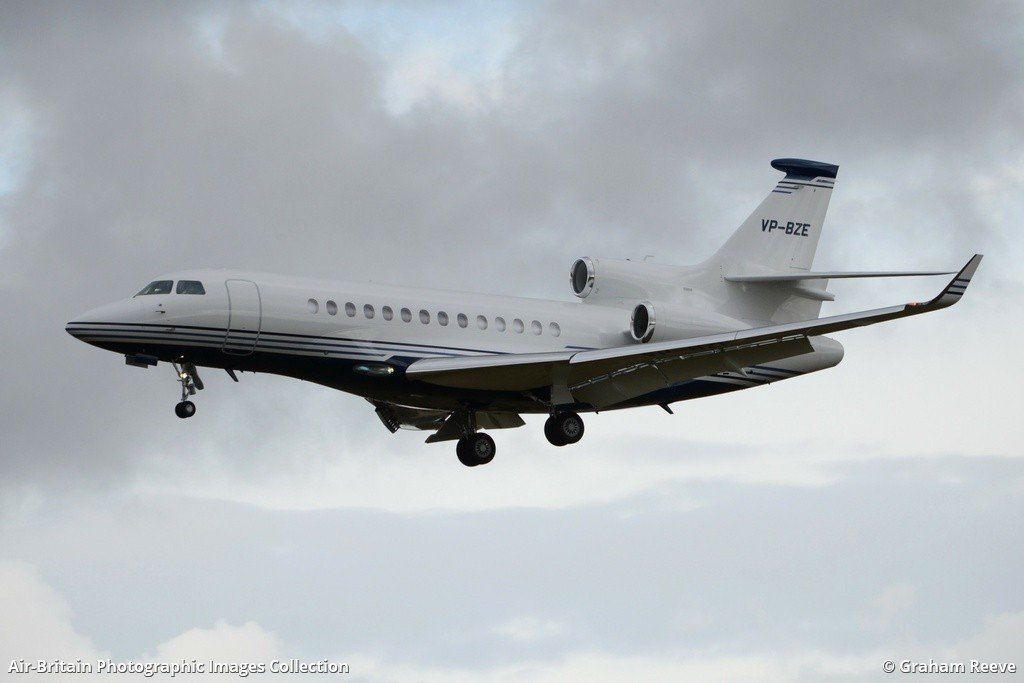