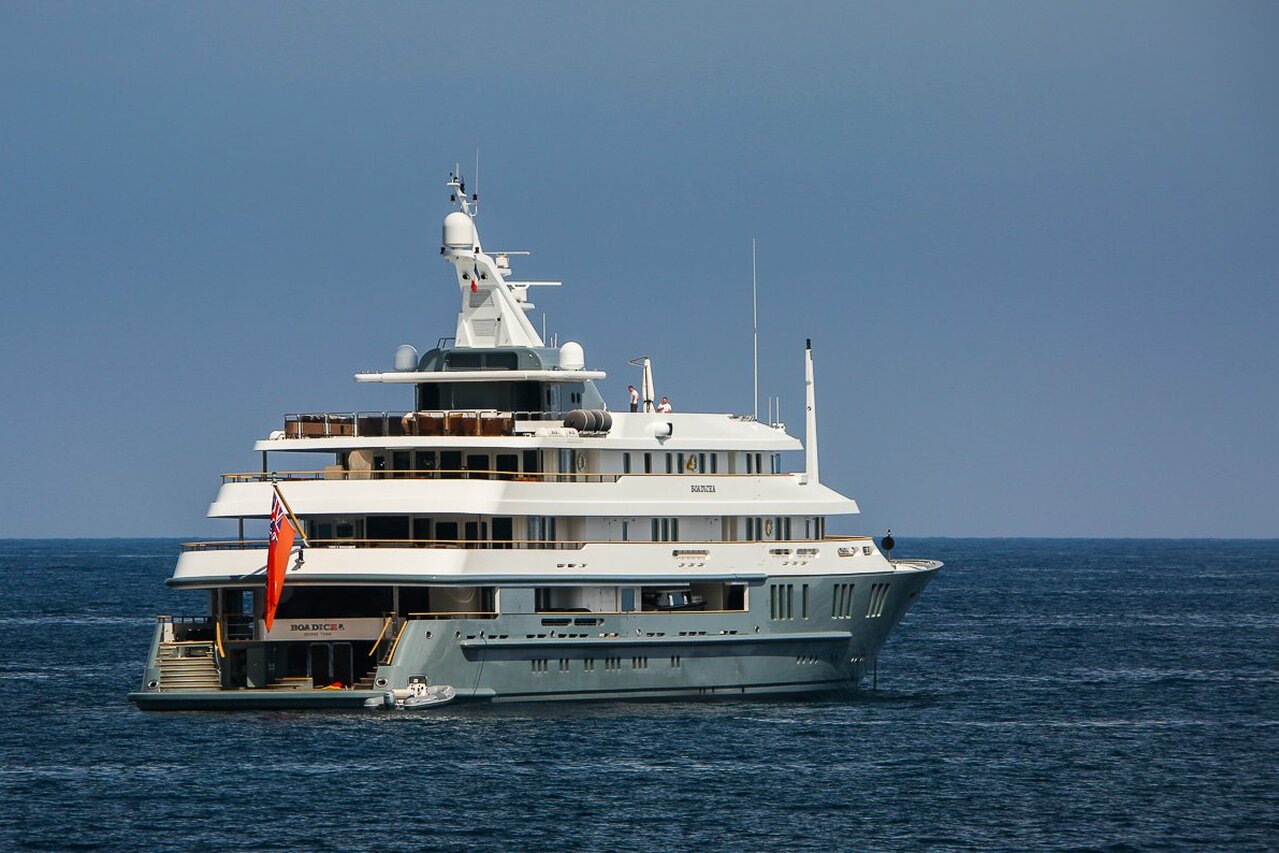 The yacht Boadicea was built by Amels for Australian media billionaire Reg Grundy. He is famous for creating TV shows as Wheel of Fortune, Sons and Daughters, and Neighbours.

Boadicea was built in 1999 at Amels Holland. She can accommodate 16 guests and a crew of 23. She is powered by 2 Caterpillar engines. Which bring her a top speed of 15 knots. And a cruising speed of 13 knots.

Her features include a large pool on the upper deck, a cinema, a gym, a two-level main saloon, and a garden on the aft deck (we believe the garden was removed in 2016).

She was sold in 2009 to French billionaire Bernard Tapie, who named her Reborn.

In 2016 she was sold again and she received her old name back.

Who is the Owner of the Yacht BOADICEA?

How Much is the BOADICEA Yacht?

Her value is $50 million. Her annual running costs are around $5 million. The price of a yacht can vary greatly depending on a number of factors, including the size, age, and level of luxury of the yacht, as well as the materials and technology used in its construction.

The Boadicea boat is not available for yacht charter. The yacht is listed for sale. 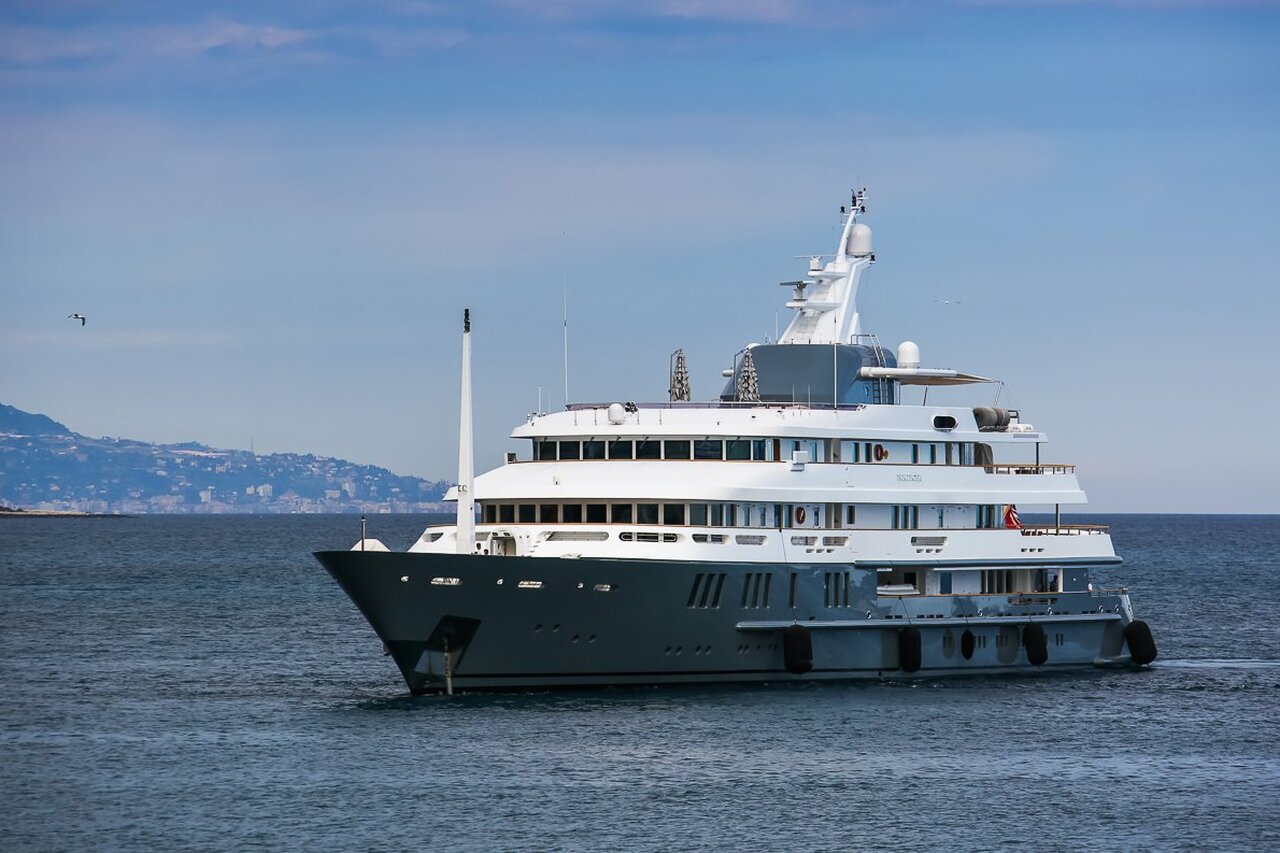 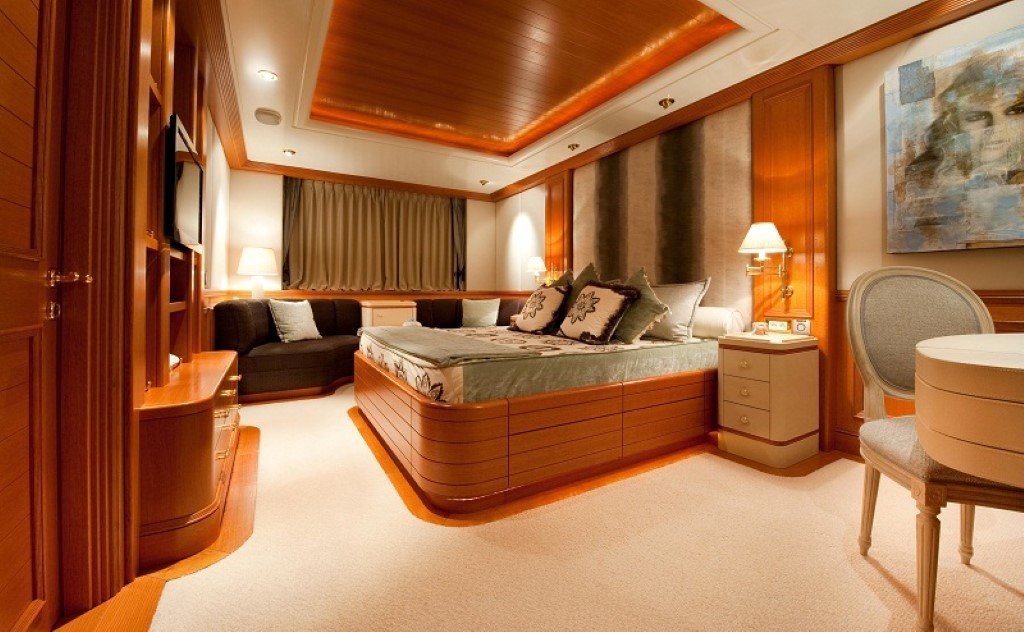 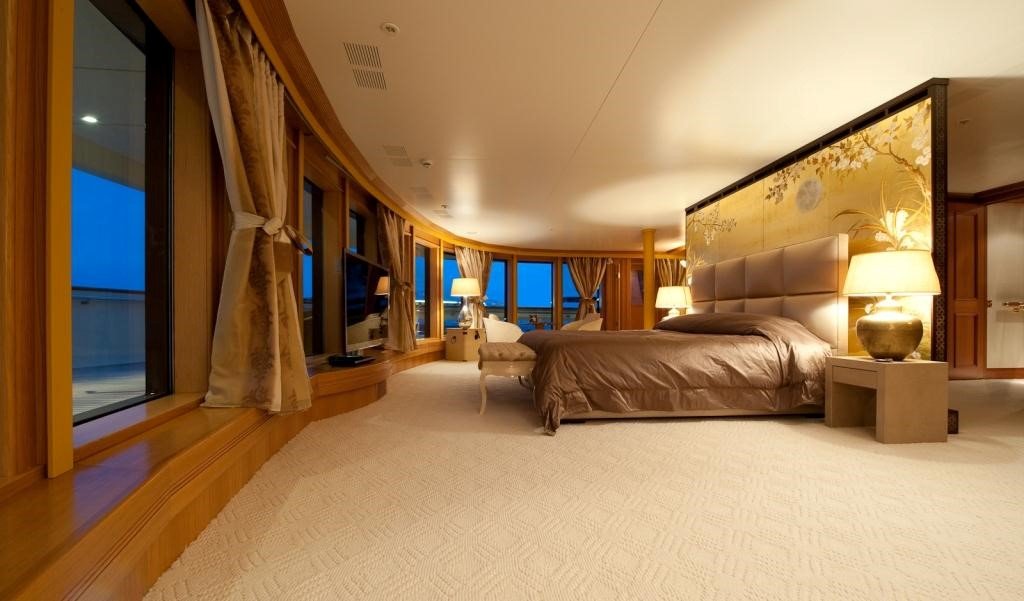 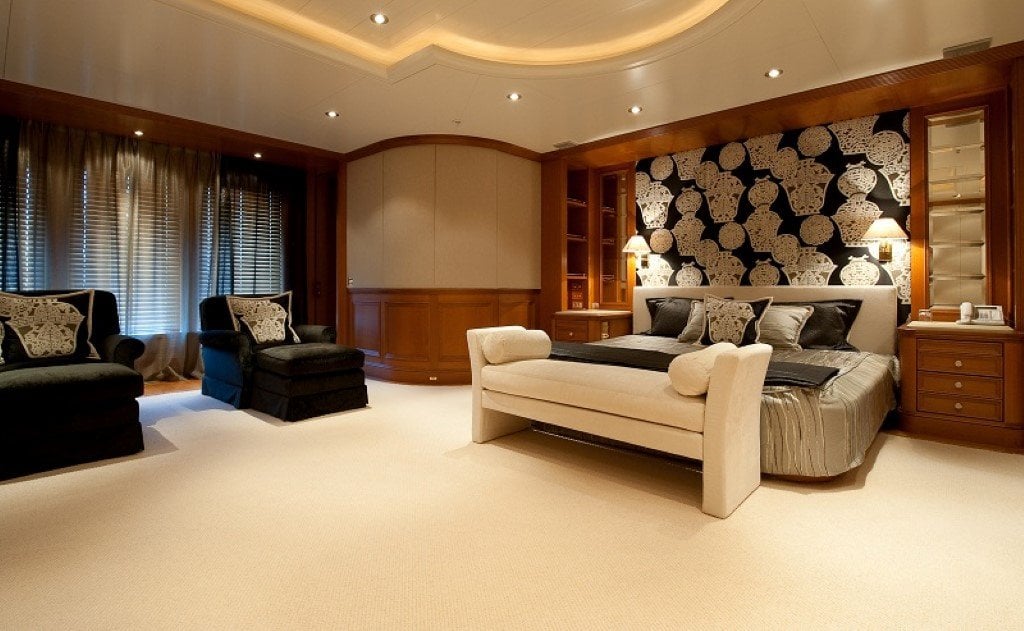 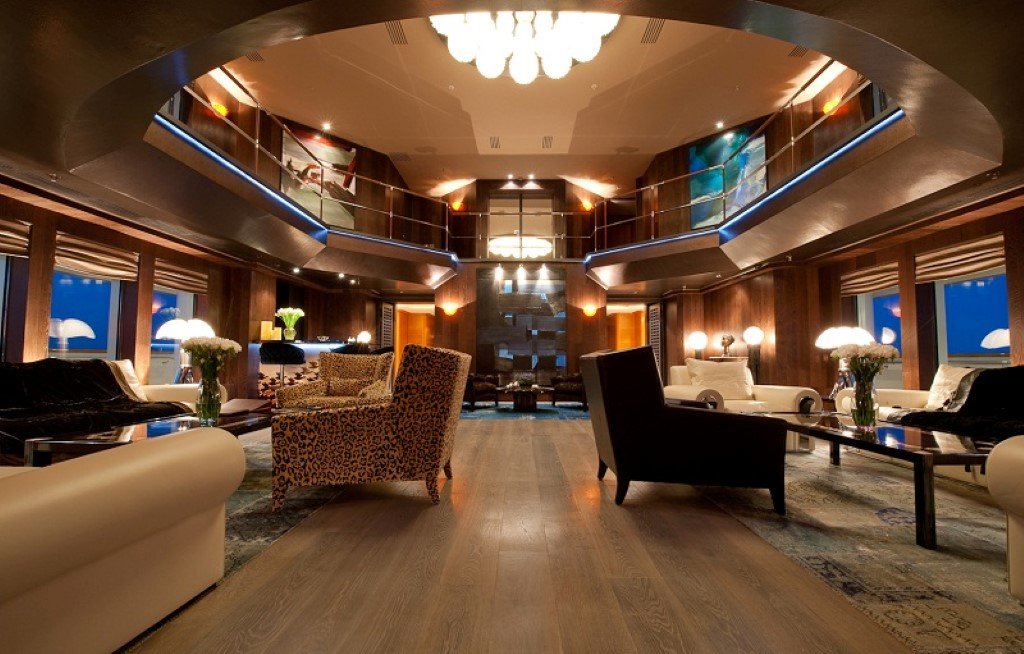