Who is Hasso Plattner?

Hasso Plattner is the co-founder of software company SAP. He was born in January 1944. He is married to Sabine and has 2 children. He is one of the richest men in Germany. And he is the owner of the yacht Visione.

SAP is an enterprise software company, based in Germany. It was founded by Plattner and four other German engineers. They were initially working on a scientific data software program at IBM.

When IBM canceled the program, Plattner and his colleagues decided to continue on their own. They formed the Systems, Applications & Products in Data Processing, a company also known as SAP.

SAP Software Systems now realizes annual sales of US$ 25 billion, a net income of US$ 5 billion, and 89,000 employees. Plattner is now Chairman of the Supervisory Board.

Through his H Plattner Ventures, Plattner invests in fast-growing, information technology-driven companies in Europe and the USA. The aim is to support young entrepreneurs in the IT sector.

The founder of SAP is an investor in sports and sports facilities. He owns the San Jose Sharks ice hockey team. And the SAP Centre indoor sports arena in San Jose.

He also owns the Fancourt Golf Estate in South Africa. And of course, he is an active sailor with his sailing yacht.

Hasso and his wife Sabine Plattner are active philanthropists through their Plattner Foundation, supporting health and education.

They have signed the Giving Pledge, aiming to donate most of their wealth to charity. Through the H Plattner Institute, they offer education in IT Systems Engineering. The institute is a faculty of the University of Potsdam.

He also donated US$ 35 million to form the HP Institute of Design at Stanford University. Plattner and his wife Sabine live in a large house in Potsdam, Germany. And they also own a relatively modest house in California. The German house is known as the ‘Churchill Villa’. As Winston Churchill lived there in 1945 when the Potsdam Conference WWII was held.

They also own a large farm in Yzerfontein, South Africa. They bread racehorses in Africa. And they own a home on the German island Sylt in the North Sea. 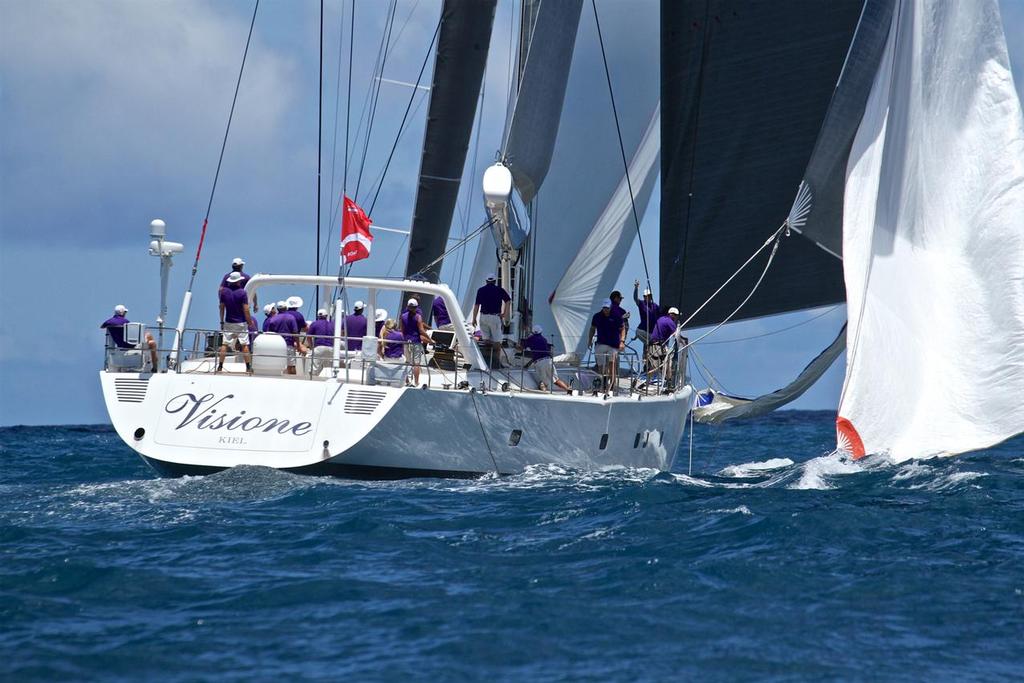 We are not sure if Plattner has a personal private jet. But there are several private jets registered to SAP. SAP uses Bombardier Challenger 300 jets. The N375A is register to SAP USA, while the D-BADO and D-BANN are used by SAP Germany.

Do you know more about a private jet owned by Plattner? Please do send us a message.