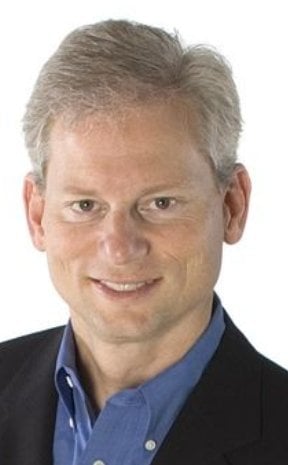 Who is Roy E Carroll?

Being very successful, the company has constructed and owns more than 15,000 apartments and sold more than 2,000 homes.

Roy E Carroll purchased the yacht Rhino for his wife for her birthday in 2014. He also owns the sports fisher yacht Rhino Fish.

Carroll is one of the largest land owners in the north-central region of North Carolina, known as the Piedmont Triad. Carroll’s group companies include Alaris Homes, Carroll Investment Properties and Carroll Campus Development and the BeeSafe Self Storage facilities.

Carroll has over 30 BeeSafe Self Storage facilities under development in Florida, Virginia, North Carolina, South Carolina, Tennessee and Texas.

Carroll’s net worth is estimated at more than US$500 million. Some sources even mention a US$ 1 billion net worth. He is the owner of a Gulfstream G450, with registration N203RC.