Who is Carlos Hank Rhon?

He is the founder of Grupo Financiero Interacciones. He was born in 1950. He is married to Mrs. Rhon Gonzales.

Grupo Financiero Interacciones is a financial holding company, active in banking, financial leasing, and factoring. Its predecessor was bought by Carlos Hank Rhon in 1982.

Its subsidiaries include Banco Interacciones and Interacciones Casa de Bolsa which operates as a stock broker. Rhon owned 40% of the companies stock.

In 2017 it merged with Grupo Financiero Banorte. Hank Rhon’s wife is the daughter of Roberto Gonzalez, the founder of Grupo Banorte.

Rhon also owns Grupo Hermes. Hermes is a Mexican industrial conglomerate that operates in various sectors, including energy, infrastructure, tourism, and automotive. Its the distributor of Mercedes Benz vehicles in Mexico. The group also owns the Playa Mujeres Resort development in Cancun,  Mexico.

He lives in Mexico City. We have not been able to identify his home, but we did find other residences owned by the Rhon family. Do you know more about his house? Please do send us a message. He is the owner of the yacht Neninka. We have not yet been able to identify his private jet. But we did find a helicopter, owned by Rhon. Please do send us a message if you have information about his business jet. 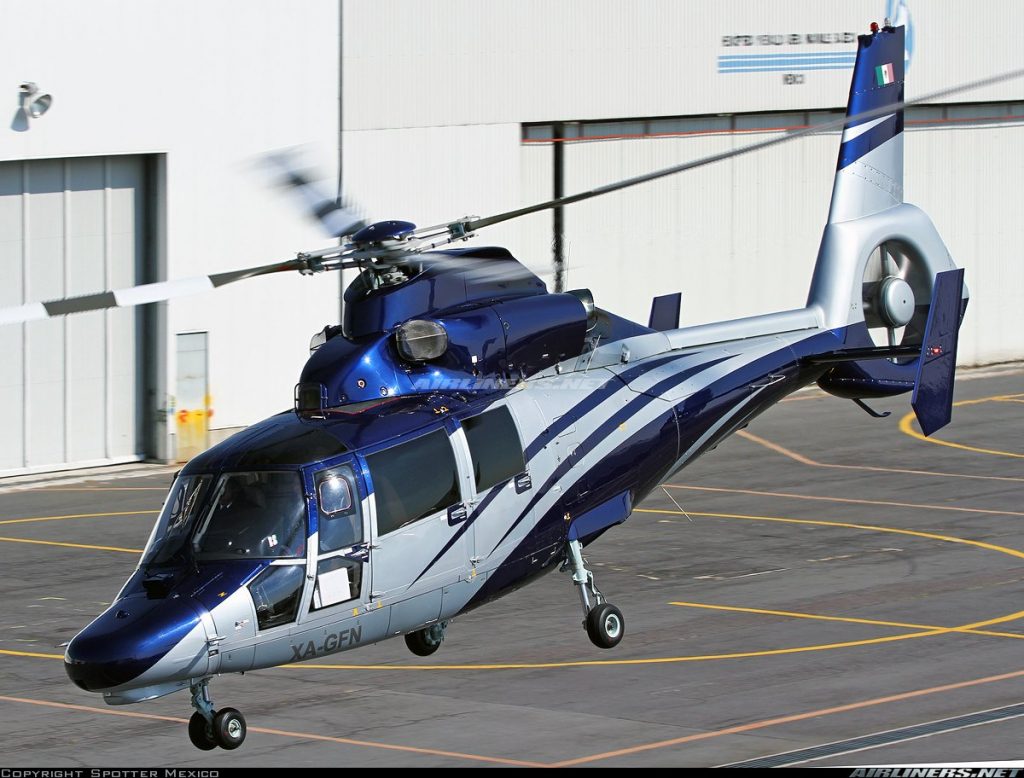 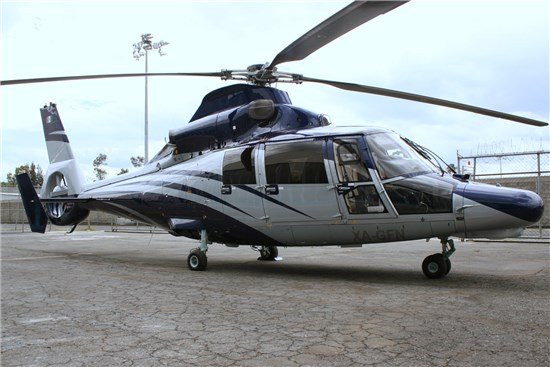