Who is Loretta Ann Rogers?

Loretta Rogers is a Canadian billionaire and widow of Ted Rogers. He founded Rogers Communication. She was born at 13 April 1939. She married Ted Rogers in 1963. They had one child: Edward S. Rogers III.

The company was founded by Ted Rogers in the 1960’s. When he was just a student he bought a local radio station in Toronto. Within a few years he was also active in cable television.

Rogers Communication grew into one of the largest media companies in Canada. The company now realizes annual sales of US$ 14 billion. And has more than 25,000 employees.

Loretta Anne and the Rogers Family are active philanthropists. Through their Ted Rogers Scholarship Fund. They support youth entering their first year of post-secondary education.

Her net worth is estimated at $8 billion. The Rogers family owns 27% of the equity of Rogers Communications. They have 91% of the voting power through their Rogers Control Trust.

Loretta Anne lives in a large house in Toronto. And we think she also has a residence in Florida and the Bahamas. She is the owner of the Alloy motor yacht Loretta Anne. 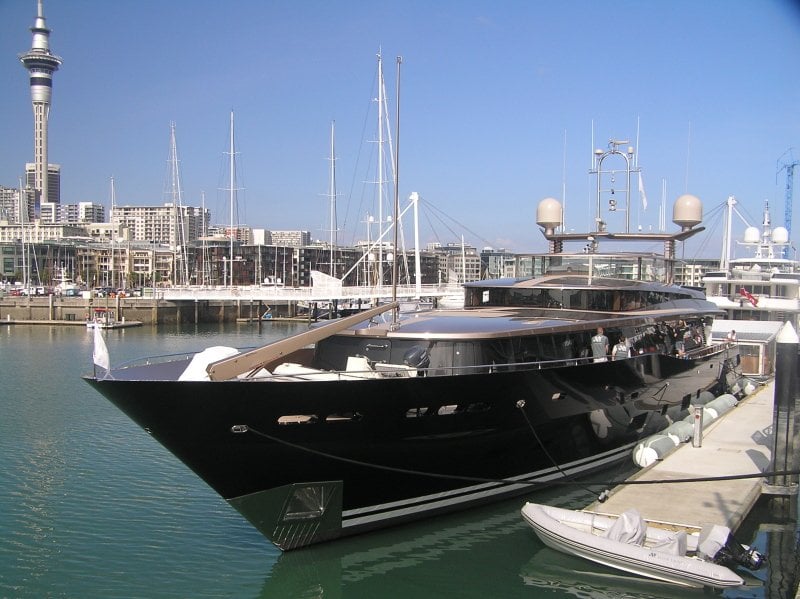 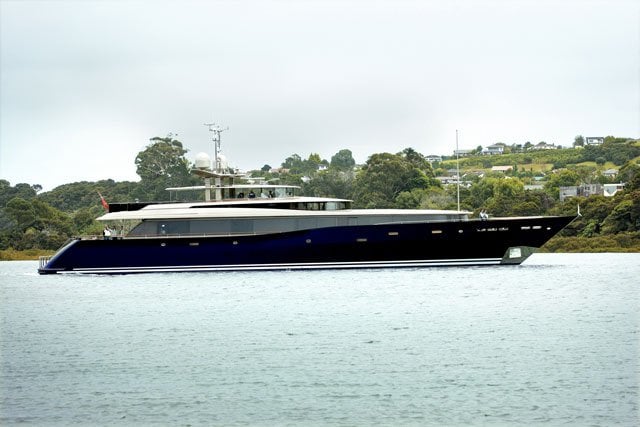 According to the annual accounts of Rogers Communication, the Rogers family owns a private jet. We think it is a Bombardier Challenger.

We have not yet been able to find the registration number of this jet. Do you know more about the aircraft owned by the Rogers family? Please do send us a message.