Who was Don Wheaton?

Don Wheaton was a successful automotive entrepreneur, based in Canada. He was born in 1923. He was married to Marion. They had 8 children. He died in December 2011 at the age of 88.

Wheaton was an active philanthropist. In 2003, Mr. Wheaton donated $2 million to the YMCA for a $26-million downtown facility, called the Don Wheaton Family YMCA.

Don Wheaton passed away in 2011 at the age of 88. The Wheaton family are still the owners of the yacht After Eight.

In 1970 Don Wheaton co-founded Brooker Wheaton Aviation Ltd., which became Morningstar Air Express in 1992. The company starter with passenger flights and expanded into a Cessna sales and service, corporate jets, and went into the aircraft leasing business. The company is now a provider of specialized air cargo services.

The net worth of the Wheaton family is at least US$ 100 million. They are one of the richest families in Edmonton, Canada. We found this large residence in Edmonton, Canada, which is owned by one of the Wheaton family members. 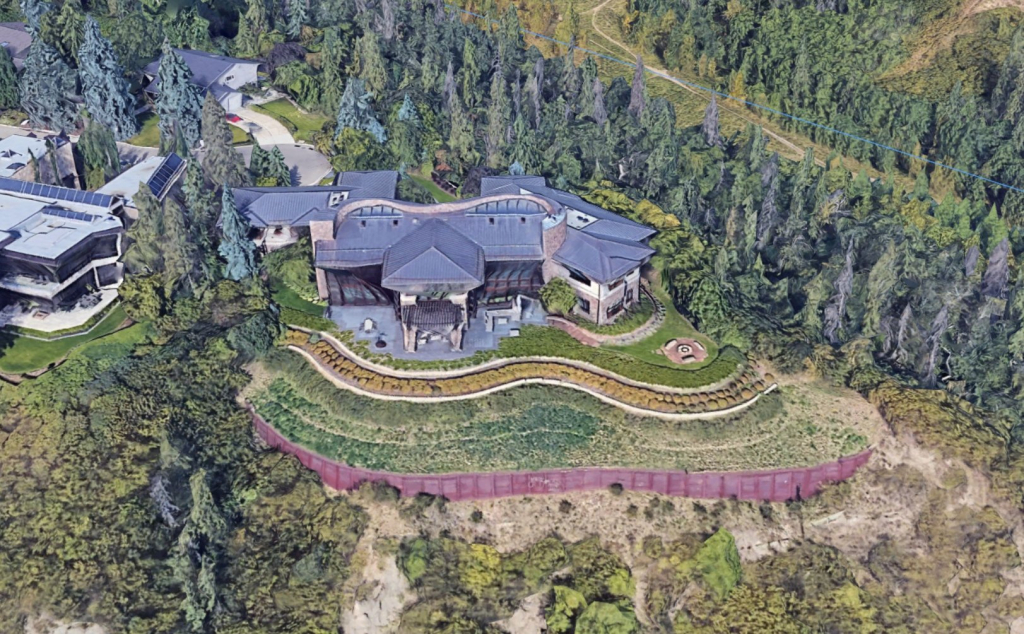 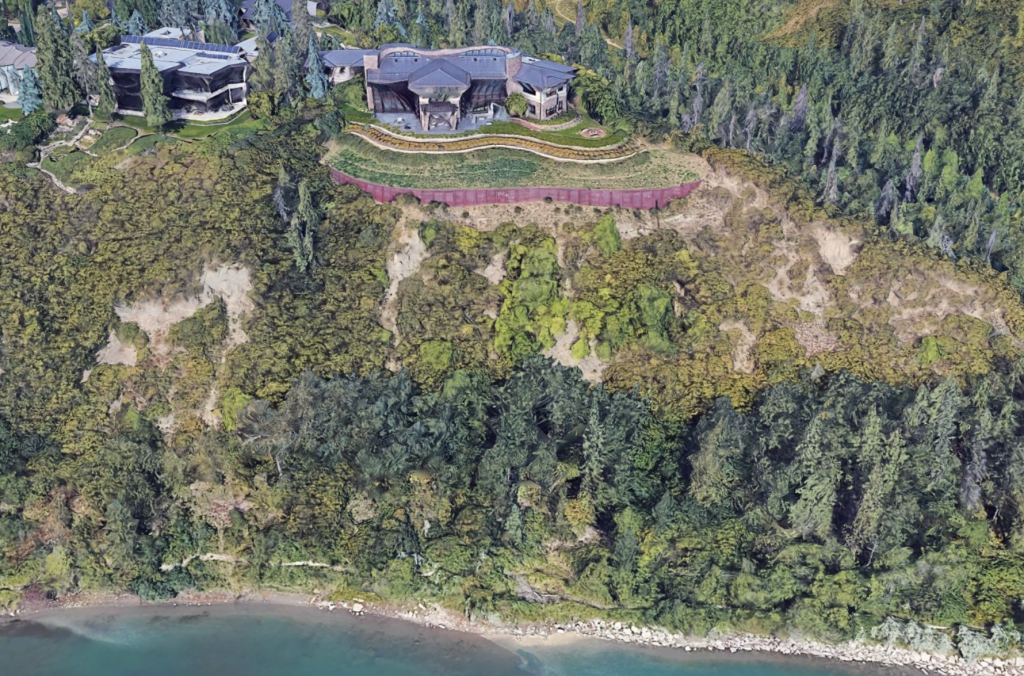 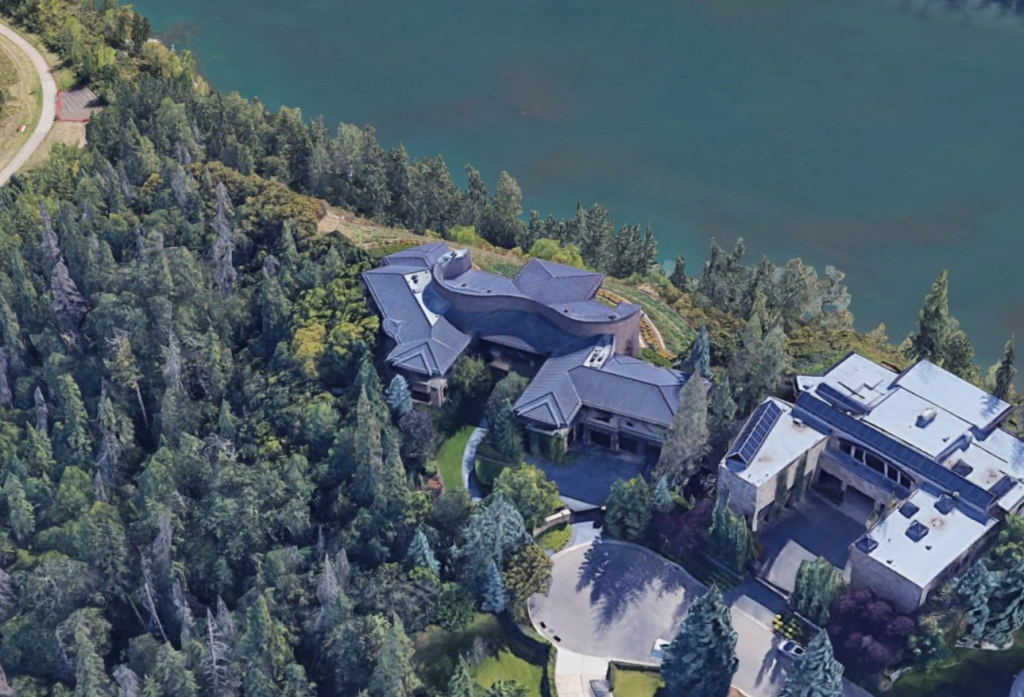 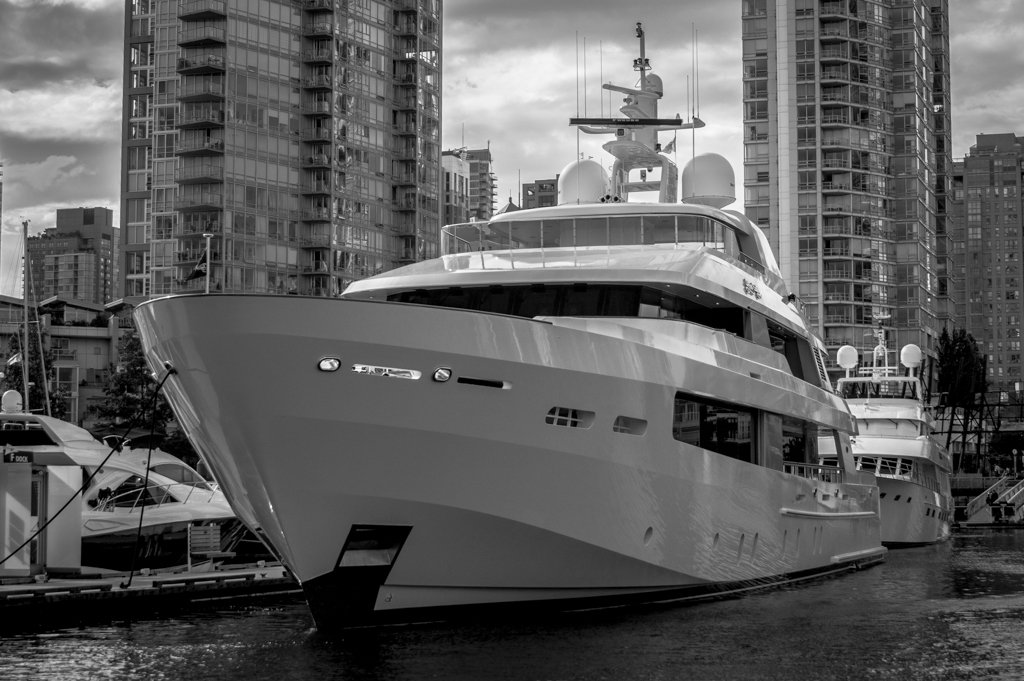 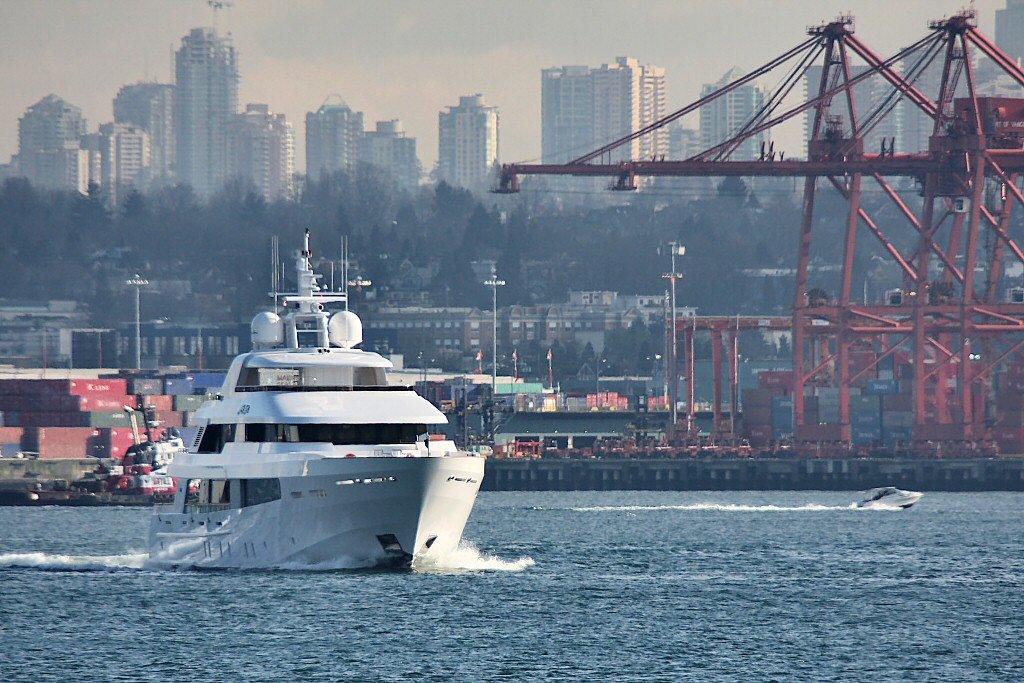