Who is Eugene Shvidler?

Eugene Shvidler is Chairman of Millhouse LLC. And he is Executive Chairman of Highland Gold Mining Ltd. He is also on the board of directors of AFC Energy plc. He was born in March 1964. He is married to Zara Shvidler. They have 5 children. He became an American citizen in 1994.

Shvidler is Chairman of Millhouse LLC. Millhouse (previously Millhouse Capital) is a holding company for the assets of Roman Abramovich, Alexander Abramov and Eugene Shvidler.

Previous investments included Aeroflot, Sibneft and Rusal. In 2005 the stake in Sibneft was sold for S$ 13 billion.

Shvidler is also a shareholder at Highland Gold. The company owns a portfolio of quality gold mining projects in the Russian Federation.

Shvidler is a shareholder and director at Evraz. Evraz is one of the largest steel and mining companies in the world. The Evraz shares are held through Lanebrook Ltd.

Lanebrook is a limited liability company that was incorporated under the laws of Cyprus on 16 March 2006. Its beneficiaries are Roman Abramovich, Alexander Abramov, Alexander Frolov, and Evgeny Markovich Shvidler.

His net worth is estimated by Forbes at $2 billion. Most of his fortune derives from the 2005 sale of Sibneft shares.

He owns several houses. But his main residence is supposed to be his London mansion. The London house is invisible from street view. As the site is bounded on all sides by other residential properties and their gardens.

The house has several courtyards situated on the boundaries. And within the footprint of the property. The mansion was built new in 2001. It features an indoor swimming pool, a gym and massage room. And also a large wine cellar, staff accommodations, and a safe room.

As the outdoor space is limited, cars are parked on a turn table to reduce vehicle turning circle problems. Shvidler also owns a home in Snowmass, Colorado, USA. A residence in New York. And a wine chateau in France named Château Thénac. He is the owner of the explorer yacht Le Grand Bleu. 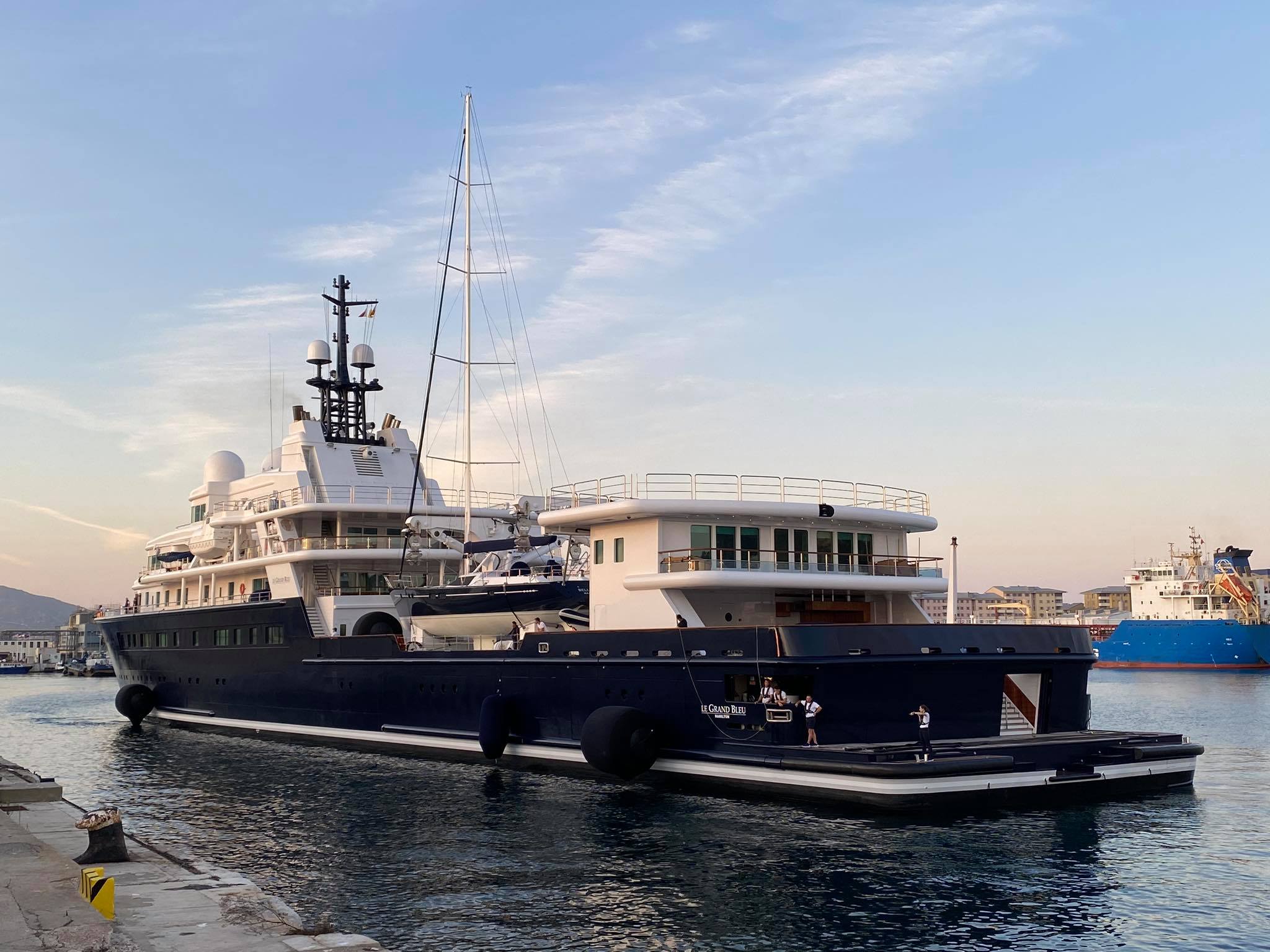 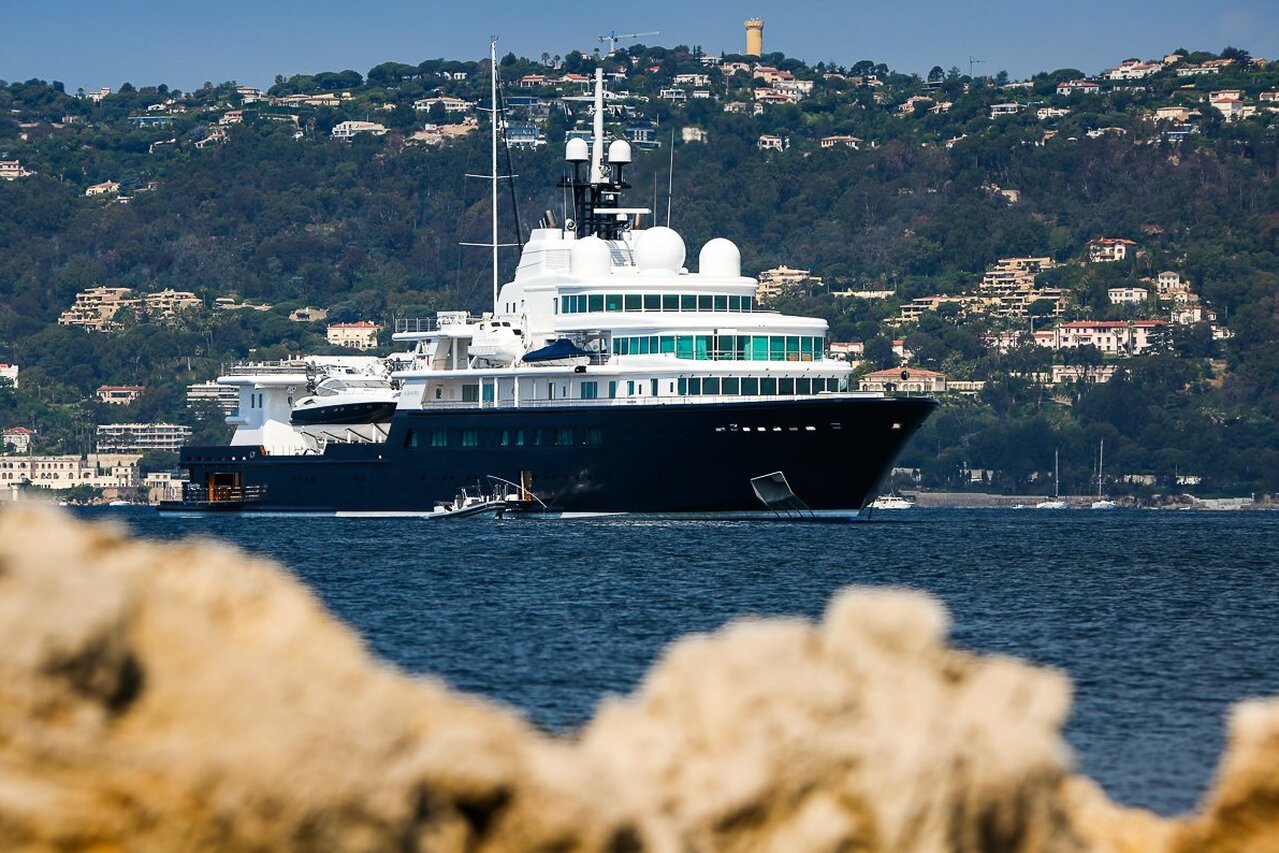 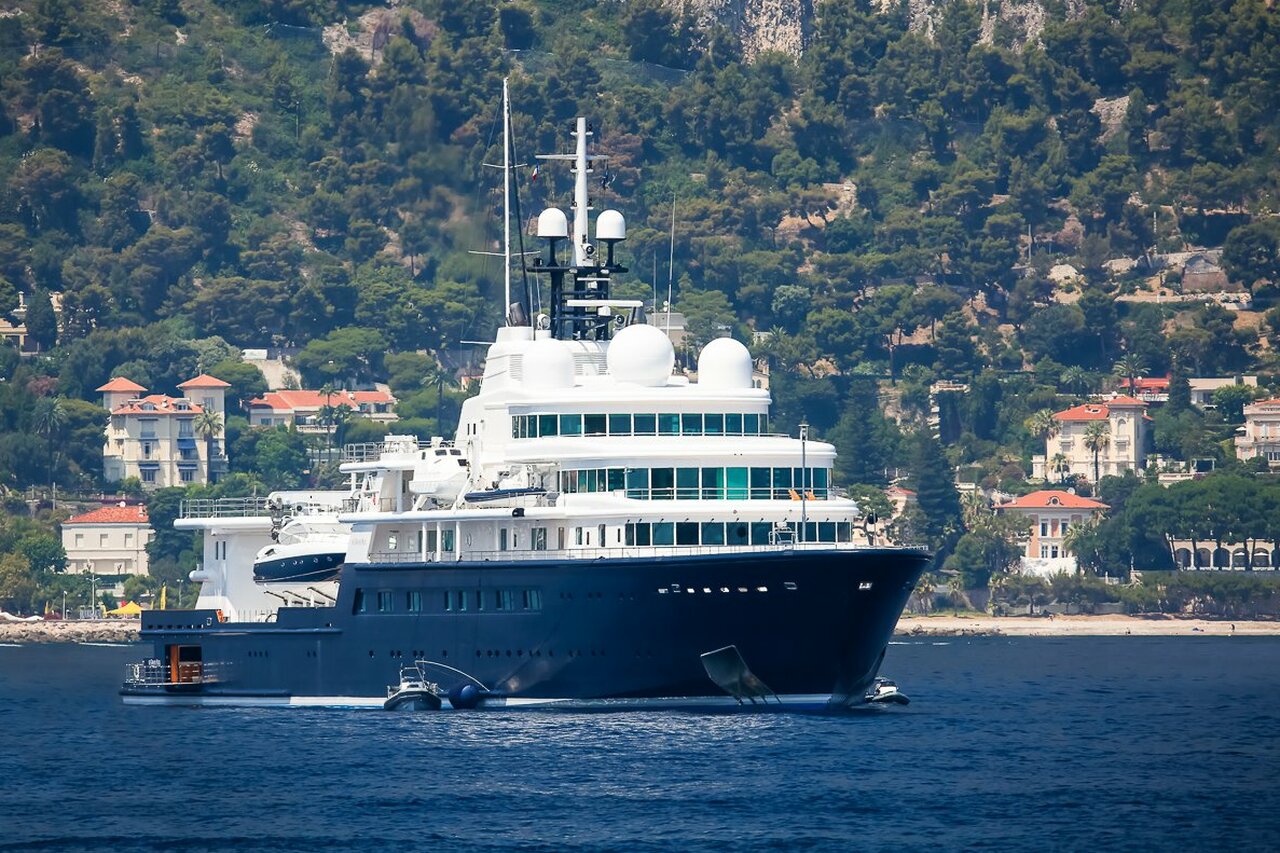 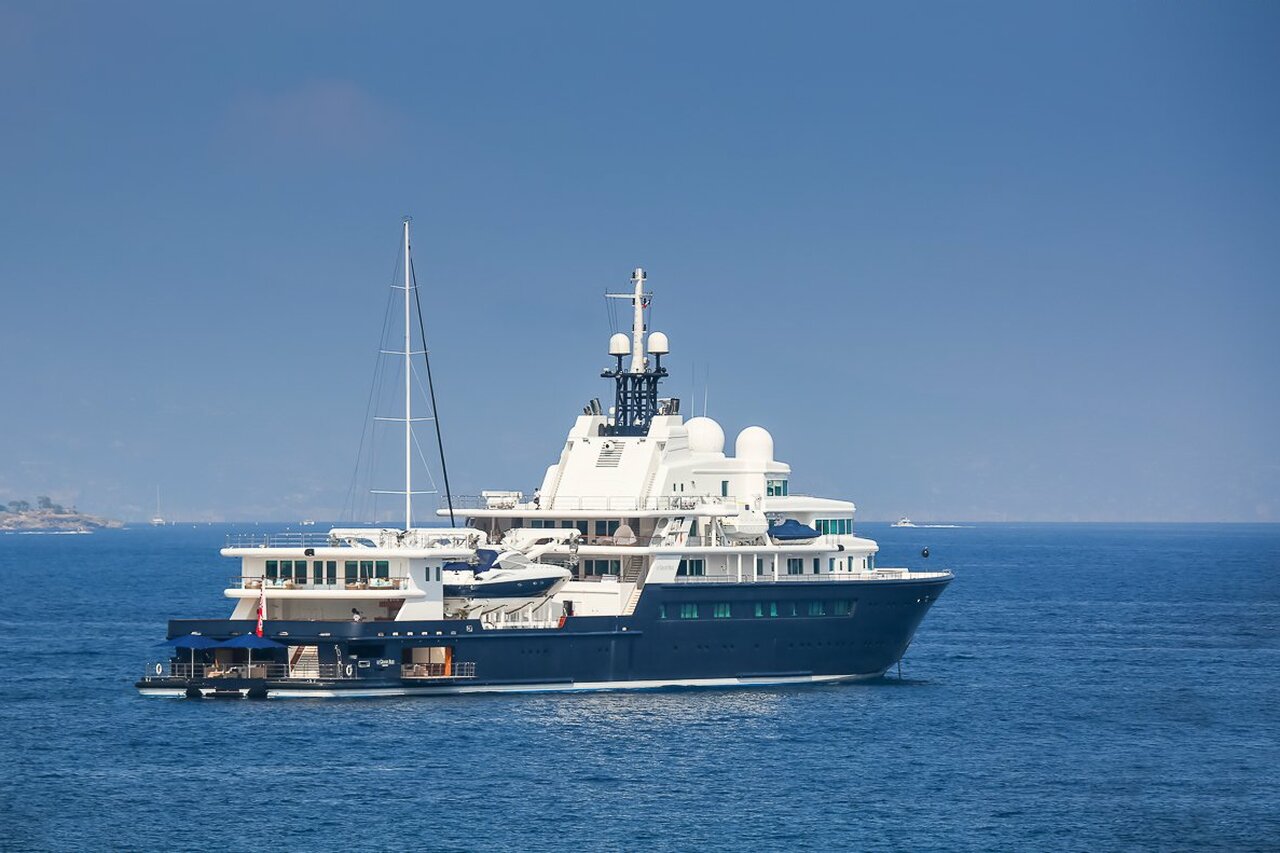 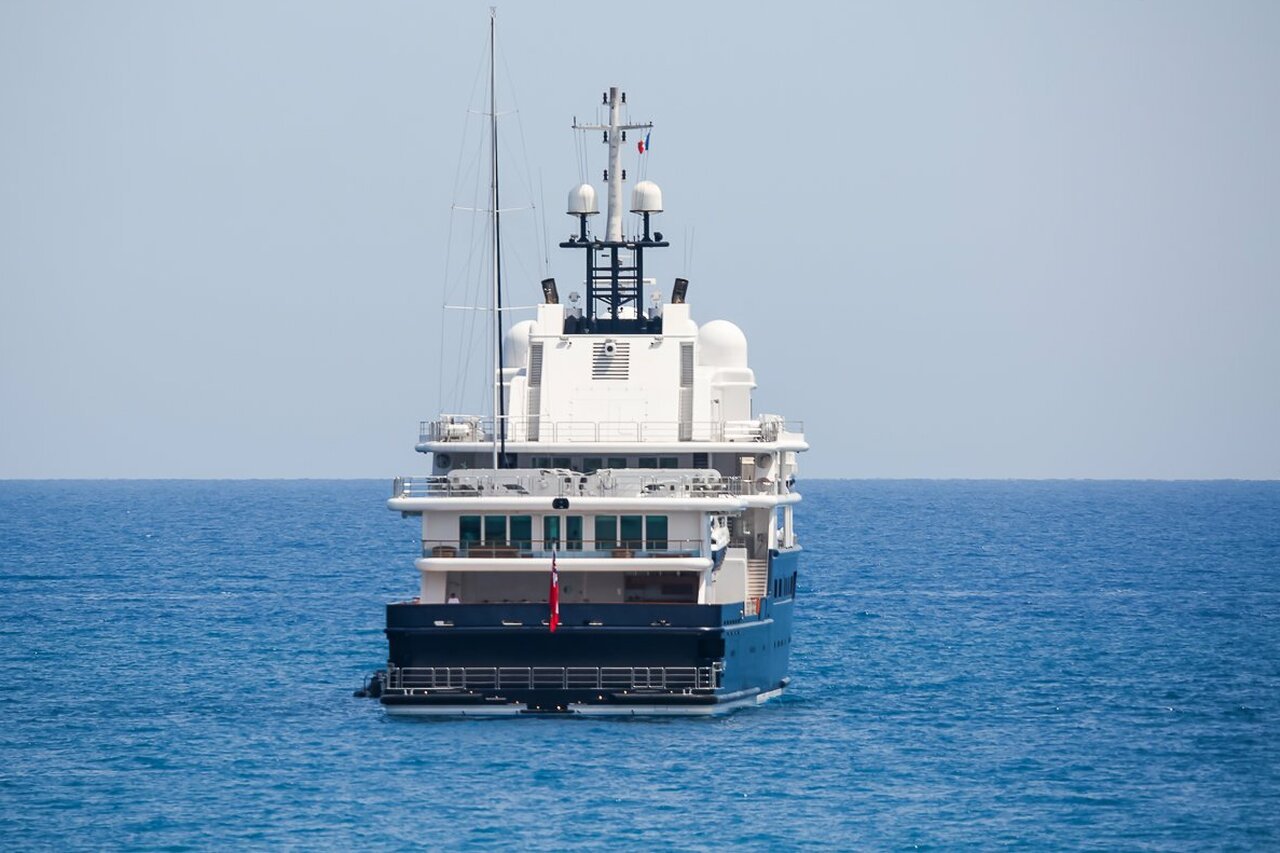 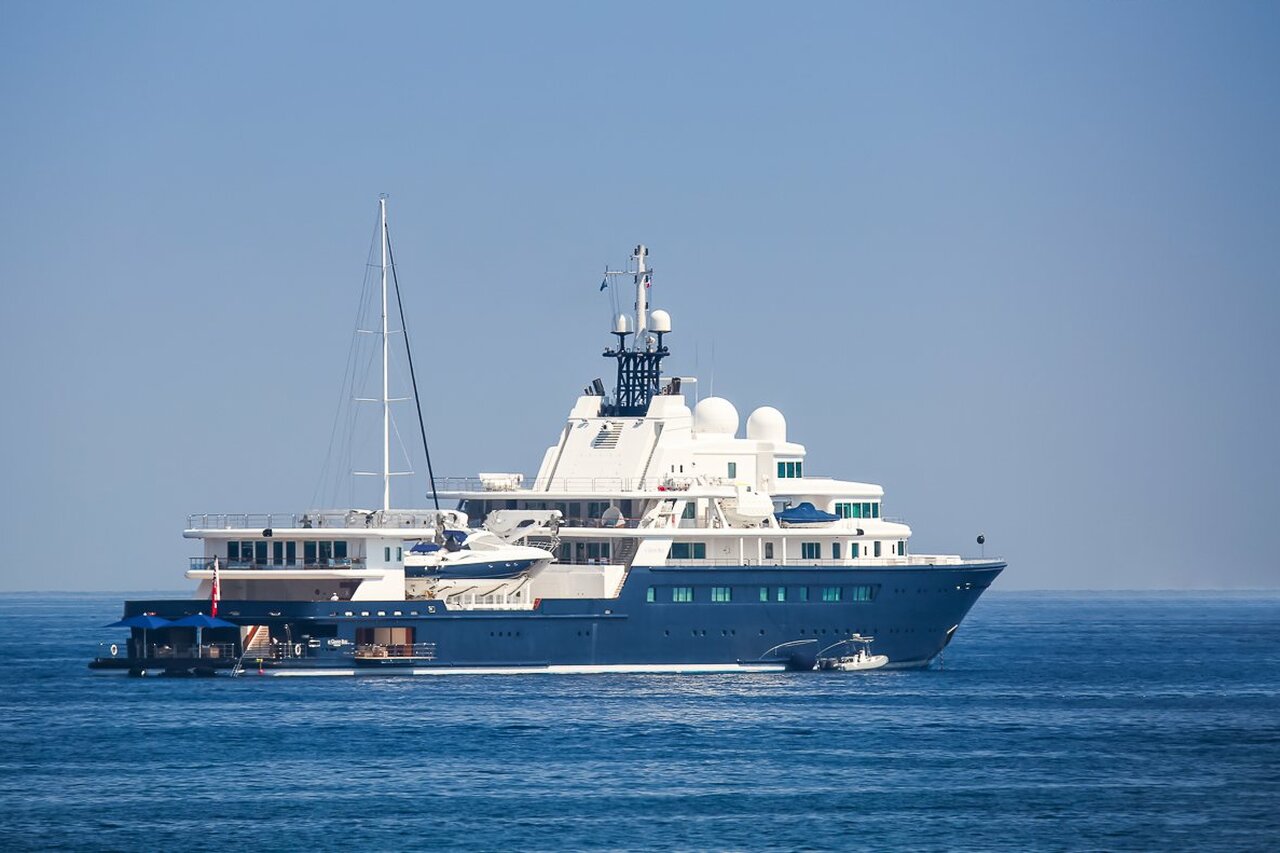 He owns a Bombardier Global Express XRS private jet. The jet has registration LX-FLY. The jet was delivered in 2008. It has a list price of US$ 45 million.

The jet can accommodate 14 passengers and has a maximum crew of 4.

According to THE MIRROR, the jet was impounded by UK Customs in March 2022, following sanctions related to Russia’s war in Ukraine. 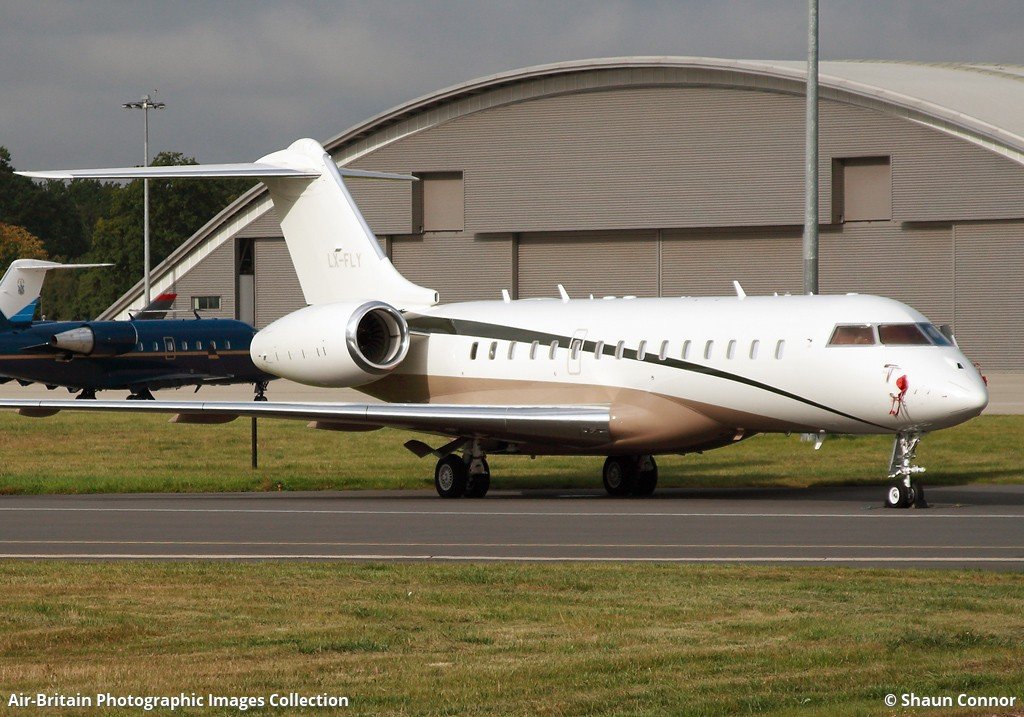 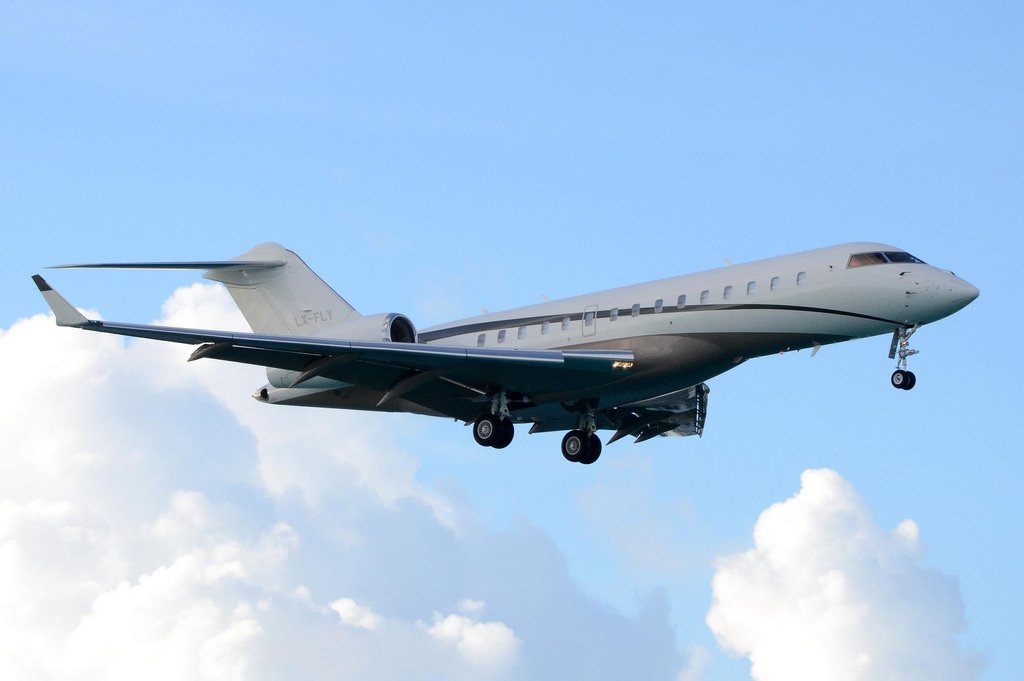