Who is Walter Scott Jr.?

Walter Scott Jr. was a shareholder and director of Berkshire Hathaway Energy. He was born in 1931. He died in September 2021, aged 90. He was married to Carolyn. She died of cancer in 1984. They had 4 children. He later married Suzanne, who has 2 children.  He was a lifelong friend of Warren Buffet.

For many years he was CEO of Kiewit Corporation, one of the largest contractors in the world.

Investments include the MidAmerican Energy Company (providing environmentally responsible energy to customers in Iowa, Illinois, South Dakota, and Nebraska), PacifiCorp (the largest grid owner/operator on the US West Coast), and BHE Renewables, which focuses on energy from wind, solar, geothermal and hydroelectric sources.

His net worth was estimated at $4.2 billion. He owned 9% of Berkshire Hathaway Energy.

Scott was an active philanthropist through the Suzanne and Walter Scott Foundation. The foundation is named after his late wife Suzanne Scott, who died in 2013.

The foundation focuses on education and youth development. And support for the Omaha city community. In 2016 Scott donated US$ 53 million to Colorado State University School of Engineering. To form the WalterScott Jr. College of Engineering.

Scott lived in an amazing house, with beautiful gardens in Omaha. Update: we actually think that Walter’s son David Scott lives here. Do you know more about his house? Please do send us a message. He was the owner of the Feadship motor yacht Ice Bear. 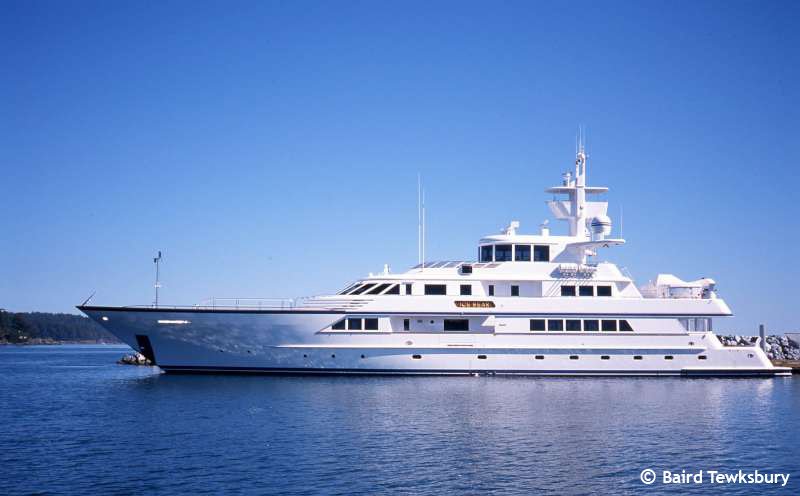 Scottwais the owner of a Gulfstream G-IV private jet. The jet has registration number N349K. The jet was built in 2003. It is registered to ELK MOUNTAIN VENTURES INC, which was controlled by Scott.