Who is Roberto de Guardiola?

Roberto de Guardiola is the founder of De Guardiola Advisors. He was born on March 24, 1945. He is married to Joanna de Guardiola.

Roberto Alejandro de Guardiola is President of De Guardiola Advisors, Inc., an investment banking firm based in New York that specializes in the investment management industry.

From 1998 to 2000 he served as Managing Director of Putnam, Lovell, de Guardiola & Thornton, an investment banking firm based in New York.

He also served as Managing Director at the National Bank of Canada Financial. And he was director at Invesco Holding, based in London.

Roberto’s wife Joanna de Guardiola is an interior designer based in New York, she was involved in the interior of both Audacia and The Highlander.

There is no connection with Pep Guardiola, the Spanish professional football manager, and former player. Pep Guardiola is the current manager of Premier League club Manchester City

De Guardiola and his wife Joanna live in a large house in Palm Beach. In 2015 de Guardiola listed his Hamptons mansion for sale for USD 37.5 million.
. Do you know more about his house? Please do send us a message. He is the owner of the Feadship yacht Highlander. He used to own the yacht Audacia, now known as Genesis. 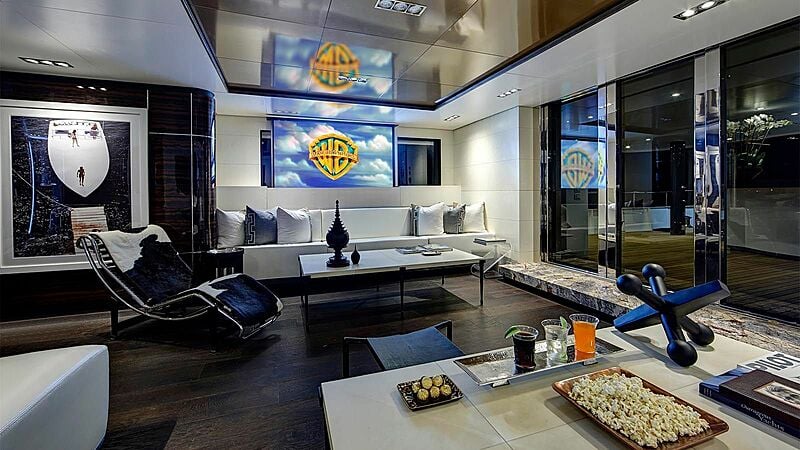