Dennis Mehiel is a Shareholder and Chairman of US Corrugated. He was born in March 1942. He is married to Karen Mehiel. He has 7 children. Dennis Dorian Mehiel was the owner of the superyacht Helios 2, which he sold in 2017.

If SuperYachtFan understands correctly then Mr. Mehiel’s father was already the owner of a packaging company. This company was named Fore M.

In 1966 Dennis founded his own packaging company named Box USA. Which grew to become a leading company in the corrugated packaging industry.

Mehiel also owned approximately 38% of Sweetheart Cup. Sweetheart Cup is a leading manufacturer and supplier of single-service foodservice and beverage-related products. Products in paper, plastic, and foam. Sweetheart Cup was sold in 2004. To the Solo Cup Company for $698 million.

His net worth is estimated at more than USD 500 million.

Mehiel is an active philanthropist. He supports the National Ethnic Coalition of Organizations.  And he has donated to The Hellenic Initiative.

Dennis and his wife Karen Mehiel used to own a large US$ 35 million Condo in New York. The house was known as the Carhart Mansion. He was the owner of the motor yacht Helios 2, which he sold. Do you know more about a current yacht owned by Mehiel? Please do send us a message. 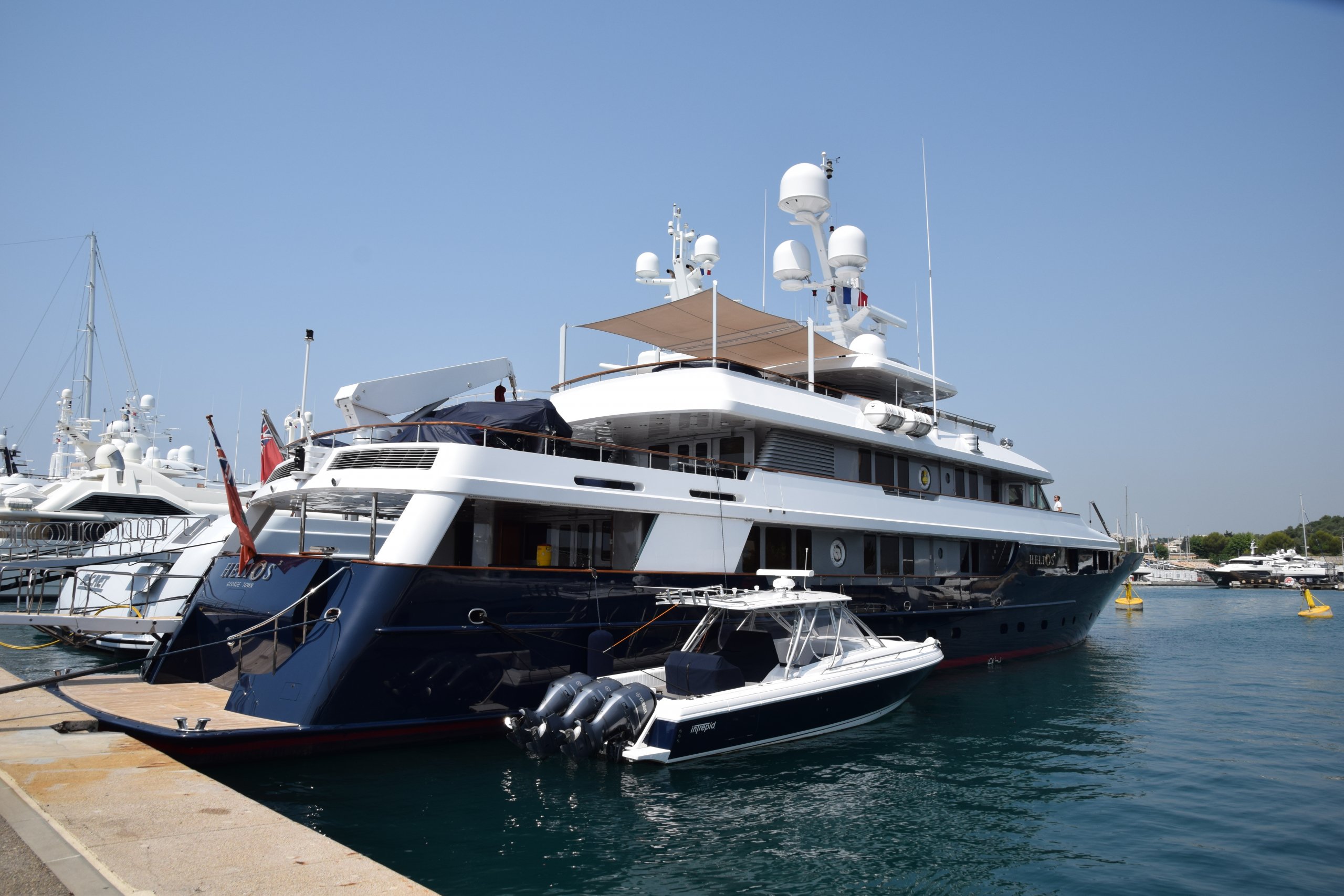