Who is Isabel Dos Santos?

Isabel Dos Santos is the daughter of former Angolan President José Eduardo dos Santos. Jose Eduardo stepped down as President in 2017. João Lourenço is now President of Angola. She was born in 1973 as the president’s first child. From his first wife Tatiana Kukanova whom he met while studying in Azerbaijan. Isabel was born in Baku, Azerbaijan. In the former Soviet Union.

Her brother José Filomeno dos Santos served as the Chairman of Fundo Soberano de Angola. The Fundo is the country’s sovereign wealth fund. He was removed from this position by the new President of Angola.

The businesswoman is considered to be the richest African woman. And Africa’s first billionaire woman. The private investor is named one of the most influential women in the world. (by the BBC).

Dos Santos owns several companies. Some of which were transferred to her name by her father. Dos Santos owns a large share of Unitel. Unitel is Angola’s largest mobile telephone network.

She also owns Banco Bic. Banco Bic is a large Angolan commercial bank with more than 2,000 employees. And she owns shares in the Angolan state oil company Sonangol.

One of her other investments is NOS Nos is a Portuguese media holding company. One of NOS’ brands is ZAP. Zap is a digital satellite television provider active in Angola.

She hold many investments in Portugal and a holding company in Amsterdam.

Her net worth is estimated at US$ 2 billion. She is the first woman billionaire in Africa. 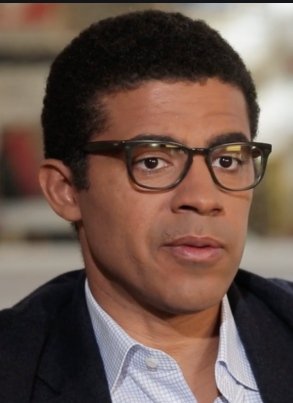 Isabel was married to Sindika Dokolo. Unfortunately, he died in a diving accident in Dubai in October 2020.  He was the son of the late millionaire Augustus Dokolo.  Sindika was born in March 1972. He was the founder of the Bank of Kinshasa and president of the Sindika Dokolo Foundation  His father Augustin Dokolo was a bank owner, millionaire, and collector of African art

The family resides in Luanda, Angola. They also own an expensive apartment in London. Unfortunately, we have not yet been able to identify her homes. These are sample photos of billionaire residences. Do you know more about her house? Please do send us a message.

She was the owner of the yacht Hayken. She sold the yacht in 2020 to Neville Crichton, who named her Como. She used to owns a smaller yacht, now known as Hashtag. We have not yet been able to identify her private jet. But please do send us a message if you have information about his business jet. The photos hereunder are just samples of some of the most successful private jets on the market.