Who is Carl Allen?

He was CEO of the family’s company Heritage Bag, which he sold in 2016.

Heritage Bag is a producer of trash bags and liners. The company is based in Dallas, TX.  Heritage Bag was founded in 1973 by Carl F. Allen. It was a manufacturer of plastic trash bags, can liners, and food bags. The bags were sold to institutional and commercial customers.

Today, it’s one of the leading can liner producers in North America. It has 6 production facilities. The company has 800 employees.

In 2016 Heritage Bag was sold to Novolex for approx US$ 300 million. Allen is now an investor through his company Allen Exploration.

Allen is the founder of Allen Exploration. Which acts as a family office and investment firm. The company is also active in nature exploration. And in researching pollution, fish migration and finding sunken ships.

His fleet consists of the Westport Gigi and the 55-meter Damen support vessel Axis. He also owns a Triton submarine, an Icon A5 aircraft (N444BA), a Cirrus SR 22 plane (N638SR) and a Viking sport fisher yacht named Frigate.

In 2018 he purchased the island Walker’s Cay in the Bahamas. He intends to create an ideal sport fishing island. With a large marina able to accommodate both superyachts and sport fisher yachts.

We estimate his net worth at US$ 400 million.

Allen and his wife Gigi are active philanthropists.

They have donated millions to health care, education, and nature conservation. Carl and his wife Gigi Allen in a large house in Dallas. His father Carl F Allen  – founder of Heritage Bag – lives in a very large mansion in Atlanta, Georgia. He is the owner of the yachts Gigi and Axis. (Photos by Jetphotos.net,  Planespotters.net ; flightaware.com; flickr.com; picssr.com; planefinder.net ) Do you want us to remove a certain photo? Or credit a source? Please send us a message 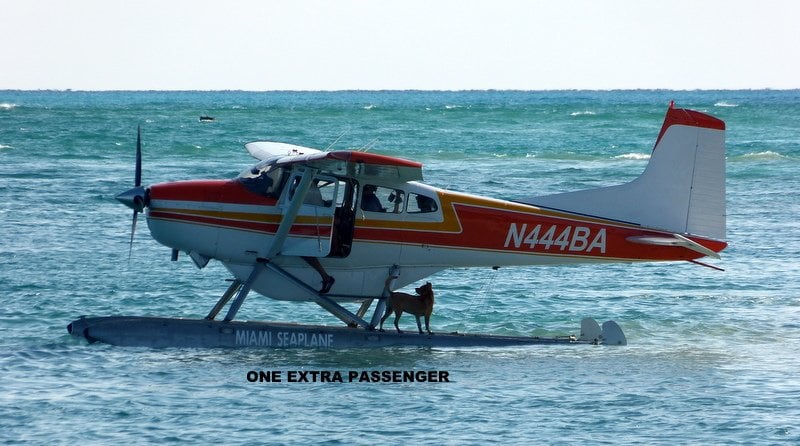