Who is Bruce Grossman?

Bruce Grossman is a shareholder at Arca Continental. Arca is a Mexican manufacturer and distributor of soft drinks. He is one of the richest men in Mexico. He was born in 1947. He is married to Elsa Ruiz Grossman.

Arca Continental is the second-largest Coca-Cola bottler in Latin America. And the third-largest in the world. Bruce’s father Burton Grossman founded Grupo Continental in 1964.

Grupo Continental grew to own 46 corporations active in Coca-Cola bottling and the trade and distribution of soft drinks, purified water, and other non-carbonated soft drinks.

The Grossman family received 468 million Arca Continental shares in the merger. Which had a value of approx $3 billion (in October 2015).

As Bruce inherited Grupo Continental together with his sister Cynthia Grossman, his net worth is estimated at $1.5 billion. Grossman lives with his wife Elsa in a large house in Mexico. They also own a residence in Spain. And they have owned a house in San Antonio, Texas, USA. We also found a large residential compound, which we think is owned by Bruce’s sister Cynthia Grossman. 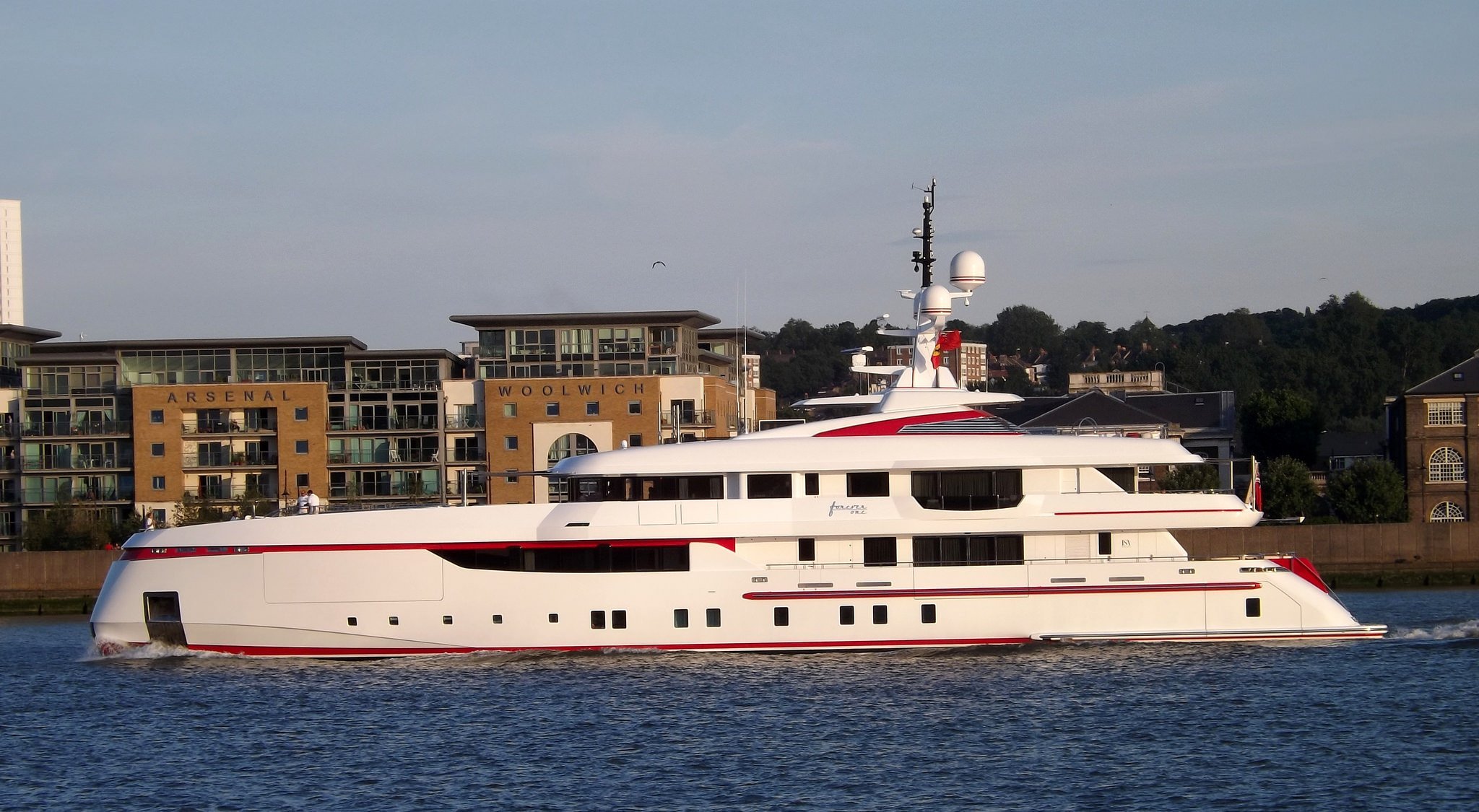