Amancio Ortega is the founder and controlling shareholder of Inditex. Inditex is a Spanish retailer. It is known for its Zara brand. He was born in March 1936. He is married to Flora Perez. He has 3 children (Marta Ortega, Sandra Ortega Mera, and Marcos Ortega Mera). He is the richest man in Spain.

In 2016 the company received more than $1.2 billion in dividends. That was EUR 0.60 per share. He uses the dividends to invest in real estate. He owns several luxury hotels, including a hotel in Miami.

The net worth of the Spanish billionaire is estimated at $62 billion. This makes him one of the richest people in Europe. He is almost as rich as Bill Gates.

Ortega is an active philanthropist through his Amancio Ortega Foundation. In March 2017, the foundation pledged to spend $344 million. That was to acquire the latest breast cancer screening technology for public hospitals across Spain. 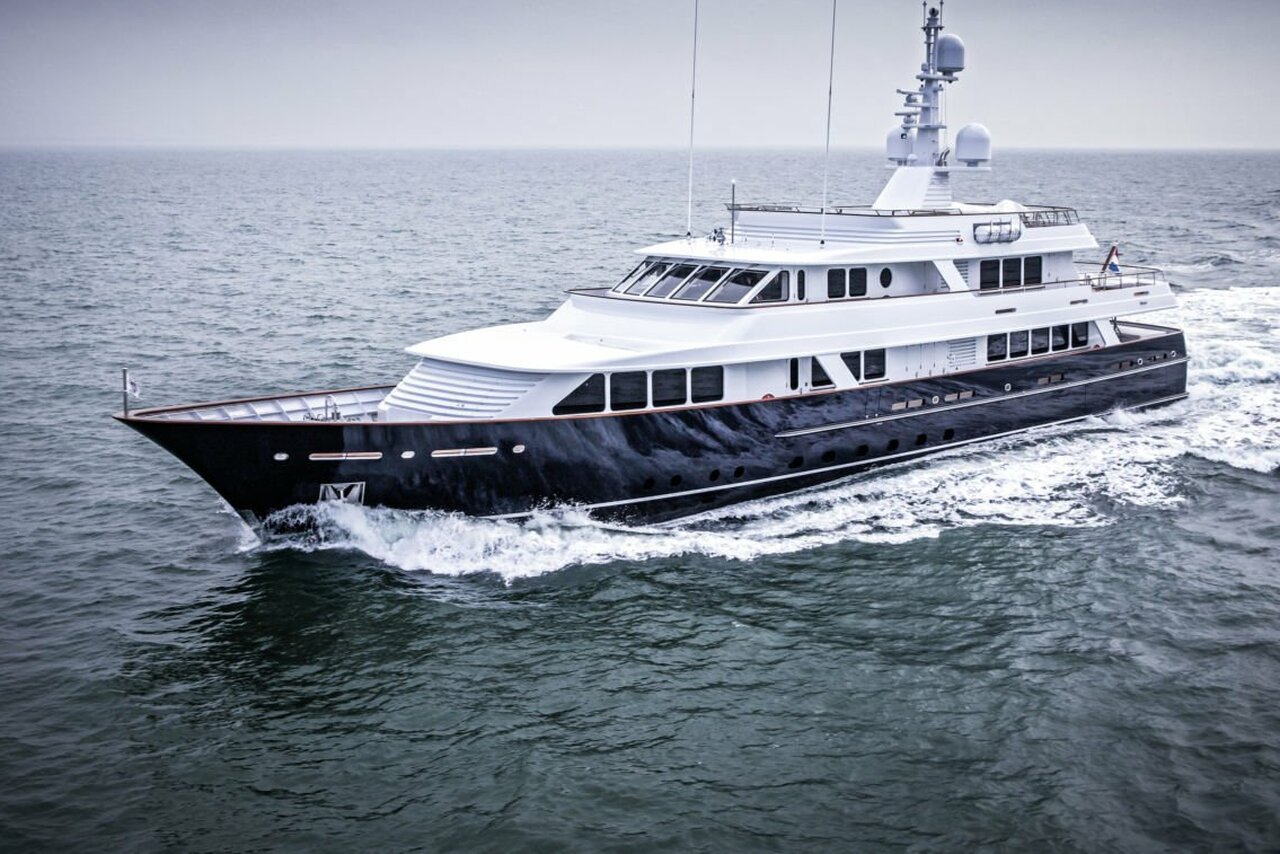 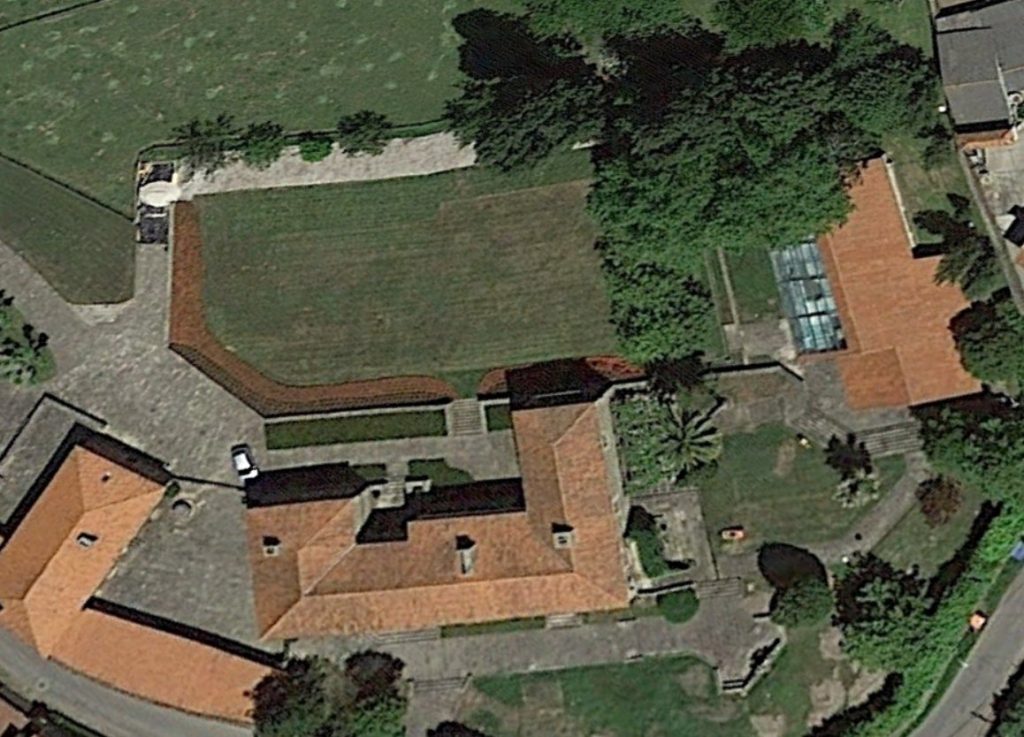 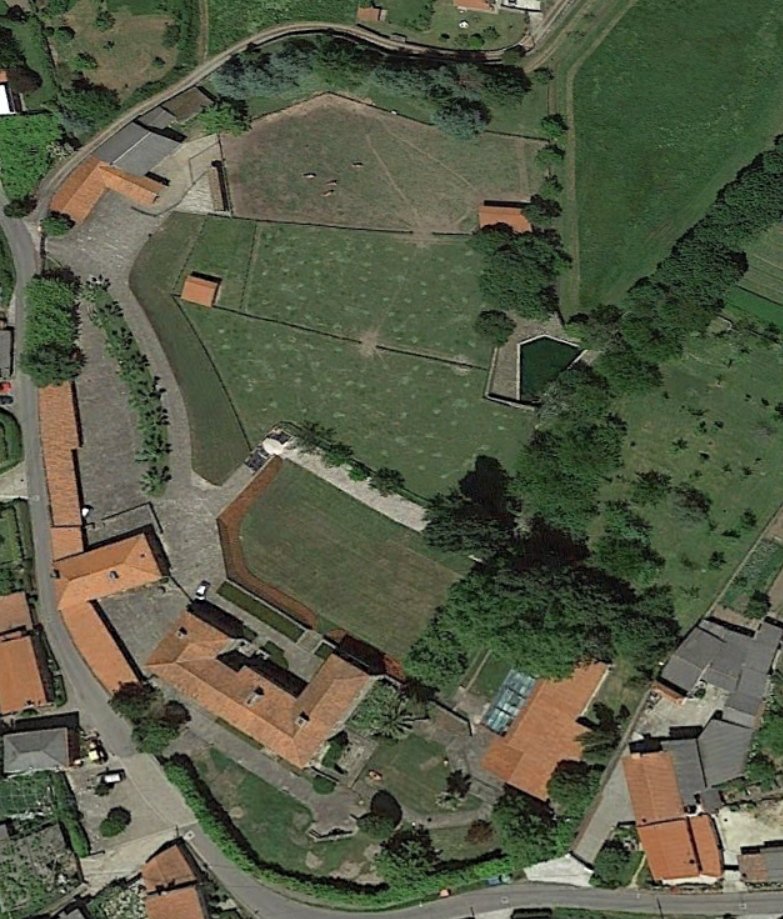 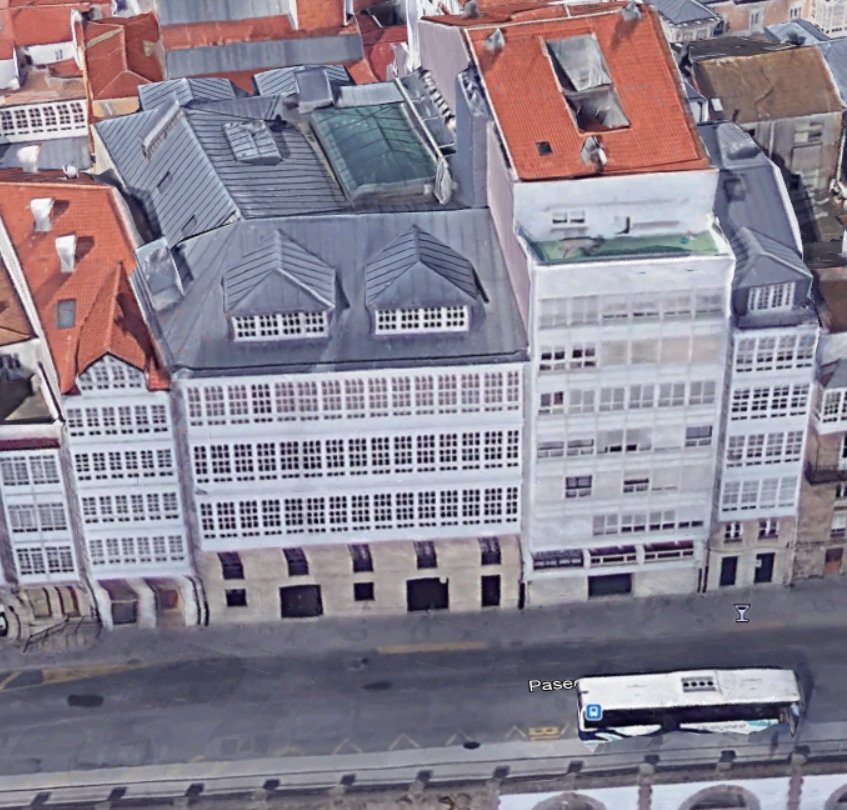 He is the owner of the Feadship yacht DRIZZLE. In 2022 Drizzle was listed for sale, asking EUR 76 million. 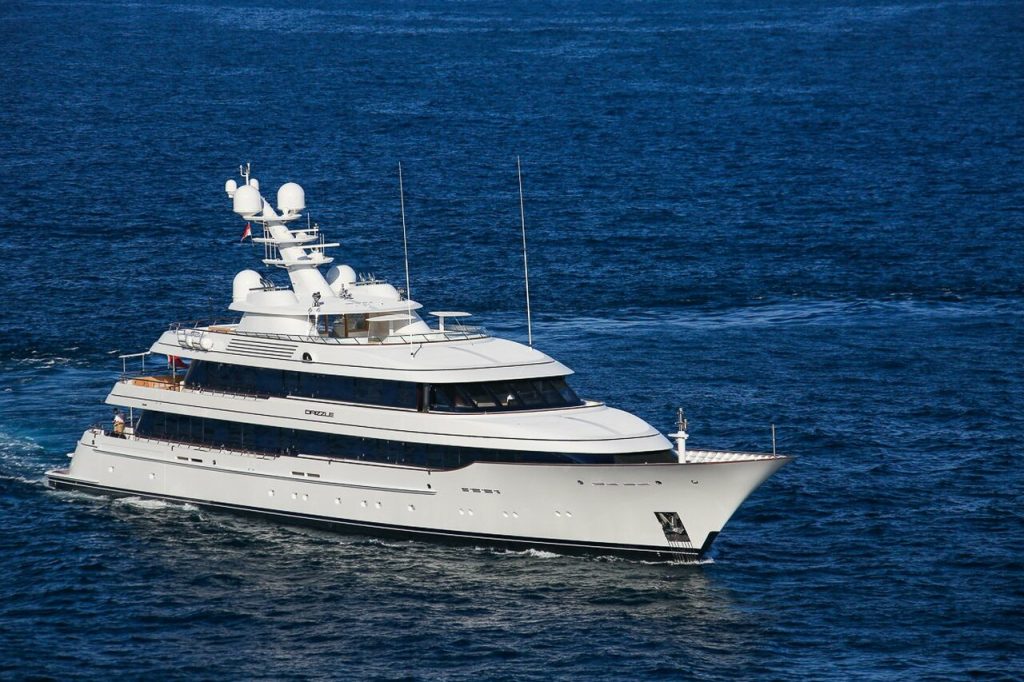 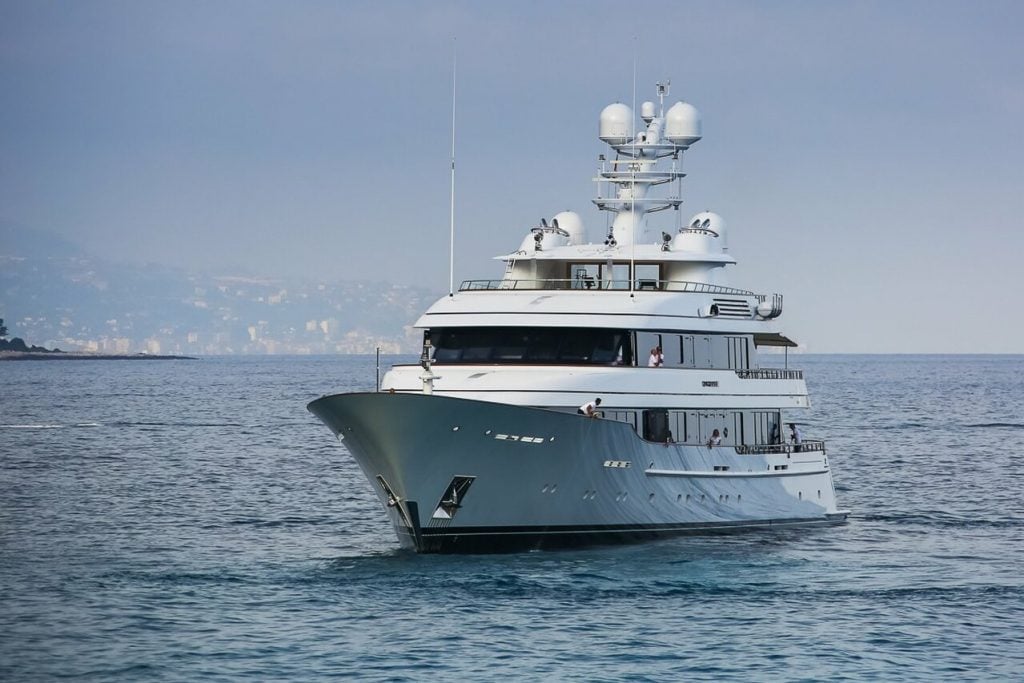 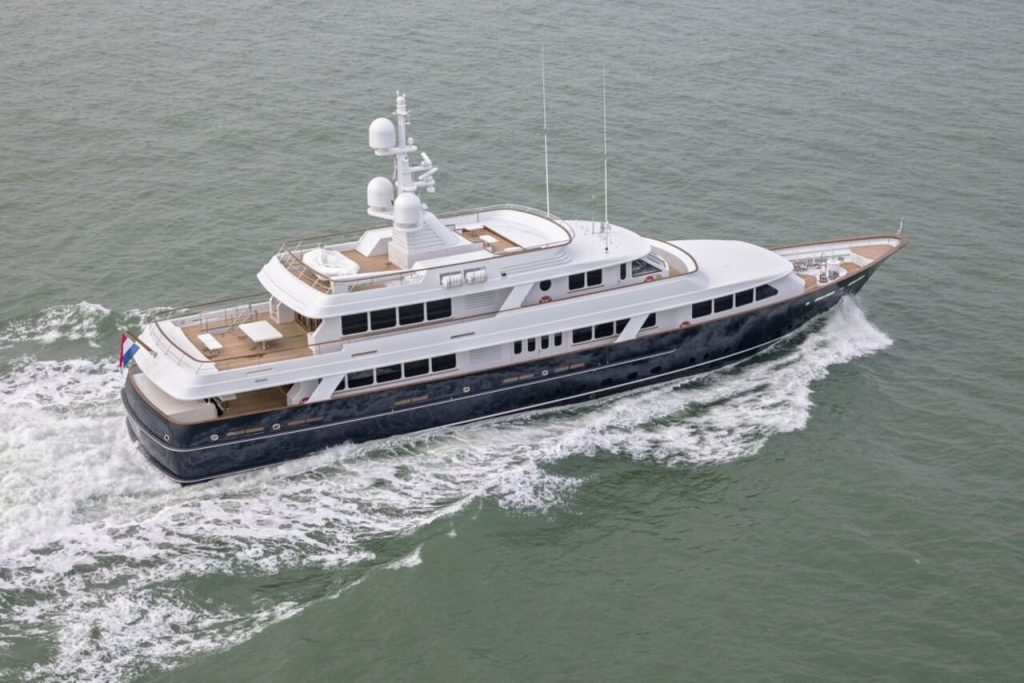 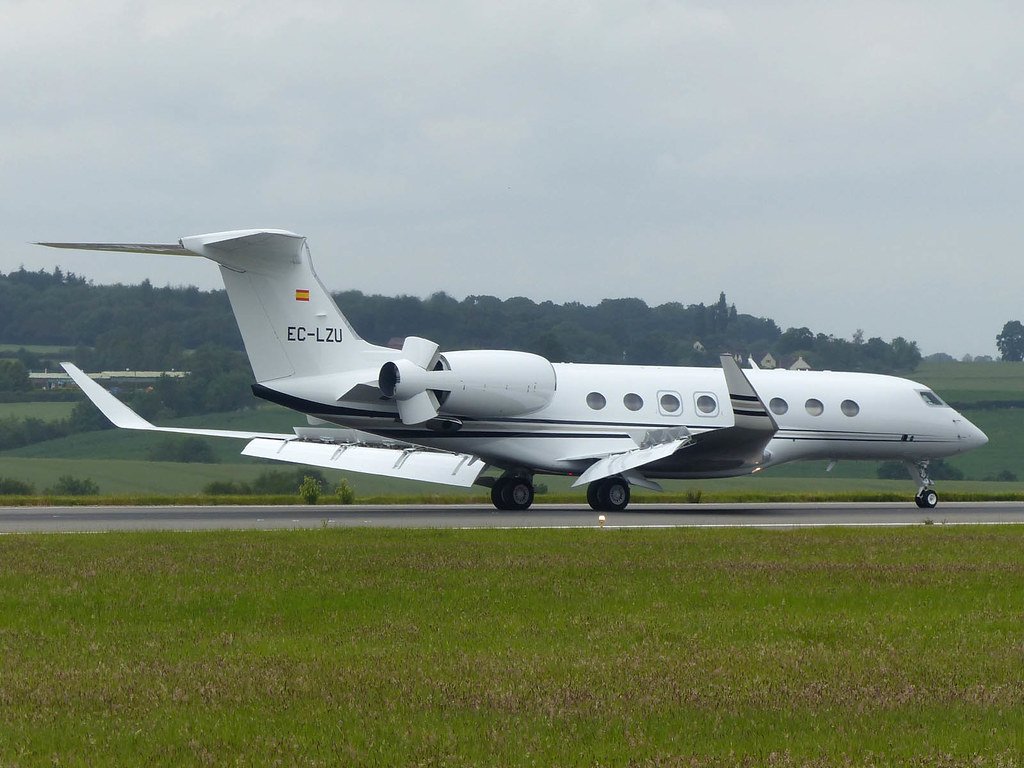 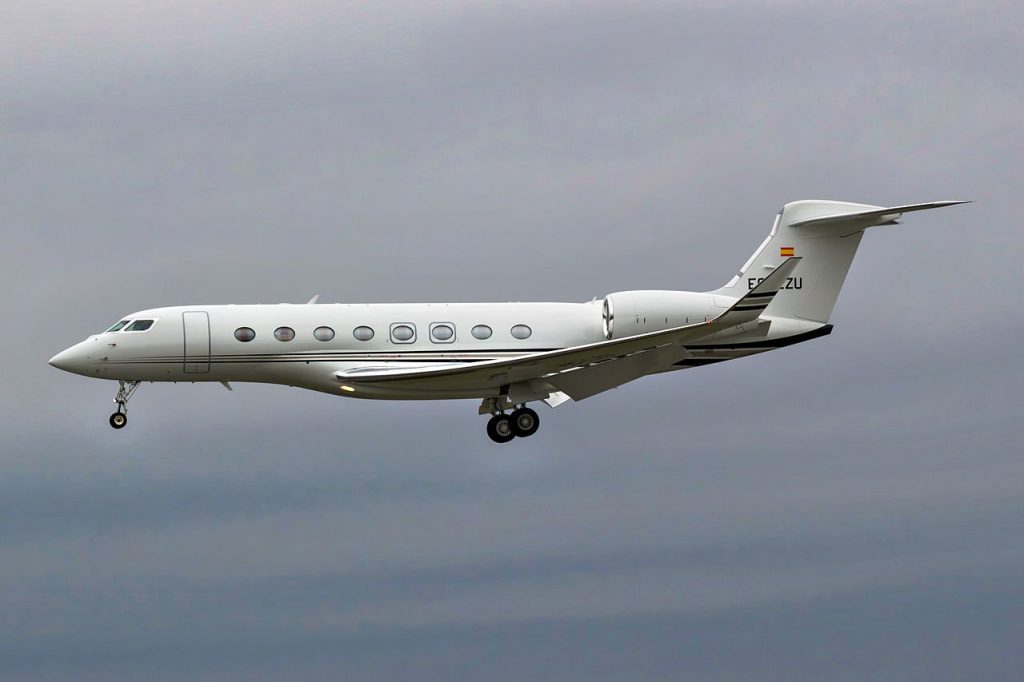 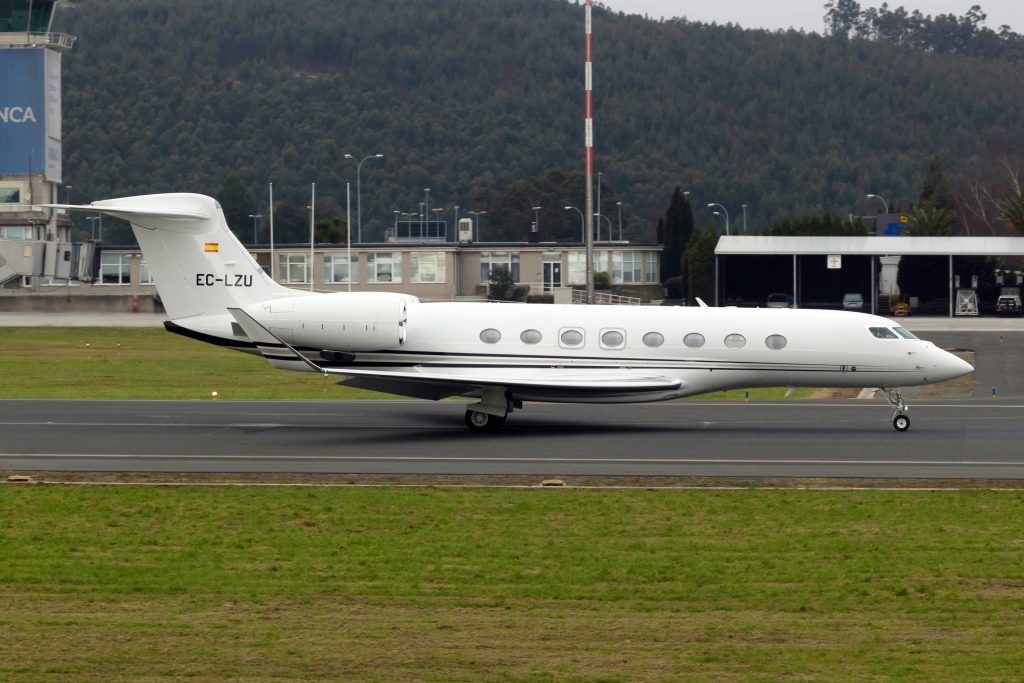 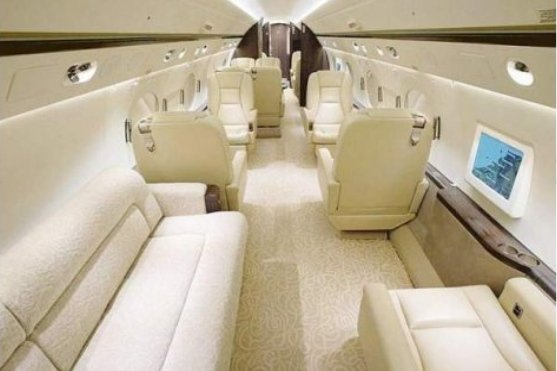 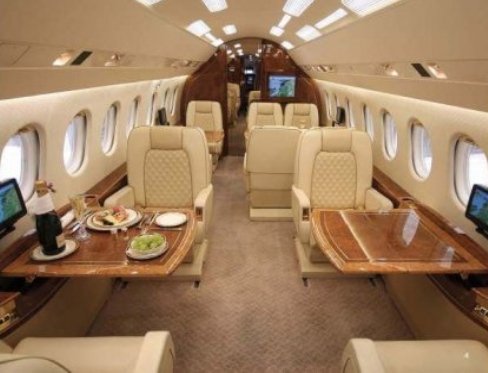