Motor yacht Azzam was built for Sheikh Khalifa bin Zayed Al Nahyan. He was the Emir of Abu Dhabi. And President of the United Arab Emirates (UAE – Emirates). He was born in January 1948. He died in May 2022. He was married to Sheikha Shamsa bint Suhail Al Mazrouei. He has 8 children. He was succeeded by Sheikh Mohamed bin Zayed Al Nahyan.

He was the owner of the yacht Azzam. Azzam is the longest privately owned yacht in the world.

So Sheikh Khalifa bin Zayed Al Nahyan is probably the owner of the luxury yacht Azzam. In the meantime, we know that the yacht is permanently based in Abu Dhabi.

President of the United Arab Emirates

His Highness Sheikh Khalifa bin Zayed bin Sultan Al Nahyan, referred to as Sheikh Khalifa, was the President of the United Arab Emirates (UAE)  and Emir of Abu Dhabi.

Emir of Abu Dhabi Net Worth

Sheikh Khalifa bin Zayed Al Nahyan was considered to be one of the world’s wealthiest monarchs, with a net worth of US$ 15 billion. Sheikh Khalifa also runned the world’s second-largest sovereign wealth fund, with reported assets of more than US$ 600 billion.

The Presidential Palace is named Qasr Al Watan. It is home to the UAE Supreme Council and Federal Cabinet. It has cost more than US$ 500 million.

We are not sure if the Ruler of Abu Dhabi lived here, or in Qar al Mushrif Palace or in Al Bateen Palace. He also has a residence in Evian, France.

In 2010, the world’s tallest man-made structure, originally known as Burj Dubai, was renamed to Burj Khalifa, in honor of the Sheikh.

Sheikh Khalifa was an active philanthropist. Among several donations, the Sheikh has pledged US$ 150 million to the University of Texas M. D. Anderson Cancer Center to establish a cancer treatment clinic.

The Emir previously owned a smaller yacht with the name Azzam. This yacht is now named Adamas II and is owned by Digital Multimedia Technologies founder Allesandro Falciai. His company merged with Silvio Berlusconi’s Mediaset in 2011. 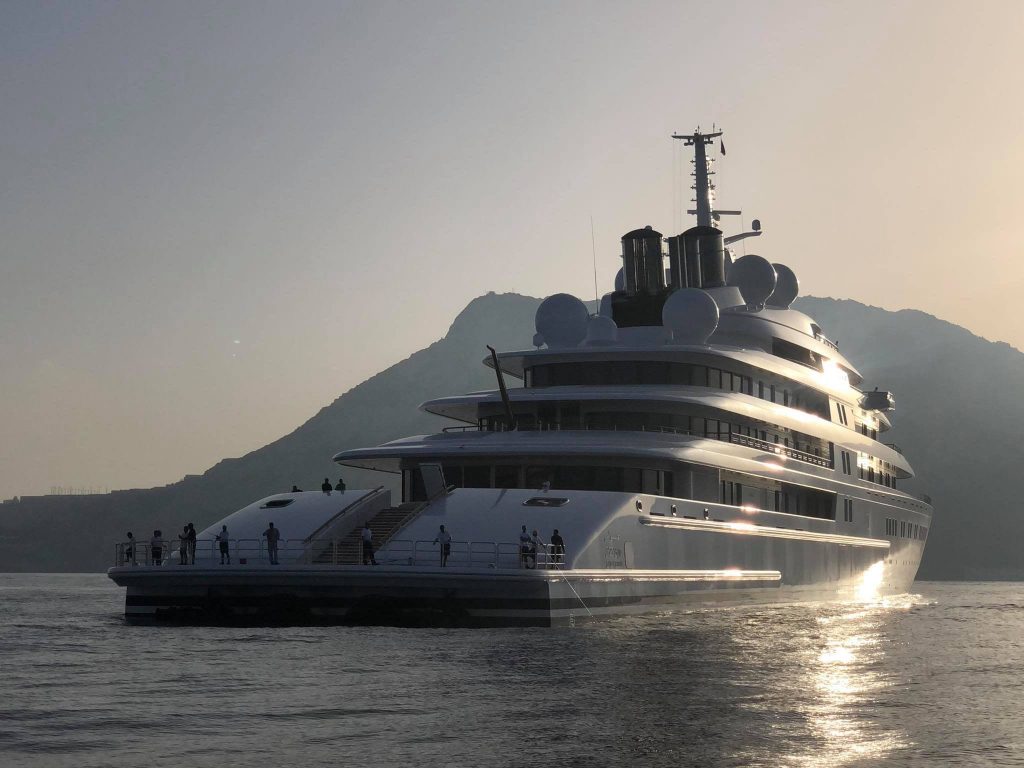 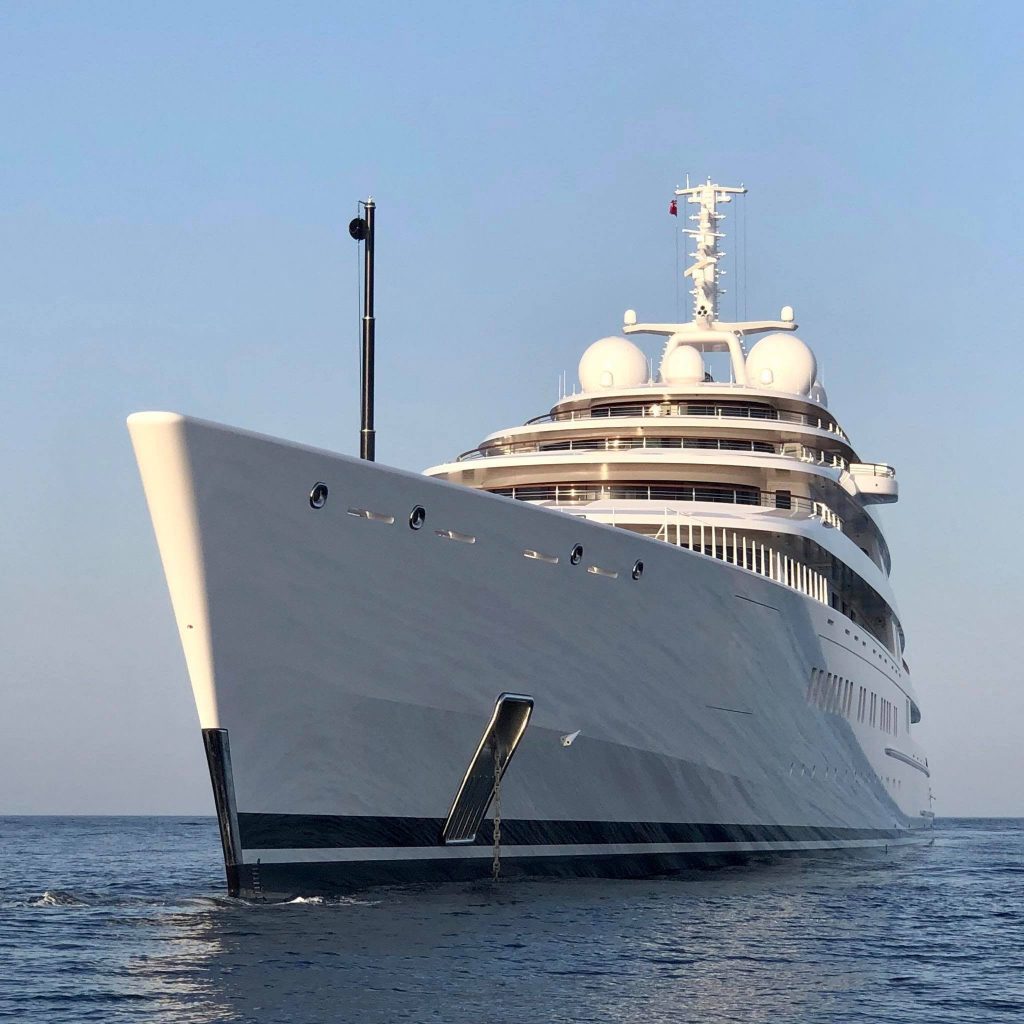