Sheldon Gary Adelson was a casino mogul and founder of the Las Vegas Sands Corp. He was born in August 1933. He died in January 2021.  He was married to Miriam. He had 3 children (Shelley Adelson, Mitchell Adelson, and Gary Adelson). 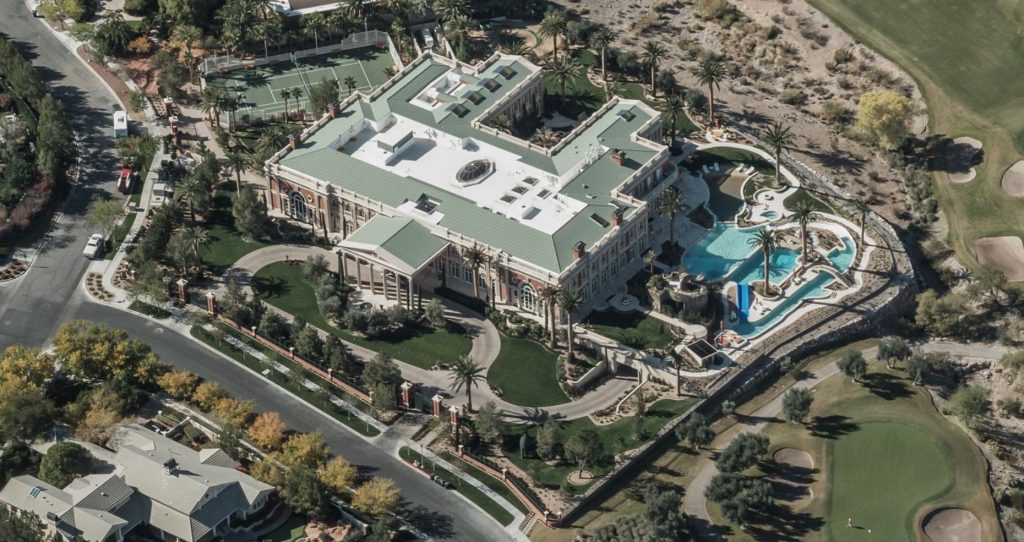 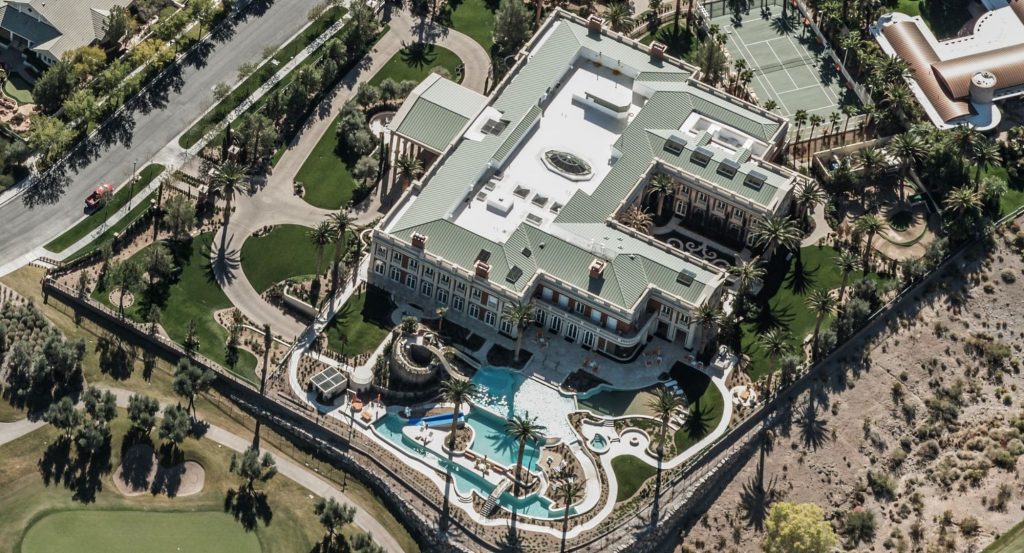 He was the owner of the yacht Queen Miri, which he named after his wife Miriam Adelson. 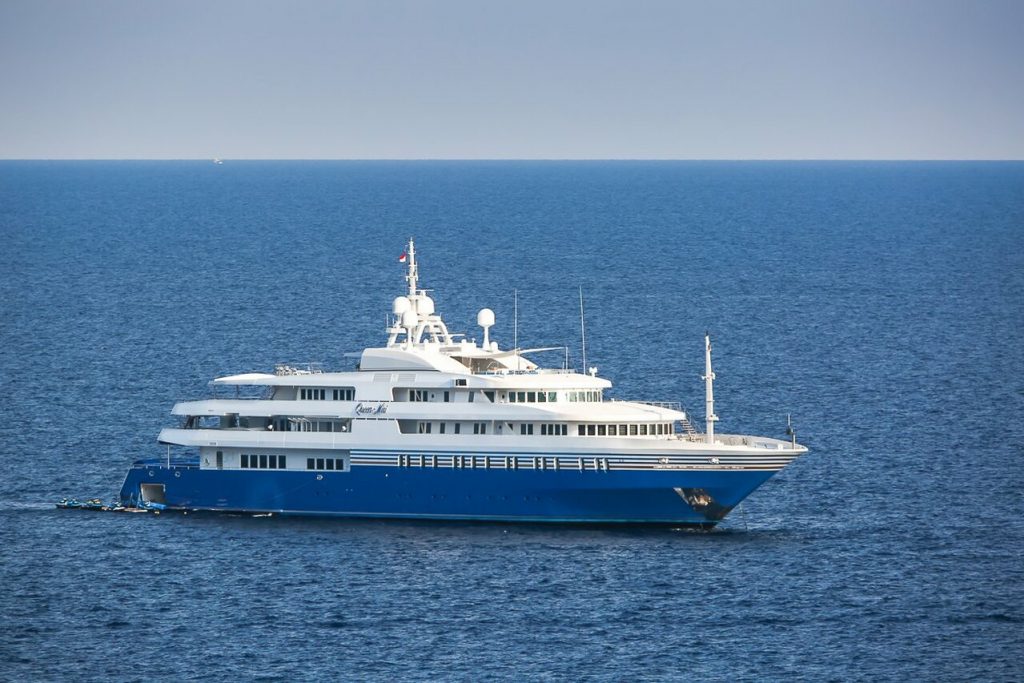 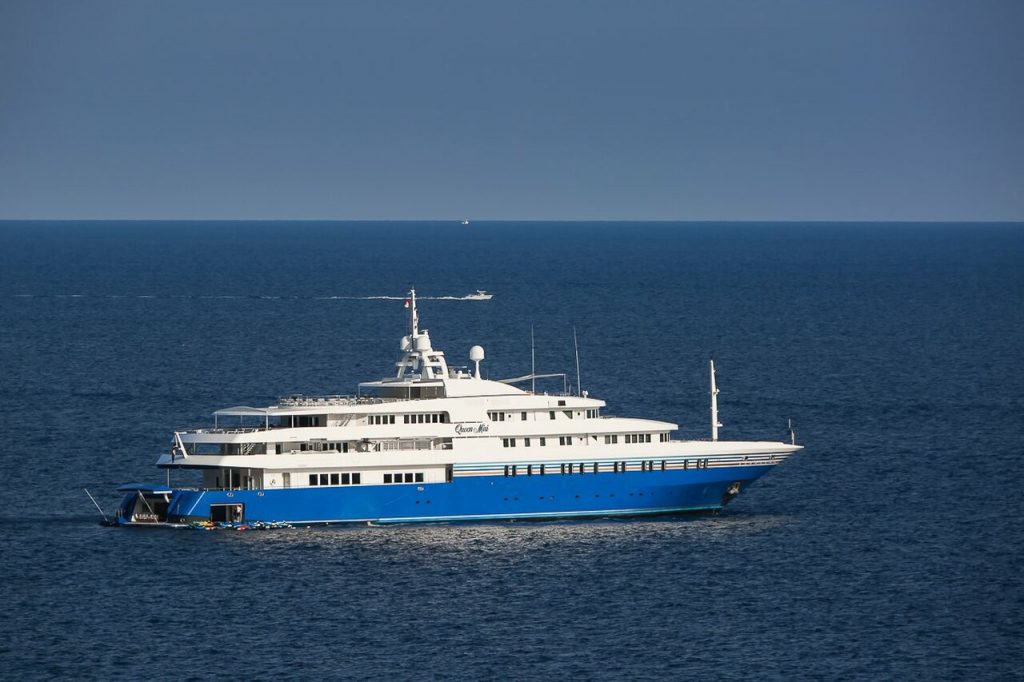 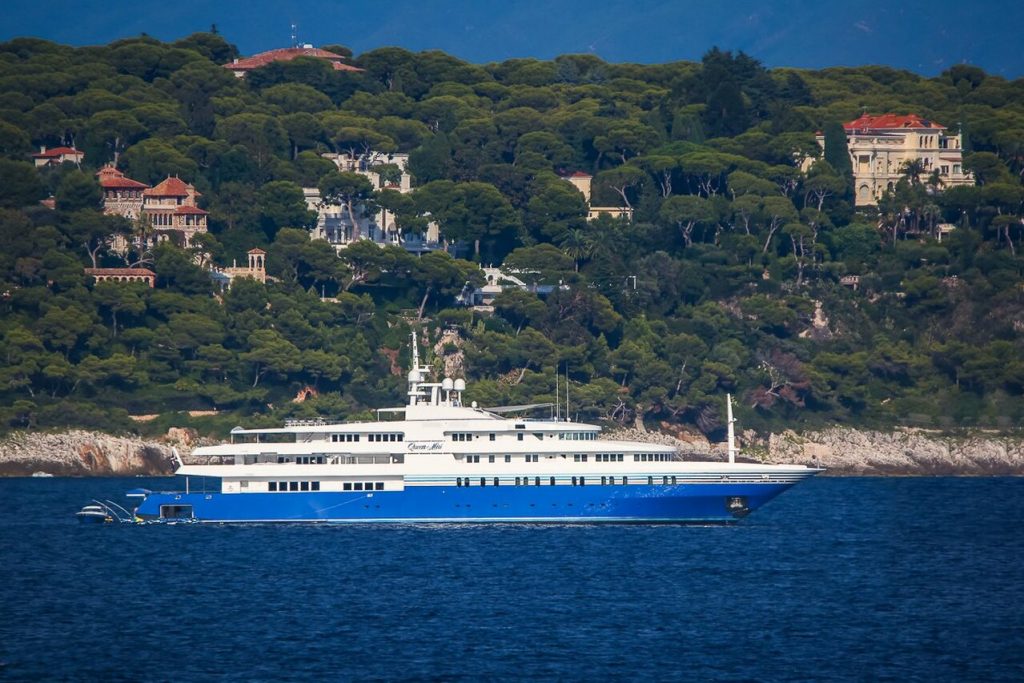 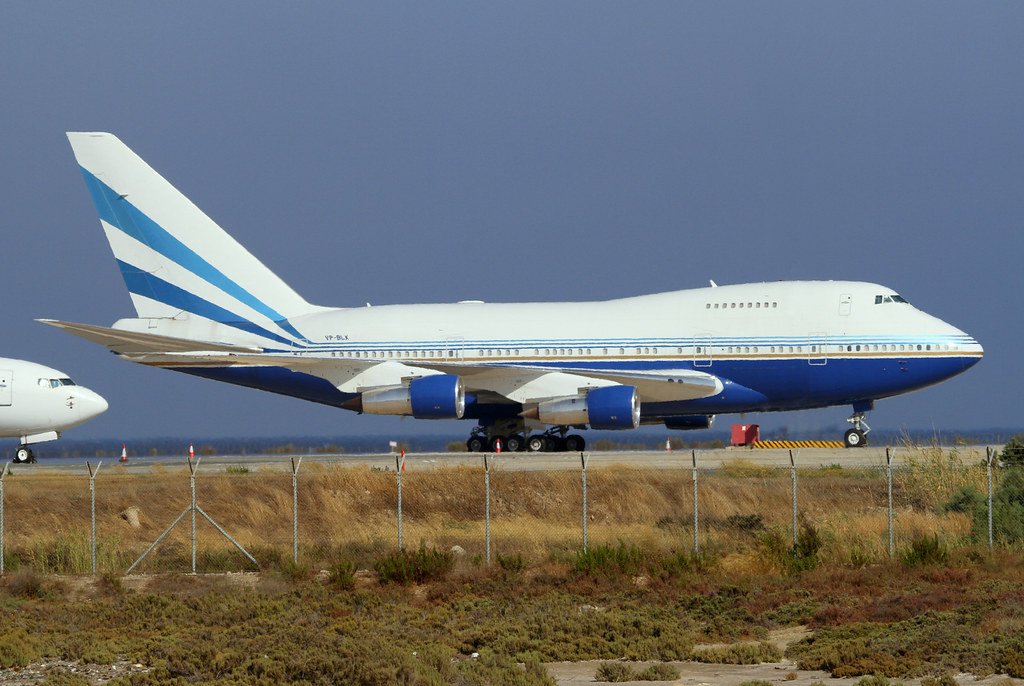 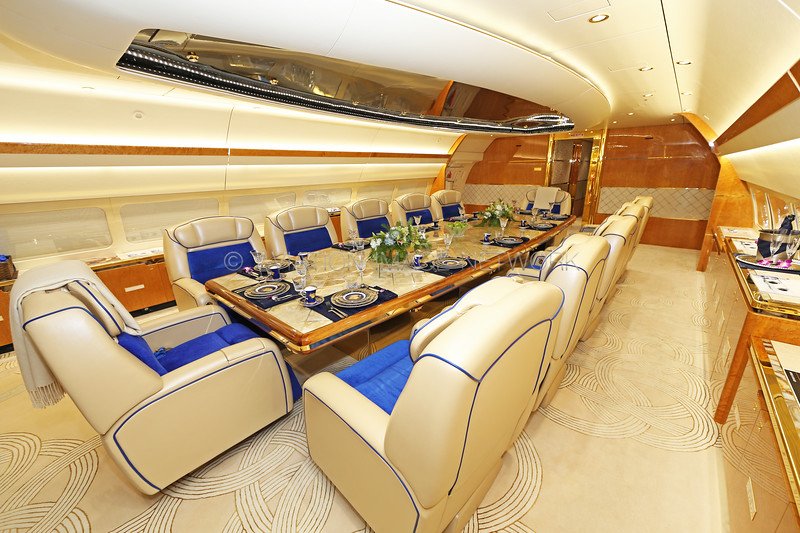 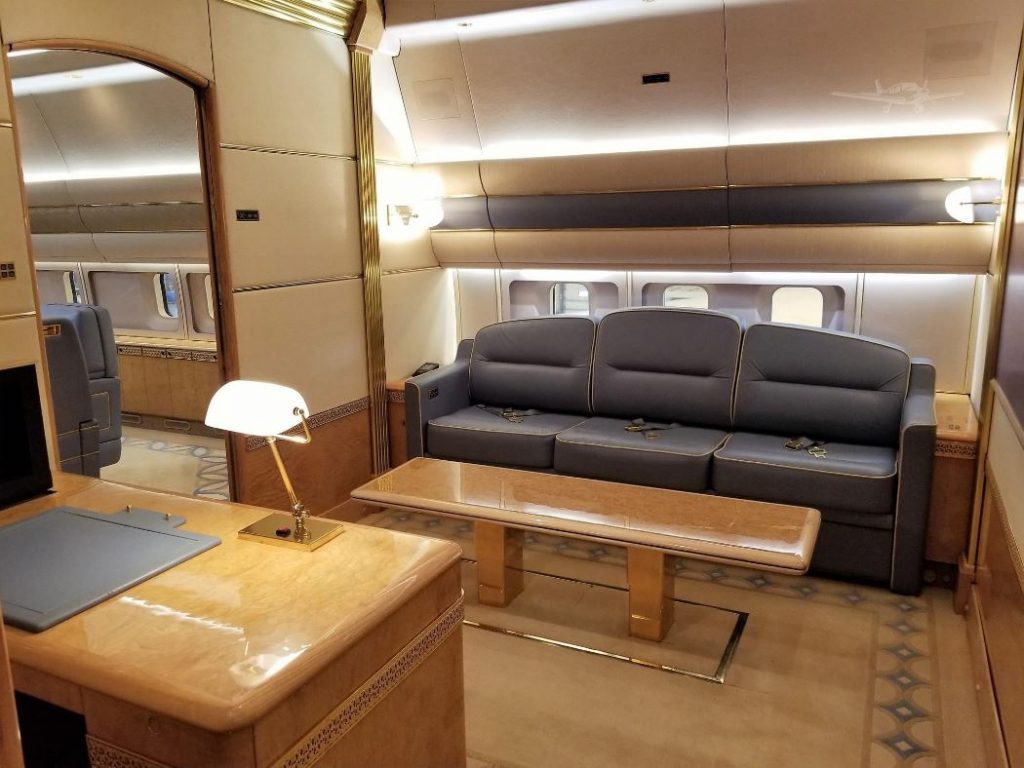 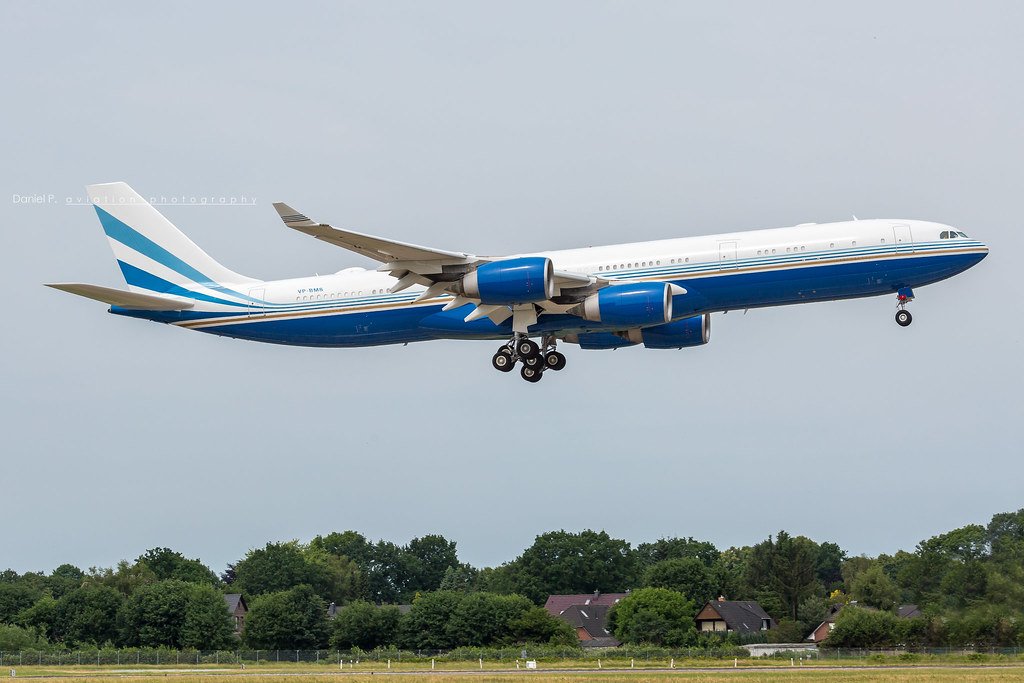 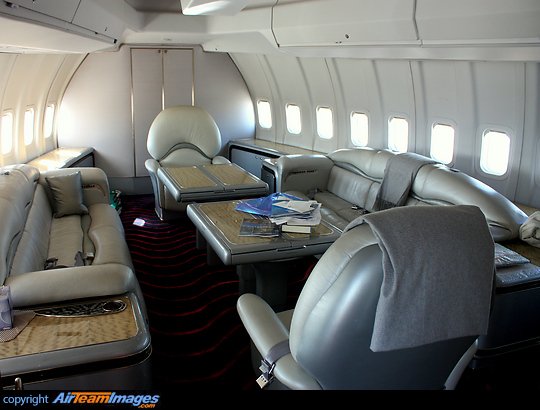 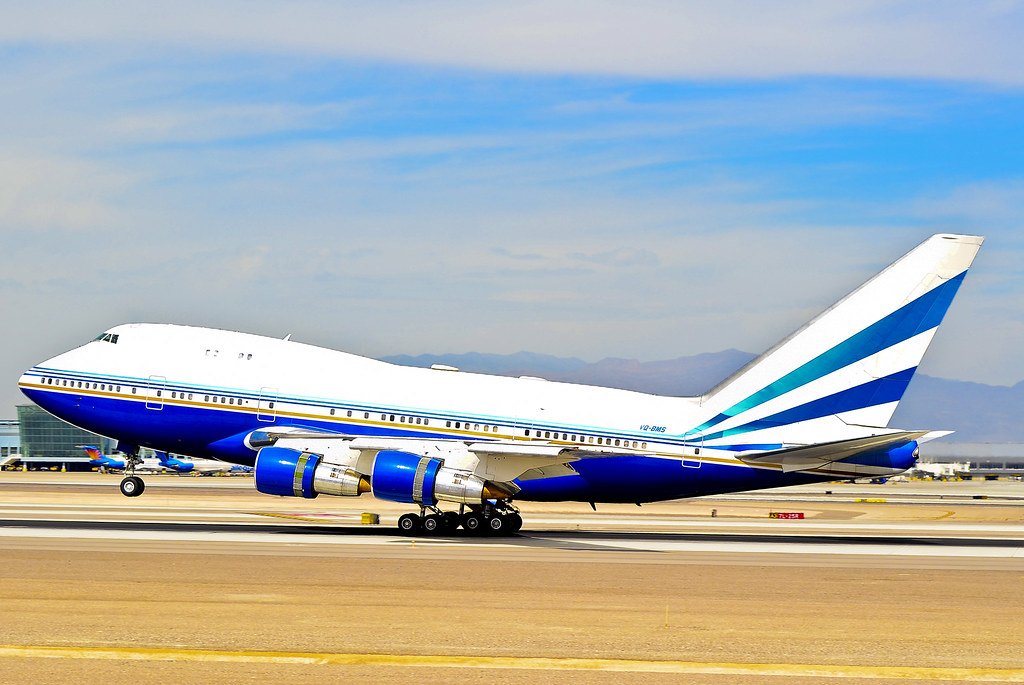 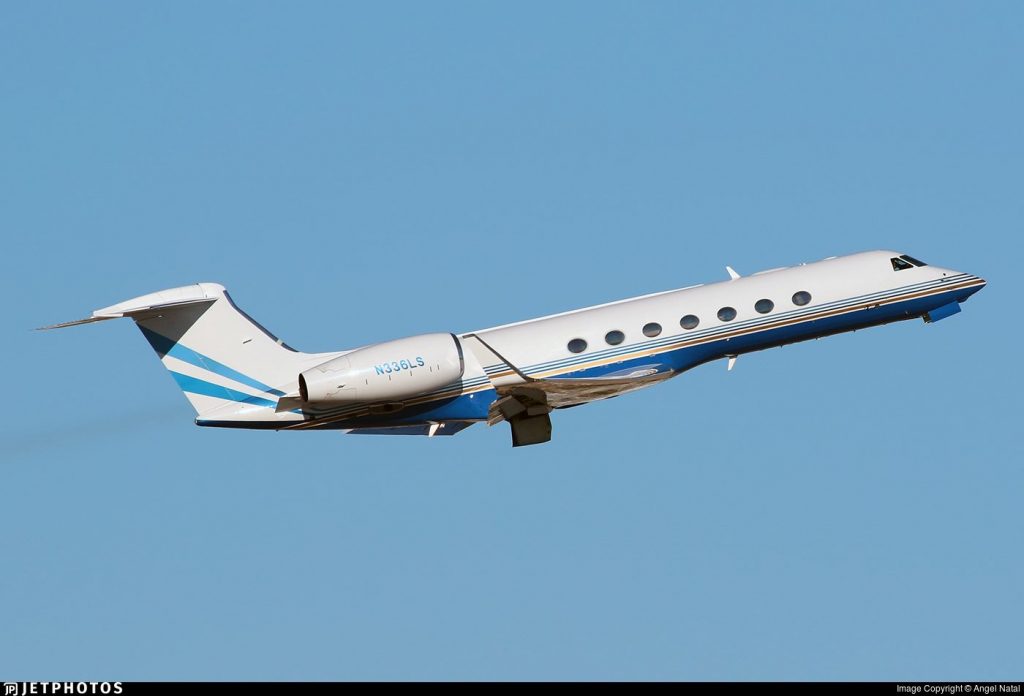 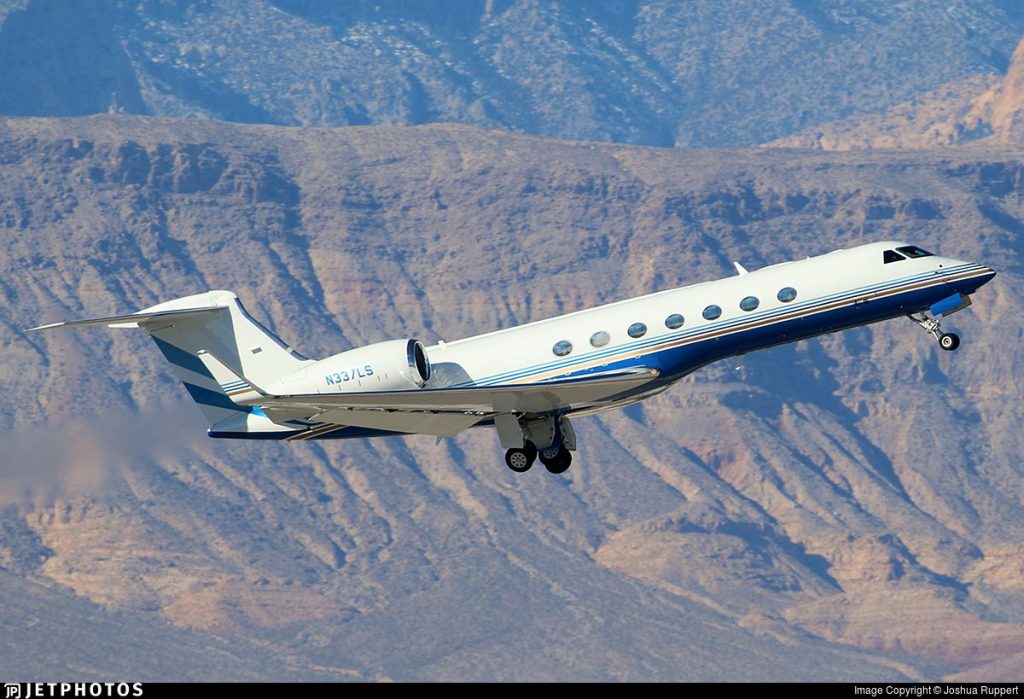 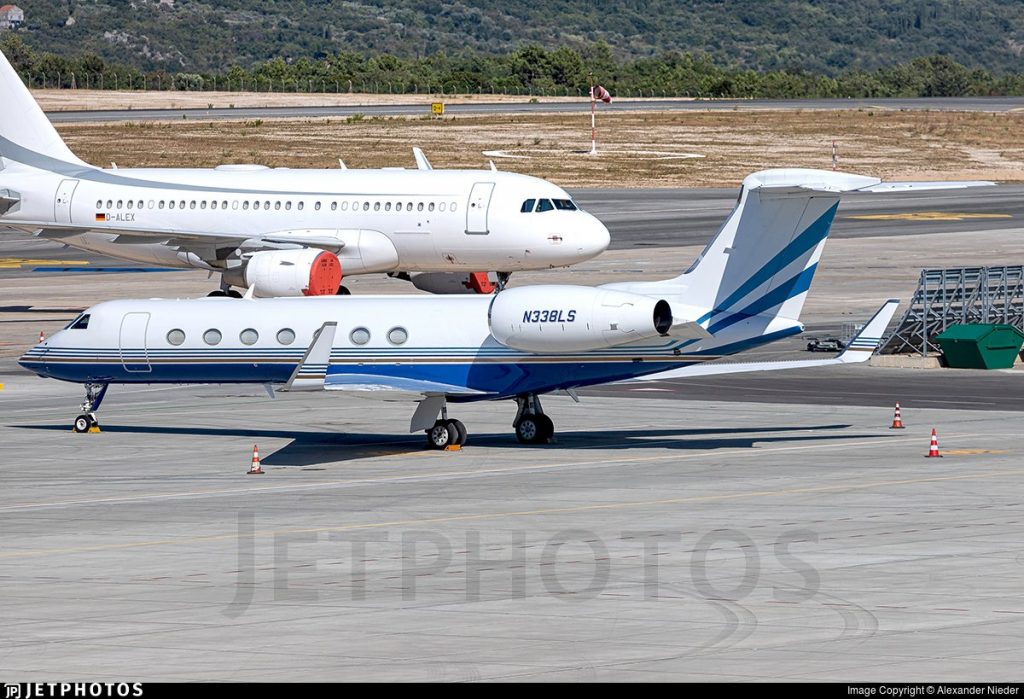