Who is Jeff Gordon?

Jeff Gordon is an American professional stock car racing driver and Nascar cup series champion. He was born in August 1971. He began quarter midget racing at the age of five. And by the age of six he had won 35 main events. And set five track records.  At the age of 16 he was the youngest driver to receive a USAC license. It was the start of an impressive race career.

He drove the No. 24 Drive to End Hunger/DuPont Chevrolet SS for Hendrick Motorsports.  In the NASCAR Sprint Cup Series.  He is driving with Dale Earnhardt Jr. and Jimmie Johnson in the Hendrick Team.

He is a four-time series champion and a three-time Daytona 500 winner. In 2017 he won the Rolex 24 Hours of Daytona.

In 2009, Gordon became the first NASCAR driver to reach $100 million in career winnings.

Gordon and his team have carried the nickname “The Rainbow Warriors” throughout the years. He has always carried DuPont as a sponsor.

He will be inducted into the NASCAR Hall of Fame in 2019.

He retired from full-time racing. For a few years he was a Fox Sports Nascar race analyst. He was joined by Jamie McMurray. Who served as a studio analyst for Fox on NASCAR Race Day. Jeff retired at Fox, to become Vice Chairman at Hendrick Motorsports.

There is a large Chevrolet Dealership based in Wilmington, NC that bears his name. The company has won the Dealer of the Year Trophy. The Chevrolet dealership is actually part of Rick Hendrick’s automotive group. Hendrick is the owner of the yacht Wheels.

In 2007, Gordon, along with Andre Agassi, Muhammad Ali, and several others founded Athletes for Hope. It is a charitable organization. Which helps professional athletes get involved in charitable causes. His wife is the former actress and supermodel Ingrid Vandebosch. They have two children. Ella Sofia and Leo Benjamin.

His net worth is estimated at $200 million.  Gordan has earned more than $100 million in race winnings. He is the cover driver of the video game JeffGordon XS Racing.

He owns a wine business, named J. Gordon Cellars. He is also a commentator on Fox Sports.

He has many licensing deals through his JG Motorsports. He is receiving up to 20 percent of products sold bearing his name. In 2018 he was part of Pepsi’s 2018 Super Bowl commercial.

1 He started quarter midget racing at the age of five.

3 At the age of 16 he was the youngest driver to receive a USAC license.

5 He was the first NASCAR driver to reach US$ 100 million in career winnings.

6 He retired from full-time racing and is now a Fox Sports race analyst.

7 A Chevrolet Dealership bears his name but is owned by Rick Hendrick.

9 He is married to former actress and supermodel Ingrid Vandebosch.

11 He also owns a Hawker 800A private jet with registration N24JG.

What is Jeff Gordon salary?

He earns more than $25 million per year.

What does Gordon do now?

He is now vice-chairman at Hendrick Motorsports. Rick Hendrick is owner of the Trinity yacht Wheels.

He co-owns the Chevrolet No 48 with Rick Hendrick.

He lives with his wife Ingrid and his two children in a large house in Charlotte, North Carolina.

The family house has a large pool with pool house. And a garage for 6 cars and a wine cellar.  And lots of entertainment areas. He is the owner of the yacht 24 KARAT. 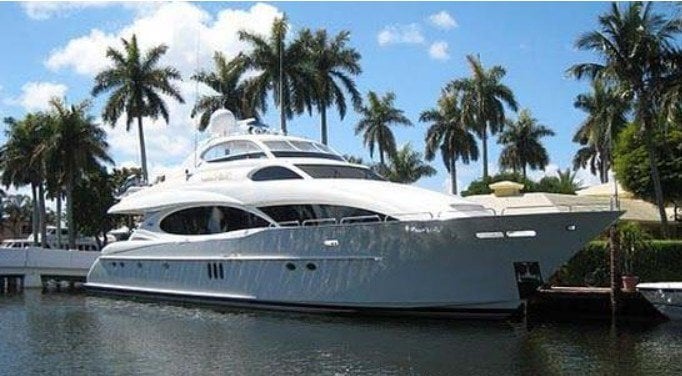 Gordon was the owner of a Hawker 800A private jet with registration N24JG. The jet was registered to his company JeffGordon Inc.. The Hawker 800 has a value of around US$ 2 million. He sold the yacht and purchased a NetJets share in a Cessna Citation 680. The Cessna has registration N500QS. 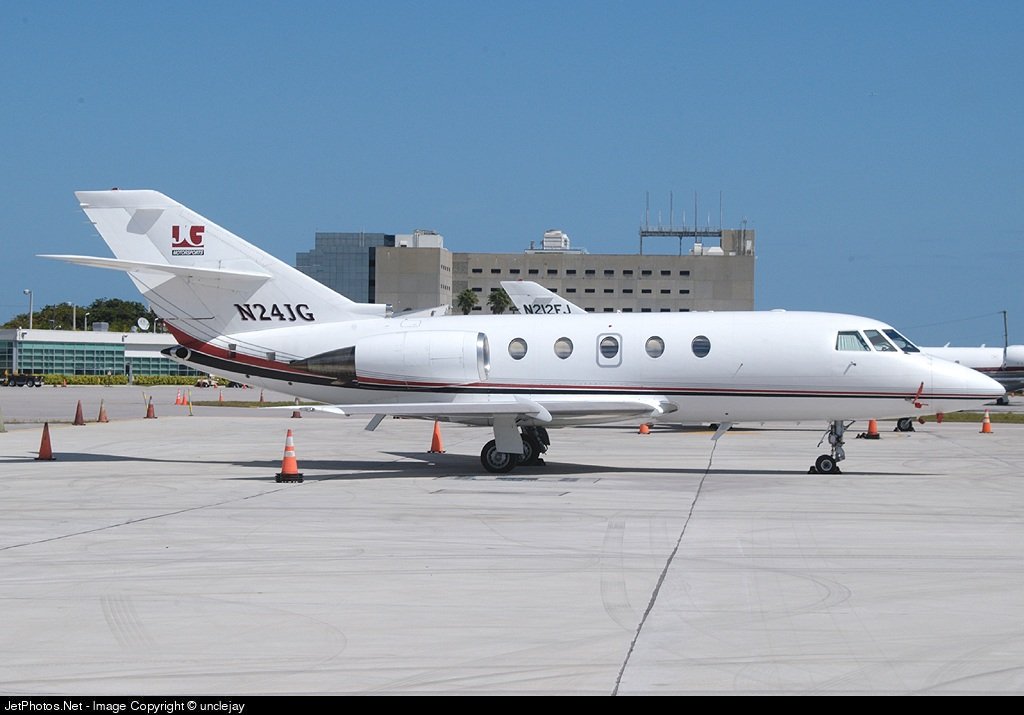 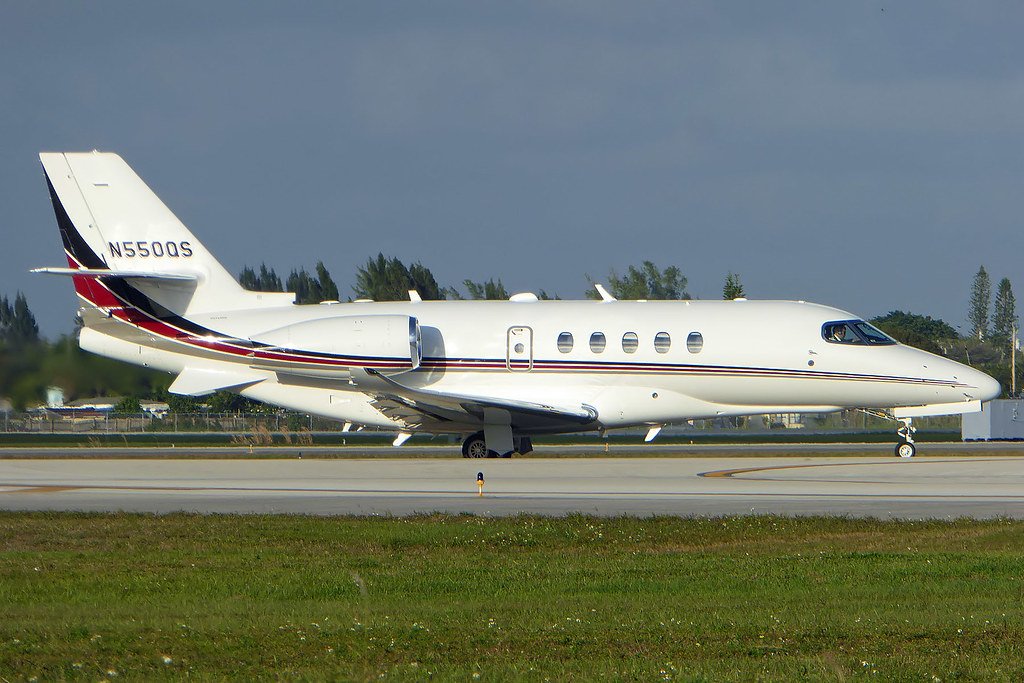