Who is Prince Muqrin bin Abdulaziz?

Prince Muqrin is the former Crown Prince of Saudi Arabia. He was born on September 15, 1945. He is married to Abta bint Hamoud Al Rashid.

In 2014 he was named Deputy Drown Prince, making him second in the line of succession behind his brother King Salman bin Abdulaziz. In 2015, upon King Abdullah’s death and the accession of Salman, Muqrin became Crown Prince and first deputy prime minister. Only three months later King Salman replaced Muqrin with Prince Muhammad bin Nayef. We were told he received the yacht Solandge as a gift.

Prince Muqrin has been Governor of the Ha’il Province and the Medina Province. And he has been director general of Saudi Arabia’s intelligence agency Al Mukhabarat Al A’amah.

During his position as Governor of the Ha’il Province, he founded the Hail Agricultural Development Company, which became the largest wheat producer in Saudi Arabia.

He is married to Abta bint Hamoud Al Rashid. She was president of the Women’s Council when he was Governor of Medina.

He lives in a large Palace near the Al-Yamama Palace in Riyadh. Al-Yamama is the official residence of the King of Saudi Arabia. Do you know more about his palace? Please do send us a message. He is the owner of the yacht Solandge. It was gifted to him, when he was replaced as Crown Prince. 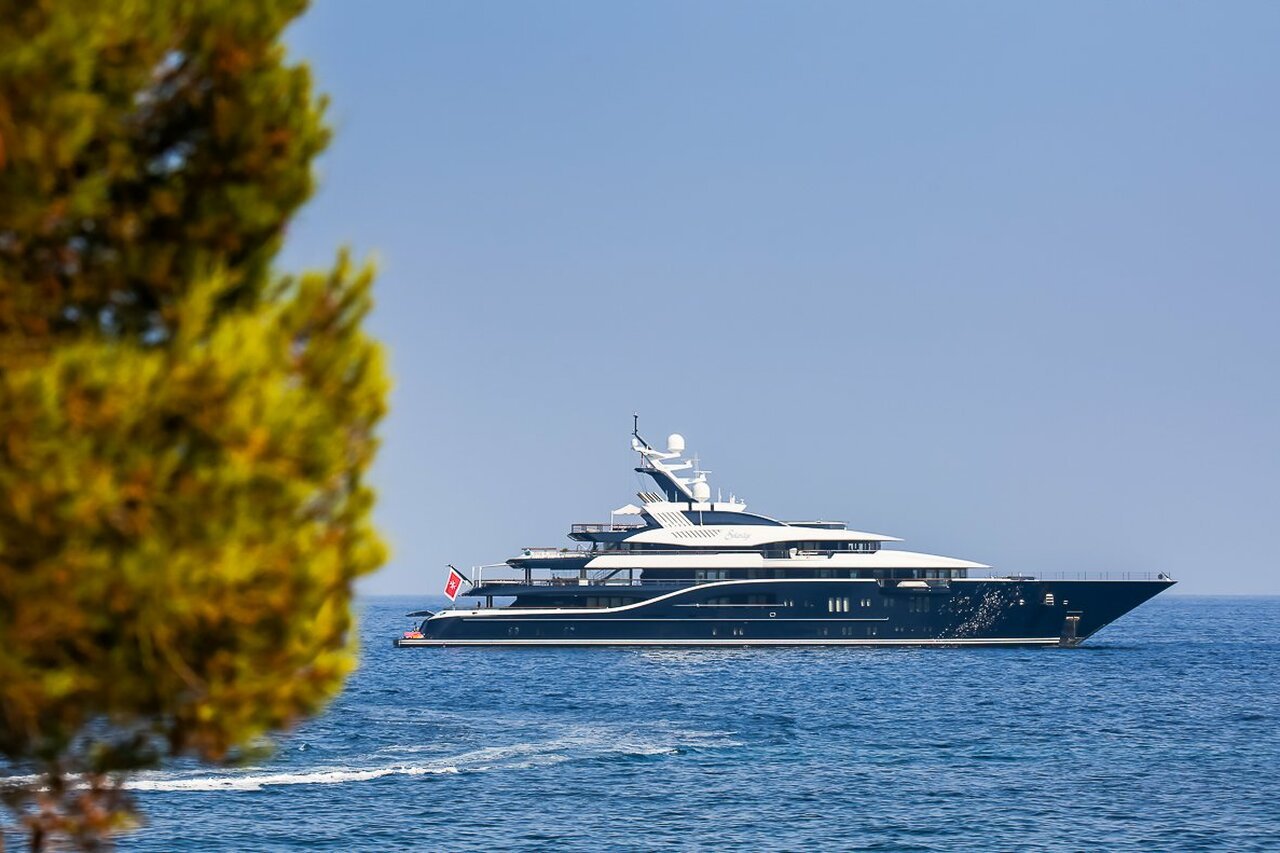 He has access to Saudi Arabia’s royal fleet of Boeing 747 BBJ private jets. 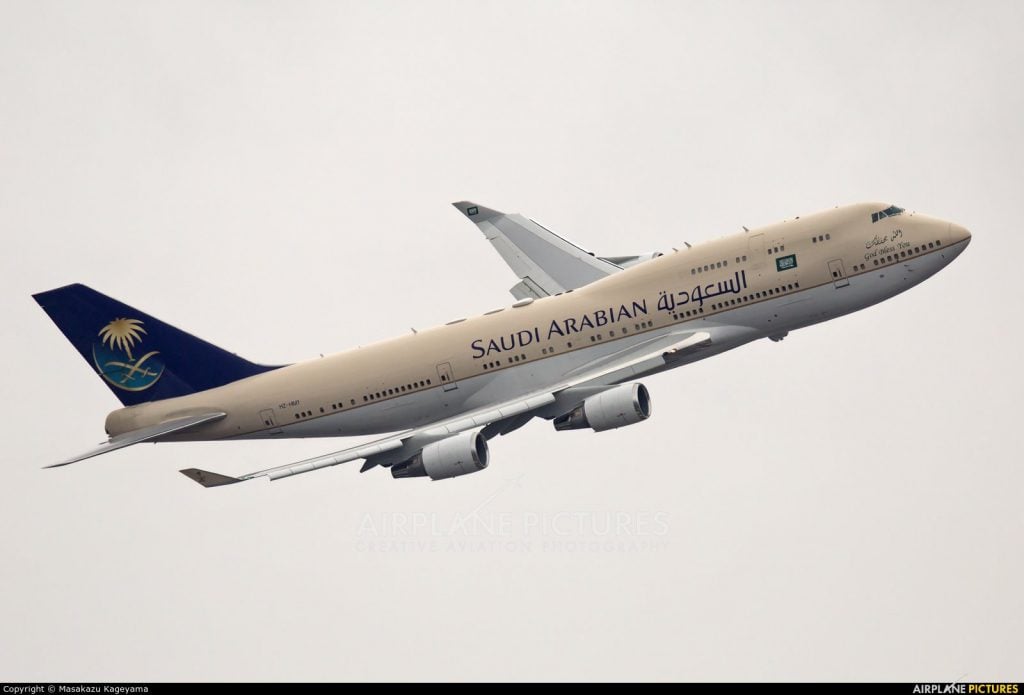