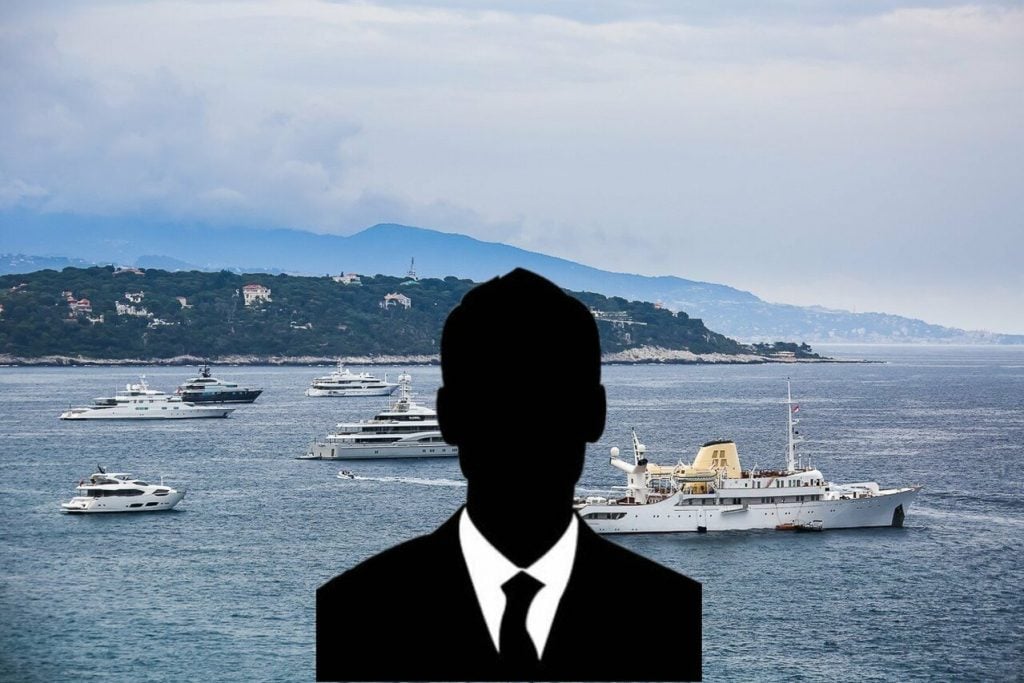 Who is Christine Shrestha – Stern?

Christine Stern is the sister of Thierry Stern, Chairman of Patek Philippe. She was born in 1960. She is married to Mr. Shrestha.

Patek Philippe SA is a Swiss luxury watch and clock manufacturer founded in 1839. The company is one of the oldest watch manufacturers in the world.

Patek Philippe has more than 2,400 employees and realizes sales of more than $ 1.5 billion.

The watches are worn by the world’s rich and famous, including John F Kennedy, Walt Disney, the Queen of England, and the Pope. She lives with her family in Phuket, Thailand. But she also has a residence in Switzerland. She is the owner of the yacht Samaya. Her brother Thierry owns the yacht Nautilus.