Who is Giorgio Armani?

Giorgo Armani is a famous and successful fashion designer from Italy. He was born in July 1934. His first jobs were window dresser and menswear salesman. But he started designing for the Nino Cerutti company in 1965.

His name was established in Hollywood because of the movie American Gigolo. The Italian designer’s clothes are featured prominently in the main character’s wardrobe.

He started the company in 1979.  Giorgio Armani SPA now has 300 stores across 37 countries. And realizes a turnover of $1.6 billion. He owns shares in Luxottica worth US$ 800 million.

He licensed his name for several hotels. Including the Hotel Armani Milan. The designer and Emaar Properties signed an agreement in 2004 for Emaar Hotels. To build and operate at least seven luxury hotels. And three vacation resorts under the Armani brand name.

One of these hotels is located in Dubai. The bottom 39 floors of the Burj Khalifa in Dubai, United Arab Emirates. It houses a 160 room Armani Hotel.

He has an estimated net worth of $8 billion. Armani’s previous yacht is the Codecasa Mariu. Mariu is 49 meters (161ft) and built out of steel with an aluminum superstructure. Mariu sleeps 12 guests and 11 crew members.

Mariu was named after his mother Maria. She was sold in 2010 and again in 2011. The yacht is now owned by Cypriot shipping tycoon Andreas Hadjiyiann. He is the founder of Cyprus Maritime.

He owns several houses all around the world. His most famous is his mansion in Antiqua. And a beautiful home in St. Tropez France. He also resides in Milan. He is the owner of the yacht Main. He designed the yacht himself. 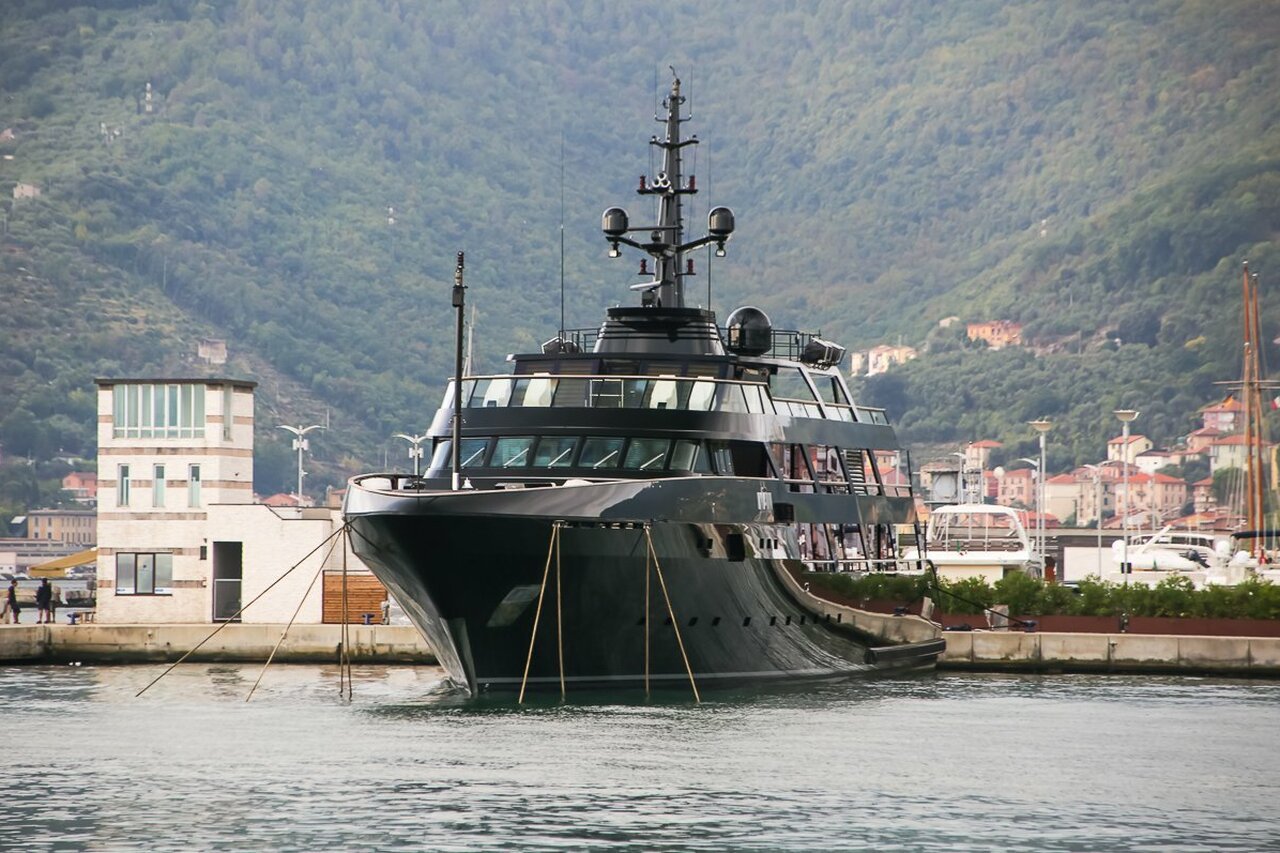