Who is Oleg Tinkov?

Oleg Tinkov is the founder of Tinkoff Bank. He was born on December 25, 1967. He is married to Rina Tinkova. They have 3 children (Daria, Pasha and Roman).

Tinkoff Bank is a Russian commercial bank based in Moscow. It was founded by Oleg Tinkov in 2006 as Tinkoff Credit Systems. The bank only operates online and doesn’t have branches.

In 2013 the bank was listed on the London Stock Exchange and was named the Bank of the Year by the Financial Times’ Banker magazine. In 2015 it was named Best Internet Retail Bank in Russia.

He also owned frozen food factories named Daria, which was sold to Roman Abramovich for $ 21 million.

He founded a brewing company, and he owned a network of Tinkoff restaurants

Tinkoff Brewery is a Russian brewery founded in St. Petersburg by Tinkov in 1998 as a brewpub. It became the fourth largest independent brewery in Russia until it was sold to Inbev for EUR 167 million. It’s main brand was Tinkoff Zolotoe (Tinkoff Golden).

Tinkov owned a chain of restaurants – active in 12 Russian cities – which he sold to the Swedish investment fund Mint Capital in 2009.

He now operated the La Datcha Tinkoff Collection, a brand of luxury rental properties. It includes his superyacht La Datcha, which is available for charter. He owns many residences around the world, including properties in Moscow and London. These photos are from his (rental) property in Italy. He is the owner of the Damen yacht La Datcha. He also owns a fast Pershing yacht named La Datcha. 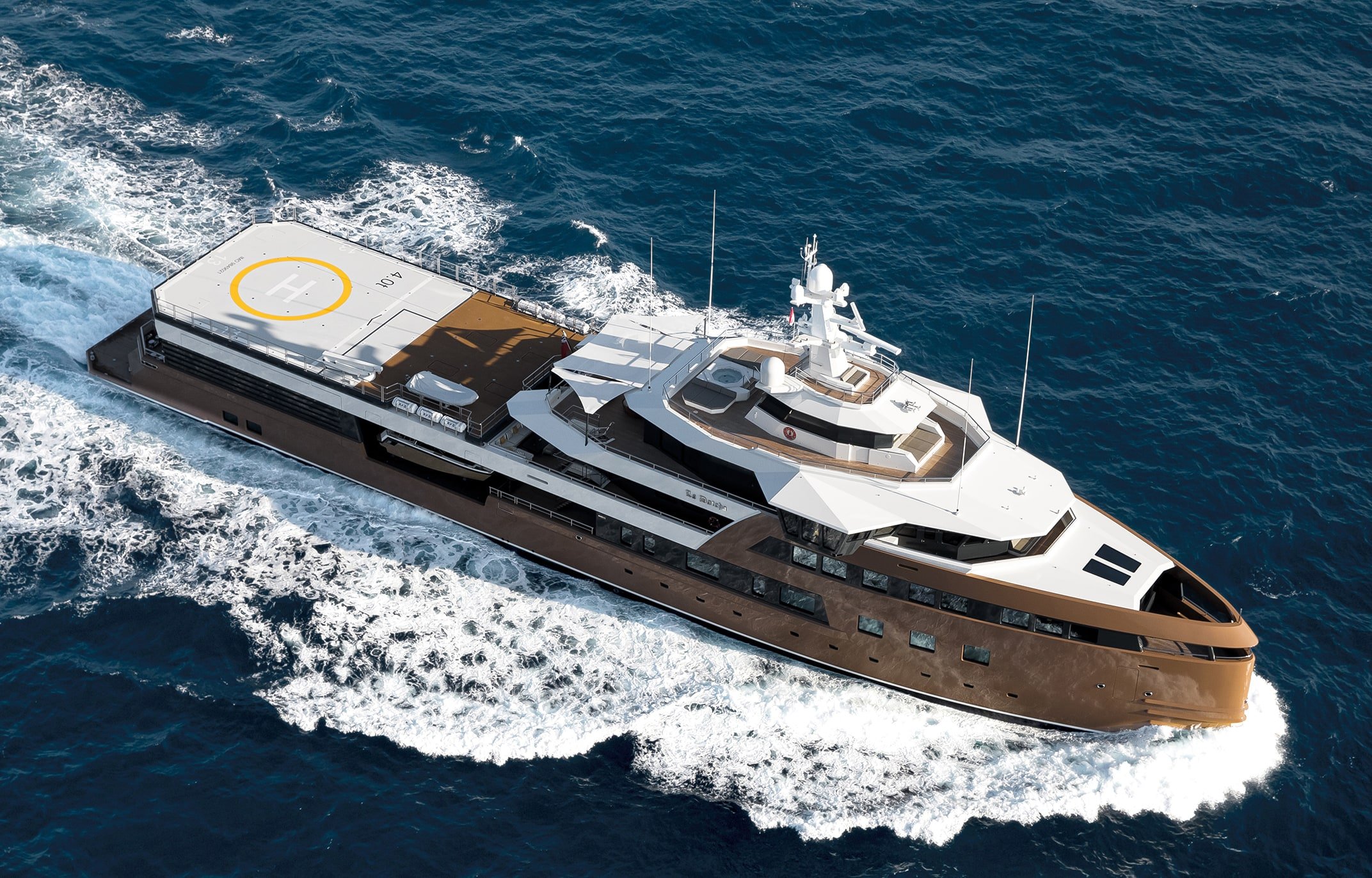 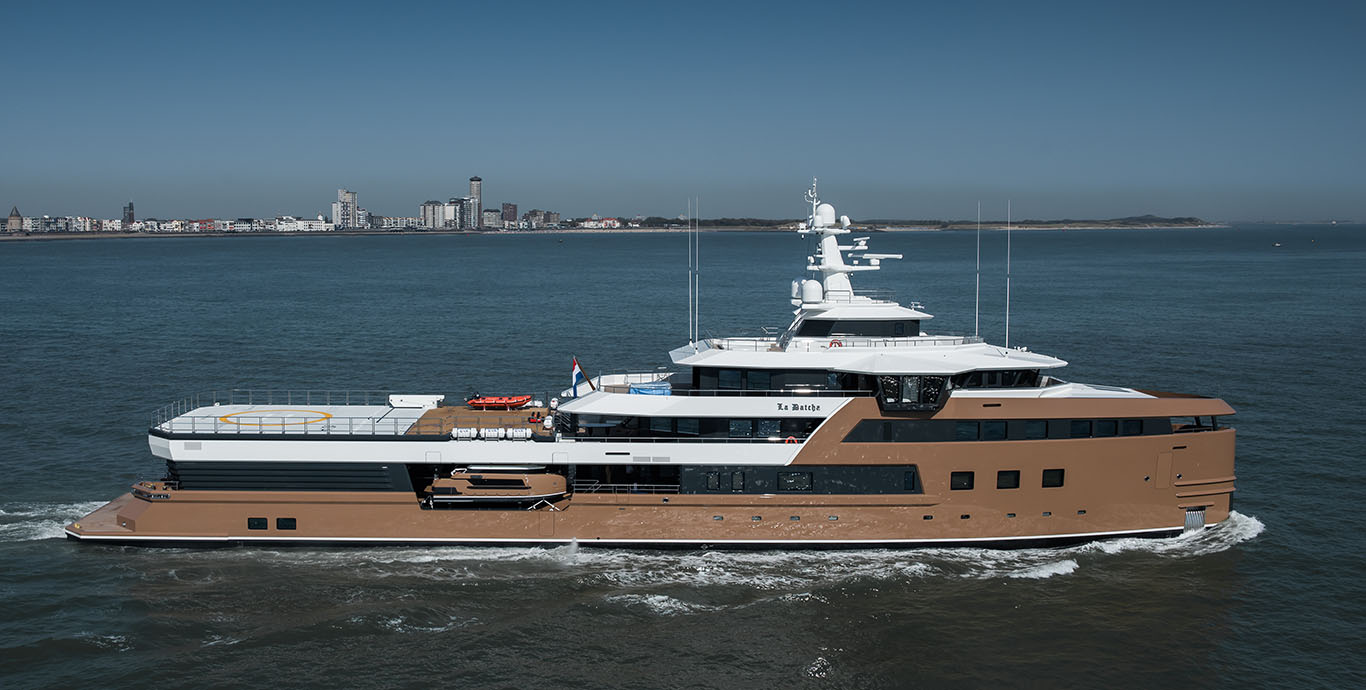 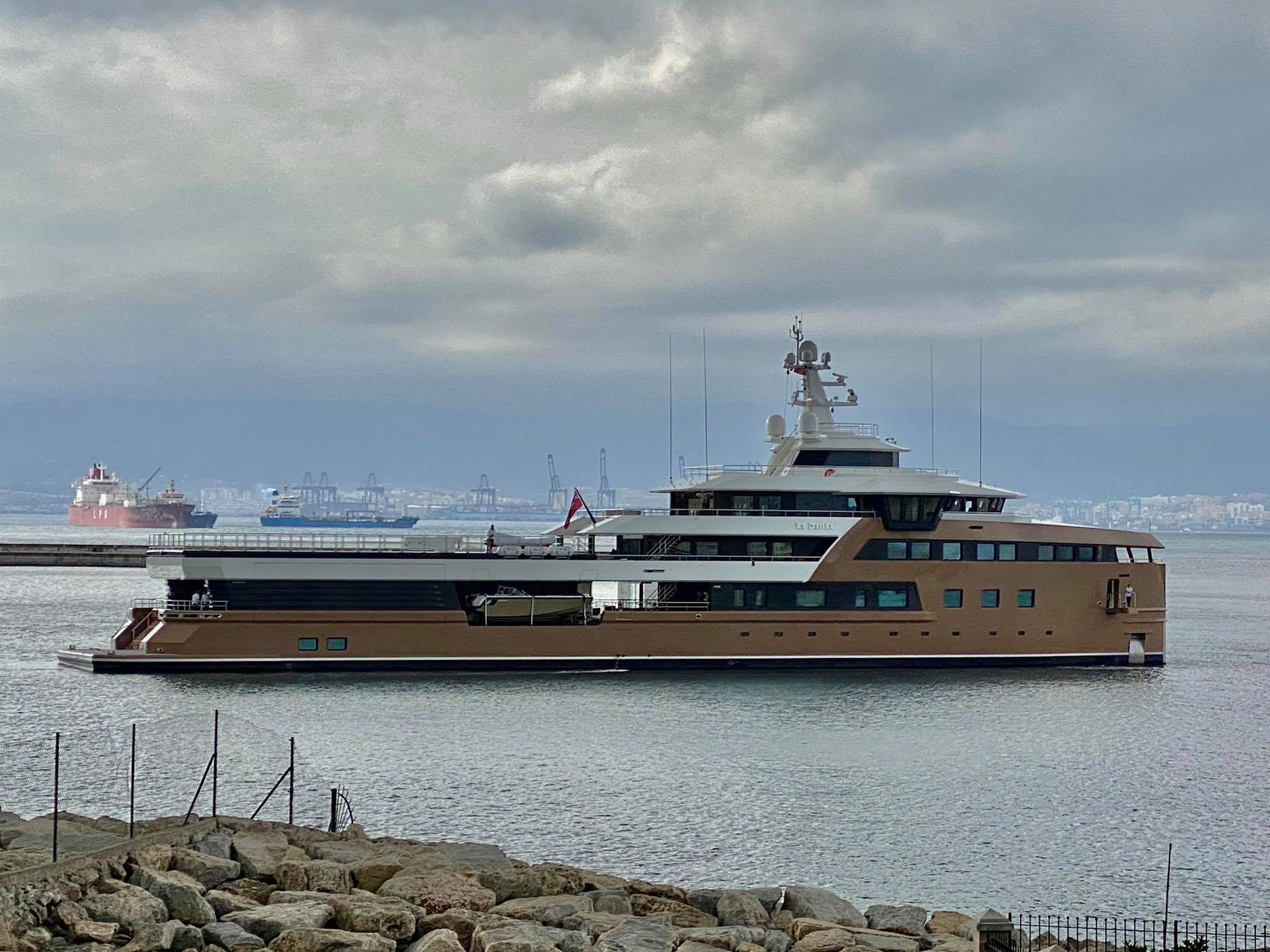 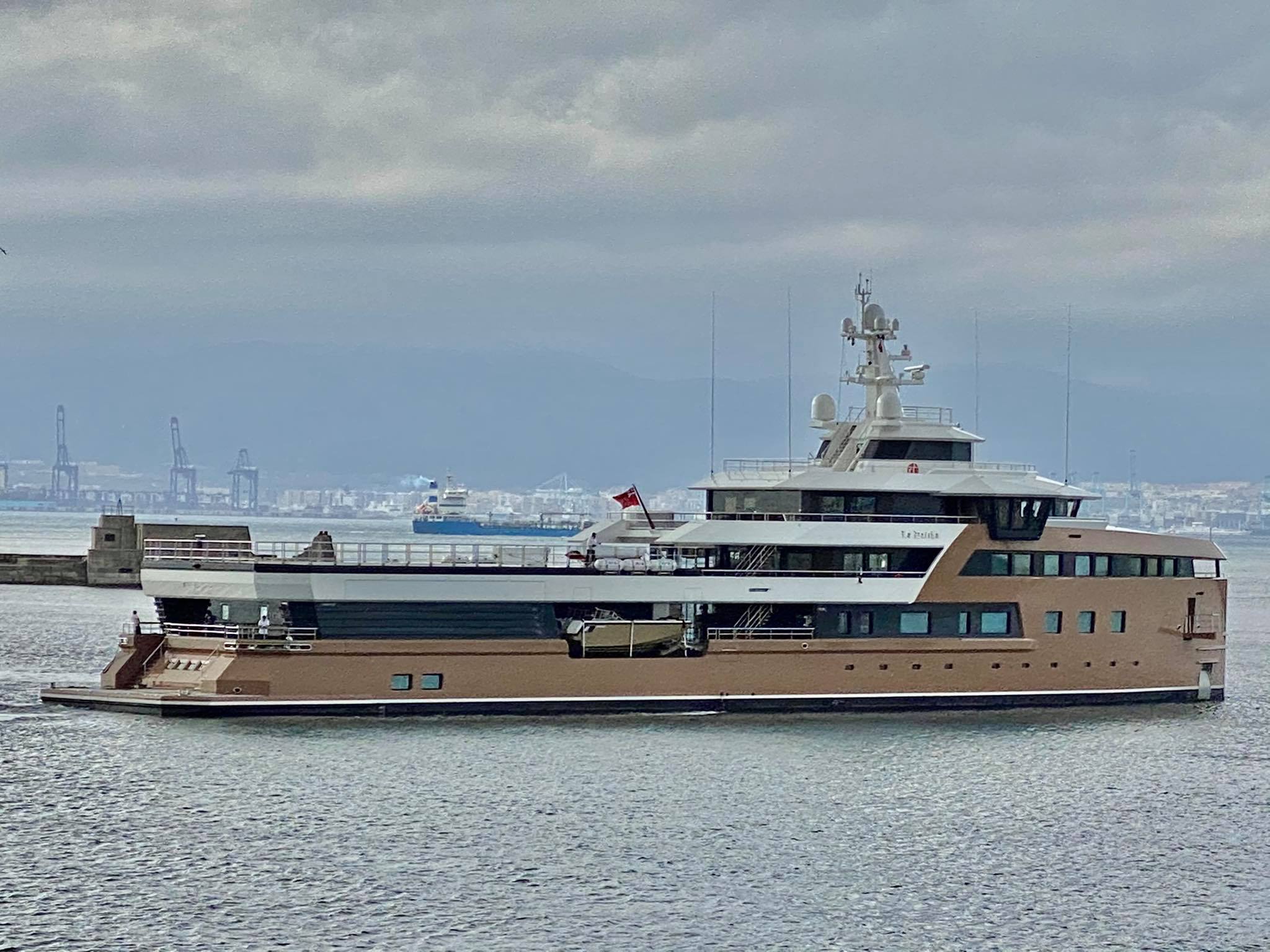