Who is Brian France ?

Brian France is the former Chairman of Nascar. He was born on August 2, 1962. He is married to Amy France. They have 4 children (Luke France, Lauren France, Will France, Meadow France)

It was founded in 1948 by Brian’s grandfather Bill France Sr.

The company is active in organizing and promoting stock car racing.

Brian became NASCAR’s CEO and chairman of the board in 2003.

His net worth is estimated at $1 billion. He is an active philanthropist through the Amy and Brian France Foundation and the Luke and Meadow Foundation He lives with his wife Amy France in Daytona Beach. Florida. He was the owner of the Trinity yacht FINISH LINE. He sold the yacht to  John Rich. Rich is Chairman of the Gilberton Coal Company. 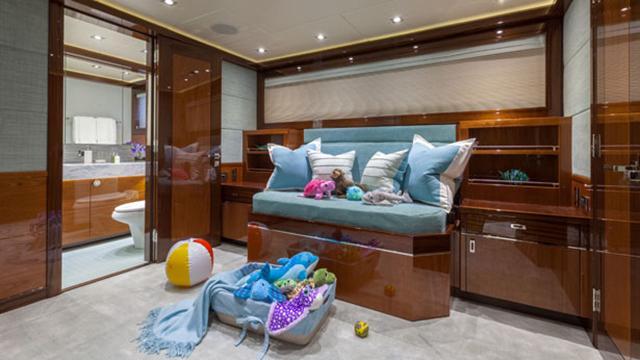 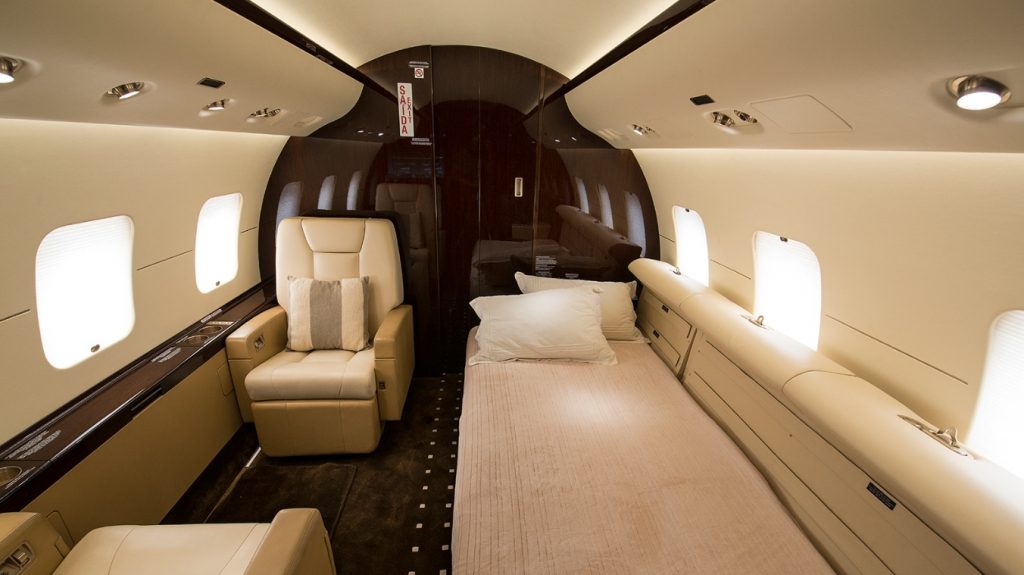