Who is Bill Joy?

Bill Joy (William Nelson Joy)  is the co-founder of Sun Microsystems and the founder of HighBar Ventures. He was born on November 8, 1954. He is married to Shannon O’Leary. They have 4 children.

Bill originally founded Berkeley Software Distribution in 1978. BSD was an operating system based on Research Unix. BSD began life as a variant of Unix that programmers at the University of California at Berkeley, initially led by Bill Joy.

In 1982 Bill joined Sun Microsystem, and he is considered one of its co-founders. The Sun name is derived from the initials of the Stanford University Network

In 2010 Oracle bought Sun Microsystems for $7.4 billion. But If we understand correctly, Joy had already sold all his shares at the 1986 IPO of Sun. (We have been searching for the 1986 IPO prospectus, but couldn’t find one ;-) ) Also, Kleiner Perkings had invested in the company before its IPO.

So the 2010 transaction did not make him a billionaire.

HighBar Ventures was formed in 1995 as a private investment firm for founding members of Sun Microsystems and Brocade.

It was founded by Bill Joy and Andy Bechtolsheim together with Roy Thiele-Sardiña. The firm’s name is an acronym of the first names of the firm’s three co-founders (‘B’, ‘A’ and ‘R’).

In computing, Joy’s law, first formulated by Bill in 1983, states that the peak computer speed doubles each year and thus is given by a simple function of time. Specifically,
S=2^{Y-1984}

Another statement attributed to Bill Joy is that most of the smartest people work for someone else.

His net worth is now estimated at $1 billion. He lives with his wife in Mill Valley, near San Francisco, USA. We believe he also owns an penthouse in New York. 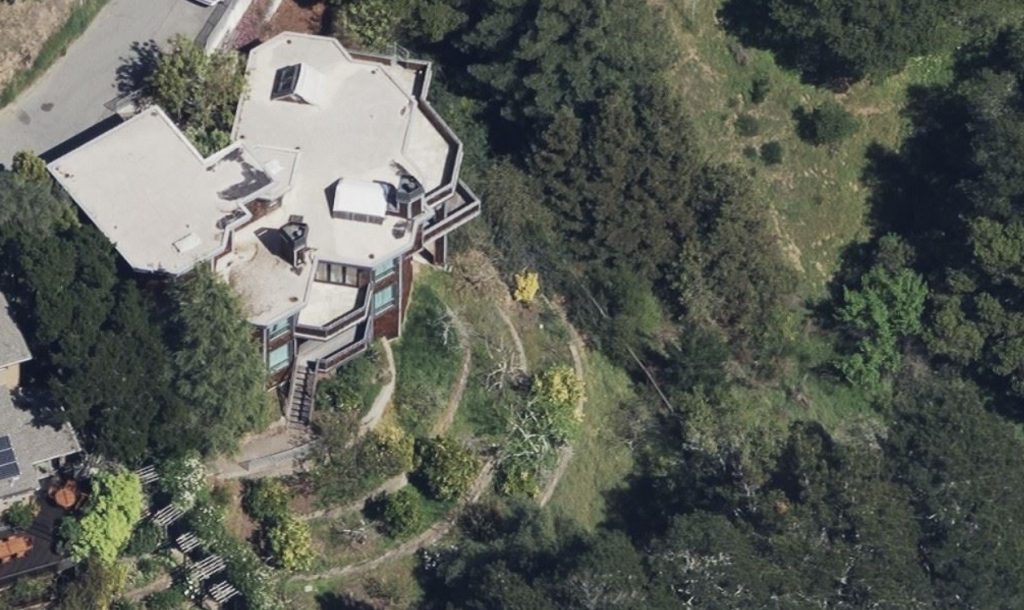 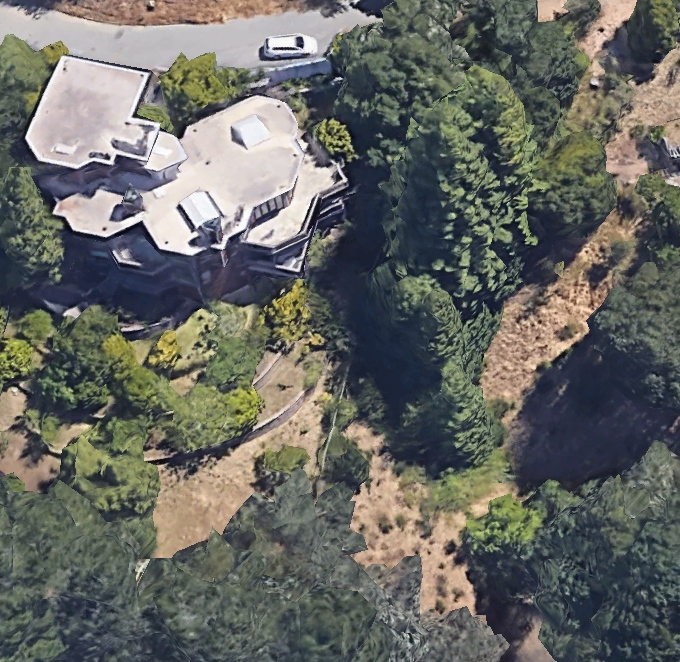 He is the owner of the Royal Huisman sailing yacht ETHEREAL. The yacht was delivered in 2009.