Who is Barry Diller?

Barry Diller is a billionaire, creator of Fox Broadcasting, and owner of IAC/InteractiveCorp. He was born in February 1942. Diller is married to fashion designer Diane von Fürstenberg. He has 2 (step) children.

IAC/Interactive is a holding company active in media and the Internet. Diller is chairman of the board and chief executive officer. The company has more than 150 brands. Such as ASKfm, The Daily Beast, About.com, Dictionary.com and Investopedia. The company is also active in online dating. With Tinder, Match Group, and OkCupid.

Diller is the creator of the Fox Broadcasting Company. As he was Chairman of Fox in the 1980s. Read this interesting interview with Mr. Diller.

In 1965 Diller created the ABC Movie of the Week. When he was Vice President at ABC.

Later he became chairman at Paramount Pictures Corporation. He made Paramount one of the most successful Hollywood movie studios.

In the 1990’s he acquired Silver King Communications. Now part of the Home Shopping Network.

Diller is married to Diane Von Fürstenberg. Von Furstenberg is a famous fashion designer. She is the founder of the fashion brand DVF. She is the creator of the wrap dress.

DVF is sold in over 55 countries. Including 132 DVF owned and partnered stores throughout North and South America. The company als has stores in Europe, the Middle East, and Asia Pacific.

Diana became a Princess when she married Prince Egon von Fürstenberg. She lost the title when she divorced in 1983. In 2001 she married Diller.

His net worth is estimated at $3.6 billion. In 2005 he was the highest-paid executive. With a total compensation of US$ 295 million.

Her net worth is estimated at US$ 1.2 billion.

The Foundation supports education, health, and environmental projects. The foundation has donated more than US$ 100 million.

Barry and Diane have donated US$ 20 million for the realization of the High Line Park in New York City.

Diller has been a guest of the Allen & Company Sun Valley Conference. This is an annual media finance conference. 1 He started working in a mailroom of a Hollywood talent agency.
2 He spends his free time reading through the agency’s archives.
3 At the age of 23 he was already promoted to Vice President at ABC.
4 10 Years later he was CEO at Paramount Pictures.
5 10 Years later he was CEO at Fox and aired Married With Children.
6 He now owns IAC/InteractiveCorp which owns 150 media brands.
7 His net worth is $3.6 billion.
8 He is married to fashion designer Diane Von Fürstenberg.
9 His yacht EOS was the largest privately owned sailing yacht in the world.
10 He also owns a US$ 65 million Bombardier Global 7500 jet (N393BX).

He lives with his wife Diane Von Furstenberg in a large house in Beverly Hills. But they also own properties in Manhattan, NY , Connecticut, and Paris, France.

He is active in real estate development. He is developing a US$ 250 million park at Pier 55 in the Hudson River. It was opened in spring 2021. The name will is Diller Island. 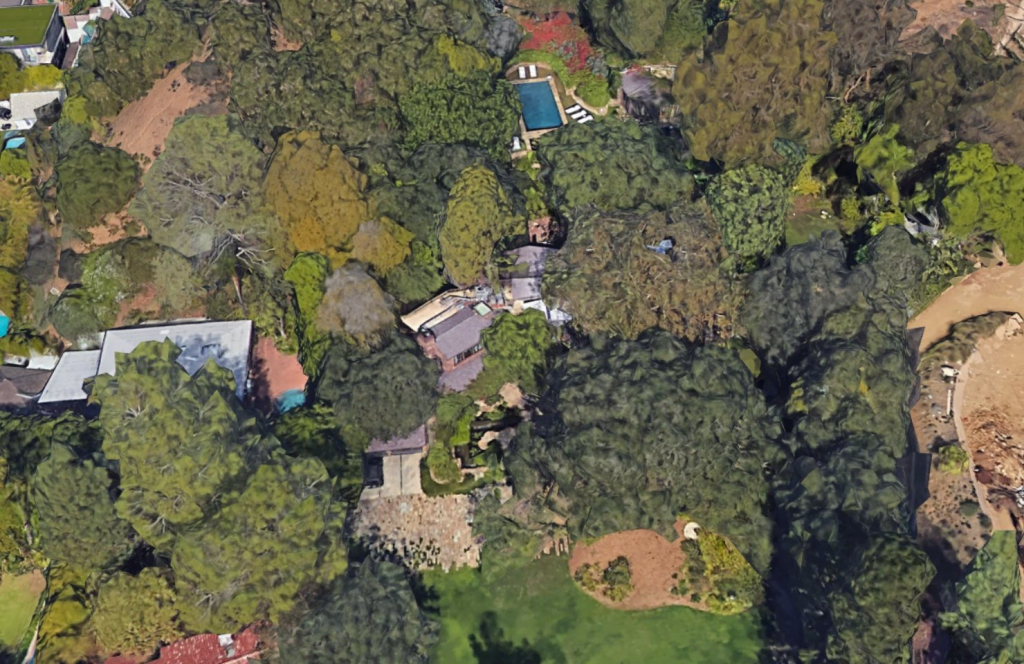 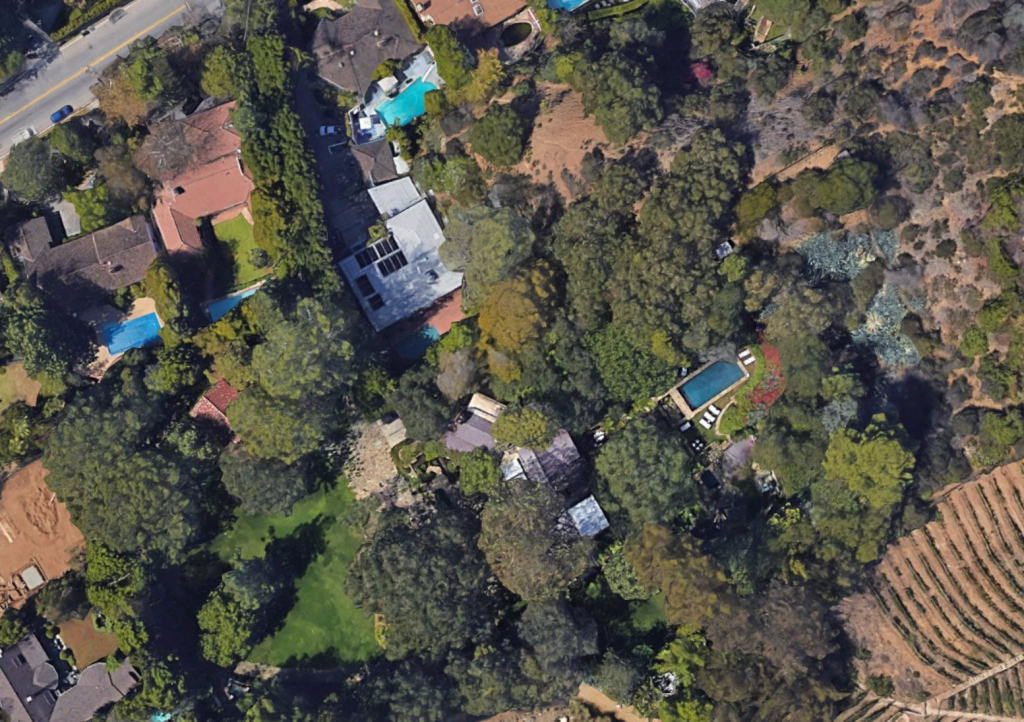 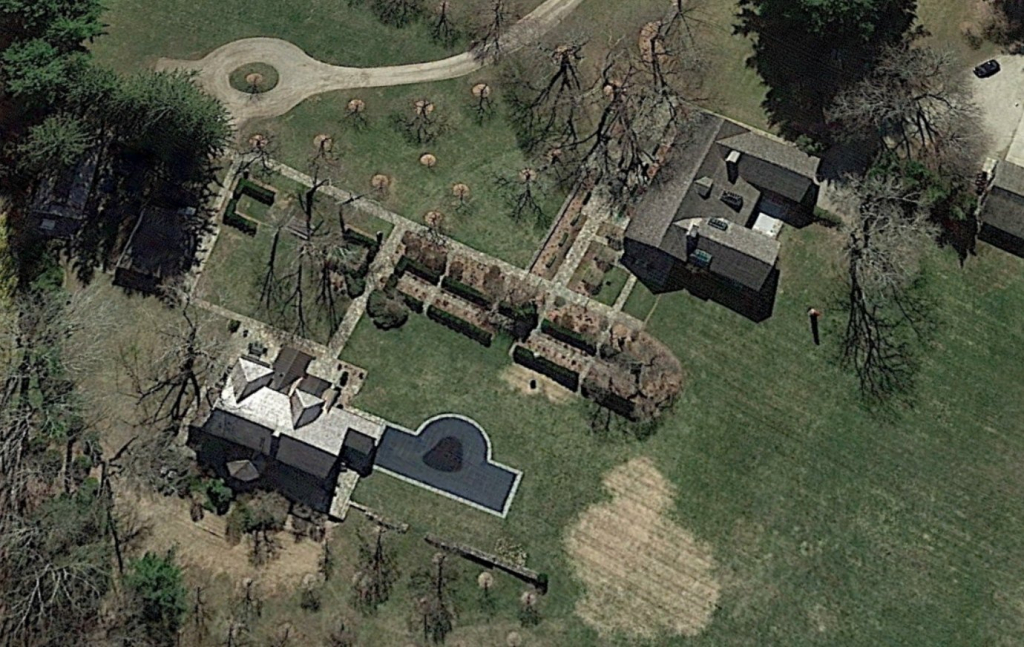 He is owner of the sailing yacht EOS, which was built by Lurssen in 2006. 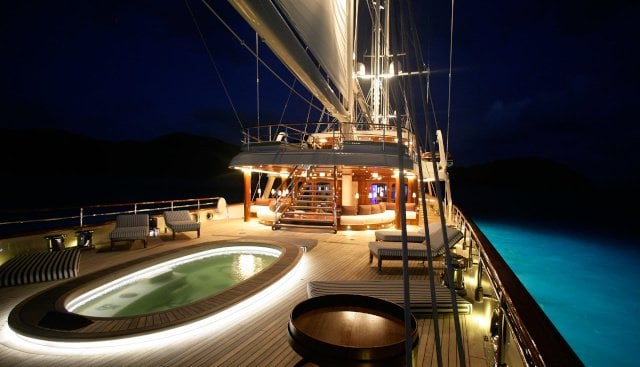 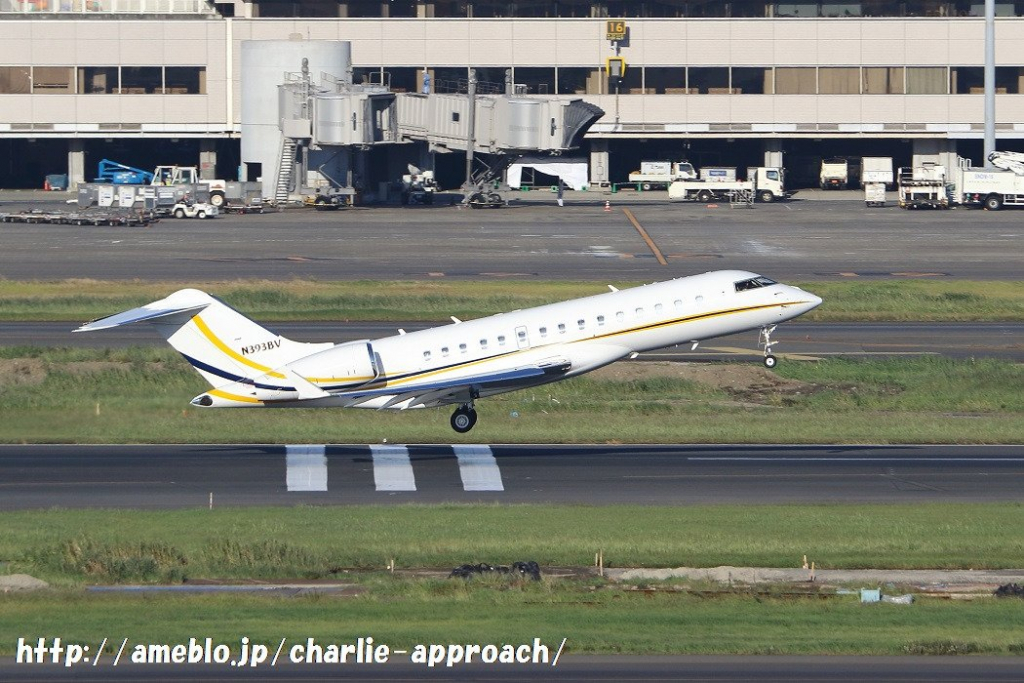 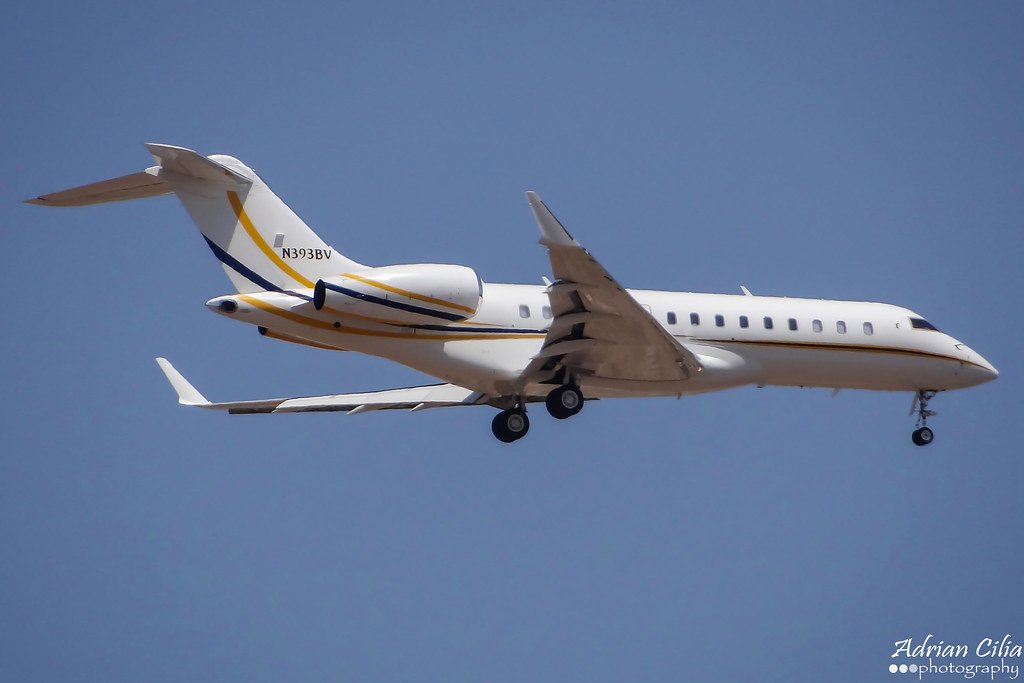 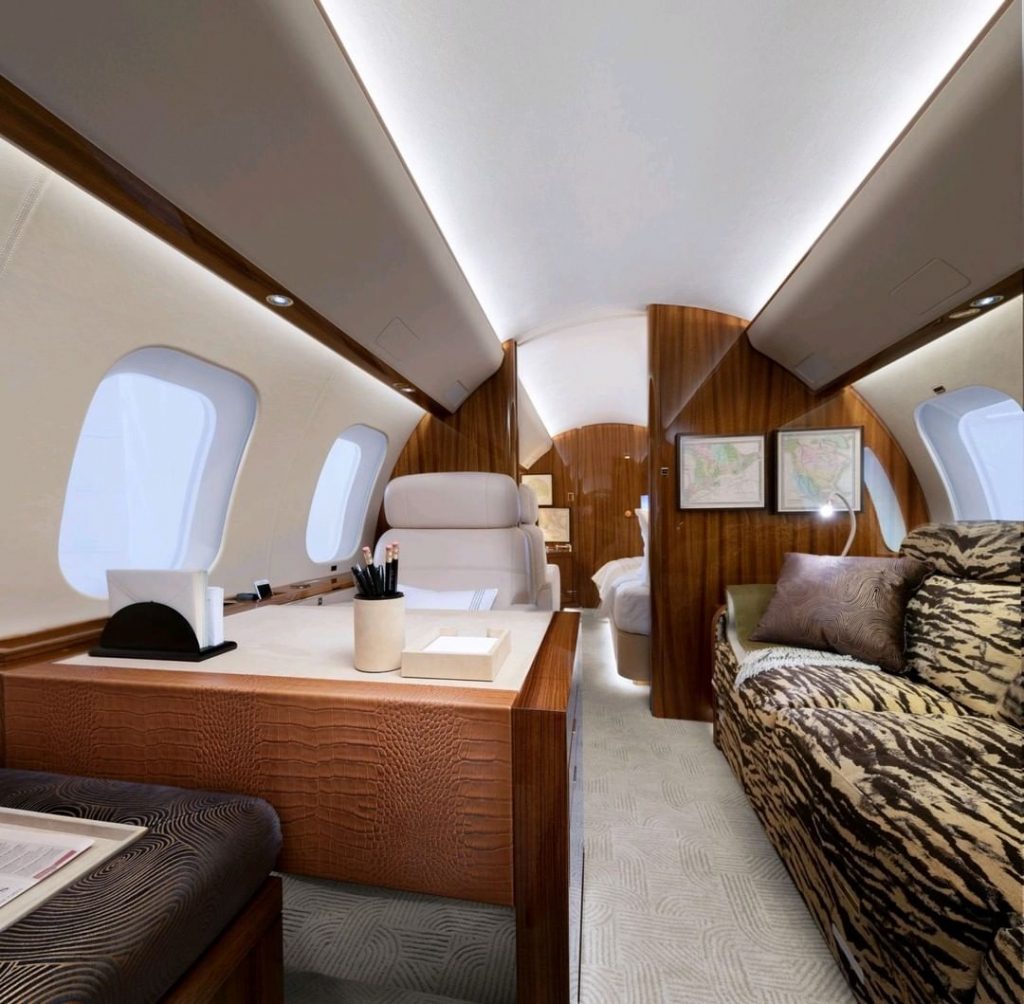 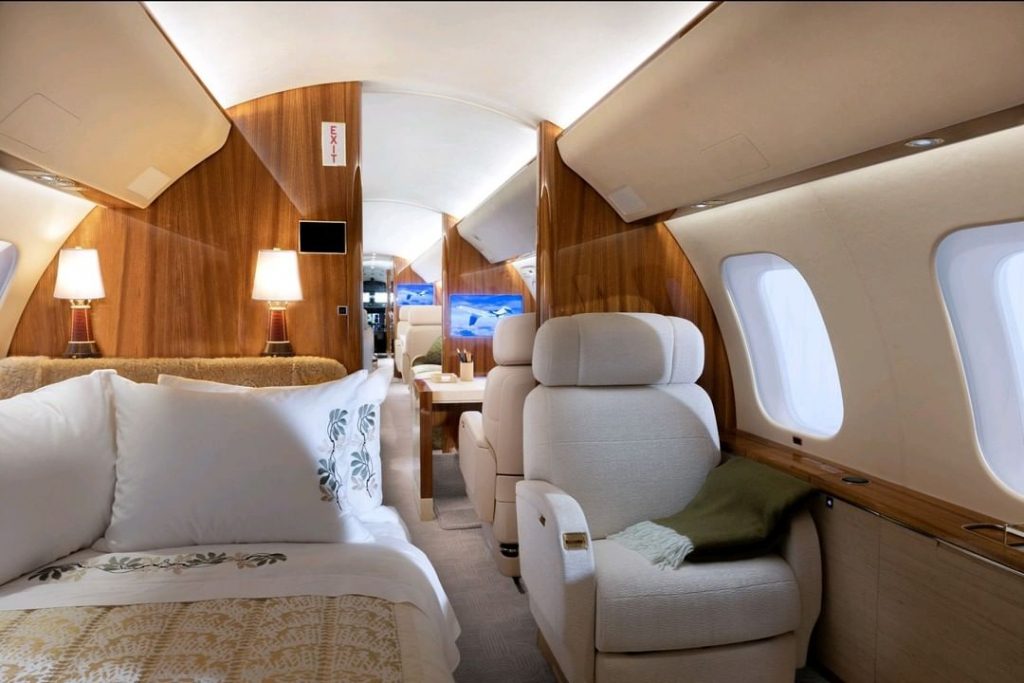 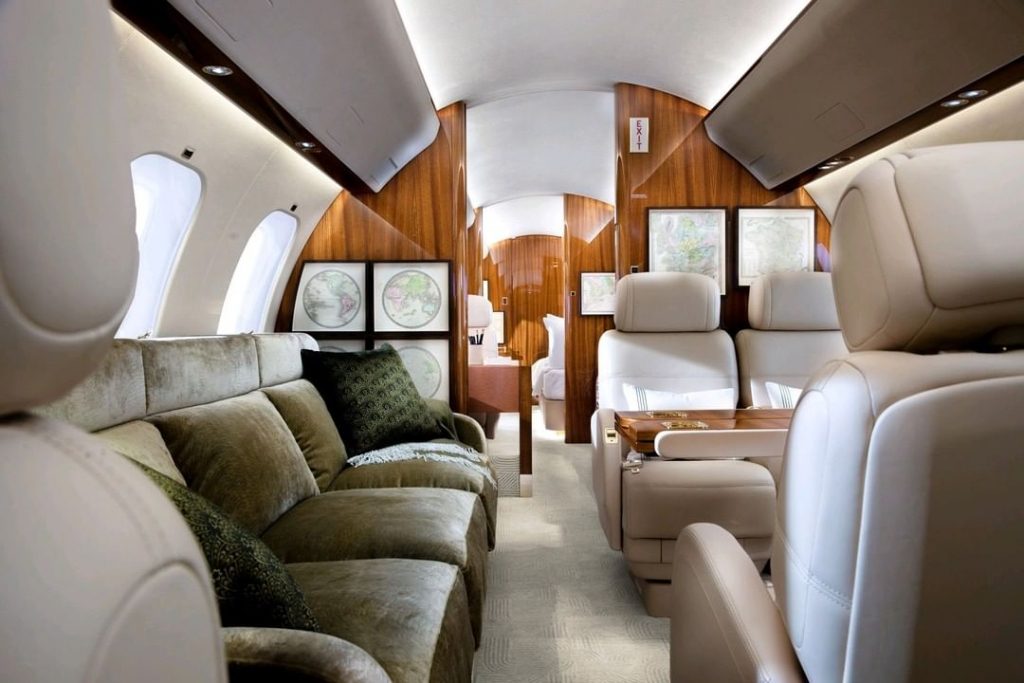 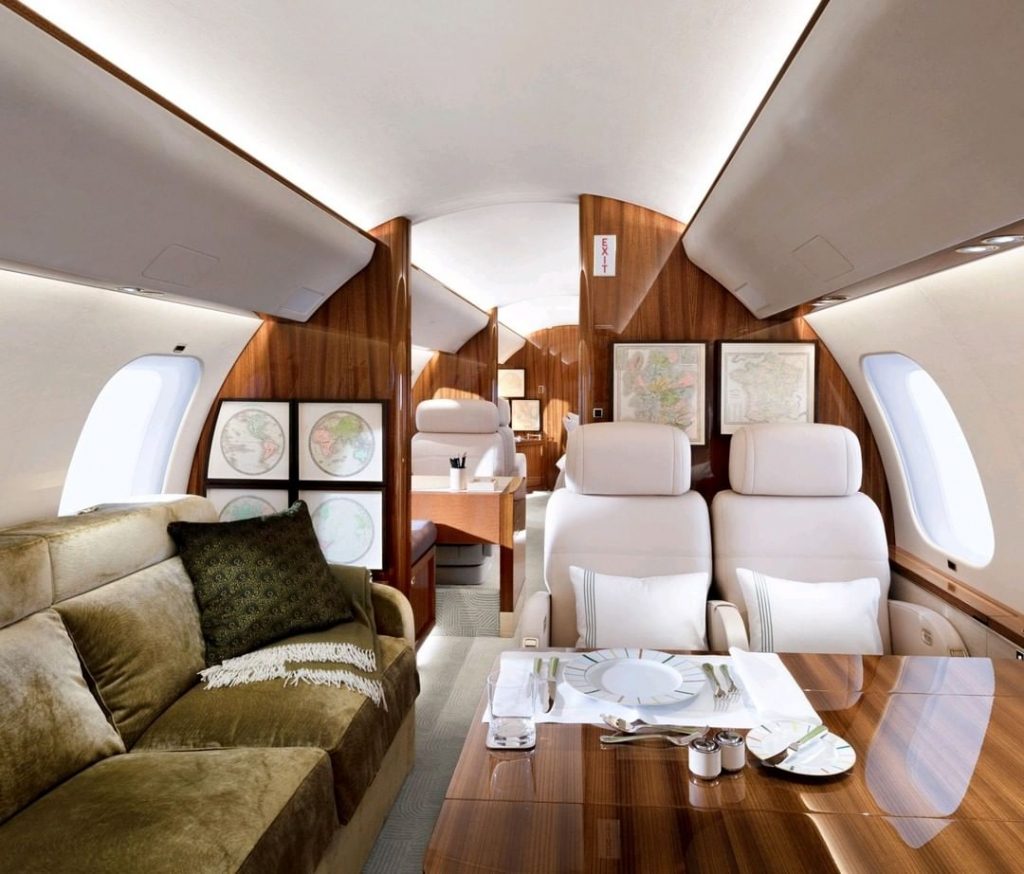 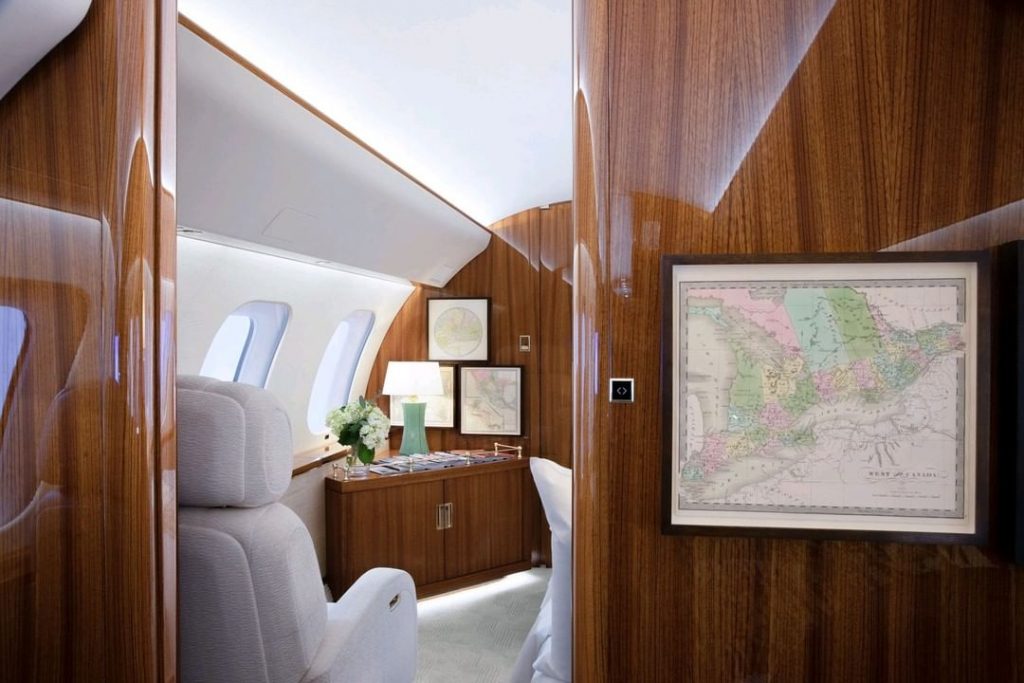 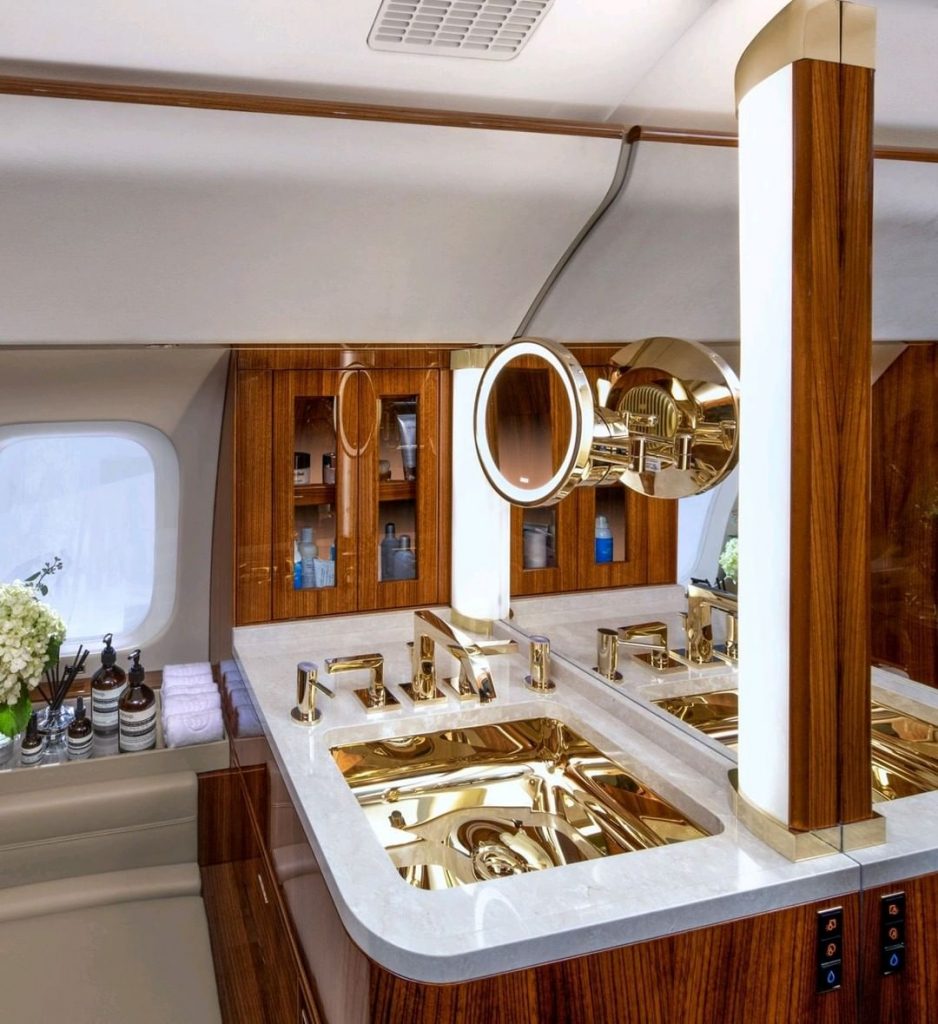