Who is Haim Saban?

Haim Saban is founder of the Saban Entertainment. He was born on October 15, 1944. He is married to Cheryl Saban. He has two children (Tanya Saban and Ness Saban)

Saban Capital is an investment firm focussing on media and entertainment. It bought back the rights on Power Rangers from Disney, and later sold the brand again for $500 million to Hasbro. It now co-owns Celestial Tiger Entertainment, active in Asia.

Forbes estimates his net worth at $3 billion. He is an active philanthropist, donating more than $350 million to good causes including the Academy Museum of Motion Pictures. 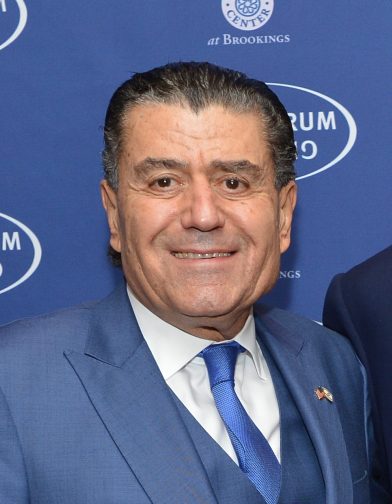 He lives with his wife Cheryl in a very large house in Beverly Hills, California. The compound includes a large guest house with swimming pool. 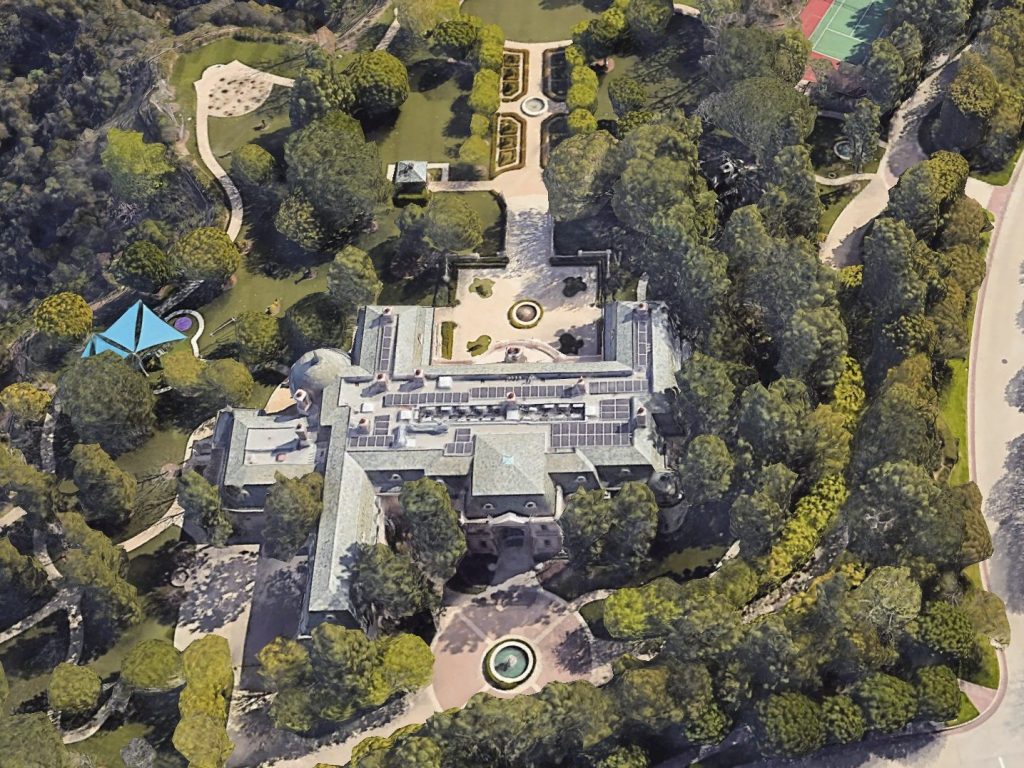 He is the owner of the yacht Eminence, which he bought in 2019. He is the owner of a Gulfstream G650ER private jet, with registration N451CS. The aircraft has a list price of $70 million. 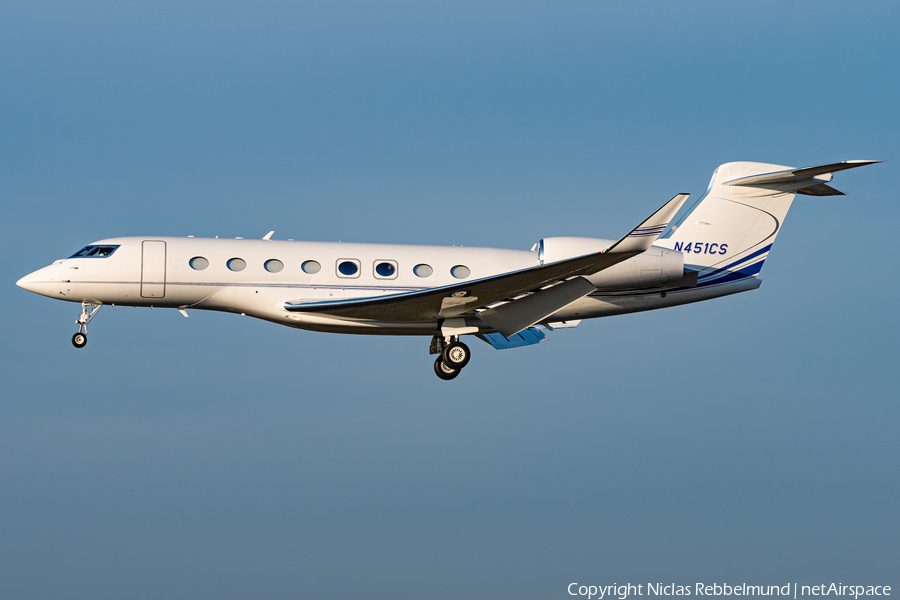 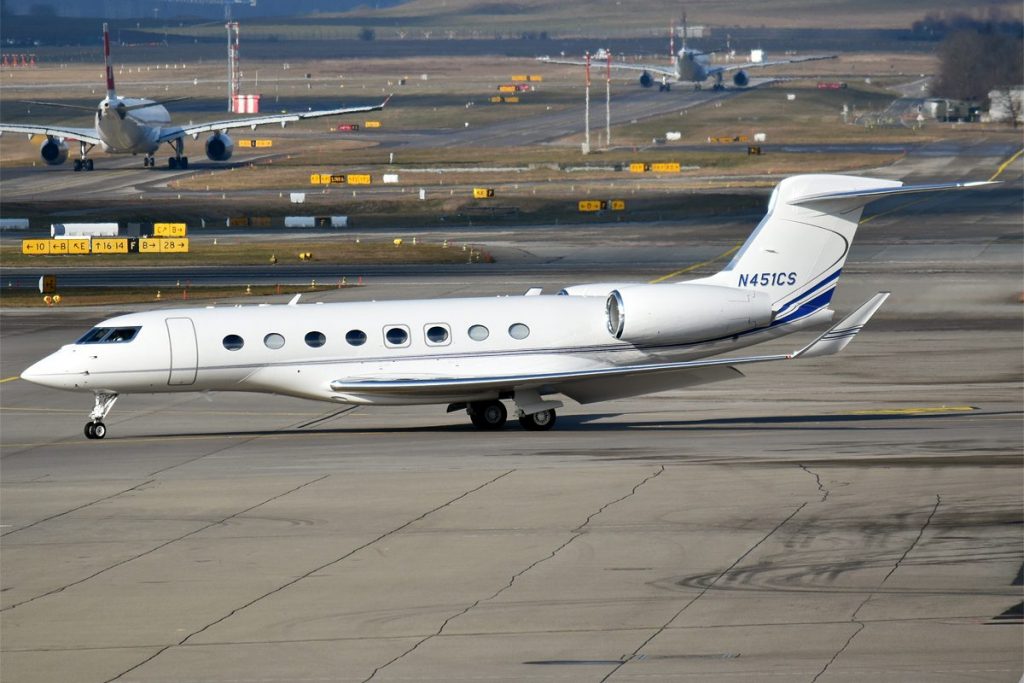 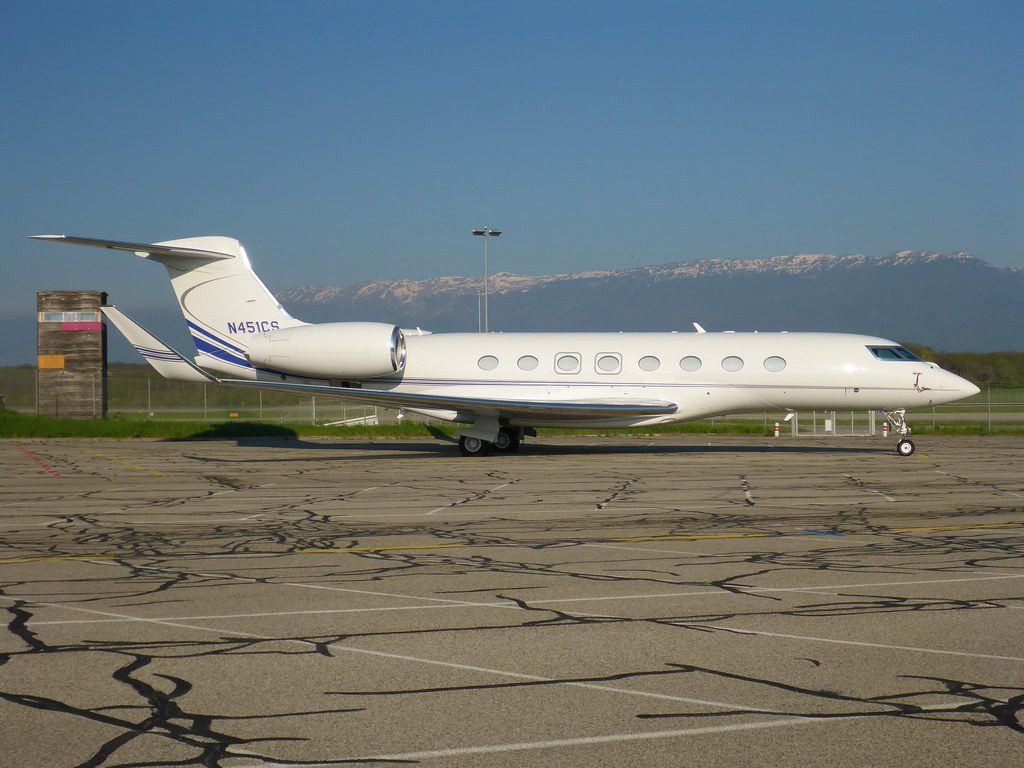