Who is Philip Niarchos?

Philip Niarchos is the oldest son of Stavros Niarchos. He inherited a large amount from his father. And continued to increase the family’s art collection.

Philip Niarchos’s net worth is estimated at US$ 2.5 billion.

Stavros Spyros Niarchos (1909-1996) was a famous Greek shipping magnate and billionaire. He was born in July 1909. He died in Zurich in 1996. He was married to Tina Onassis. He had 5 children (Philip Niarchos, Spyros Niarchos, Elena Ford, Maria Niarchos, Constantine Niarchos).

He was born in Athens in 1909. He studied law at the University of Athens. And began working in 1929 in his family’s grain business.

Recognizing the substantial transportation expense of importing wheat. Niarchos believed that he would save money by owning the ships that provided transportation.

Bought his first vessels during the Great Depression

Consequently, he bought his first six freighters during the Great Depression. Niarchos served in the Greek Navy during World War II.

While Niarchos was serving in the Greek Navy, the Allied Forces leased his first vessel. The ship was destroyed in battle. And he used the insurance funds as capital to expand his fleet after the War.

This was the start of Stavros as a significant participant in the world of international commerce.

The Largest Private Fleet in the World

For many years, he owned the largest private fleet in the world. With his company operating more than 80 tankers and other vessels.

In 1952 he built the first supertankers capable of transporting large quantities of oil. In 1956 the Suez Canal Crisis considerably increased the demand. For the type of large tonnage ships that Niarchos owned.

Also in 1956, Niarchos agreed to build and operate the Hellenic Shipyards. The first such private investment in Greece. Which became the largest Mediterranean shipyard.

Although he was known predominantly for his shipping business. Niarchos’ diversified financial activities were at the core of the global industry. From the time he formed the Niarchos Group in 1939 until his death in 1996.

Niarchos amassed one of the “most important collections of Impressionist and modern art in private hands.” Among the collection’s trophies are Pablo Picasso’s self-portrait Yo, Picasso. Which he bought in 1989 for $47 million.

His legacy continues into the twenty-first century with the establishment of the StavrosNiarchos Foundation. The Foundation began its grantmaking efforts in 1996.

By designating a significant part of his estate to establish the Foundation. He created an enduring vehicle to enrich the lives of others worldwide. (Source: www.snf.org)

At his death, his net worth was estimated at $22 billion. He left half his fortune to the Foundation. The other half to his three sons and daughter Maria. The Niarchos family owns many residences around the world. We found an apartment in Monaco, and a large house in Beverly Hills, California. Do you know more about his houses? Please do send us a message. He is the owner of the yacht Atlantis II, which was part of 3 sister ships built for his father in 1981. 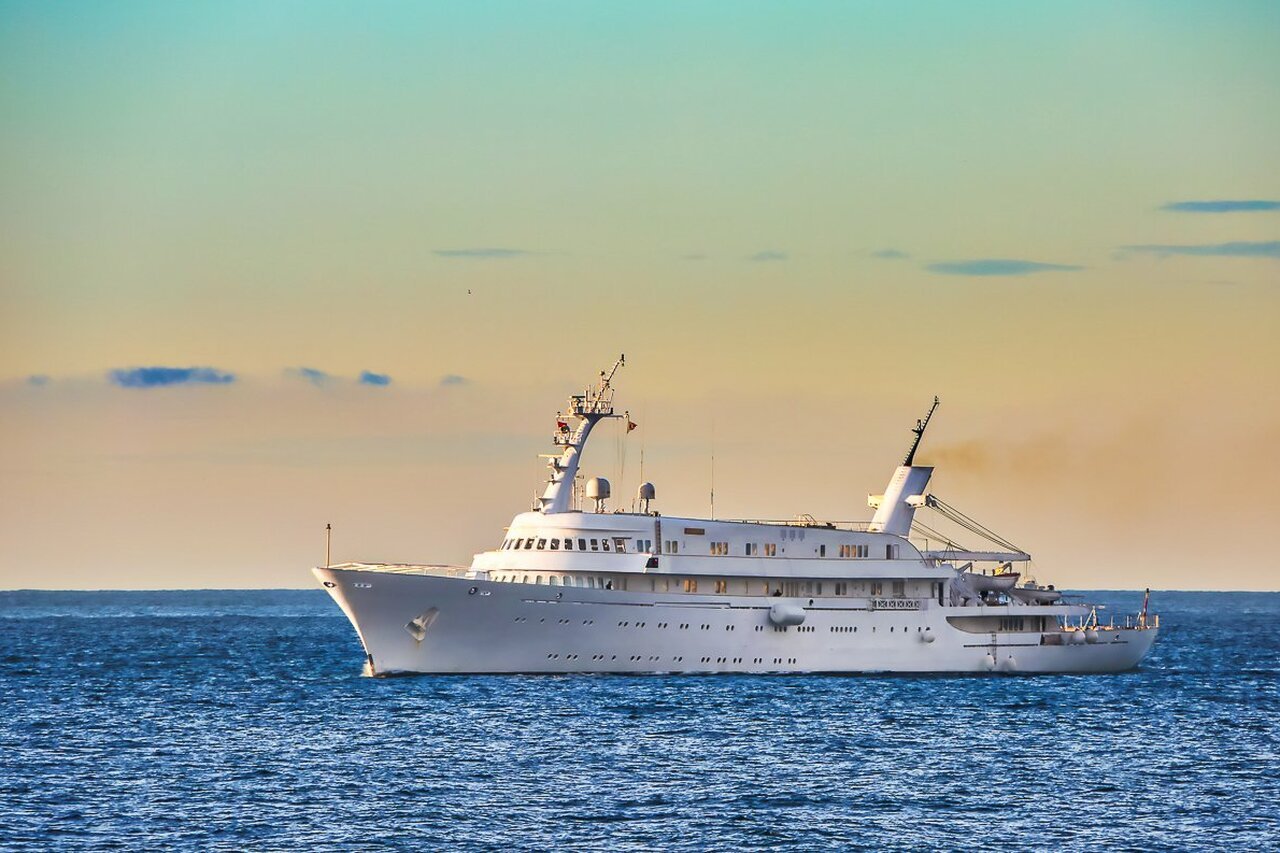