Who is Masayoshi Son?

Masayoshi Son is the founder of Softbank. He was born in 1957 in Japan, but moved with his family to California at a young age. He is married to Masami Ohno, they have 2 children.

Son is one of the richest men in Japan. His net worth is estimated at $45 million.

A few years ago, we were told that Japanese billionaire Masayoshi Son had purchased the yacht. But a representative of Mr Melnichenko denied this.

But there are some persistent rumors that MY A was indeed sold. And since that moment she spends most of her time in Asian waters.

He is the owner of the motor yacht A. 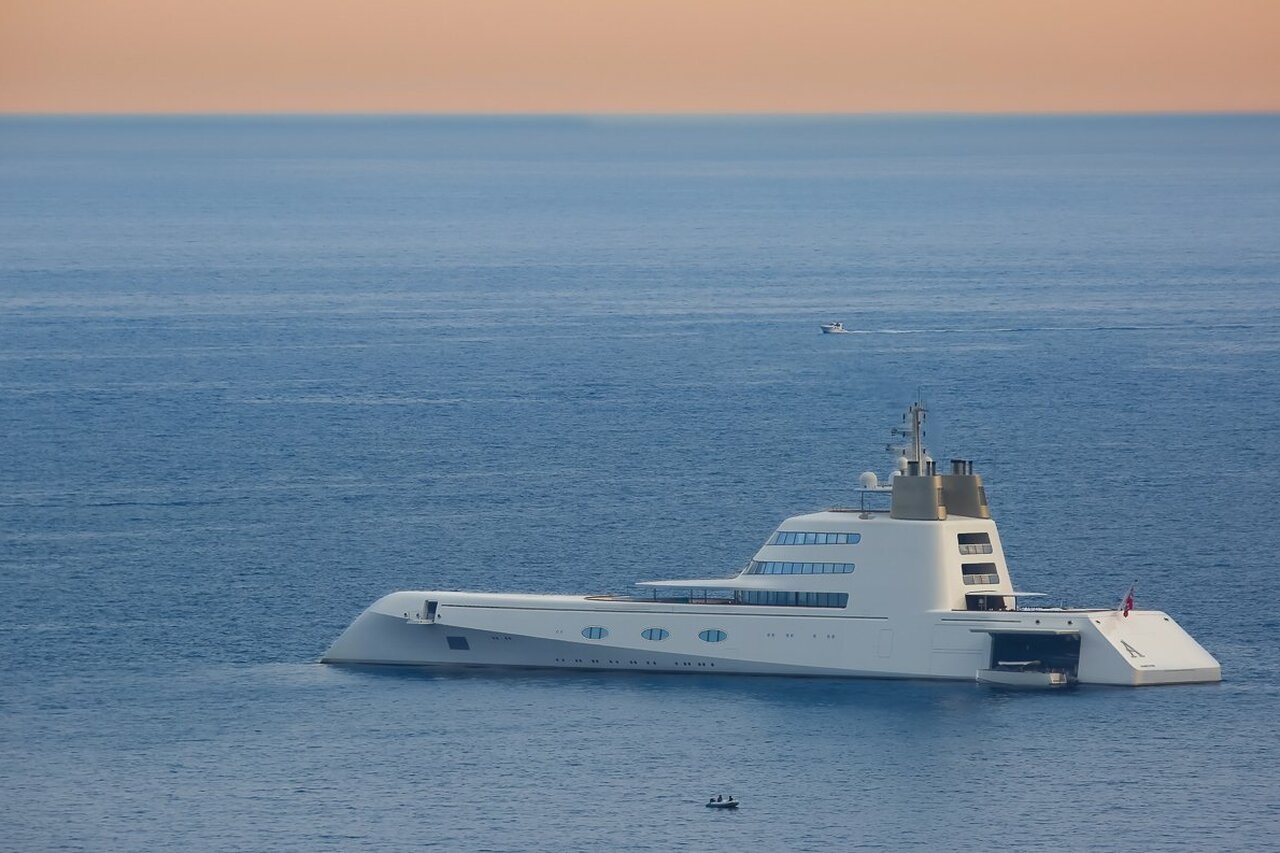 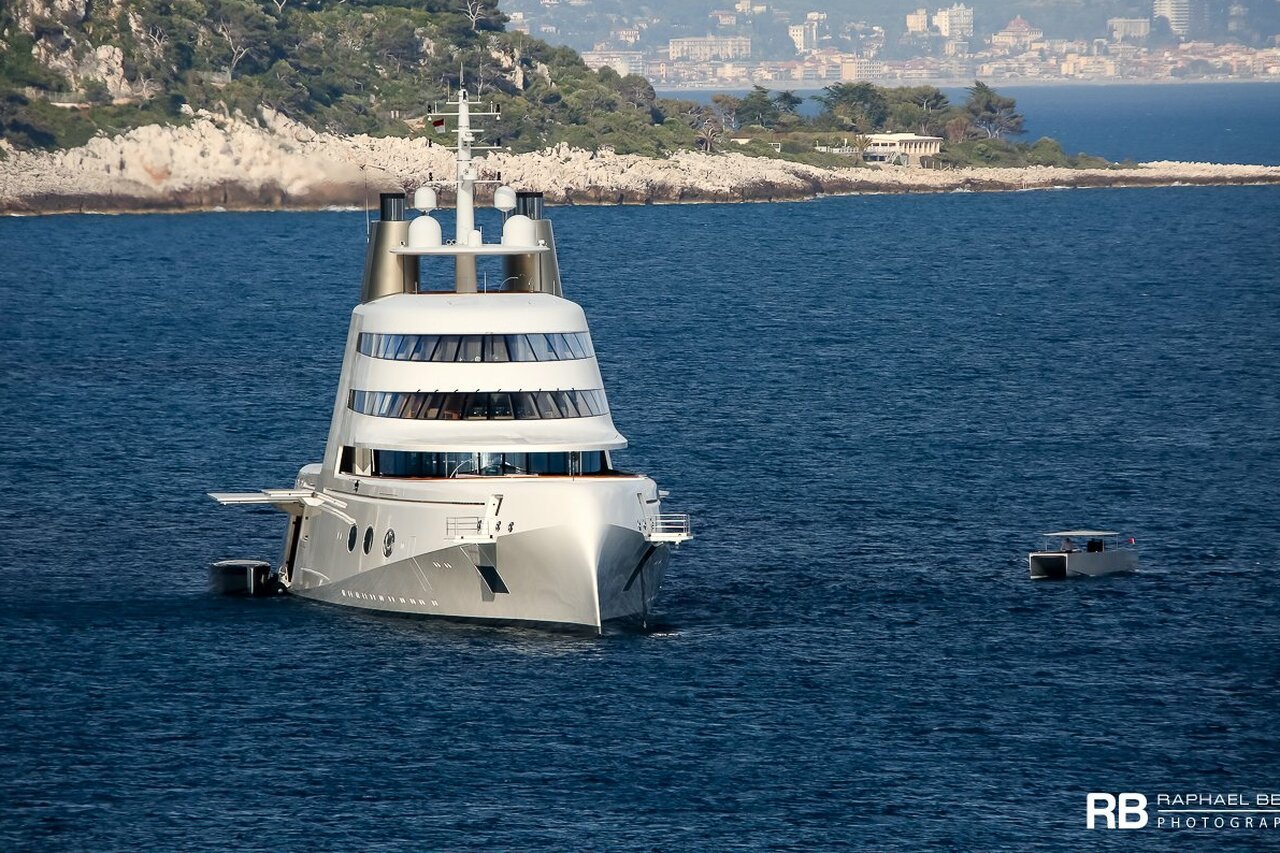 Son lives in a large mansion in Tokyo, but he also bought a large house in Woodside, California. 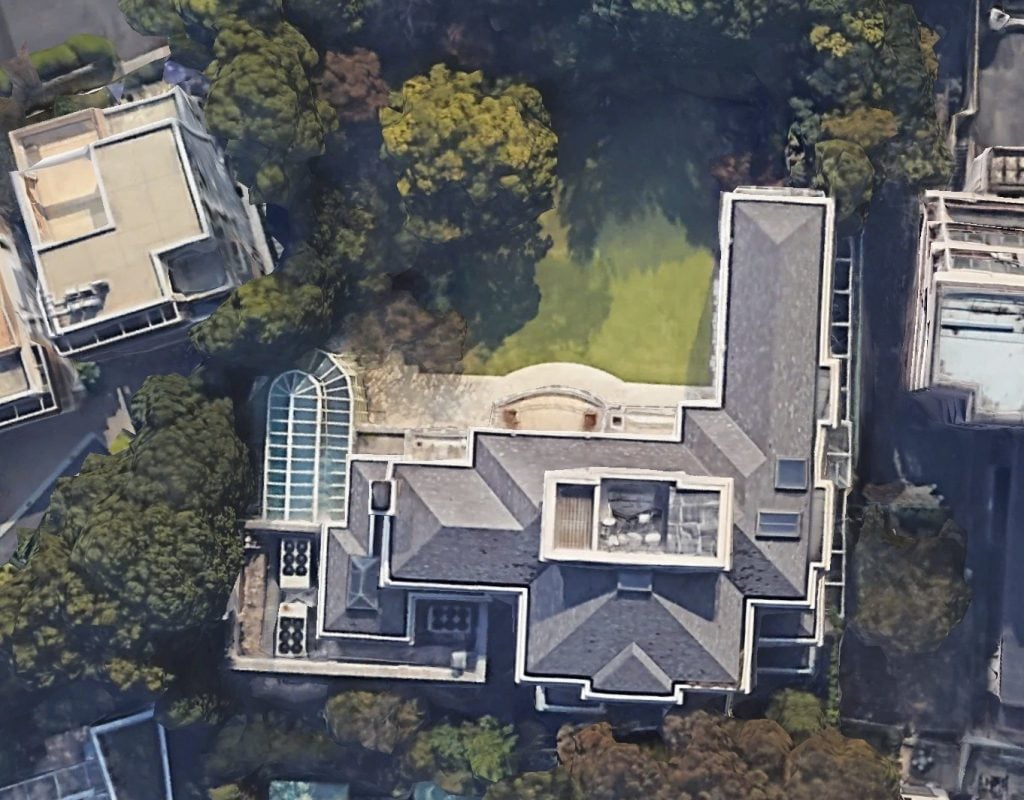 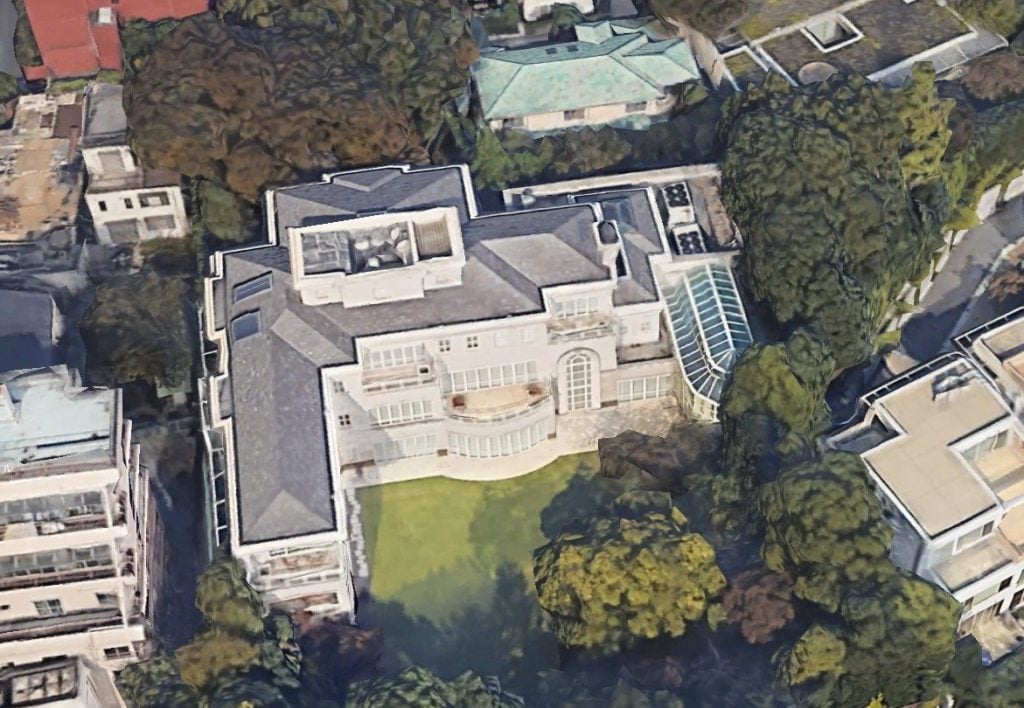 UPDATE: He is the owner of a Gulfstream G650ER with registration N302TR. The aircraft was built in 2017. She is legally owned by WILMINGTON TRUST CO TRUSTEE. But Son has given a guarantee for the jet through his personal holding company Son Asset Management.

All three aircraft have – more or less – the same livery.