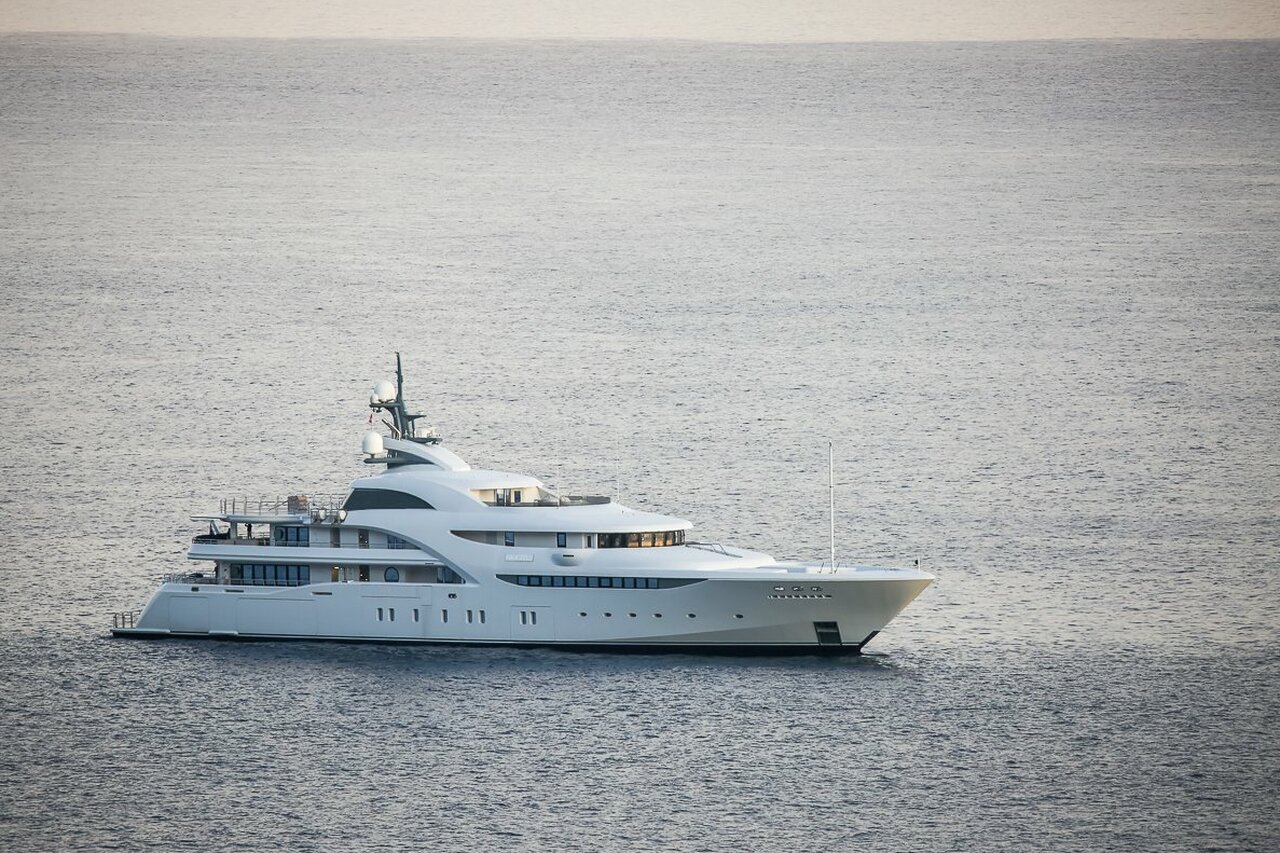 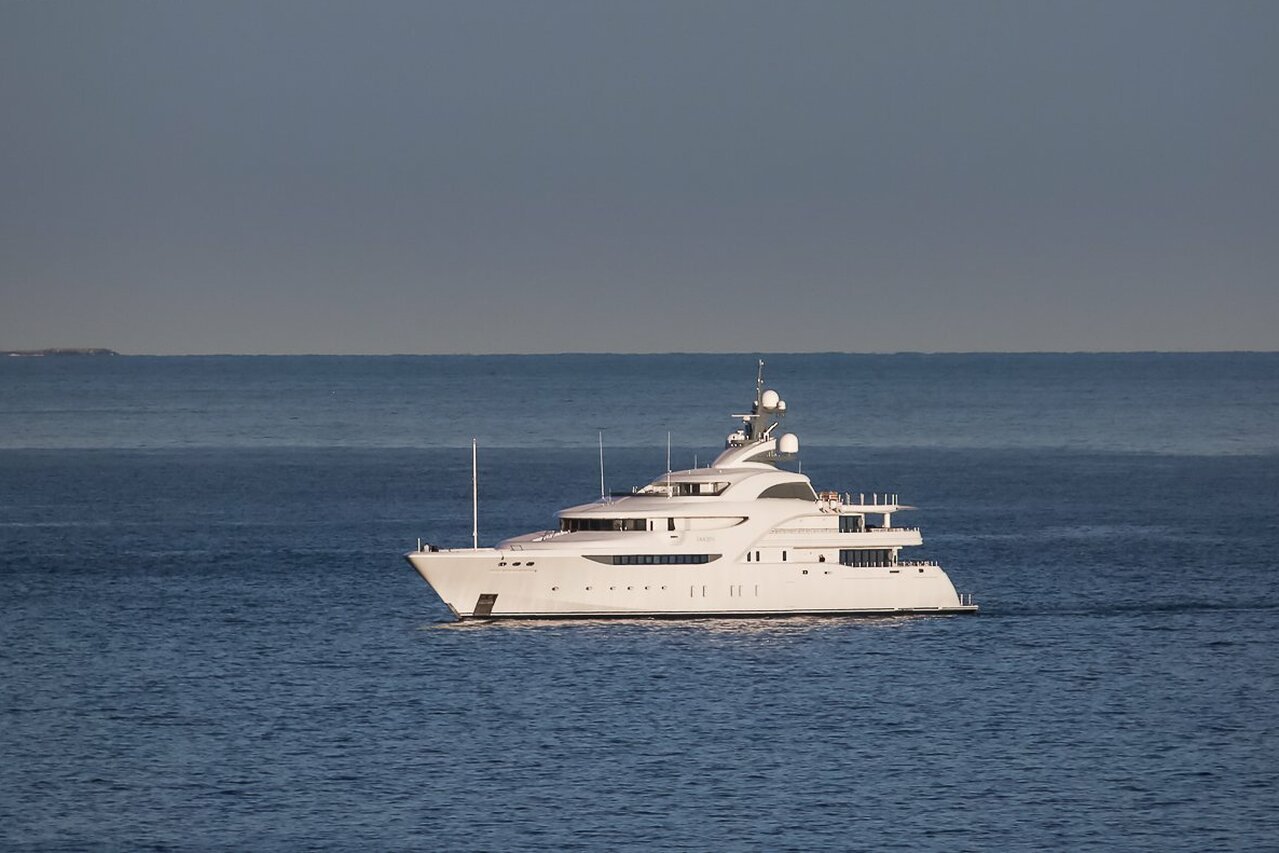 The motor yacht KOSATKA was constructed at the Russian Sevmash shipyard near Arkhangelsk. Her original name was Graceful. It was changed into Kosatka (meaning: Killer Whale in Russian) after Russia invaded Ukraine.

The boat is powered by 2 MTU engines. Which bring her a top speed of 18 knots. Her cruising speed is 14 knots. The superyacht has a range of more than 4,000 nm.

She is a sister ship of the yacht Baltika, now named Victoria. Baltika was also constructed by Sevmash (project name: Agat) and was transported to Italy in early 2014 to be completed.

In 2021 the yacht went to Blohm and Voss for a refit. Works included the addition of two balconies and an overhaul of her engines. Some media reported that the yacht was on its way to Russia, to avoid the effect of sanctions. These sanctions could be the reaction when Russia  invaded Ukraine.

Who is the Owner of the Yacht KOSATKA?

The yacht is linked to Russian President Vladimir Putin.

She is legally owned by a Russian entity named JOINT STOCK COMPANY ARGUMENT, using an address in Russia.

JSC Argument is listed on the US treasury sanctions list.

How Much is the KOSATKA Yacht?

Her value is $100 million. Her annual running costs are around $10 million. The price of a yacht can vary greatly depending on a number of factors, including the size, age, and level of luxury of the yacht, as well as the materials and technology used in its construction. 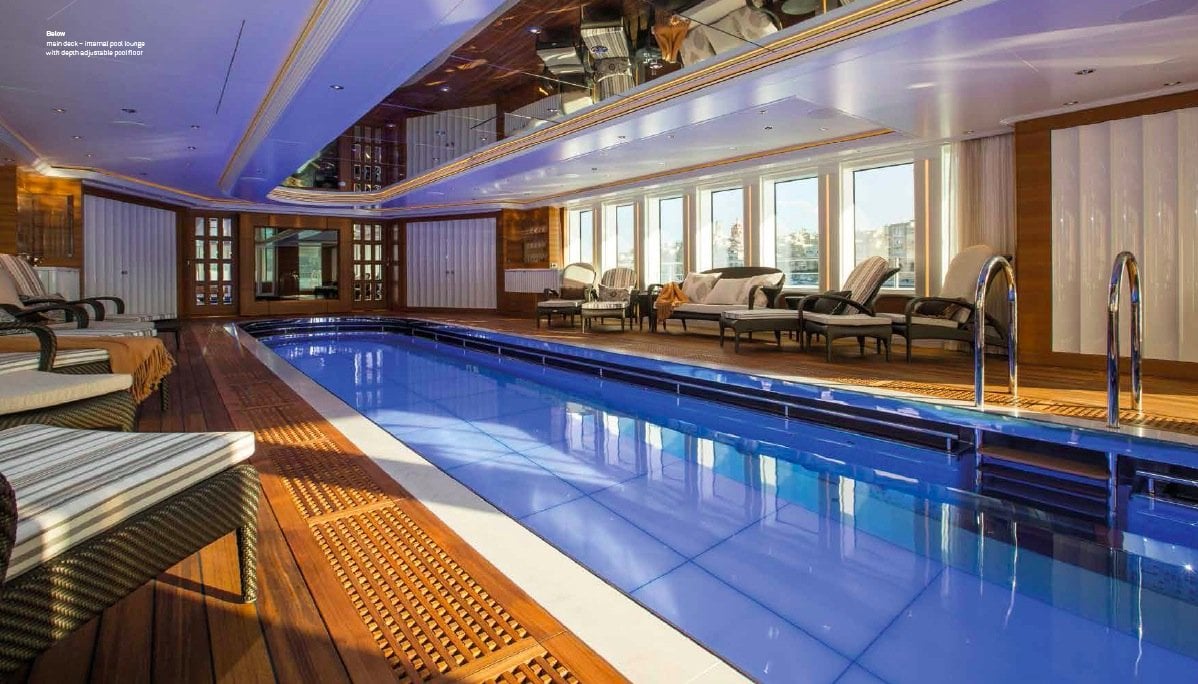