The Al Lusail yacht was built by Lurssen Yachts and was delivered in 2017. Her build price is estimated to be in excess of US$ 300 million. Al Lusail is designed by H2 Yacht Design.

The luxury yacht can accommodate 36 guests and has an (estimated) crew of 56. Her interior is designed by March & White.  The yacht is rumored to have an indoor pool, although we have not found any evidence for that.

The yacht’s owner is Sheikh  Tamim bin Hamad al Thani, Emir of Qatar. Qatar hosted the FIFA World Cup 2022. The yacht is named after the City of Lusail.  Lusail is the second-largest city in Qatar.

Lusail is a city in Qatar that is located to the north of the capital Doha.

It is a planned city that is being developed by the Qatar government as a major economic and residential hub.

Lusail is home to a number of high-profile developments, including the Lusail Iconic Stadium, and the Lusail City Centre, a mixed-use development that includes residential, commercial, and recreational facilities.

Lusail is also home to a number of luxury hotels, marinas, and golf courses.

The yacht has a length of 123 meters, which is exactly 1 meter shorter than the yacht Katara, owned by the Emir’s father. We were told this was done out of respect.

Who owns the Al Lusail yacht?

The yacht is owned by the Emir of Qatar, Sheikh Tamim bin Hamad al Thani, Emir of Qatar. His father owns the yacht KATARA, which is one meter longer.

How Much is the Al Lusail Yacht?

Where is Al Lusail now?

She is often at her home berth in Qatar. See her current location here. 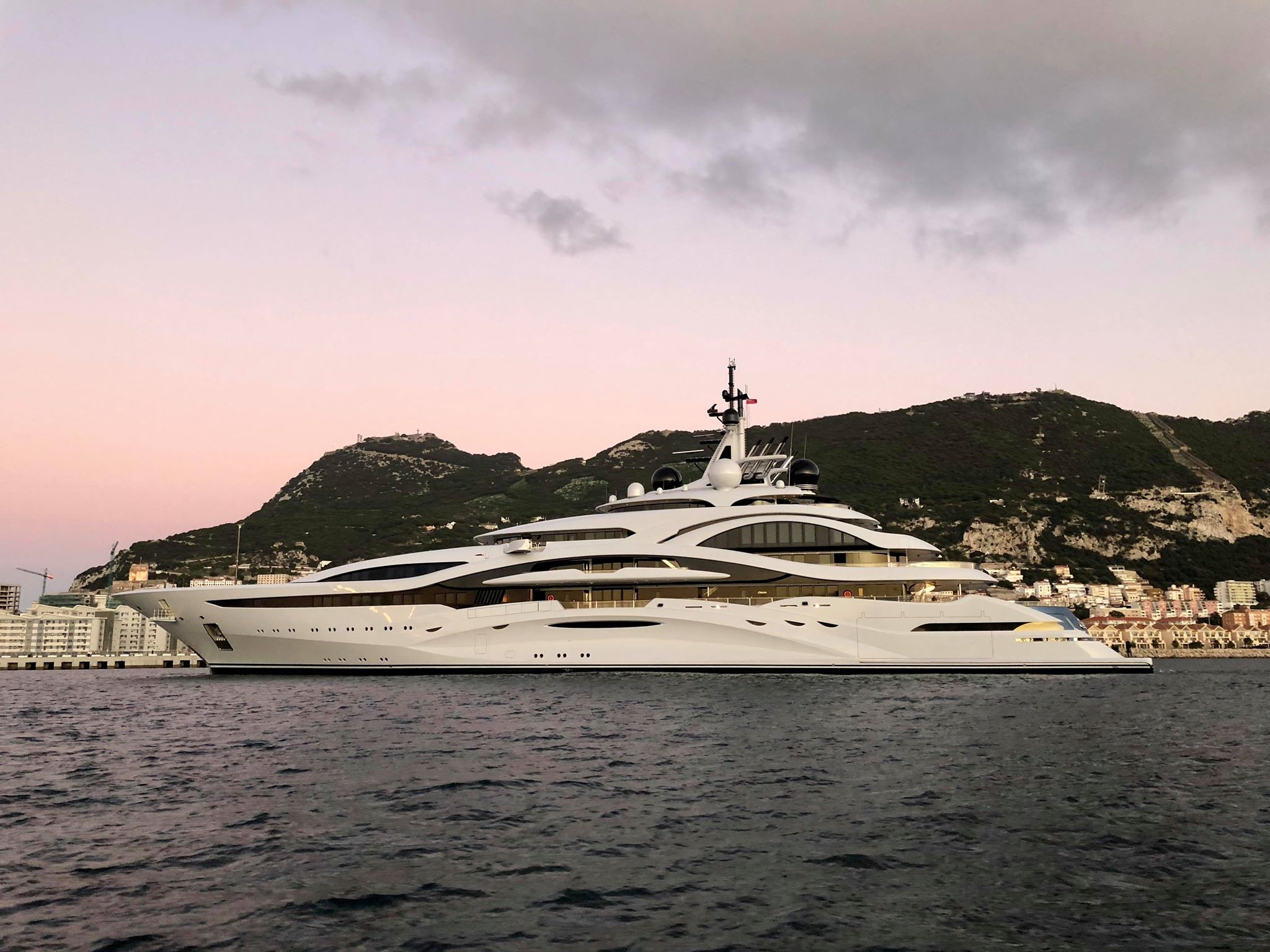