The sailing yacht is powered by Caterpillar engines. Her max speed is 13 knots. Her cruising speed is 11 knots. She has a range of more than 3000 nm.

The luxury yacht can accommodate 10 guests and a crew of 10.

The yacht’s owner is Eddie Jordan. The yacht was owned by Dennis Mehiel, who also owns the Palmer Johnson Helios 2.

Until 2017 Jordan owned the luxury yacht Blush, the first Sunseeker 155 yacht. It’s Sunseekers flagship and the largest and most advanced yacht that Sunseeker built.

According to some sources Mr. Jordan paid GBP 32 million or more than USD 50 million for the yacht.

In 2017 he sold Blush, she is now named Arados. His previous yacht the Snapper was put for sale in 2012 through Camper & Nicholsons. It was sold to UK radio host Chris Evans.

Jordan was also the owner of the sailing yacht Lush. Lush is an Oyster 885 built in 2012. The yacht can accommodate 8 guests and has a crew of 4.

The sailing yacht has a value of around US$ 7 million. Jordan sold Lush to his friend Richard Hadida, an investor in the Oyster brand. 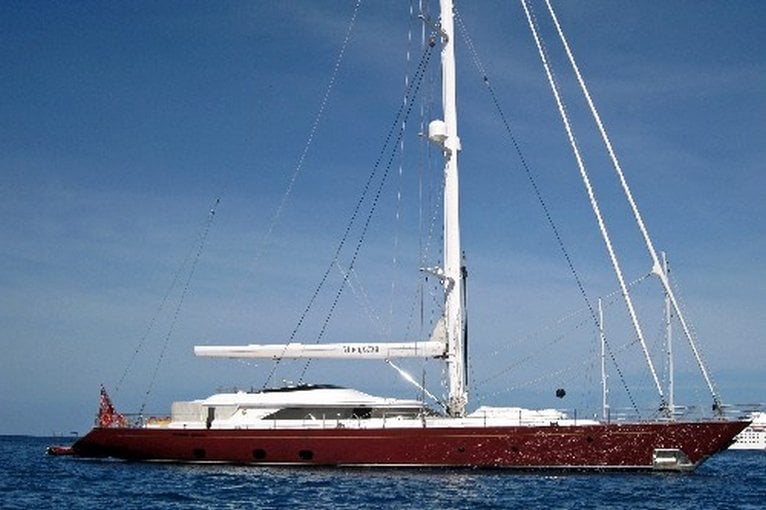 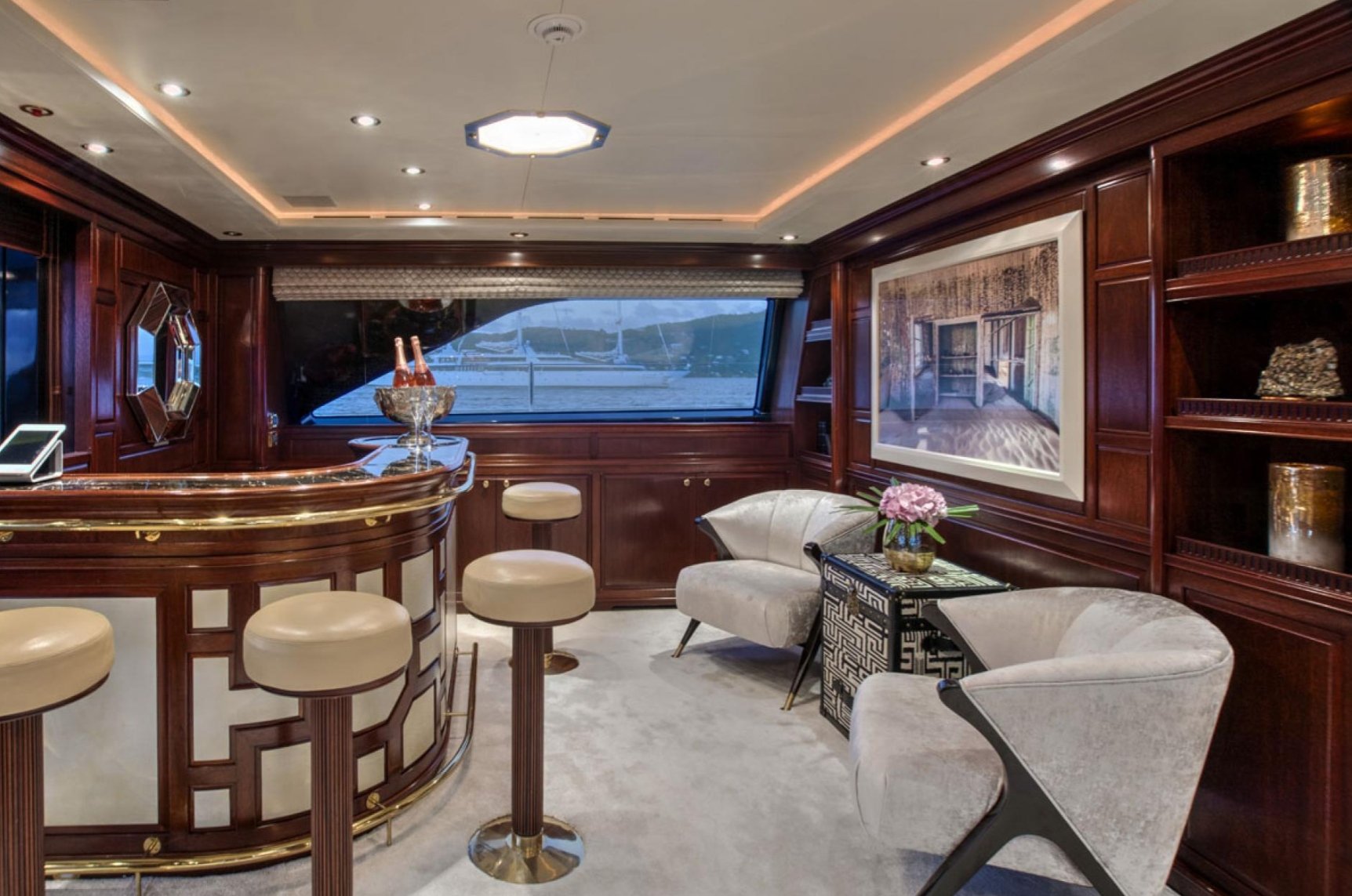 The yacht’s interior is designed by Perini Navi.