Kostyantin Zhevago is a billionaire from Ukraine. And a Member of the Ukrainian parliament. He was born in Russia in January 1974. He is married to Alina, they have 2 children (Ivan and Sofiya). He was named the youngest self-made billionaire in Europe by Forbes.

Zhevago is CEO and the controlling shareholder of Ferrexpo.

Ferrexpo is an iron ore mining company and 6th largest supplier of pellets to the global steel industry.

Ferrexpo owns the largest iron ore deposit in Europe with approximately 20 billion tonnes of resources. The group has more than 9,000 employees.

Zhevago owns 50.3% of the shares of Ferrexpo through his Luxembourg based holding company Fevamotinico S.a.r.l.

He has an estimated net worth of US$ 1.1 billion. He earns an annual salary of USD 250,000 per year. Which he donates to Ukrainian charities. He also receives approx. US$ 20 million in dividends each year.

Zhevago also owns the truck producer AvtoKraz. And further he is the controlling shareholder of the Ukrainian Finance and Credit Bank.

Details about his shareholdings can be found here, on a Ukrainian document.

Zhevago is a soccer fan, as he owns the FC Vorskla Poltava. The team plays in the Ukrainian Premier League. He lives with his wife Alina in a large house in Kyiv, Ukraine. And he also owns a residence in the South of France. But unfortunately, we have not yet been able to identify his home. These are sample photos of billionaire residences. Do you know more about his house? Please do send us a message.

He is the owner of the yacht Z. 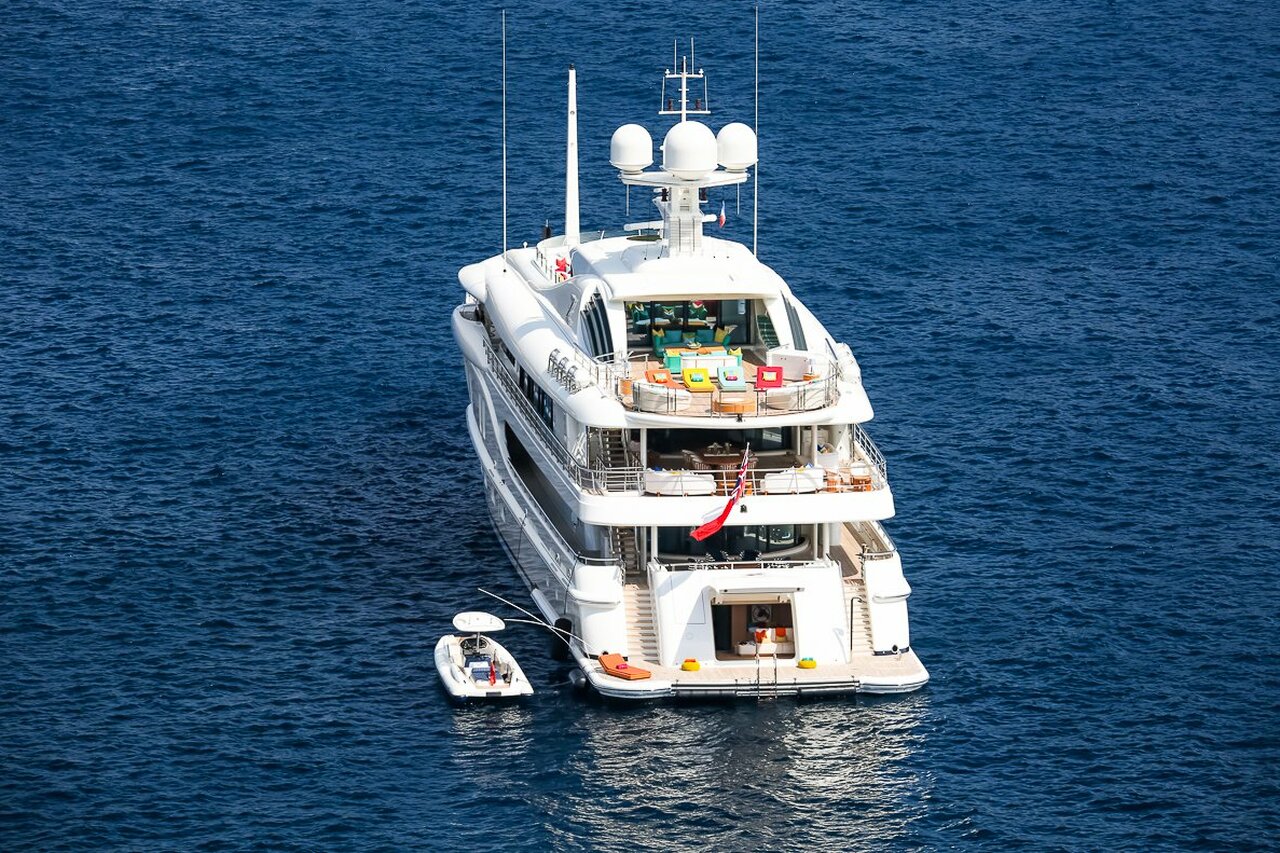