Who is Steve Bisciotti?

Steve Bisciotti is a USA-based billionaire, and founder of the Allegis Group. He was born in April 1960. He is married to Renee, they have 2 children (Jack and Jason). He owns the Baltimore Ravens. He graduated from Salisbury State University.

Steve Bisciotti is the owner of the motor yacht Winning Drive.

The Allegis Group is a staffing and workforce management company. The company was founded as Aerotek by Stephen Bisciotti and his cousin Jim Davis.

It now realizes more than US$11 billion in sales. It has over 500 locations around the globe. Allegis made both founders a billionaire.

The Ravens head coach is John Harbaugh. He replaced Brian Billick.  Eric Decosta is the team’s manager. Joe Flacco is the quarterback.

The Ravens compete in the National Football League (NFL). The team is now valued at more than US$ 1.5 billion. The team won the Super Bowl XXXVII.

His net worth is estimated at $5.6 billion. His companies realize more than US$ 12 billion in annual sales. His cousin Jim Davis has a net worth of US$ 3 billion. 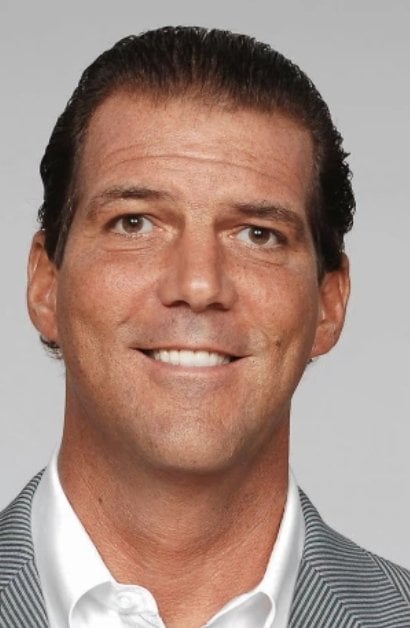 Stephen and his wife Renee live in a large house near Baltimore. They also own a property in Florida, north of Palm Beach. He is the owner of the yacht Winning Drive, which was built by Westport in 2012.