Who is John R Miller?

John Miller was born in 1952. He is married to Victoria. He is the former CEO of the National Beef Packaging Company. Where he had an extremely profitable employment agreement. (Update: if we understand correctly, he actually bought the company. He was not just the CEO). He later founded John R Miller Enterprises, after the NBFC was sold.

John Miller held financial interests in National Beef. Which were acquired by US Premium Beef for approximately US$ 400 million in 2008 and US$ 91.3 million in 2009.

Miller is the founding partner of Wasatch Premier Properties, a real estate outfit based in Salt Lake City. John is also a founding partner together with Mitt Romney of Solamere Capital, a private equity fund headquartered in Boston, Massachusetts

Dakota Pacific is the asset management firm that Miller owns, it started as the JR Miller family office.

His estimated net worth is more than US$ 500 million.

He lives with his wife Victoria Miller in a large oceanfront property in La Jolla, California. He lives close to his friend Mitt Romney. According to an article in the San Diego Reader, he is the owner of the yacht Victoria del Mar. He named the yacht after his wife Victoria Miller. 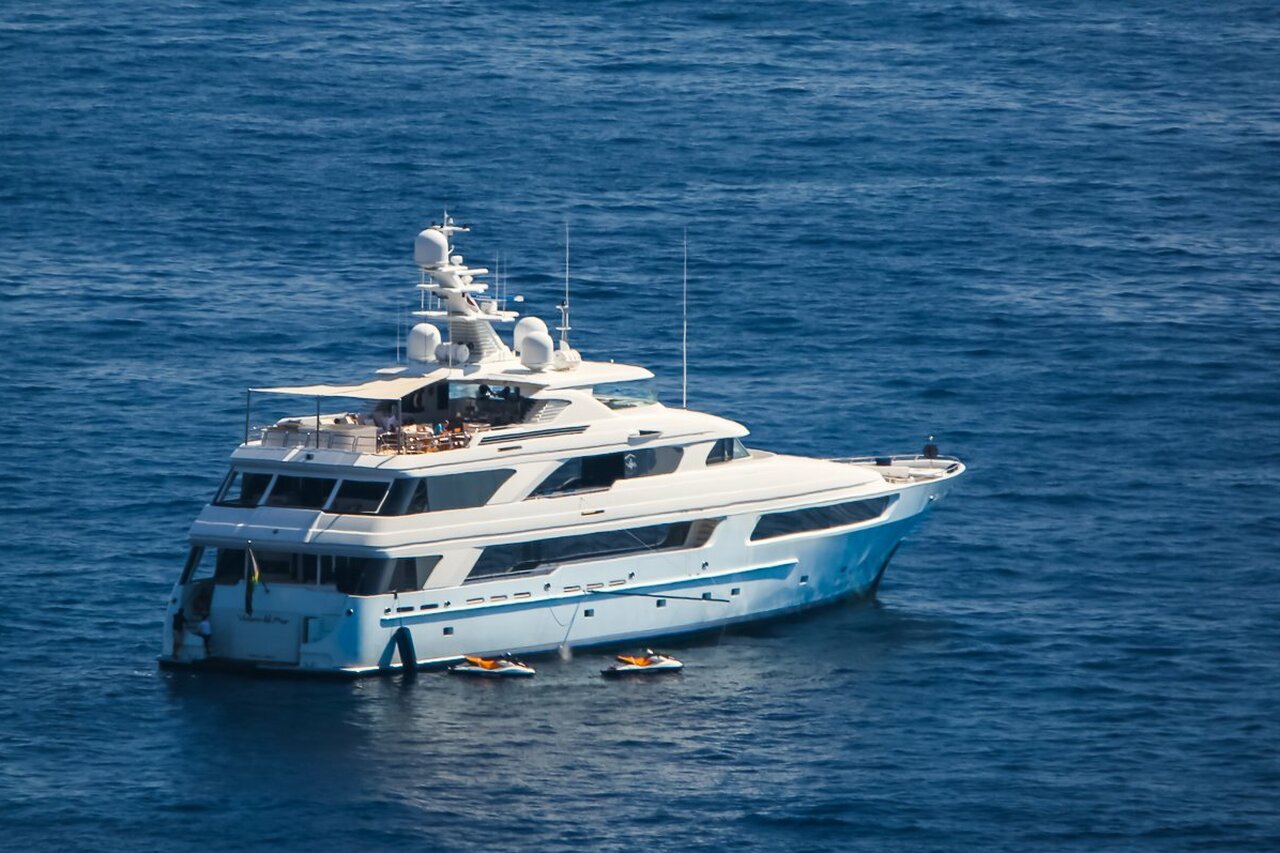