Who is Filaret Galchev?

Filaret Galchev is the founder and chairman of the Eurocement Group. Galchev is a Russian billionaire of Greek origin. He was born in 1963. He is married and has two children: Alina Galcheva and Ilya Galchev. He graduated from the Moscow State Mining University. His Greek name is Filaretos Kaltsidis.

The Eurocement Group is the biggest producer of cement and concrete in Russia. Making up almost 40% of the Russian cement market, the EUROCEMENT group is also among the world’s top ten cement producers.

The company was the basis for Eurocement. Eurocement realizes annual sales of US$ 2 billion with 16 plants in Russia, Ukraine, and Uzbekistan. Galchev has written several books including Coal Marketing in Russia and Acute Issues of Mining Economy.

Forbes estimates the net worth of Galchev at US$ 1 billion, which makes him one of the richest Russians.

Galchev, known as Filaretos Kaltsidis in Greece, lives with his wife in Moscow, Russia. He also owns a large holiday house in Koroni, Greece. The last photo shows a view from the heliport of the house, with the yacht in the background. He is the owner of the yacht Sapphire. Filaret Galchev owns a Bombardier Global 6000 private jet built in 2016. The aircraft’s registration is 9H-GFI. He also owns a helicopter which is based at his house in Greece. 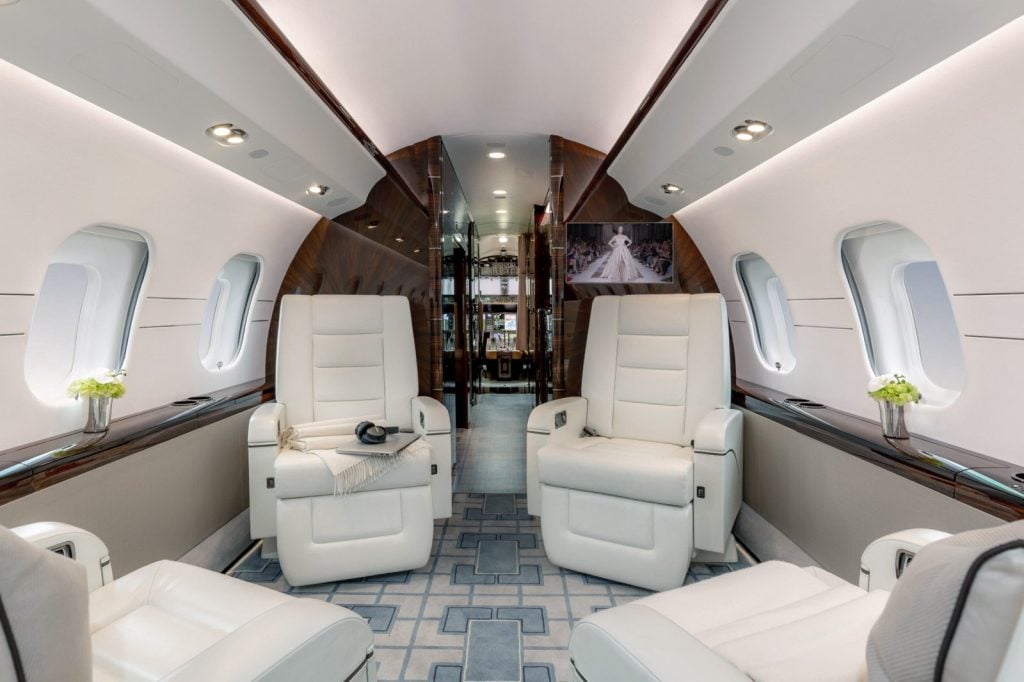